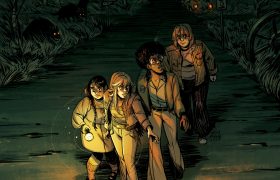 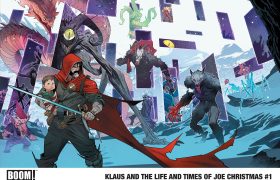 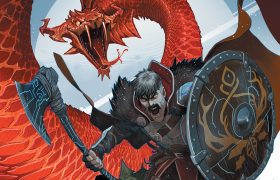 Klaus & the Crying Snowman Boom! Studios Written by Grant Morrison Art by Dan Mora Lettered by Ed Dukeshire Available now! Santa Claus is a myth. He’s a legend. He’s loved worldwide by children and adults alike . . . but does anyone truly know his origin and greatest adventures? Launching in 2015, Klaus has […] 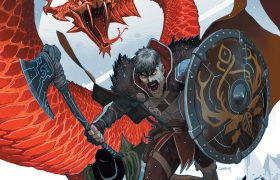 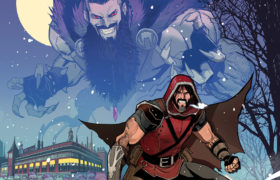 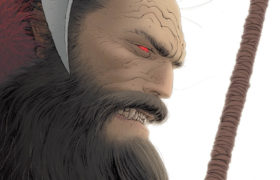 Klaus #4 (of 7) Boom! Studios Written by Grant Morrison Art by Dan Mora Grant Morrison is one of the most prolific and best-selling writers in comics, earning a reputation for his ability to effectively revamp superheroes like Animal Man, Batman, and the X-Men. His creator-owned titles are also highly praised, including The Invisibles, Nameless, […]