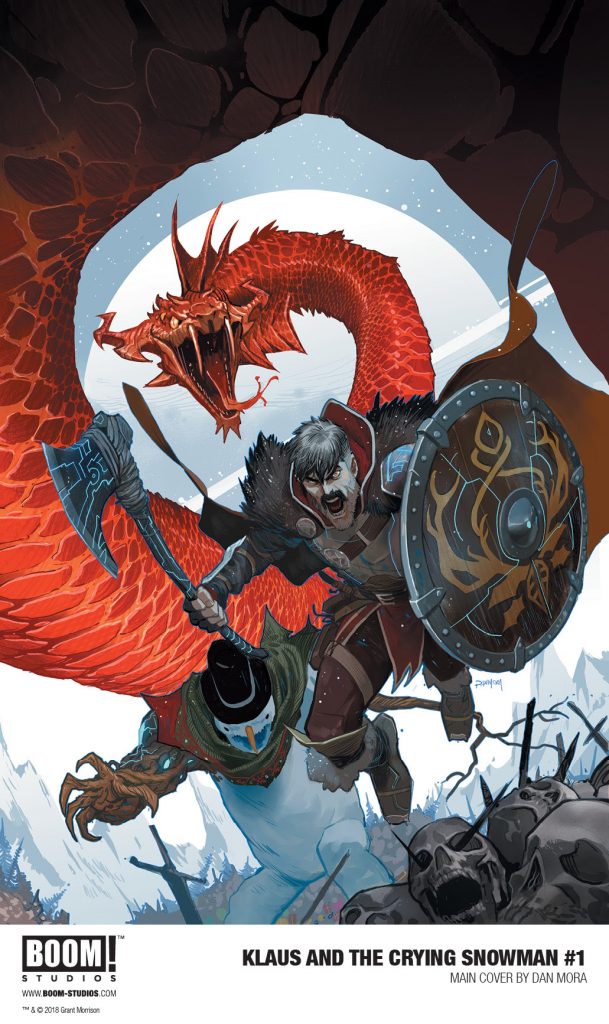 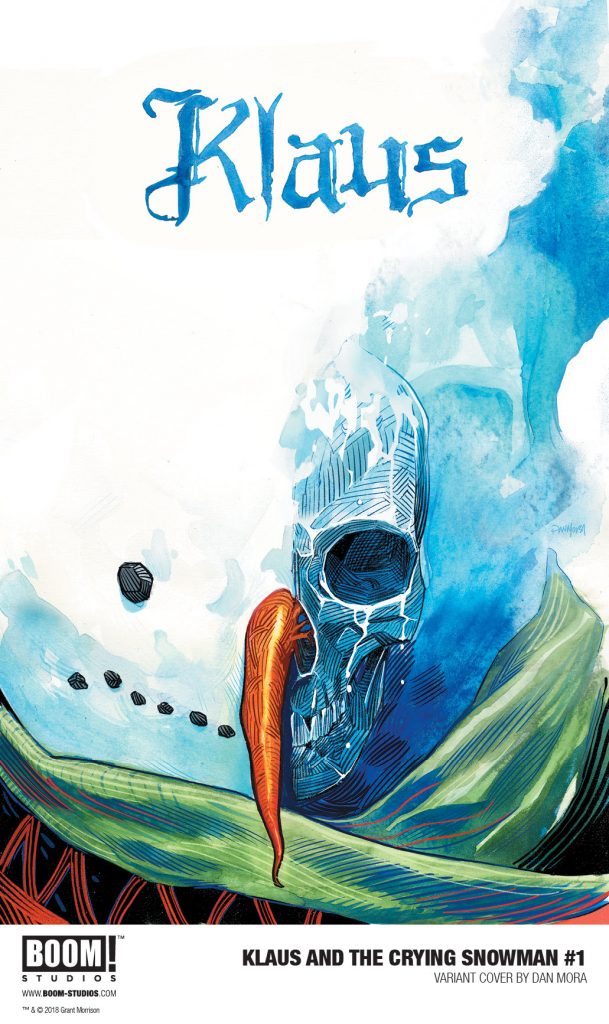 Santa Claus is  a myth. He’s a legend. He’s loved worldwide by children and adults alike . . . but does anyone truly know his origin and greatest adventures? Launching in 2015, Klaus has revealed this hidden history, from a dark fantastic past of myth and magic, to modern stories of holiday cheer and terror.

For continuing news on KLAUS AND THE CRYING SNOWMAN and more from BOOM! Studios,  stay tuned to www.boom-studios.com and follow @boomstudioson Twitter.