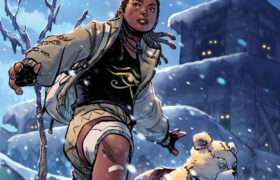 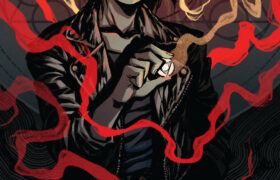 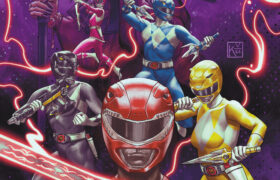 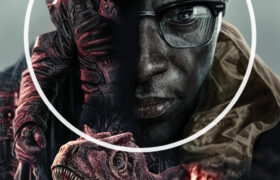 BOOM! Studios announced A VICIOUS CIRCLE, a prestige 3-issue original series from director, creator of Project Power, and one of the screenwriters behind the upcoming Batman sequel, Mattson Tomlin, with Lee Bermejo, iconic artist behind the smash hits Batman: Damned and Joker, about two men cursed to roam across time and space in an unending cycle of violence and revenge, available in December […] 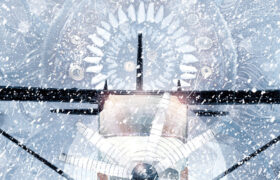 BOOM! Studios revealed a first look at THE APPROACH #1, the premier issue of a turbulent new horror series from writers Jeremy Haun (The Red Mother, The Beauty) & Jason A. Hurley (The Beauty) and artist Jesús Hervás (The Empty Man), about a missing plane that mysteriously reappears after two decades and brings with it a […] 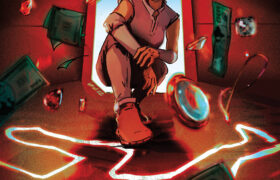 BOOM! Studios announced today KNOW YOUR STATION, a brand new five-issue limited series from the highly acclaimed writer Sarah Gailey (Eat the Rich, Magic for Liars), with star artist Liana Kangas (TRVE KVLT) that takes a stab at the ultra-wealthy, their dreams of escaping the very planet they’ve put in peril, and the consequences of a […] 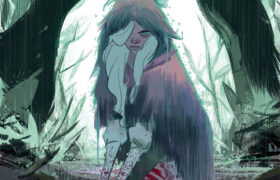 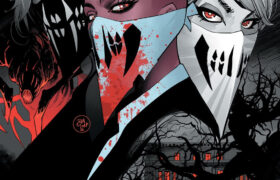 BOOM! Studios today announced BOOK OF SLAUGHTER, the very first one-shot special in the world of the Eisner Award-winning SOMETHING IS KILLING THE CHILDREN, from creators James Tynion IV and Werther Dell’Edera, with colorist Miquel Muerto and letterer AndWorld Design, featuring a fan-favorite Slaughter whose secrets are yet to be revealed, available in December 2022.  From the […] 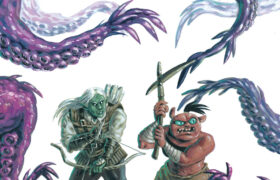 BOOM! Studios revealed a first look at ORCS!: THE CURSE #3, the penultimate issue of an all-new original four-issue comic book series by cartoonist Christine Larsen (Adventure Time, By Night), spinning a new adventure in the world of the beloved misfit ORCS!, with some familiar faces and a brand new set of characters who could turn out […] 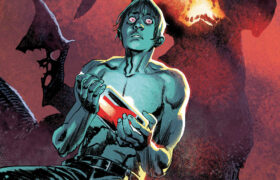