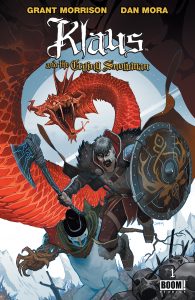 Santa Claus is a myth. He’s a legend. He’s loved worldwide by children and adults alike . . . but does anyone truly know his origin and greatest adventures? Launching in 2015, Klaus has revealed this hidden history, from a dark fantastic past of myth and magic, to modern stories of holiday cheer and terror.
———-

Reviews for past additions to the specials are here, here, & here… 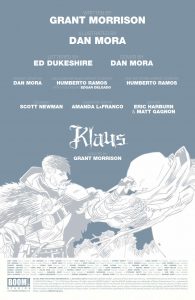 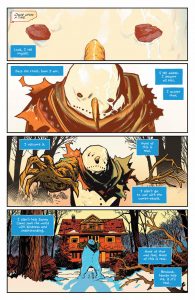 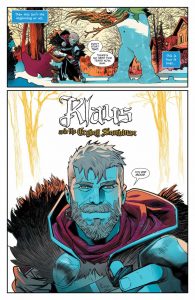 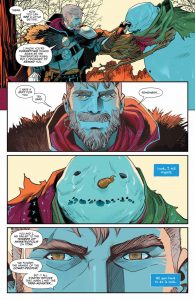 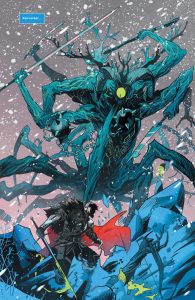 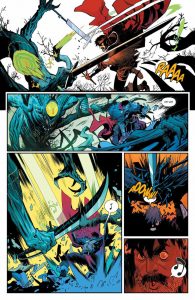 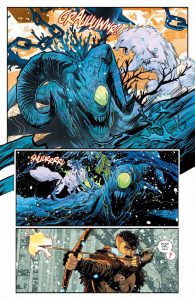 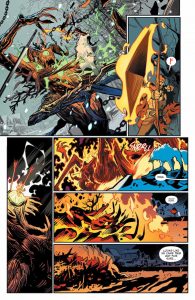 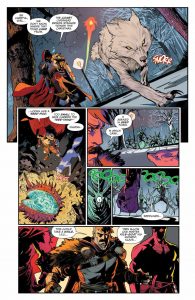 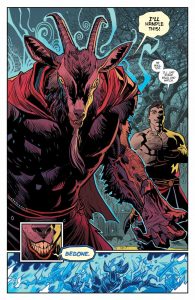 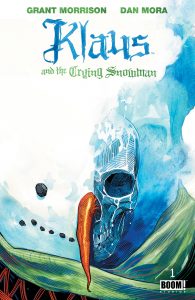 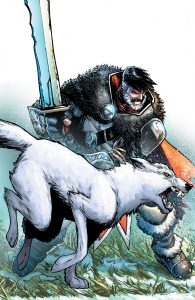 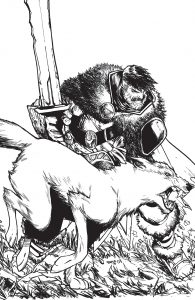