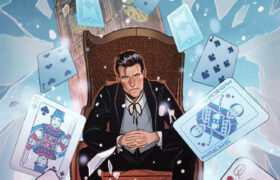 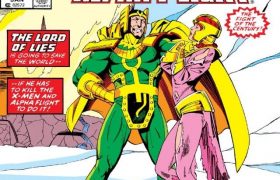 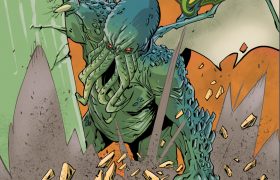 (From the Indiegogo campaign page) WELCOME TO THE BLOODY BRICK ROAD The Wizard of Oz is a timeless fantasy story known the world over. Lovecraft, and more notably Cthulhu, have been in our nightmares for more than 100 years. Comic creators have been telling stories in these worlds since the creation of the comic book. […] 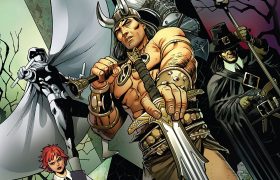 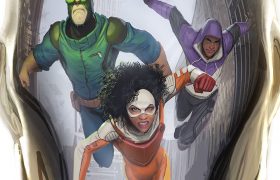 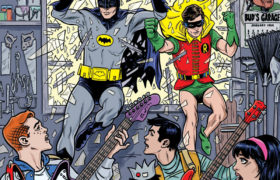 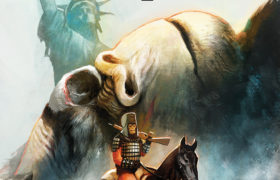 Kong on the Planet of the Apes #1 Boom! Studios Written by Ryan Ferrier Illustrated by Carlos Magno Colors by Alex Guimaraes Letters by Ed Dukeshire Available 11-15-17! The damn dirty crossover event you demanded! Following the events of the first Planet of the Apes film (1968), Dr. Zaius and General Ursus lead a small […] 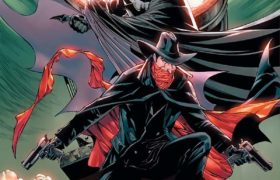 The Shadow/Batman #2 Dynamite Entertainment & DC Comics Written by Steve Orlando Art by Giovanni Timpano Colors by Flavio Dispenza Letters by Taylor Esposito Available November 1st, 2017 The truth of what the Shadow doesn’t know threatens to destroy his partnership with Batman and Robin just when they need him the most. Three generations of […]