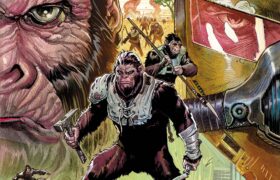 I actually have loved what Marvel has done with both the Alien and the Predator franchise – I’m looking forward to this! This April, Eisner-winning writer David F. Walker (Luke Cage, Bitter Root) joins forces with artist Dave Wachter (Iron Fist: Heart of the Dragon, Star Wars: The High Republic – Trail of Shadows) in Marvel’s highly-anticipated […] 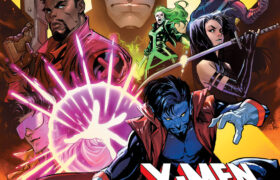 Fans will soon be able to put the power of the Marvel Universe in their own hands! In addition to the previously announced core rulebook and adventure book, RPG players can also look forward to a brand-new X-Men sourcebook, coming in 2024! First, players can discover the possibilities of the Multiverse and take on the […] 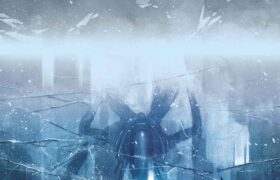 I have loved Marvel’s new Alien runs, I’m looking forward to this one too! In 2021, Marvel Comics dared to venture into the terrifying, unrelenting world of the ALIEN and explore never-before-seen corners of the iconic horror/science-fiction franchise to the delight of longtime fans and newcomers! This bold age of ALIEN comics storytelling will continue […] 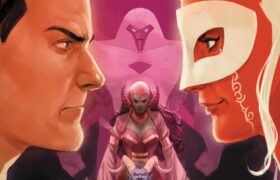 Mutantkind’s next evolution is on the horizon. First teased at NYCC, FALL OF X will be an overarching storyline impacting every X-Men title and the Marvel Universe as we know it. FALL OF X represents a crucial chapter of the Krakoa era, which began in Jonathan Hickman’s seminal House of X and Powers of X. The current age […] 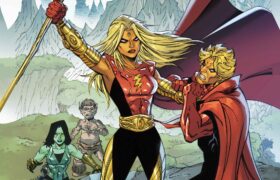 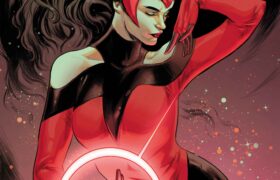 This March, Marvel Comics is proud to continue its tradition of celebrating Women’s History Month with a stunning collection of variant covers that depict its greatest women super heroes! This year’s covers come from a variety of artists who are currently lighting up the industry with their unique and exciting styles: Peach Momoko, Carmen Carnero, […] 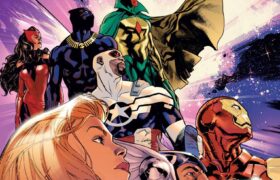 This May, superstar writer Jed MacKay and Marvel Stormbreaker artist C.F. Villa will take the reins of Earth’s Mightiest Heroes in a new run of AVENGERS just in time for the team’s milestone 60th anniversary! MacKay and Villa’s AVENGERS will follow Jason Aaron’s monumental work on the title, currently wrapping up in the epic AVENGERS ASSEMBLE […] 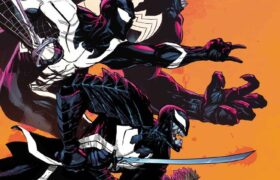 In honor of the 35th anniversary of Venom, Marvel Comics will kick off the Summer of Symbiotes, a season-long celebration of all things symbiote including new symbiote-focused titles, characters, and more! Readers got their first taste of the symbiote insanity that awaits in yesterday’s teaser that heralded the foreboding DEATH OF VENOMVERSE… but before that epic […] 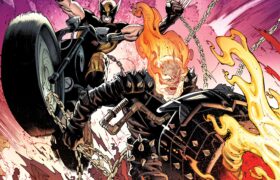 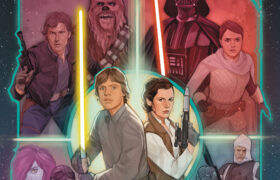 Marvel’s Star Wars comic series are on course for an epic 2023 and it all began in STAR WARS: REVELATIONS #1! Returning to comic shops yesterday with a special second printing, the giant-sized one-shot revealed what lies ahead in ongoing titles Star Wars, Star Wars: Darth Vader, Star Wars: Doctor Aphra, and Star Wars: Bounty Hunters, as well as the epic […]