When Hollywood told two schmucks in Atlanta that their screenplay had to be a comic book first, they hemmed and hawed, but eventually listened. Fueled by revenge fantasies and a major dollop of can-do spirit, they did exactly that – made it a comic book first! And, even though they had no idea what they were getting themselves into, the end result has been somewhat spectacular. Not only did it become an indie fan favorite, it turned up on the Comic Journal’s best of 2017 list!

Here’s the gist: In turn of the century London, Jack Wolverton, gentleman thief, specializes in stealing the arcane, the accursed and the occult. With war about to break out, only he can stop the world’s most powerful artifacts (The Monkey’s Paw, The Hope Diamond and the Portrait of Dorian Gray) from falling into the wrong hands! There’s only one slight hiccup — he really, really hates magic.

Wolverton’s creators are now looking for some rain making magic from modern day Medicis to continue on. Issue 2 (of a planned 6 book arc) will Kickstart on August 14th. Backers will have the opportunity not only to get an early copy before the hoi polloi, but also get to be drawn into the book!

(Here’s a link to our full review of issue 1) 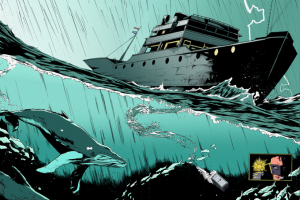 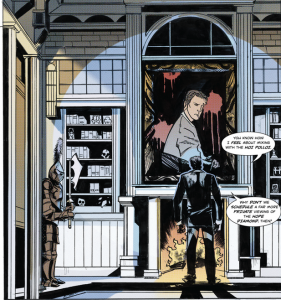 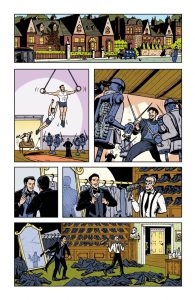