Colin King is Ninjak, MI-6’s deadliest intelligence operative and weapons expert. When the ruthless assassin Roku exploits his greatest weakness, Ninjak will be forced to betray his closest allies. Now, on the run, he must face off against the most powerful heroes known to man for a high-octane, take no prisoners trial by fire more perilous and more unpredictable than any he’s faced before. In 2018, the world’s most dangerous super-spy goes to war with the Valiant Universe…

Guest-starring X-O Manowar, Bloodshot, Livewire, Archer & Armstrong, Shadowman, and many more, don’t miss the ULTIMATE JUMPING-ON POINT for the most acclaimed and hotly followed publisher anywhere in comics today as Ninjak leads an all-star introduction to the most brutal fighters the Valiant Universe has to offer! 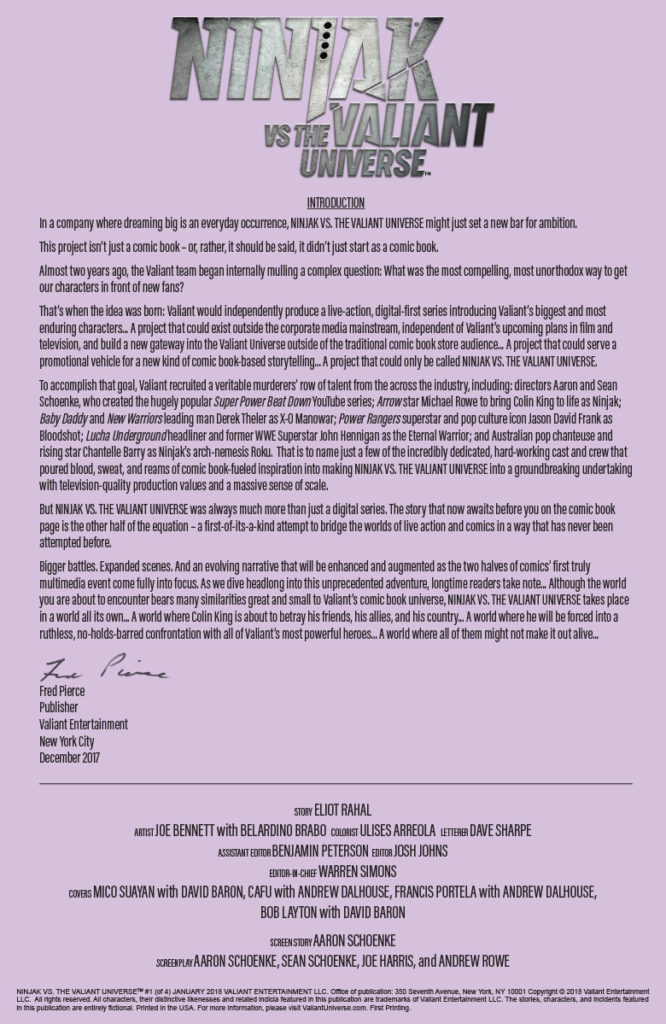 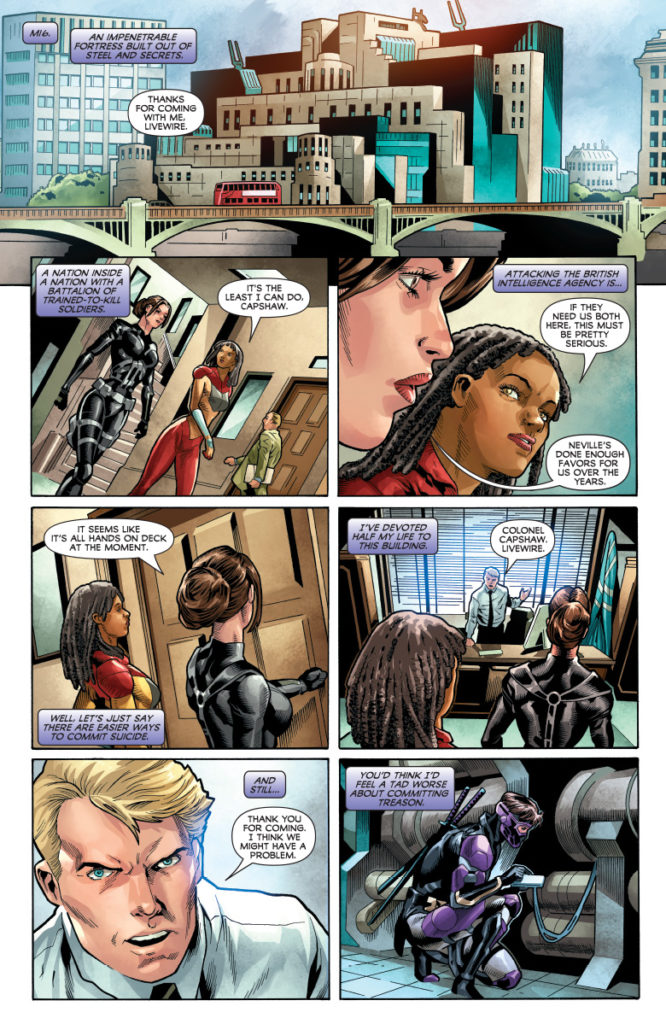 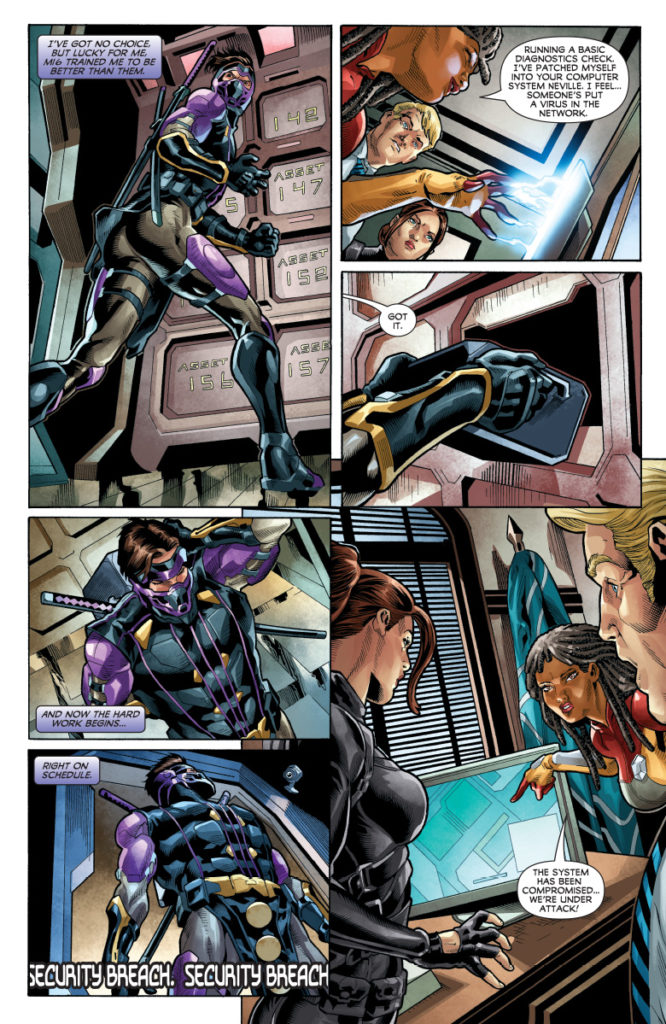 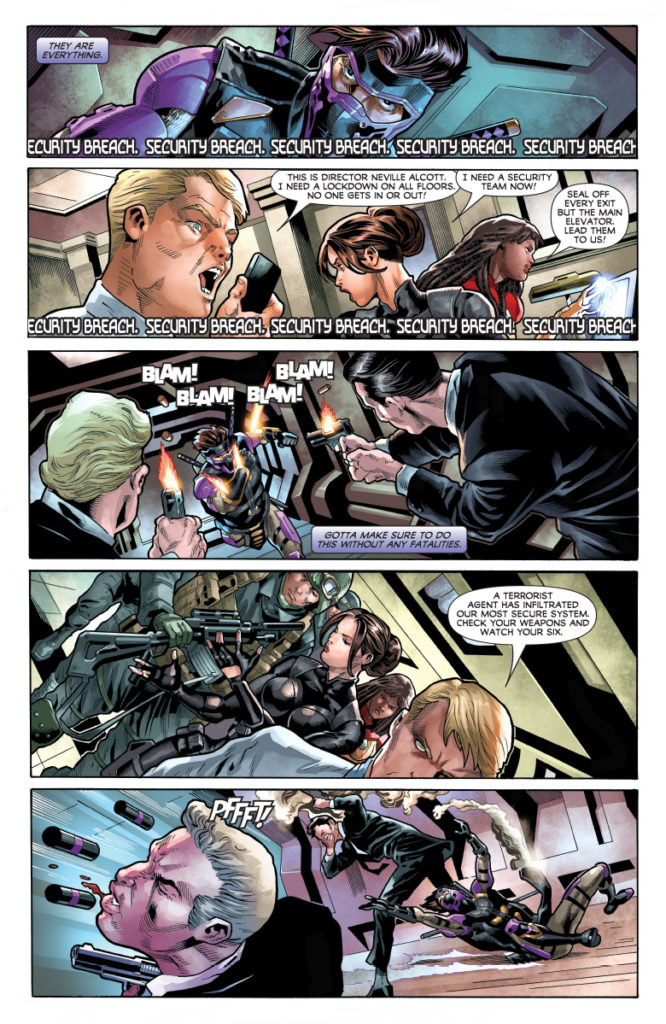 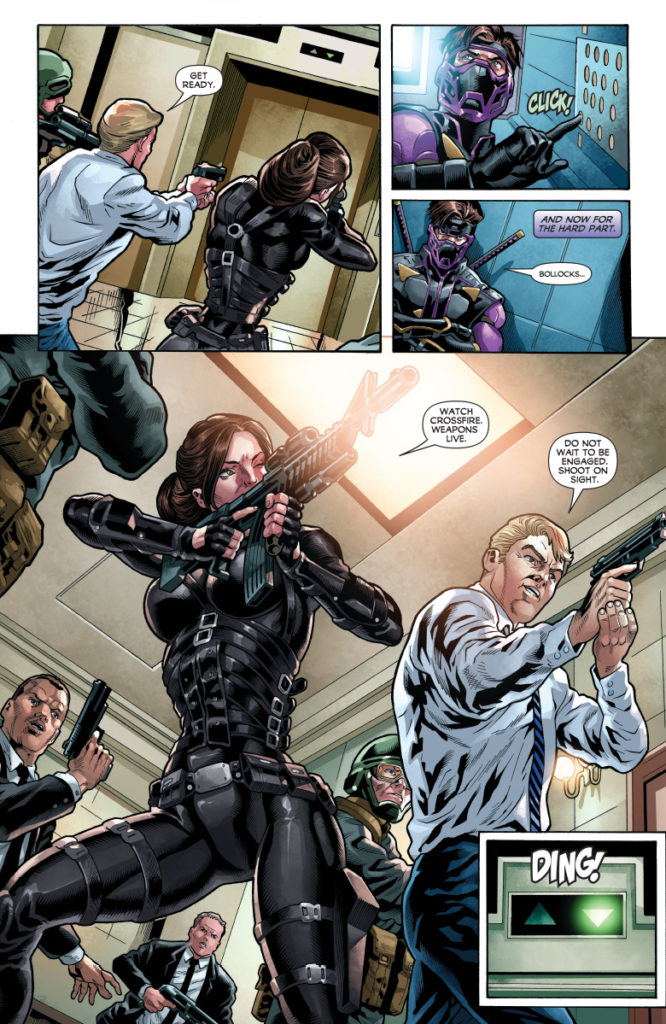 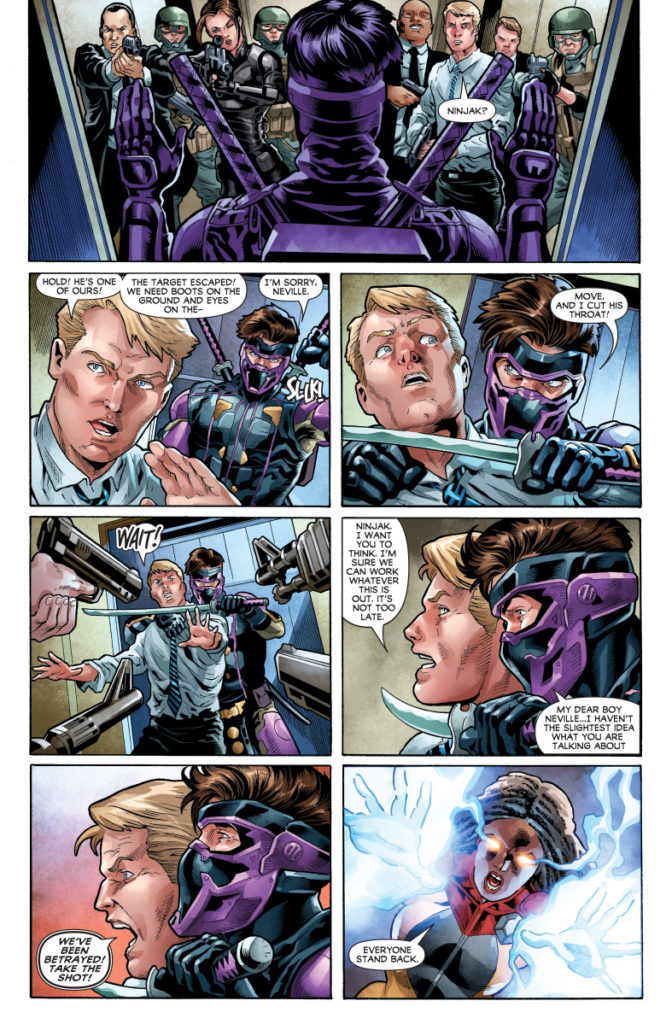 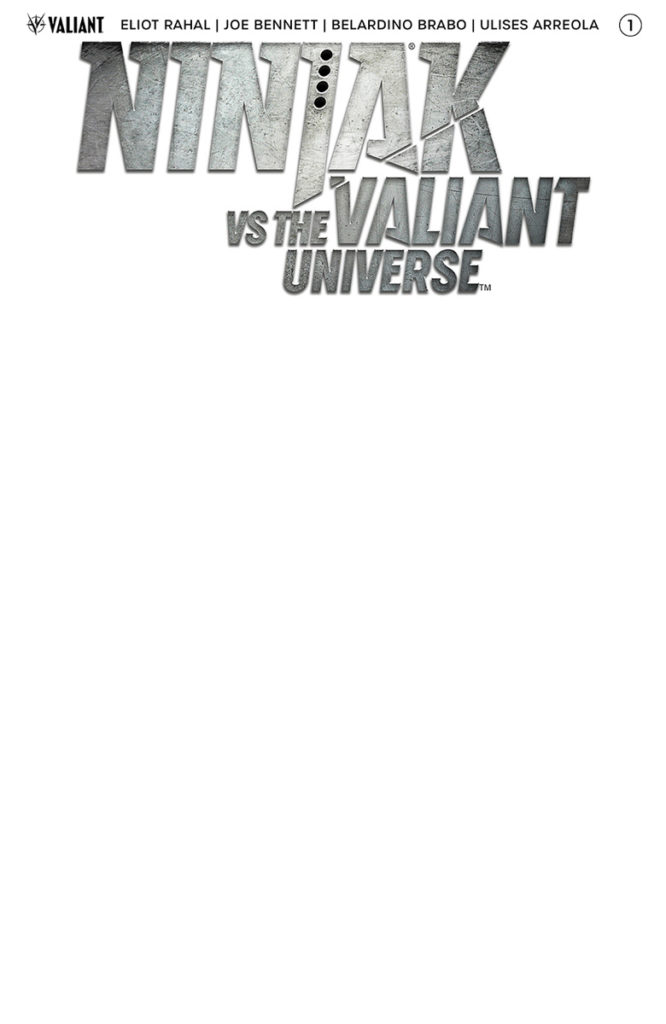 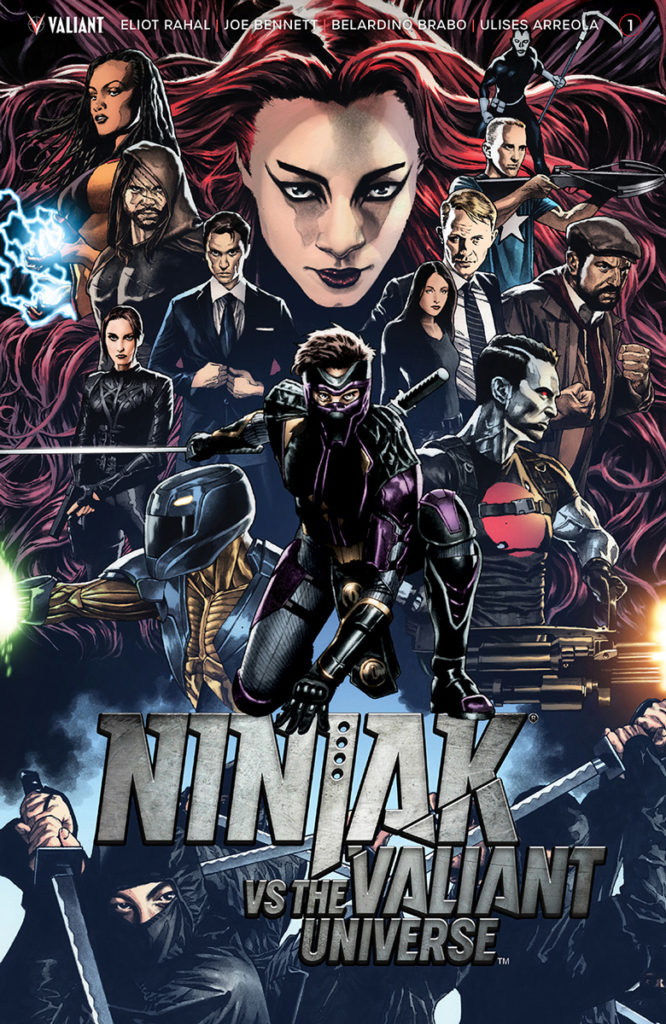 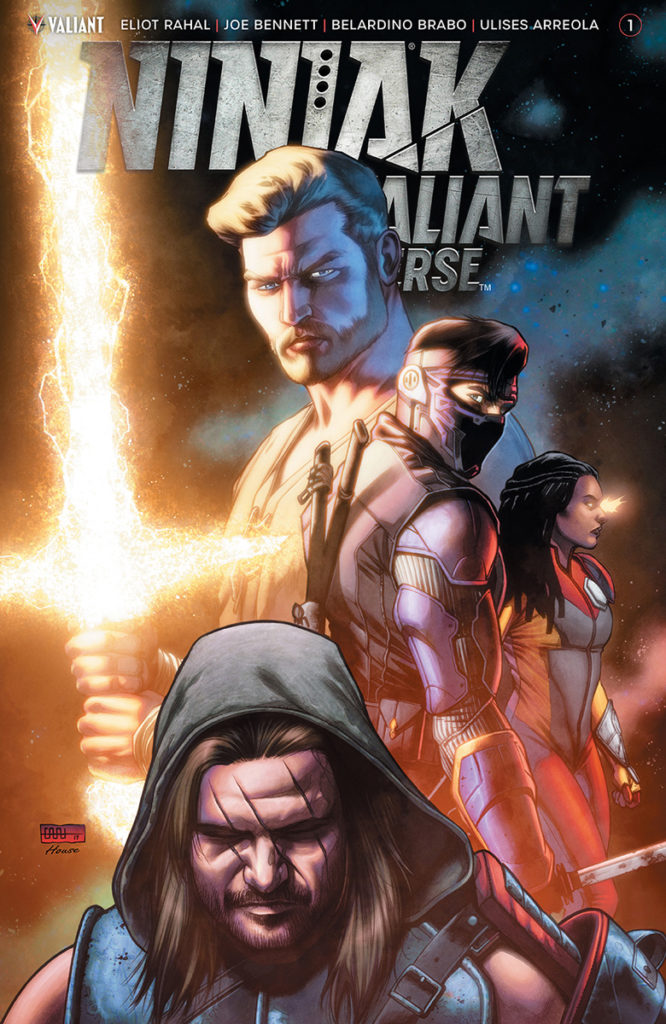 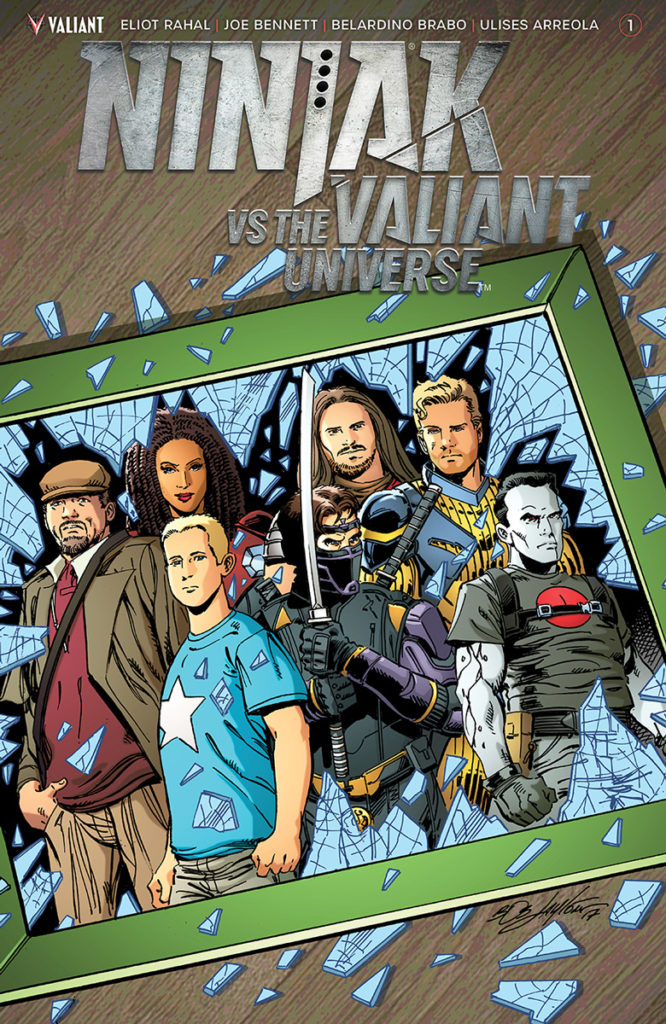 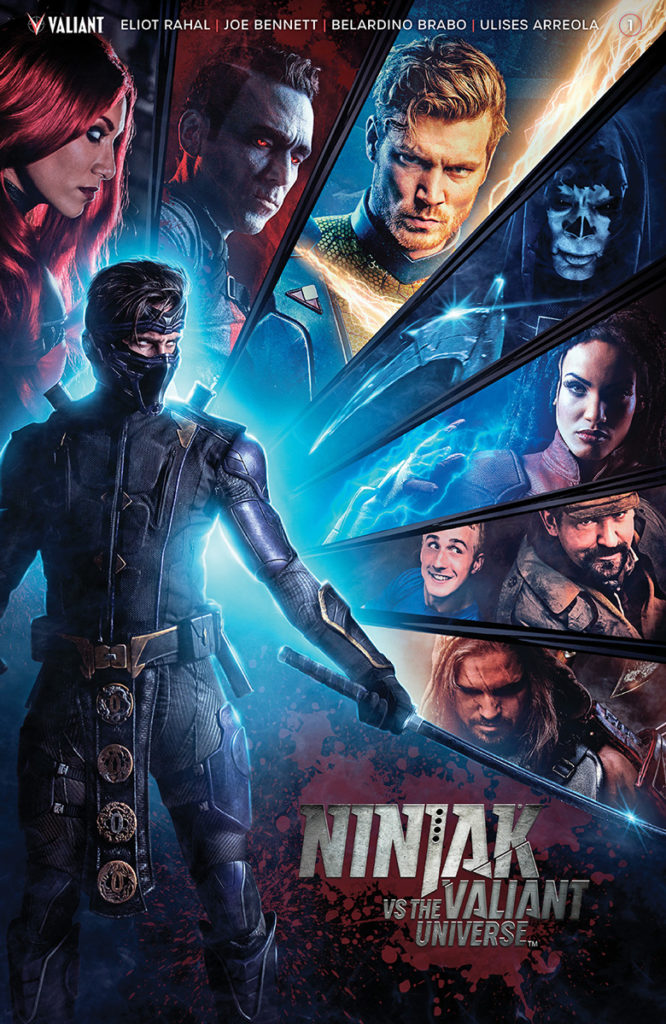 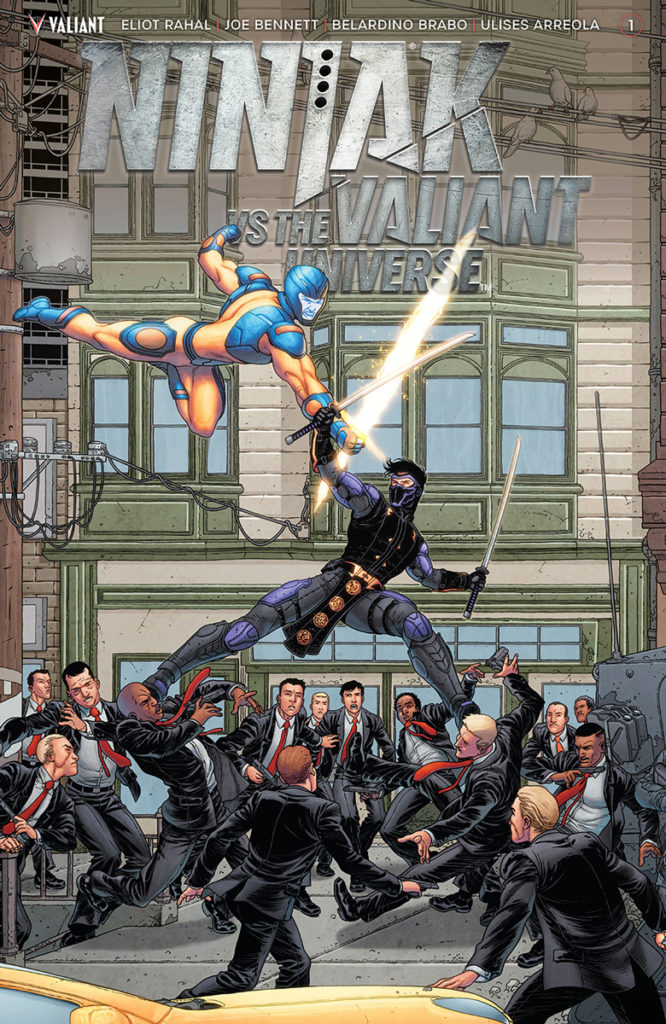