After debuting to critical acclaim, BOOM! Studios is excited to announce that the FENCE limited series, from best-selling novelist C.S. Pacat (Captive Prince) and popular online sensation Johanna The Mad, has scored an upgrade to an ongoing series beginning with April’s issue #5. Launching from the celebrated BOOM! Box imprint in November 2017, FENCE brought together the worlds of teen soap opera with the adrenaline rush of competitive fencing for an exciting journey of self-discovery that won over legion of fans worldwide.

Additionally, FENCE #5 (previously solicited for March release) will hit stores on the same day in April as FENCE VOL.1 DISCOVER NOW EDITION, a comic-shop exclusive collection featuring the first four issues from the sensational series, featuring a cover by Dream Daddy artist Shanen Pae, and with an MSRP of $9.99

“Thanks to everyone who supported the comic and gave us this incredible chance!” said C.S. Pacat. “I’m so thrilled we’ll be able to continue the story. Here’s to us aiming for the state fencing championships together with the cast of FENCE!”

“This is so exciting!” said Johanna the Mad. “I can’t wait for everyone to see what we have planned for the future of FENCE.”

In July, a standard edition of FENCE VOL.1, featuring a different cover and including additional behind-the-scenes material, will be released to comic shops and bookstores worldwide, with an MSRP of $9.99. While this standard version will remain in print, FENCE VOL.1 DISCOVER NOW EDITION will be strictly limited to the initial print run and then never reprinted again.

FENCE marks the comics debut of both C.S. Pacat and Johanna The Mad, whose individual work have amassed devoted fan followings. Pacat’s bestselling book series, Captive Prince, began its life as an original-fiction web serial that went viral, attracting the attention of publisher Penguin Random House. Johanna The Mad is a fan-favorite artist who has gained popularity for her sketches, illustrations, and handmade items.

“Retailers, fans and press have sent a clear message – they want more FENCE and I couldn’t be happier to let you know that’s just what you’re getting,” says Dafna Pleban, BOOM! Studios, Editor. “Not only can you go to your comic shop every month to get all the teen drama, suspense and surprises you’ve come to love at Kings Row, but now it’s the first place you can get FENCE VOL.1!”

For news on FENCE and more from BOOM! Studios, stay tuned to www.boom-studios.com and follow @boomstudios on Twitter. 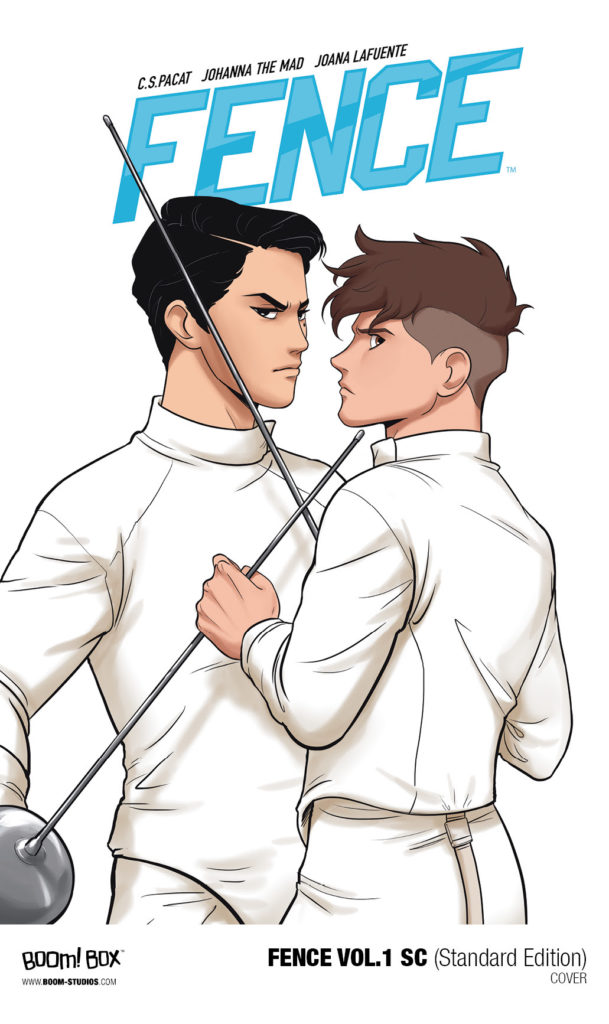 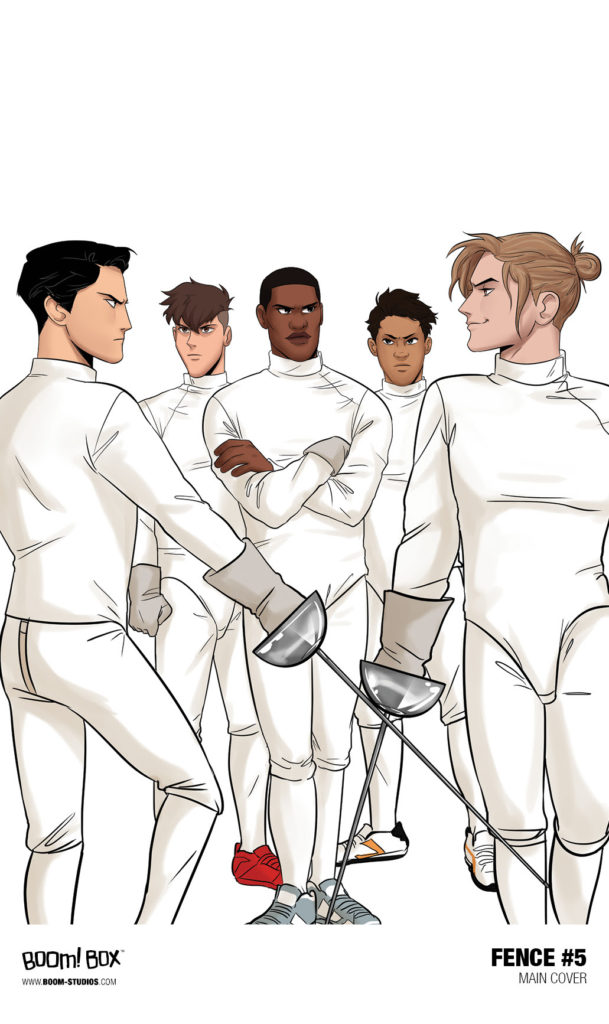 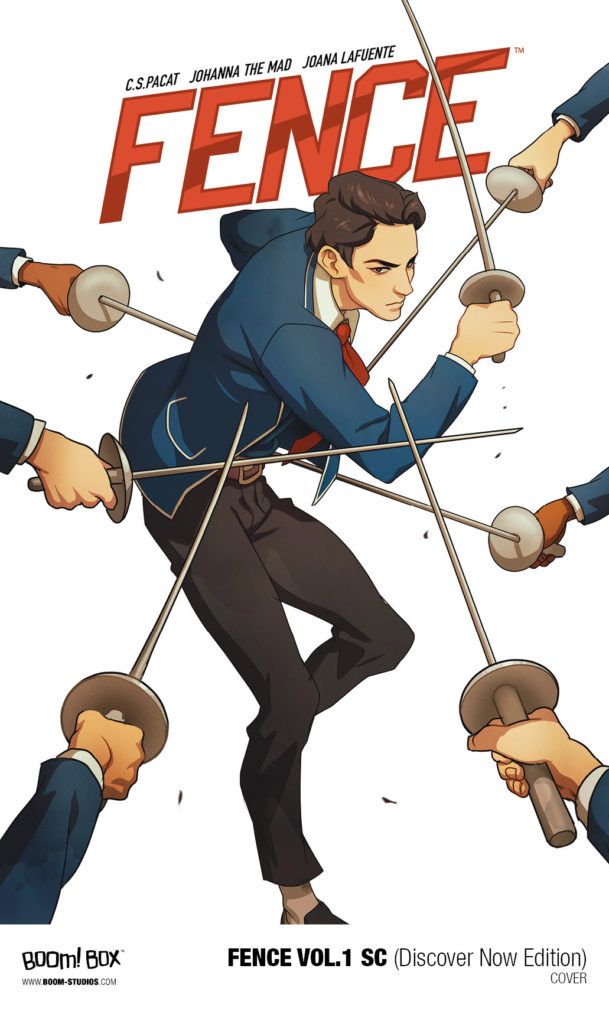