Bill and Ted Go To Hell 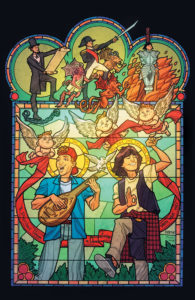 “Strange things are afoot at the Circle K.”

One may end up reading “Bill and Ted Go to Hell” over and over again trying to put their finger on what about it is so darn appealing. The artwork is certainly great—the character designs are nicely cartoonish without being over the top caricatures, (unlike those in the horrific FoxKids cartoon). “Bill and Ted Go To Hell” is a decent direct sequel to the Bogus Journey film that brings back old friends from both films in a way that is, frankly, better than you’d expect. On a purely academic level, this is probably the better continuation of the Bill and Ted storyline than Evan Dorkin’s masterwork “Bill and Ted’s Excellent Comic Book.” “Go to Hell” hits the right beats, it brings the right callbacks, and it makes good sport of the films without demeaning or taking away from them.

But the bigger question: Has the world moved on from Bill and Ted? Maybe. The cultural significance of the San Dimas High School football aside, the staying power of the franchise never really ruled over the foolhardy buffoon buddy genre. Bill and Ted will never really hit the heights of Dumb and Dumber, Harold and Kumar, or even Kenan and what’s his name.

But, here’s the thing: Bill and Ted have heart. And in that genre of films featuring a duo of goofballs,  that sets the pair apart. Bill, Ted, the princesses, Death, and their historical friends, ultimately, have something special that makes them unlikely heroes.  Those idiots from Dumb and Dumber aren’t going to bring peace and harmony to the world with their music. That’s exclusively the promise that sets Bill and Ted apart.

“Bill and Ted Go To Hell” does a good job of building on that promise. And, frankly, takes the historical figures from Excellent Adventure and the over-the-top characters from Bogus Journey, and gives them new depth. While Dorkin’s Excellent Comic Book nailed the tone and style of the films, this story nails the heart. And that makes a big difference.

And at the end of the day, Bill and Ted is a franchise worth revering. Being excellent to each other is a goal that we should all aspire too. And dudes should party on. Those are good things. This book provides us a chance to remember a time when those two simple goals were enough to build an entire franchise around. 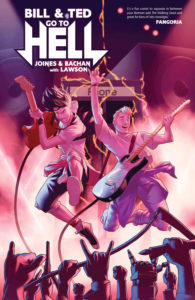 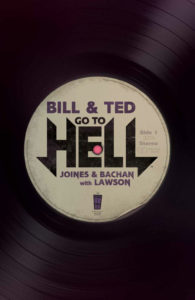 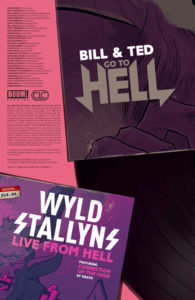 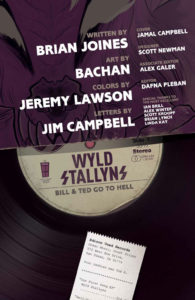 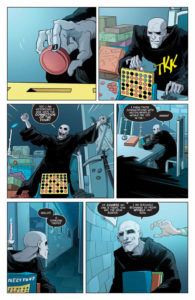 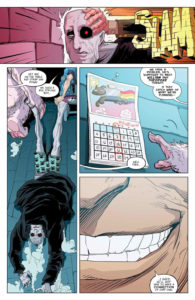 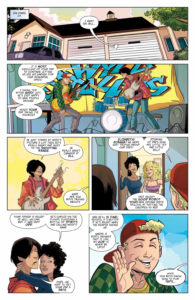 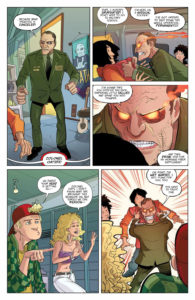 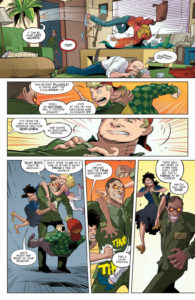 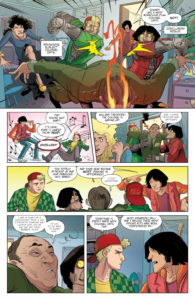 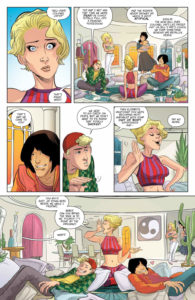 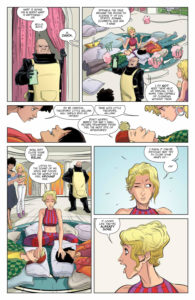 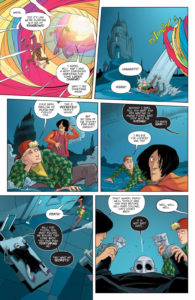 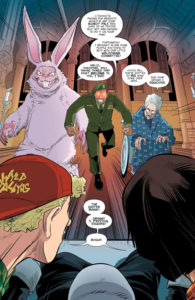 Can’t wait to see what happens next? Good news: Bill and Ted Save the Universe is coming soon.