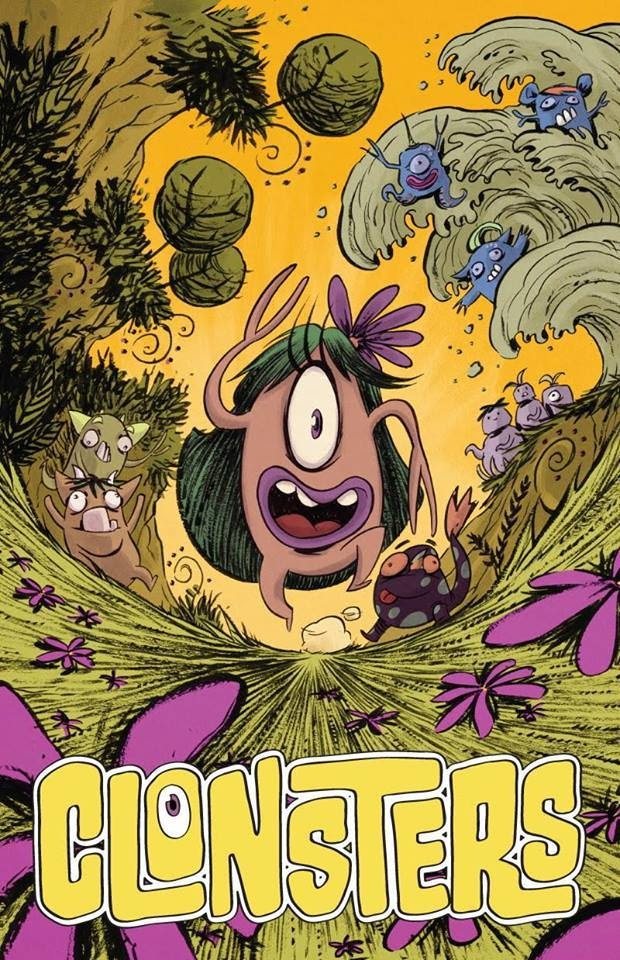 After her pet Splat disappears, an animal-loving Earth Nugget named Polly goes on a fantastic adventure to find her best friend. On her way, she meets the amazing and strange Clonsters that populate her world and discovers a truth about the nature of Splats that will change her life.

Clonsters originated as a line of custom clay creations by Amy, who is hoping that Clonsters can help young readers the way her work on them has helped her.

“I have anxiety, and it manifested itself with a disorder called dermatillomania,” says creator and co-writer Amy Shand. “Playing with clay first started as an arts and crafts activity so I could have my hands busy … I began to create things with clay that I started to have feelings for with little faces and personalities. Then, they started to have origins and backgrounds and connections with each other. With the publication of Clonsters as a graphic novel, this is my silly little dreams and imagination becoming reality.”

Pat Shand says: “After the success of my first project on Kickstarter Destiny, NY, I wanted the next story I publish to be just as personal as the first. This is my first time working with Amy on a book, and nothing makes me happier than bringing this amazing world she created to life with her and artist Vanessa Cardinali, whose whimsical pages have blown our minds. I have done a lot of work-for-hire writing in comics, but I created my publisher Continuity Entertainment to publish personal stories that are important to me and my collaborators. Clonsters is just that.”

The Kickstarter campaign is live at: https://www.kickstarter.com/projects/248241887/clonsters-an-all-ages-adventure-comic 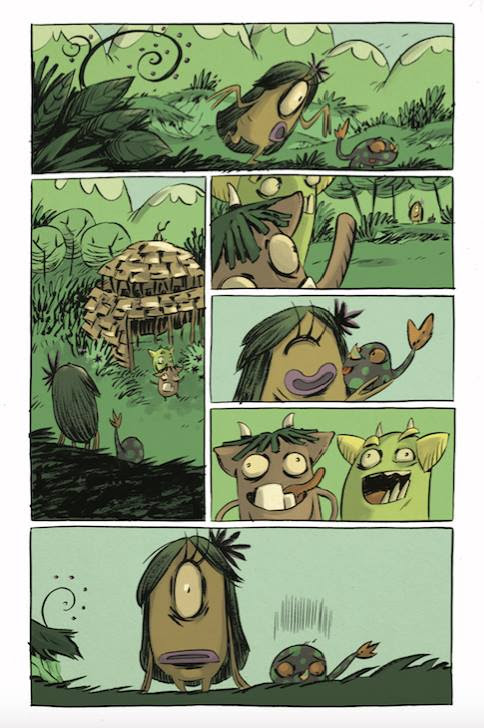 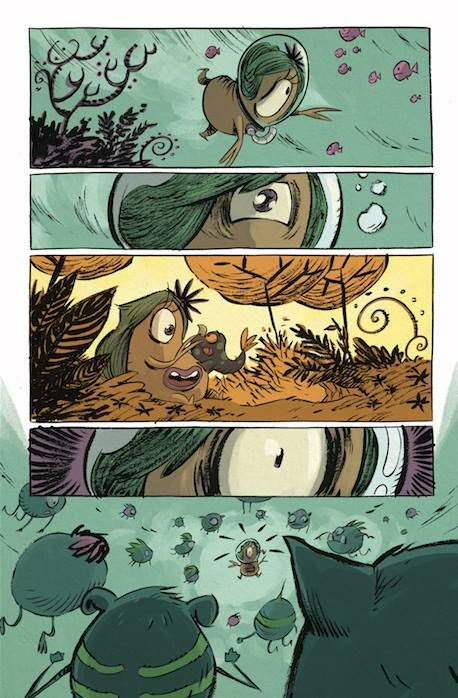 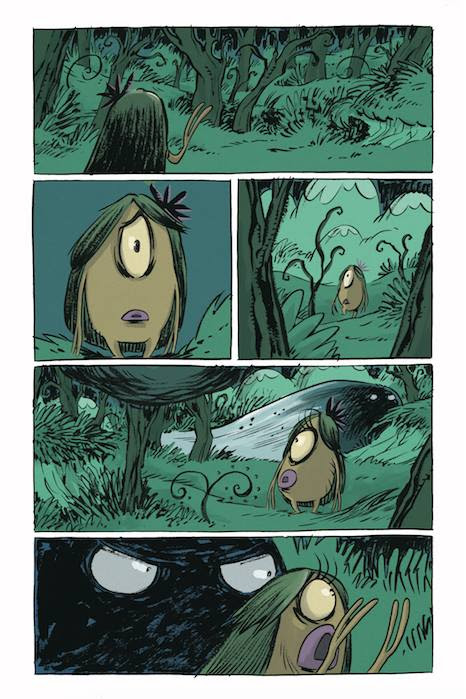 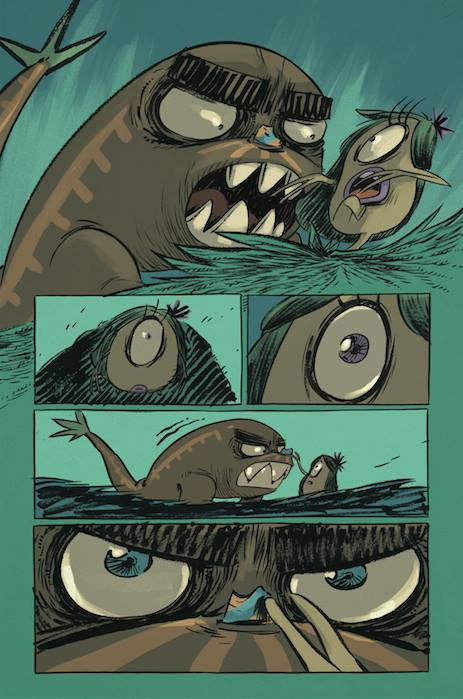