Four teenaged walking warheads are about to storm into their deadliest new mission: high school!

Valiant is proud to present your first look inside GENERATION ZERO #2 – the second hard-charging issue of the next must-read series from “THE FUTURE OF VALIANT” initiative! From the mind of New York Times best-selling writer Fred Van Lente (ARCHER & ARMSTRONG, Amazing Spider-Man) and acclaimed artist Francis Portela (FAITH, Green Lantern), jump on board Valiant’s latest smash-hit series right here as four of Project Rising Spirit’s most volatile test subjects – Animalia, Cloud, Cronus, and The Telic – get ready for their first field op as free men! They’ve challenged dictators, destabilized nations, and survived the height of the HARBINGER WARS… Now, this reformed squad of soldiers are stepping off of the minefield and into the malt shop to investigate a conspiracy too strange for any old adult!

GENERATION ZERO #2 (“THE FUTURE OF VALIANT”) 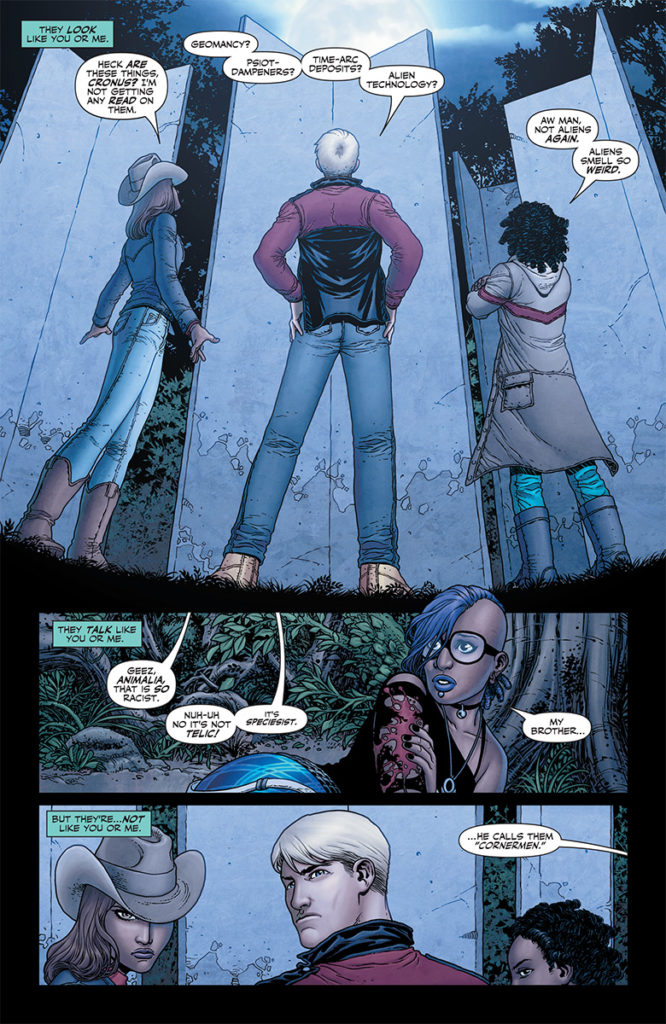 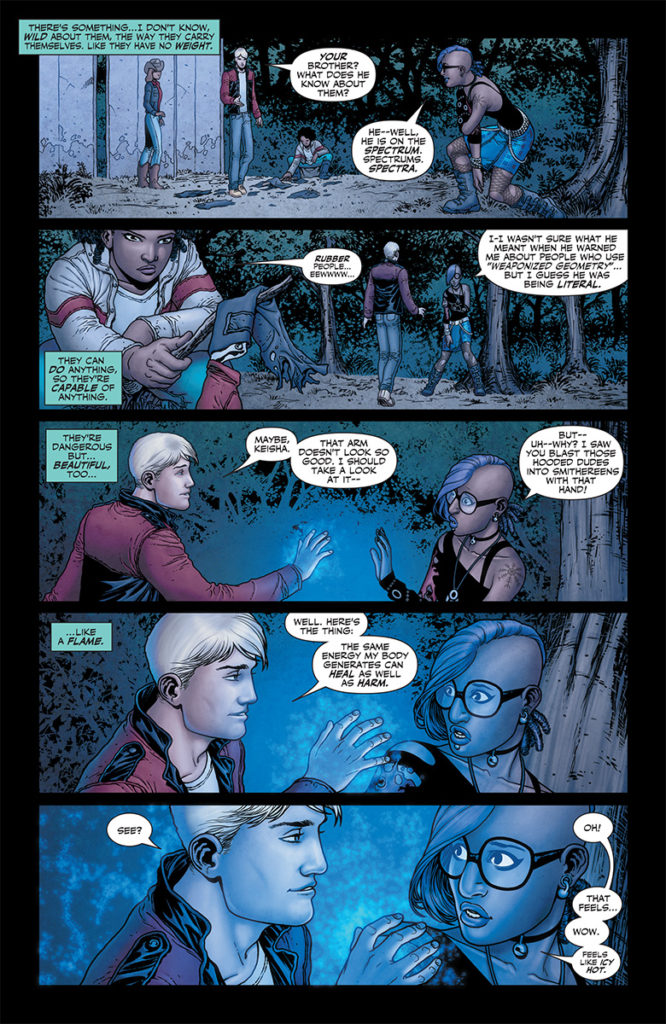 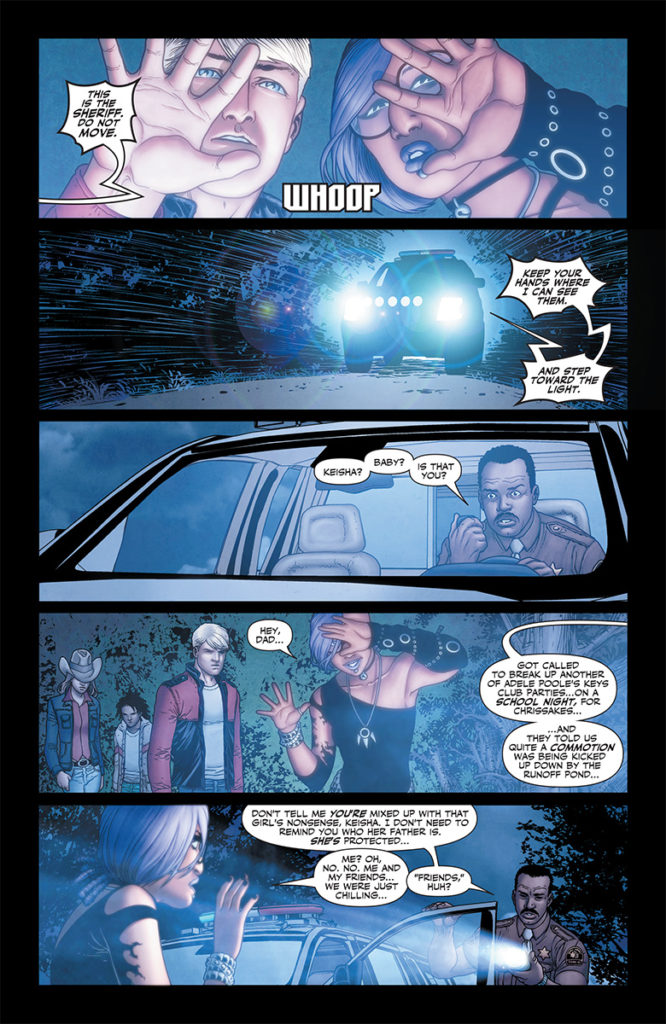 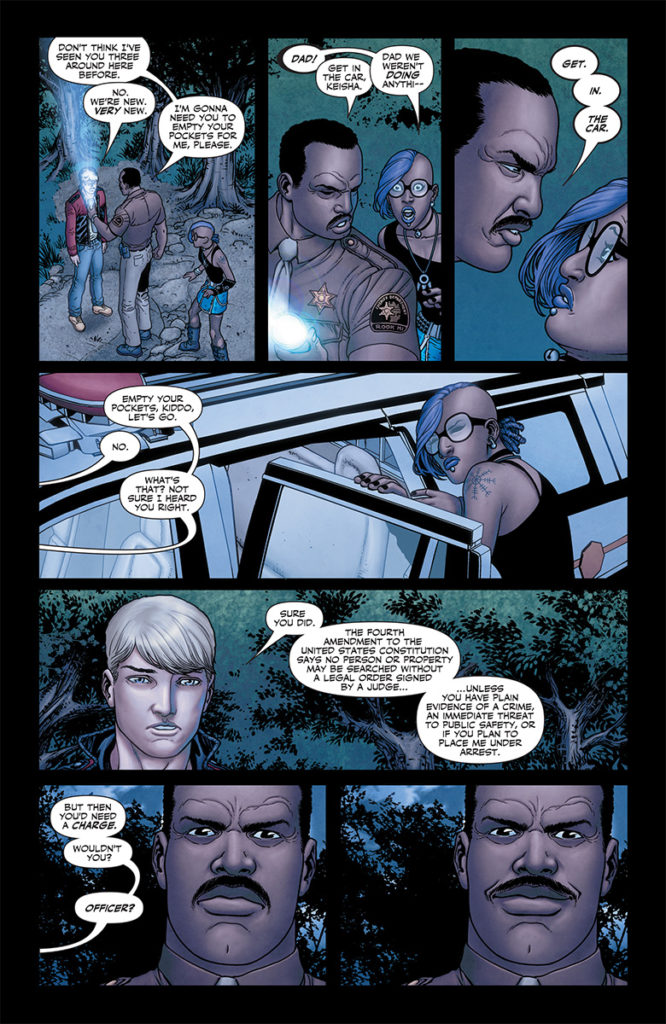 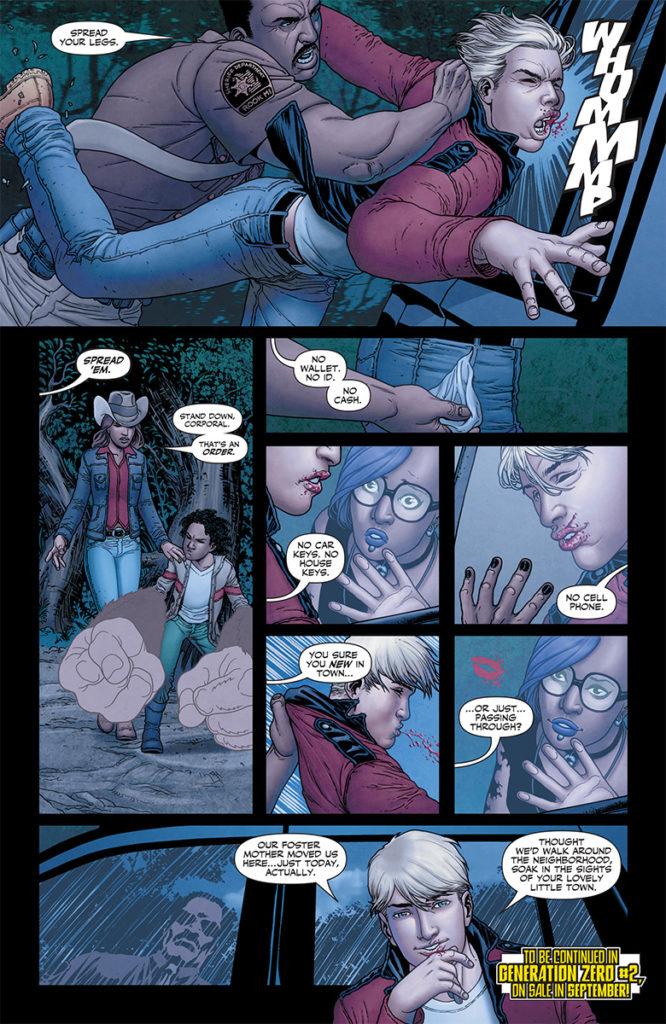 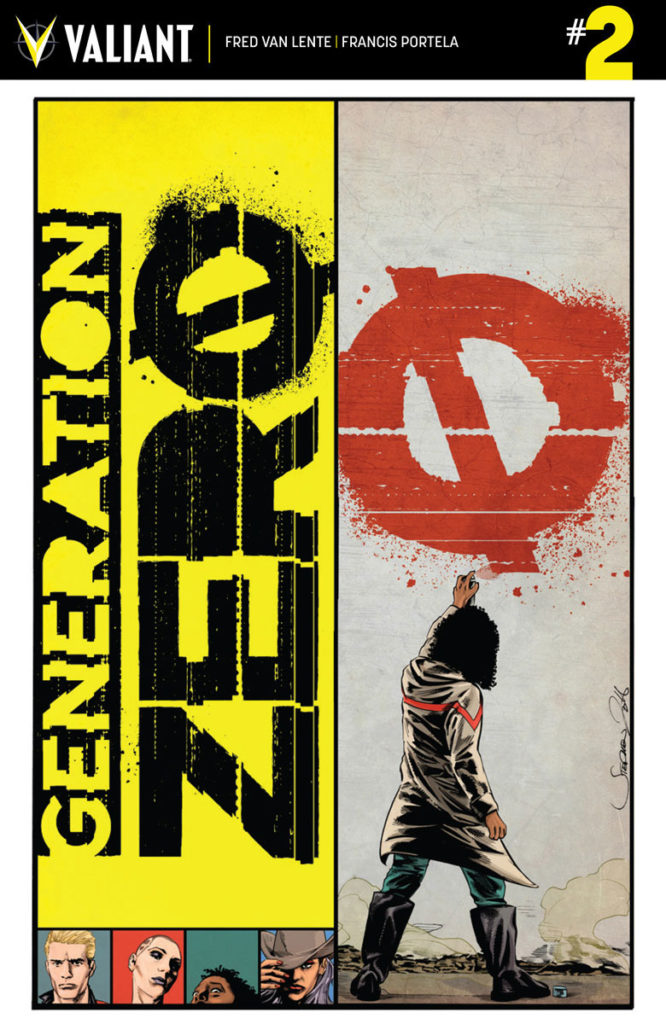 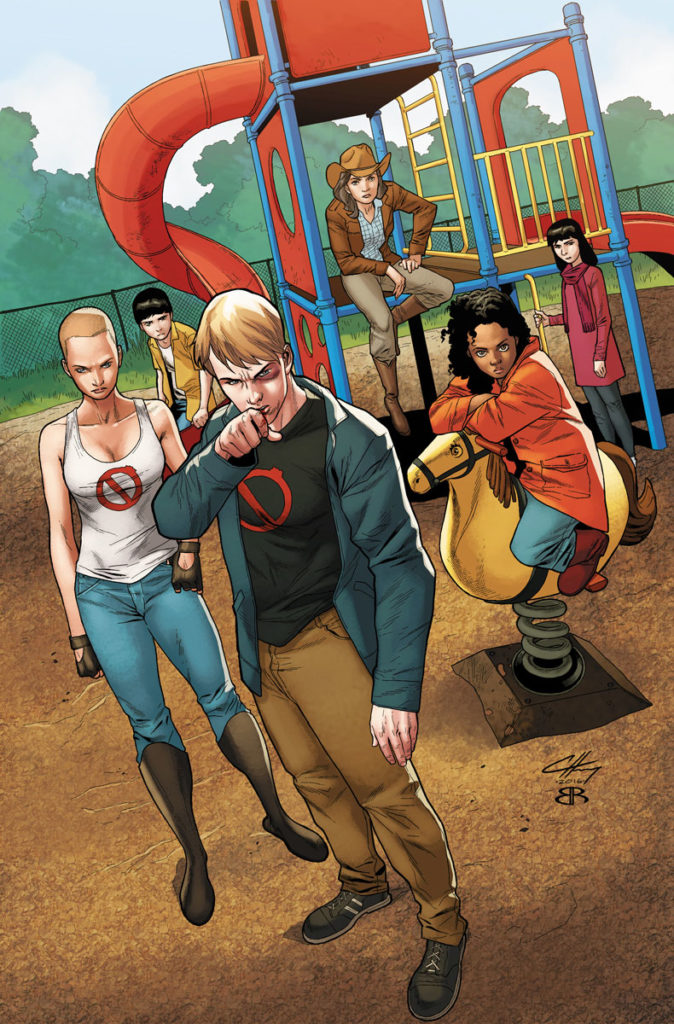