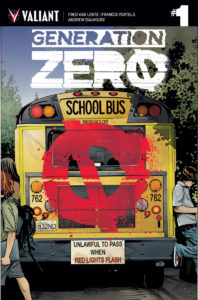 In the 1990’s, Harbinger introduced the world to psiots – people with psionic abilities – and towards the end of the series we heard about the Generation Zero project.  The project took child psiots away  from their families to be trained as killing machines. They were able to break free during the Harbinger Wars, and now they’re claiming their place in the world.

Keisha lives in Rook, a once run-down city that was revitalized by the state and now has the best of everything – technology in schools, the best in entertainment, and well-kept streets. Her boyfriend, Stephen, recently died in a car crash. She’s been told that he was drinking and hit a tree, but knows he’s not a drinker. She’s heard of Generation Zero, and so she goes to their website to leave her information and ask for their help.

Born of the same genealogy as the wonderful Faith, this book starts off focused on a potentially new member of the team, introducing the reader to prominent members of the team and giving them a mystery to solve. Stellar writing by Fred Van Lente, really bringing in this new reader into a world that could be any town, any high school. The kids are really true-to-life and the adults aren’t there just to make the kids look smarter. The twists that let you know you AREN’T in a normal place are just that much more interesting.

After getting used to Francis Portela’s work on Faith, I was a little disappointed that he wasn’t continuing on that title. Really glad to see him back doing fantastic work on Generation Zero. I love his design for Keisha, the partial shave, purple hair and slightly goth clothes are like half the women with whom I talk comics. Happy to see his talent for faces being put to good use.

Generation Zero and Faith were my favorite reads for this week, definitely a different take on superhero books. I’m really excited to see where this goes. 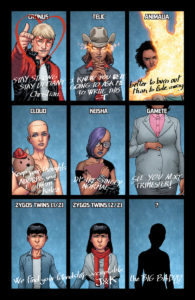 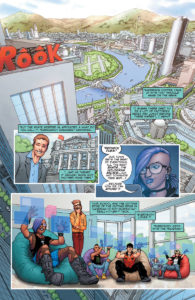 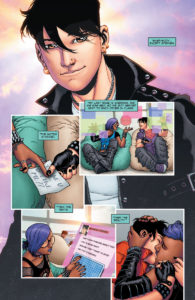 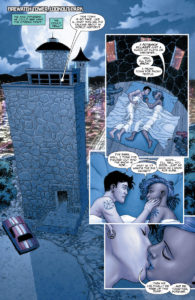 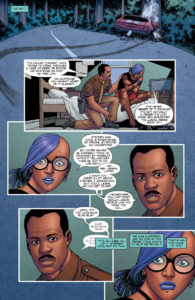 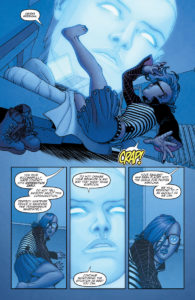 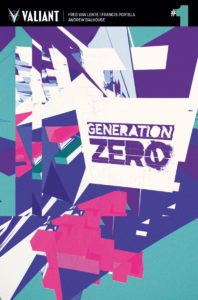 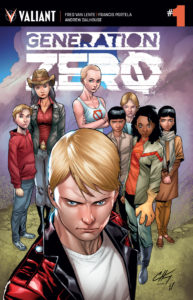 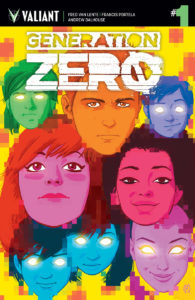 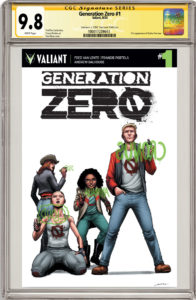 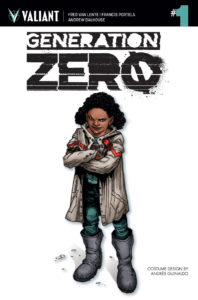