The battle lines have been drawn and war erupts! As the devastating fallout from the death of Bruce Banner sends shockwaves across every corner of the world, Iron Man and Captain Marvel duke it out with the future of the Marvel Universe on the line! Today, Marvel is pleased to present your first look inside the explosive CIVIL WAR II #5 – coming at you this September from the A-List creative team of Brian Michael Bendis, David Marquez and Justin Ponsor. As punches are thrown and the war hits a fever pitch, truth behind Ulysses’ predictive powers stands revealed – and it’s a game changer! Plus – an ending so shocking it’ll have the world talking! Don’t miss the thrilling next chapter when CIVIL WAR II #5 comes to comic shops and digital devices on September 21st! 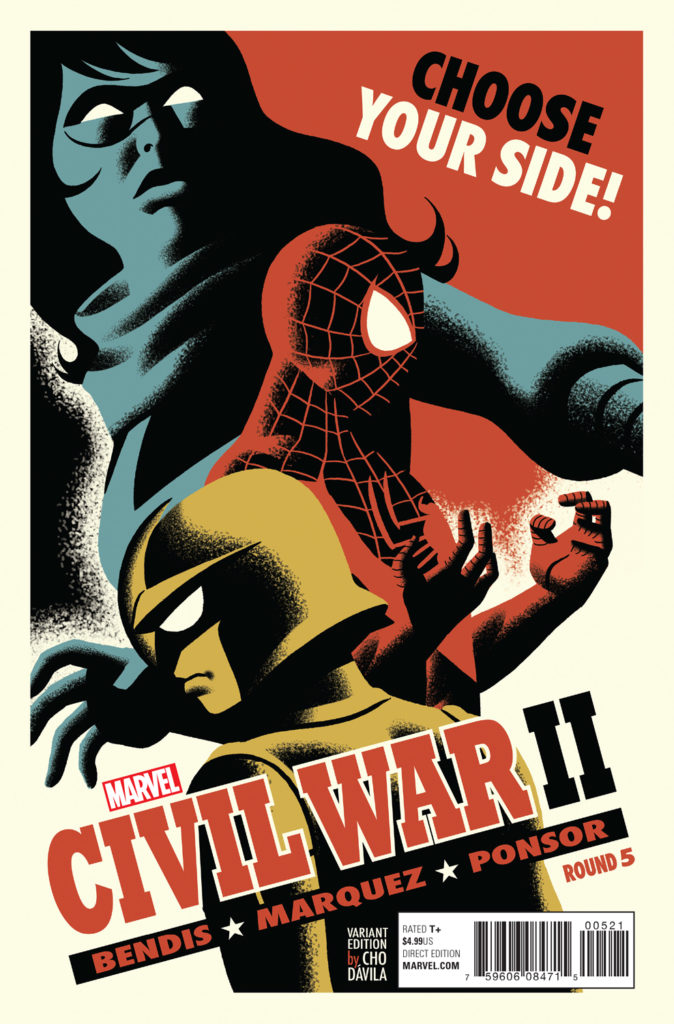 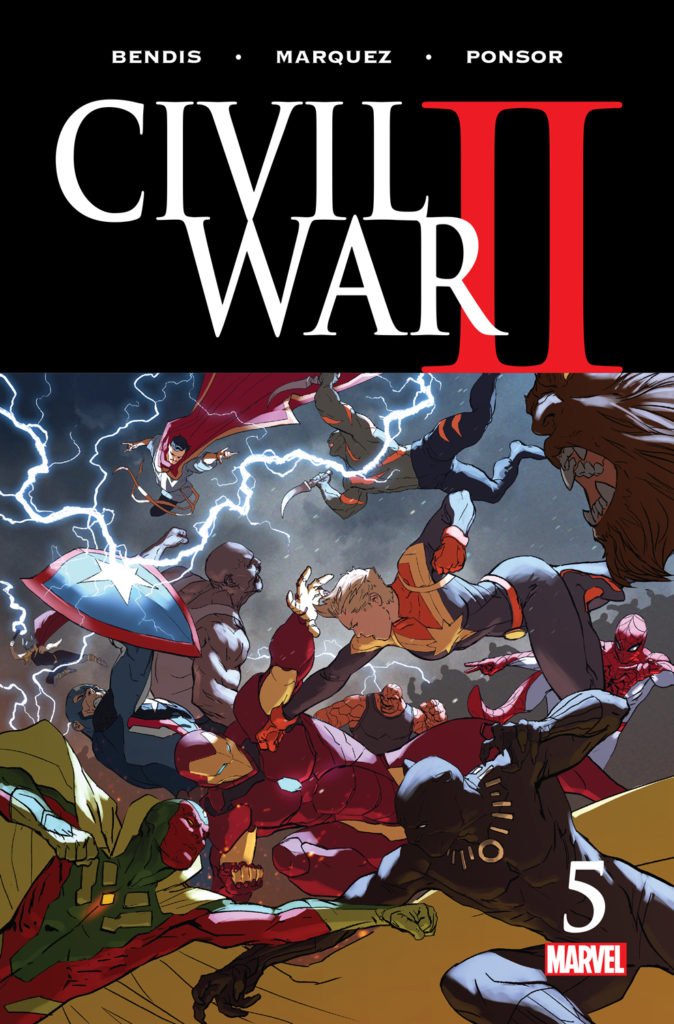 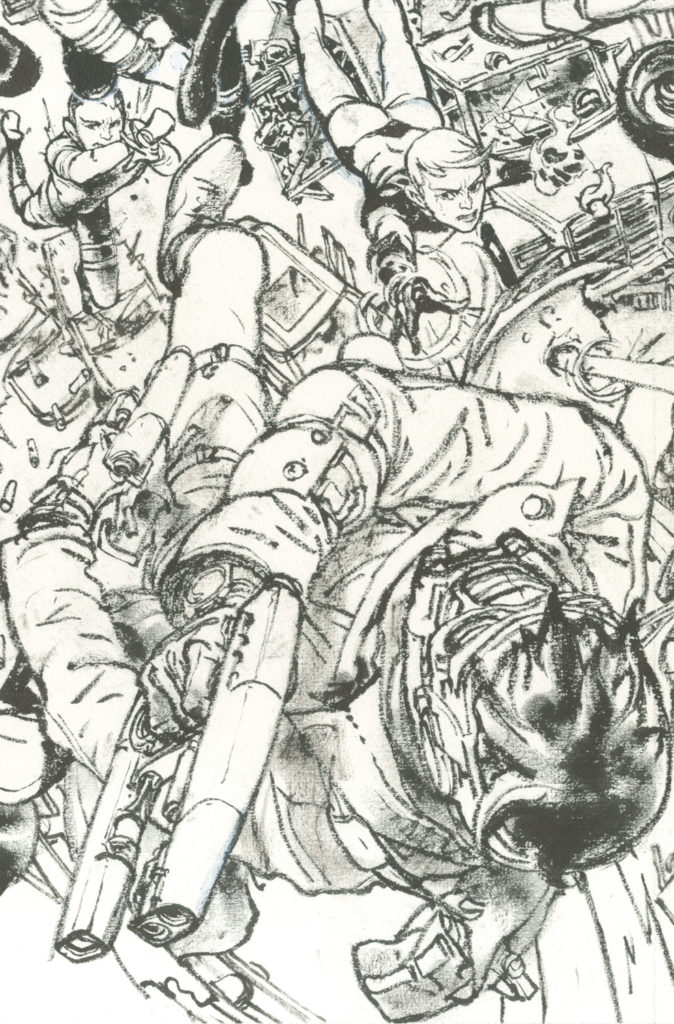 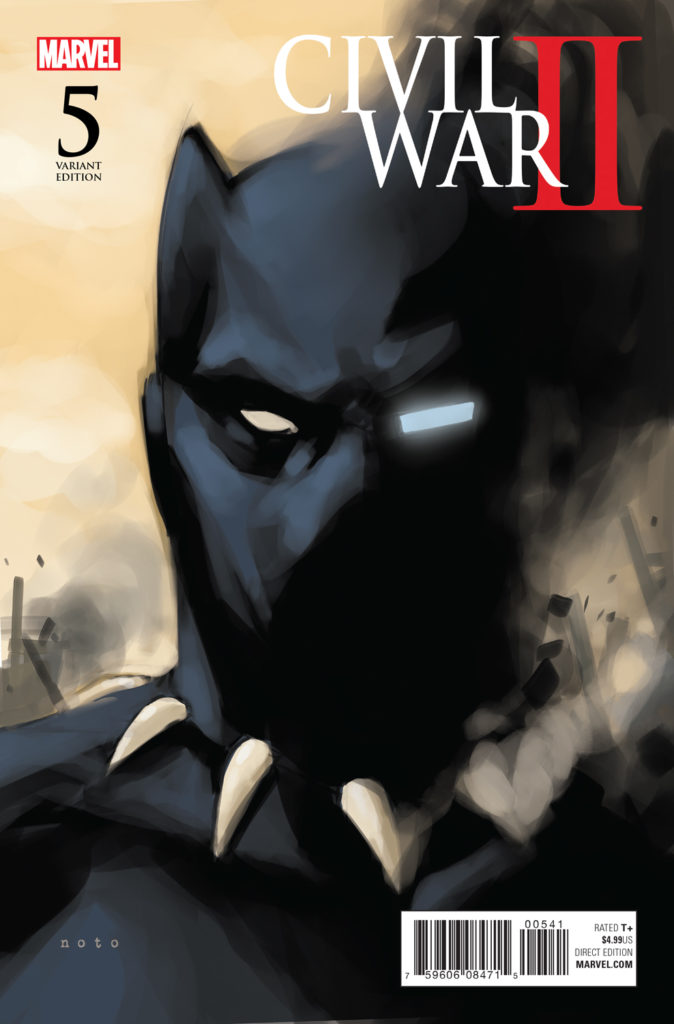 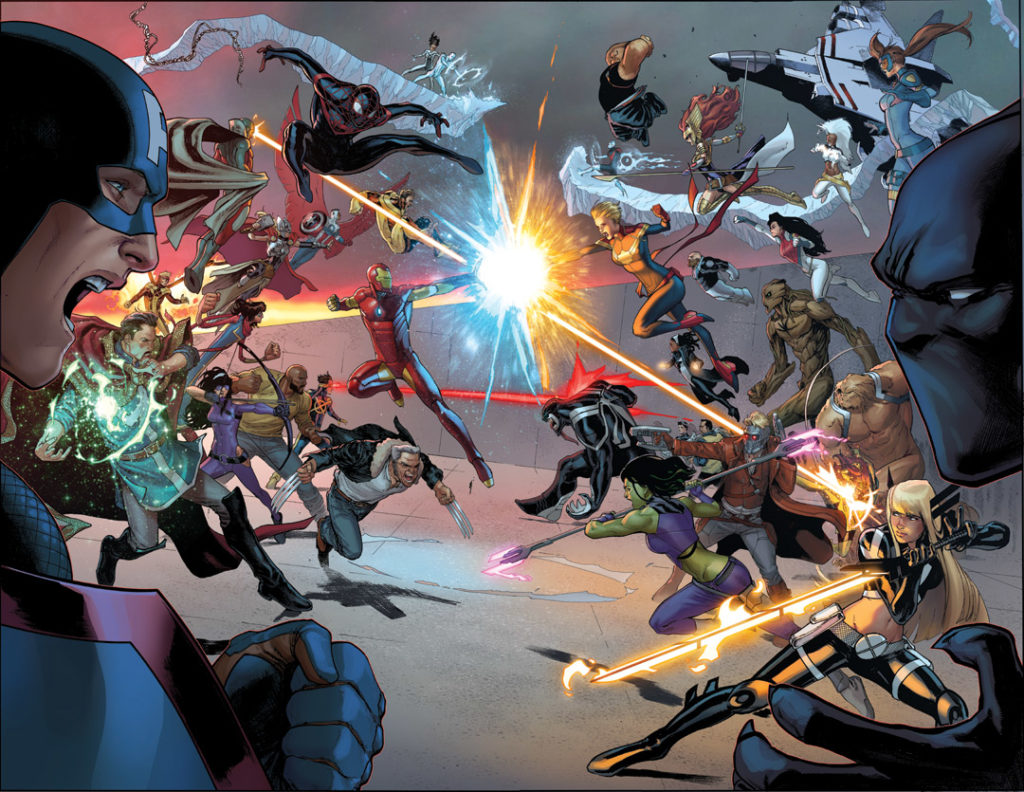 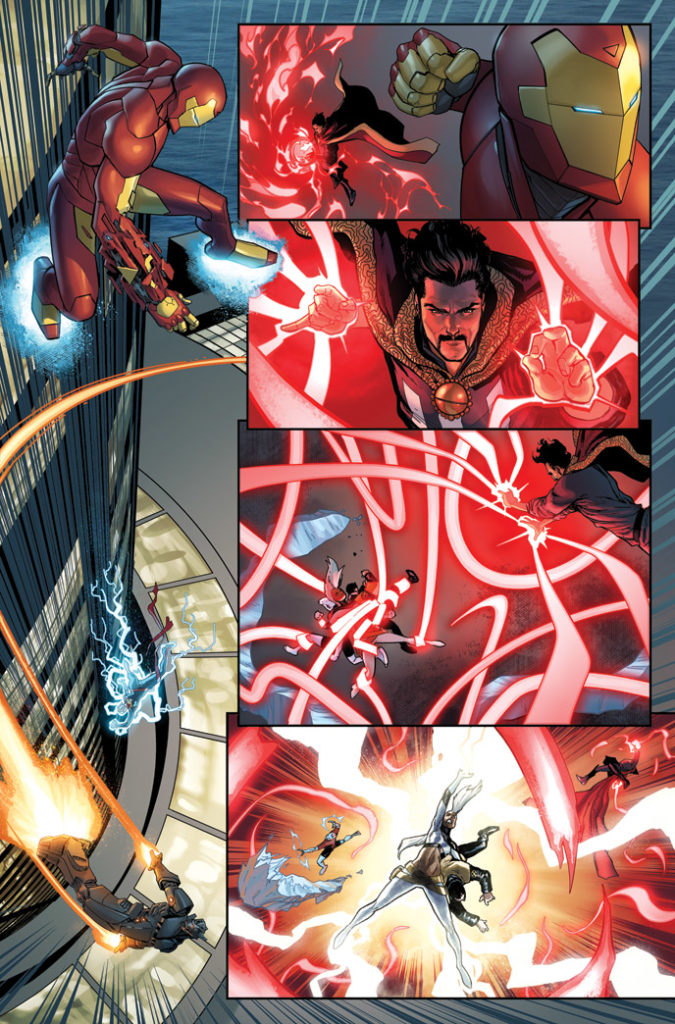