Cosplay! Comics! Crime?! #FaithCon2016 is about to begin…and it’s going to send the breakout series of 2016 hurdling into its most dangerous challenge yet!

Valiant is proud to present your first look inside FAITH #3 – A NEW CHAPTER and ALL-NEW JUMPING-ON POINT for the most successful independent superhero series of the year! On September 14th, rising star Jody Houser (Mother Panic) and red-hot artists Pere Perez (ARCHER & ARMSTRONG) and Marguerite Sauvage (DC Comics Bombshells) are giving Faith an all-access pass to the comic book convention of her dreams! But will the ultimate fangirl fantasy turn fatal when villainy rises from the back-issue bins to challenge Los Angeles’ favorite superhero?

On September 14th, be there as Jody Houser, Pere Perez, and Marguerite Sauvage kick off #FaithCon2016 with a bang and bring the most-talked about new series of 2016 to stratospheric new heights, only in FAITH #3 – featuring covers from Kevin Wada (Scarlett Witch), Marguerite Savauge (DC Comics Bombshells), Adam Gorham (DEAD DROP), Carmen Carnero (Adventures of Supergirl), and Clayton Henry (ARCHER & ARMSTRONG)!

Then, Faith flies even higher this November in FAITH #5 – a history-making, 48-page election special teaming the leading female hero in comics today with Hillary Clinton, the first female nominee from a major political party, for a special tale written by comics legend Louise Simonson with art by FAITH‘s own Pere Perez! Also featuring Jody Houser, Meghan Hetrick, Rafer Roberts, Colleen Doran and more, join an all-star cast of Valiant’s greatest talents on November 2nd—just days before Election Day 2016 — in FAITH #5 as the leading heroine in comics today soars for a landmark comics event! 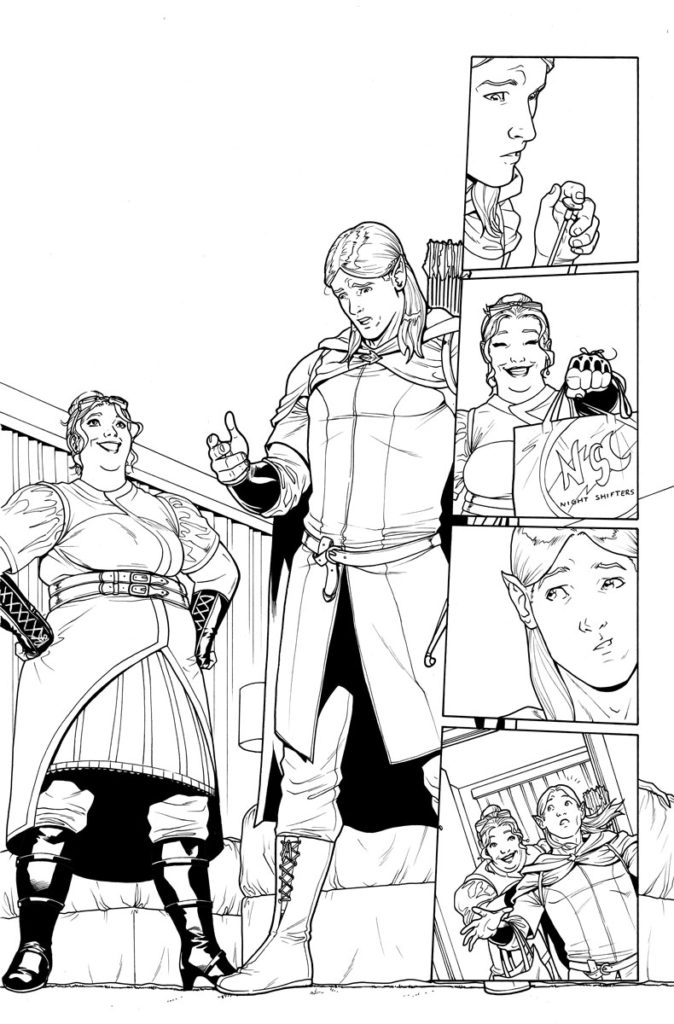 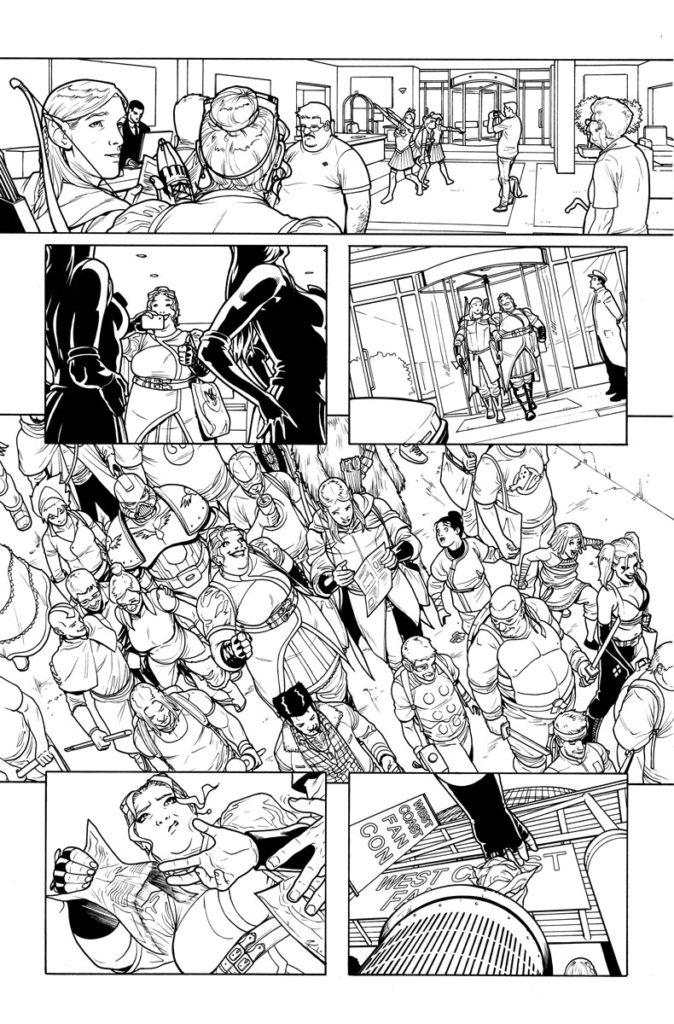 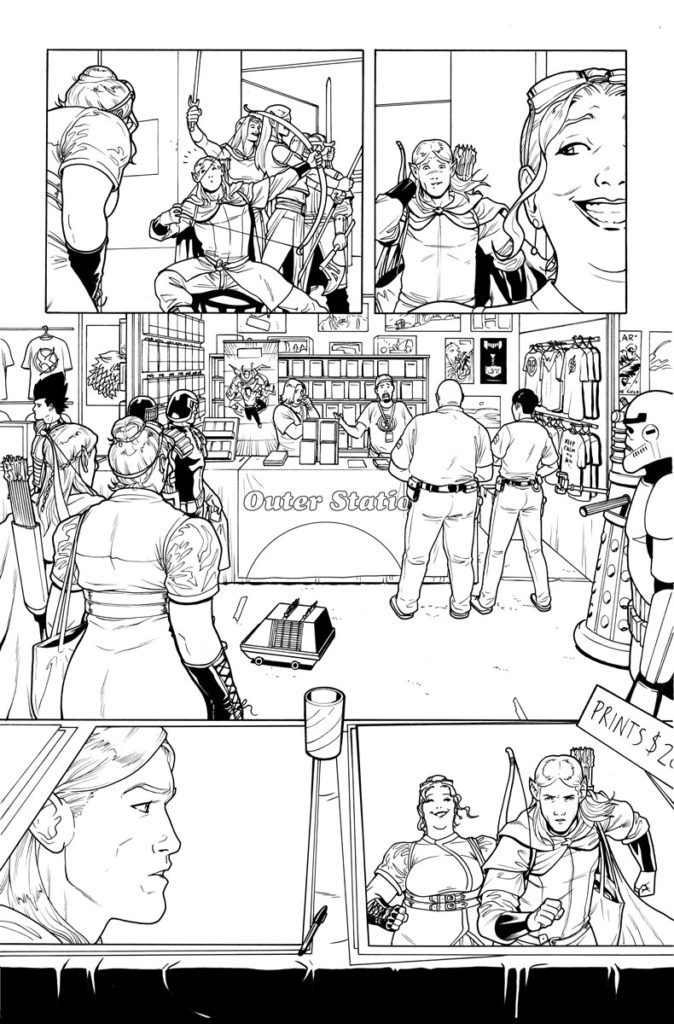 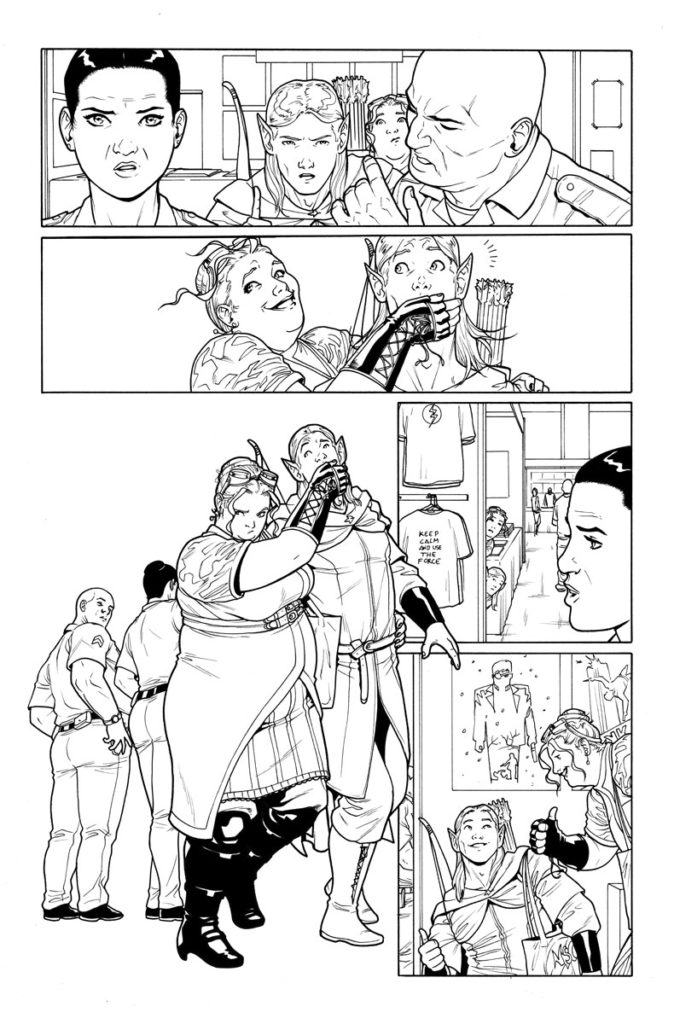 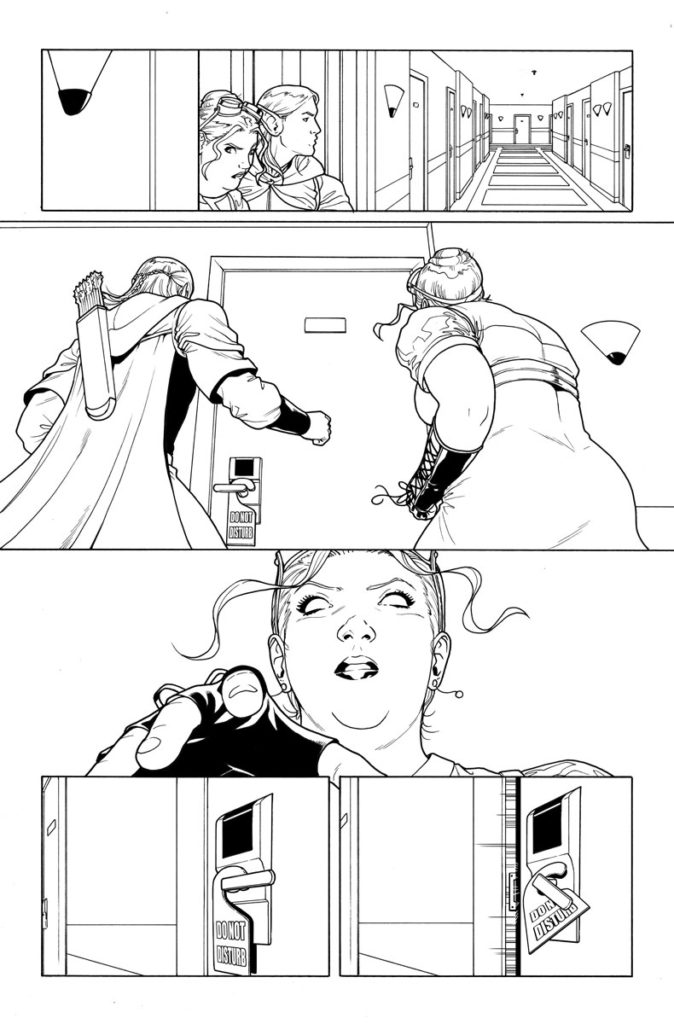 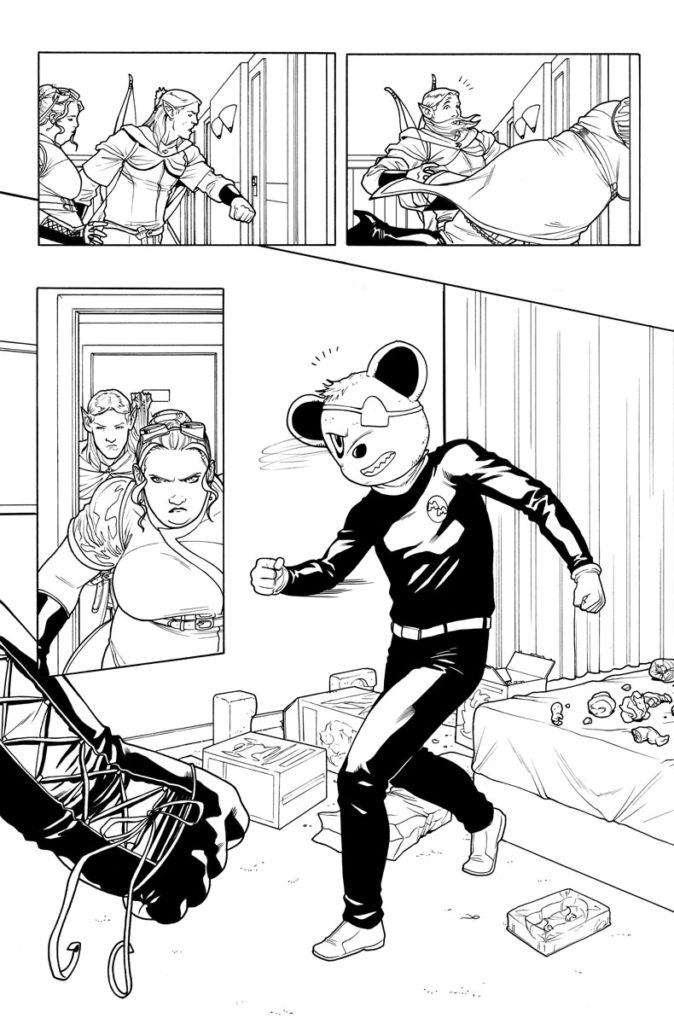 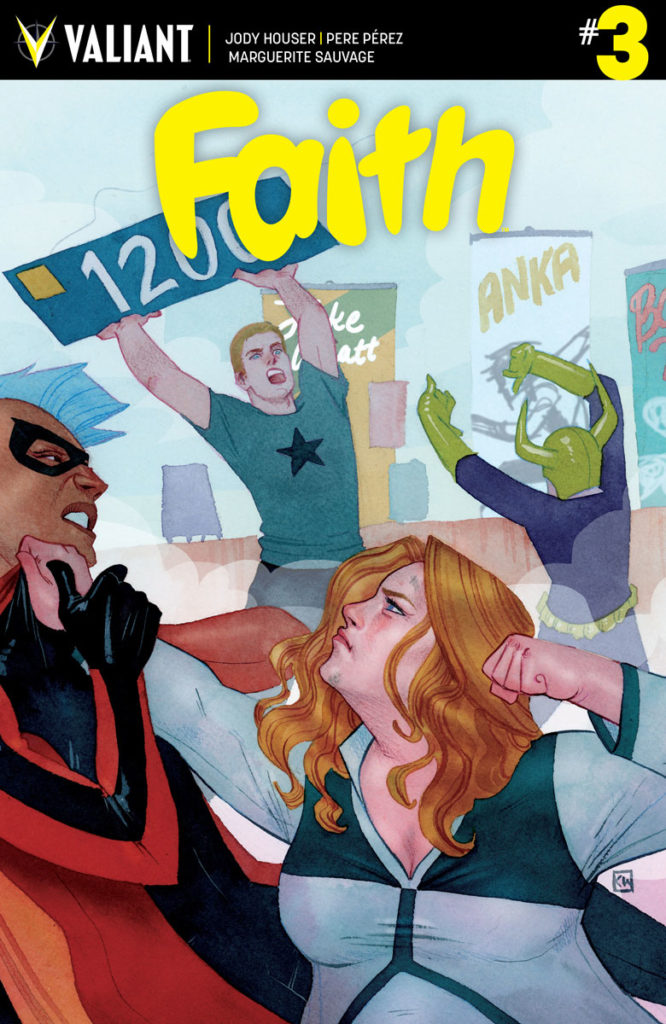 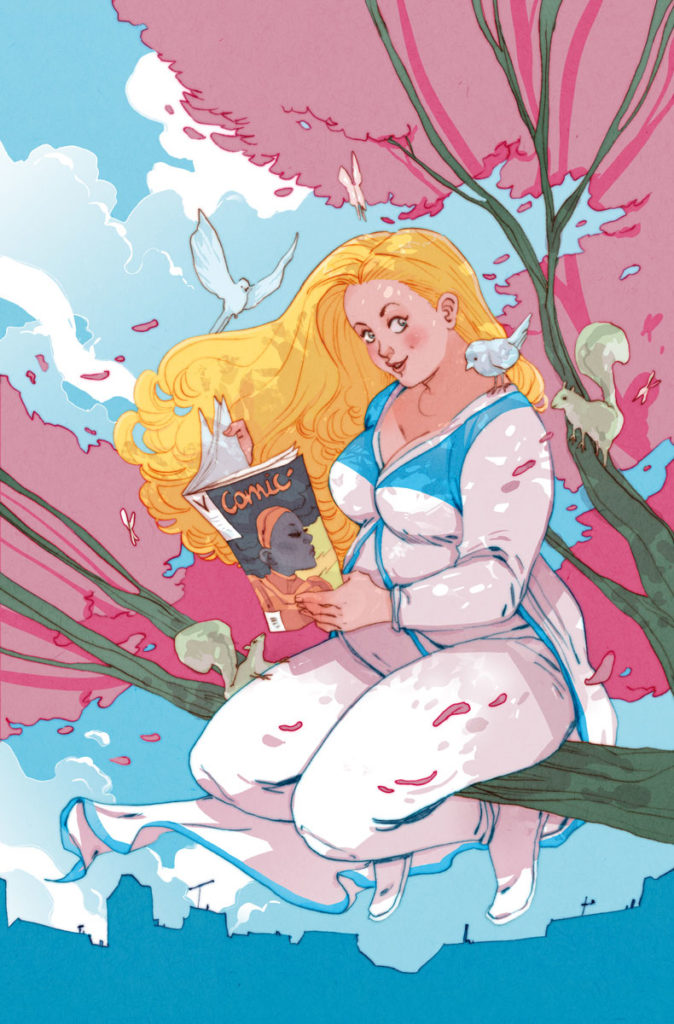 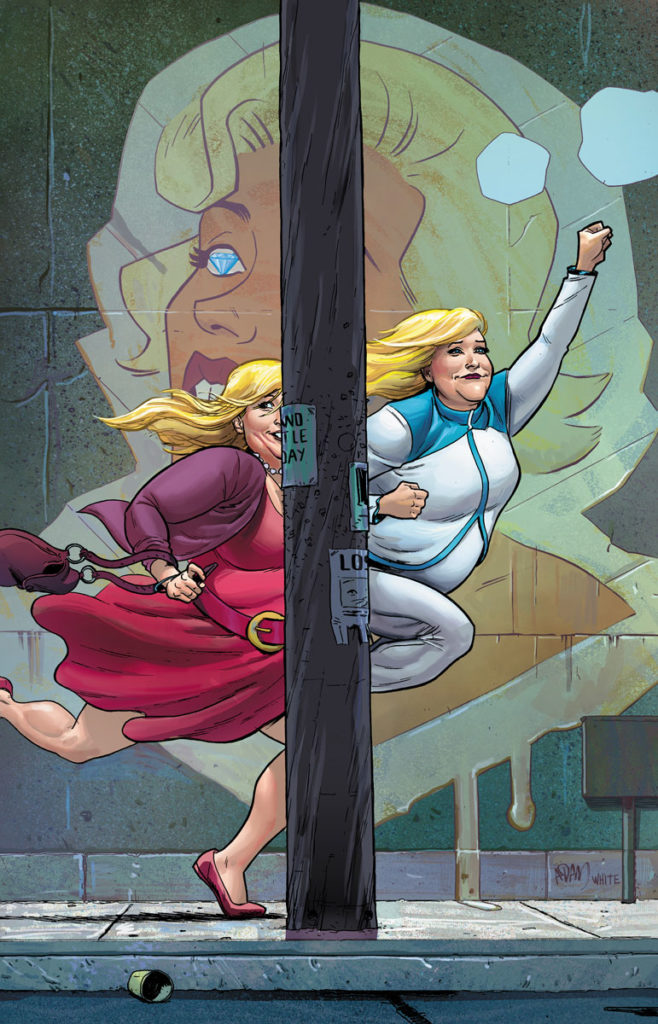