Eric
Comic News, Pullbox Previews, Valiant
Comments
In the tradition of BOOK OF DEATH, ARMOR HUNTERS, and HARBINGER WARS, Valiant’s most ambitious crossover event yet starts here! At the dawn of the 41st century, the future of Earth will be decided in the stars. This May…the rebellion begins in 4001 A.D.!

Valiant is proud to present your first look inside 4001 A.D. #1 (of 4) – the FIRST ISSUE of the summer’s blockbuster event series from New York Times best-selling writer Matt Kindt (DIVINITY, NINJAK) and superstar artist Clayton Crain (RAI, X-Force)! Be here this May as the fallen guardian of New Japan – Rai – drafts the 41st century’s most powerful heroes into a star-spanning battle for the ultimate fate of the Valiant Universe!

“[4001 A.D.] is really just a big story that needed a lot of space and was always intended to be this sort of epic blow-out/up kind of story. It’s also going to really connect the 4001 Universe with the present-day Valiant Universe in a crazy way, which is something we haven’t really done yet,” series writer Matt Kindt told IGN.

“Having been cast to Earth and kicked out of Japan, Rai has been forced to come into his own. He’s been put into these adult roles as father and husband, but in reality he was too young – a teenager trying to grow up and out of the shadow that his Father casts. And this event is really about him growing up. Becoming his own man. And finally taking responsibility for his actions and his fate.”

Earth must rise. Father must fall. Rai! Eternal Warrior! X-O Manowar! Bloodshot! Geomancer! Armstrong! And more! The war for the ultimate fate of humanity begins in 4001 A.D. #1 (of 4) – coming in May from visionary creators Matt Kindt and Clayton Crain! Then, the war on New Japan will spread with the return of RAI’s own titular ongoing series and glimpses of the other heroes of 4001 A.D. in a new series of one-shots throughout the summer. Look for more details on more 4001 A.D. releases to be announced shortly.

Plus: On Free Comic Book Day 2016, don’t miss a never-before-seen prelude to the blockbuster comics event of the year in the VALIANT: 4001 A.D. FCBD SPECIAL as Rai’s crusade to save the future from itself starts here with an all-new story! Then, the biggest Free Comic Book Day release of the year continues with exclusive looks inside Valiant’s next can’t-miss milestones, including A&A: THE ADVENTURES OF ARCHER & ARMSTRONG #1 by rising star Rafer Roberts and comic book superstar David Lafuente, and DIVINITY II #1 (of 4) by New York Times best-selling writer Matt Kindt and blockbuster artist Trevor Hairsine! 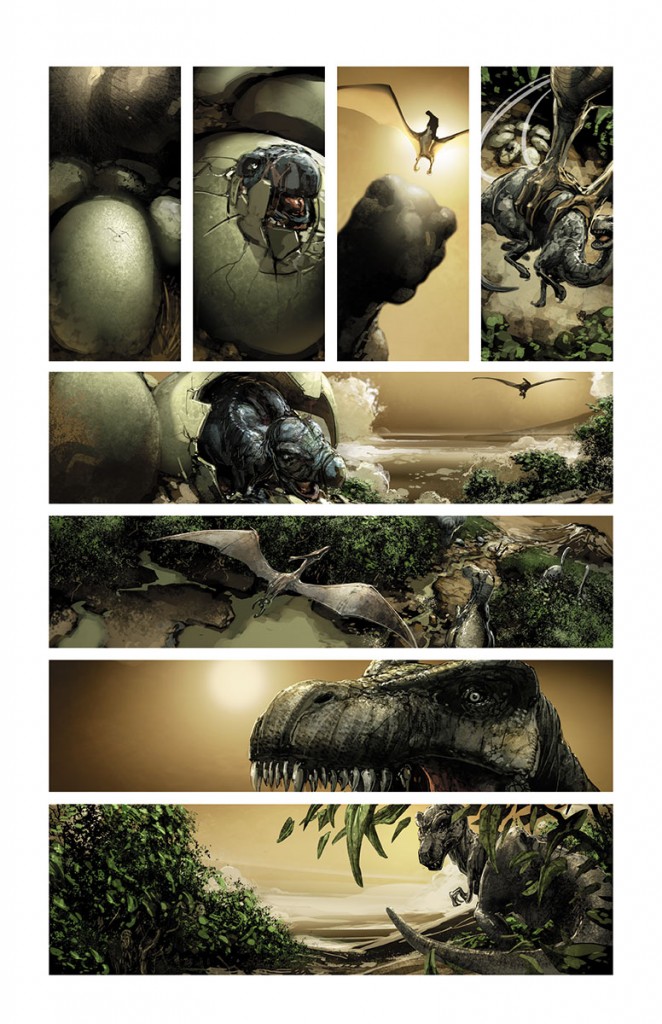 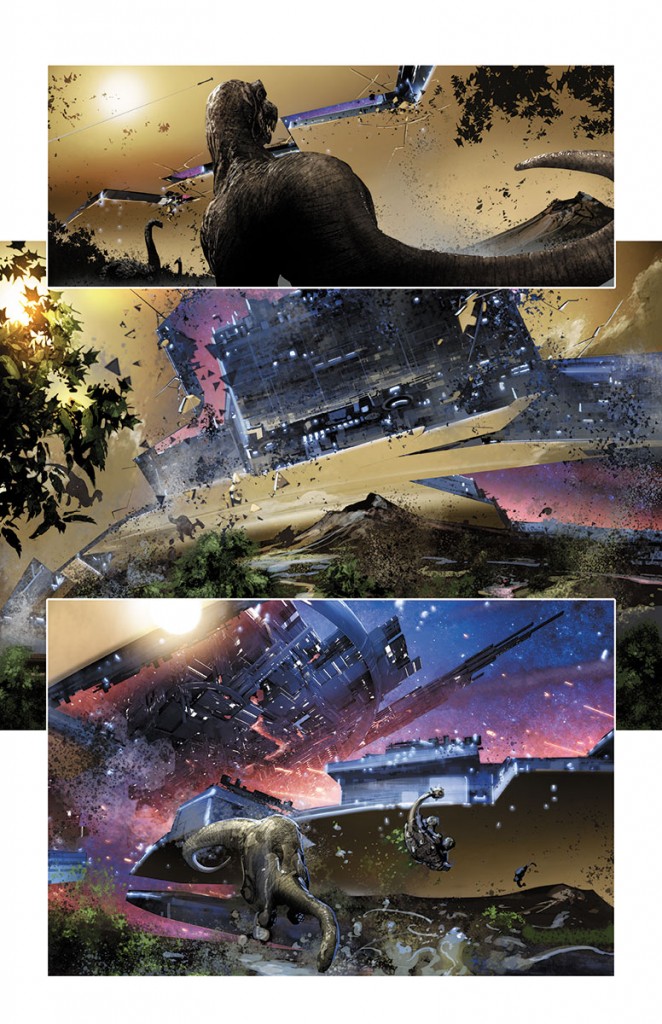 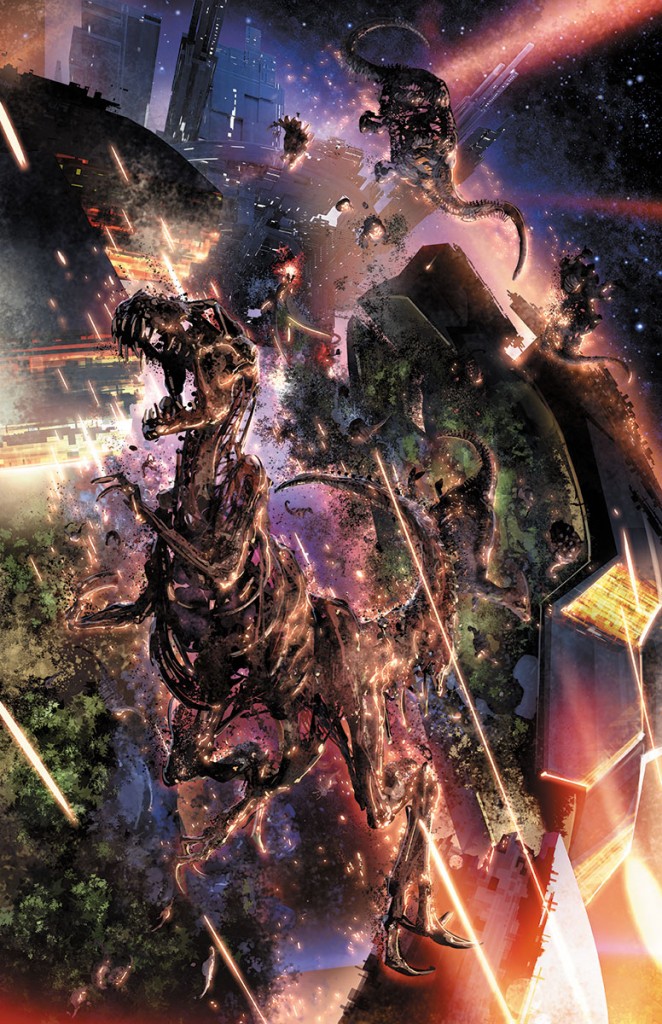 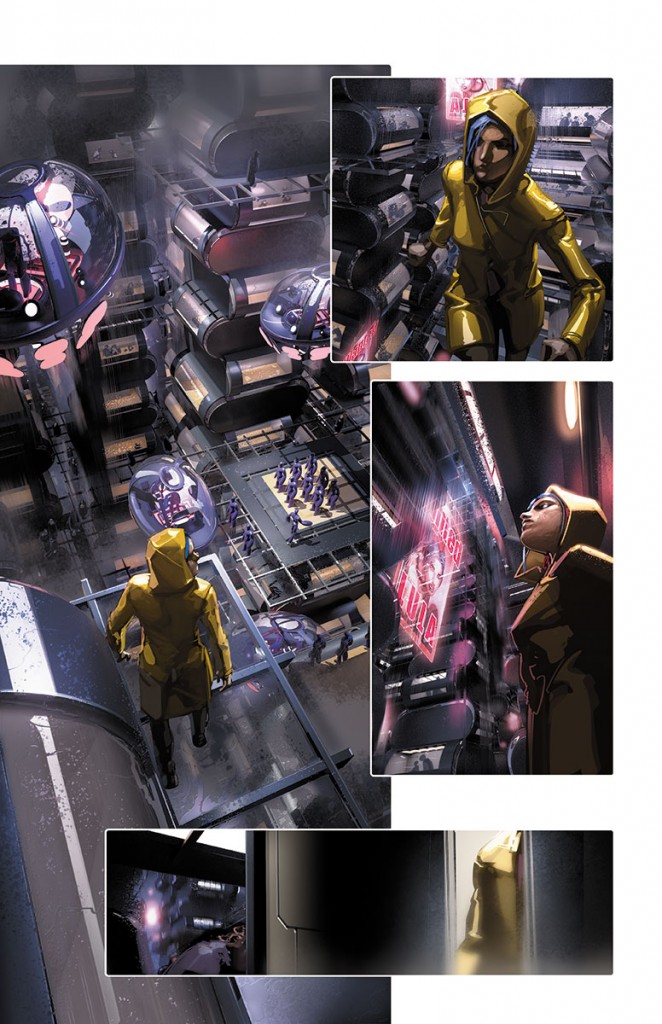 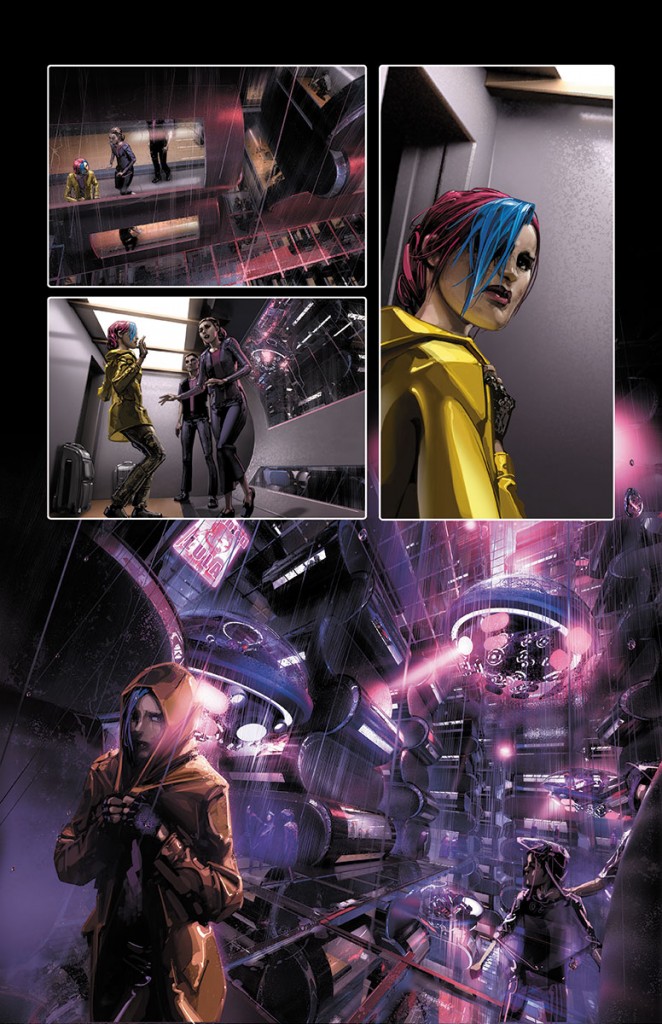 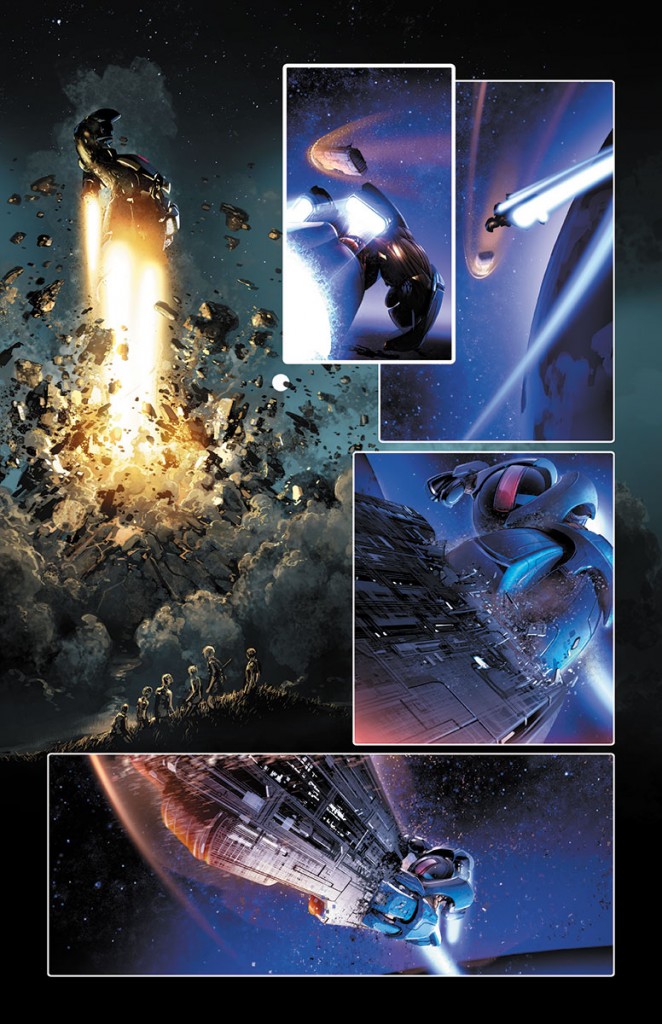 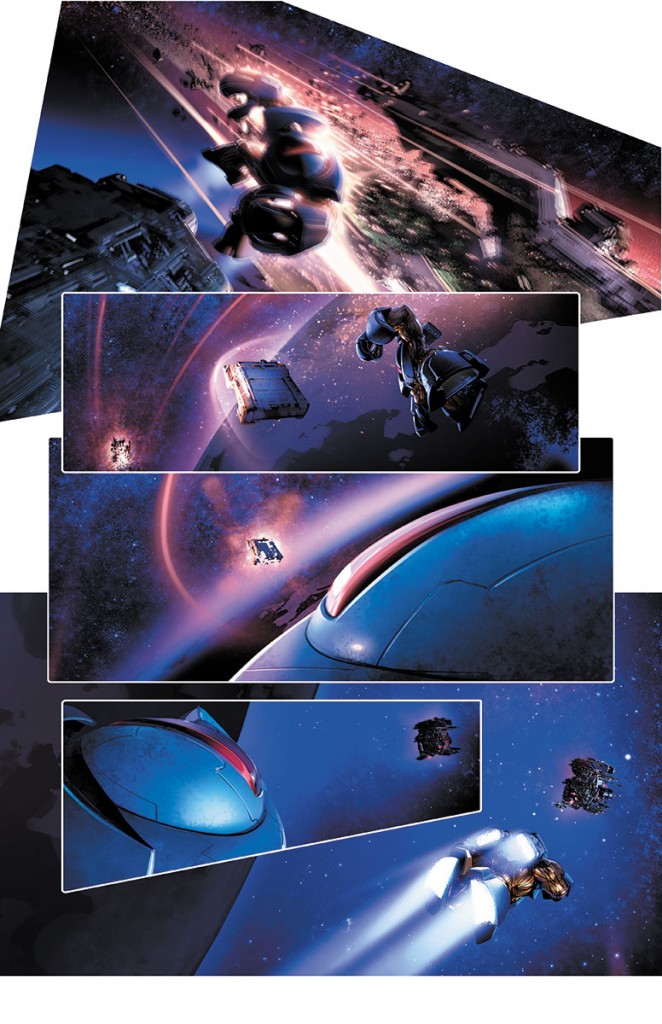 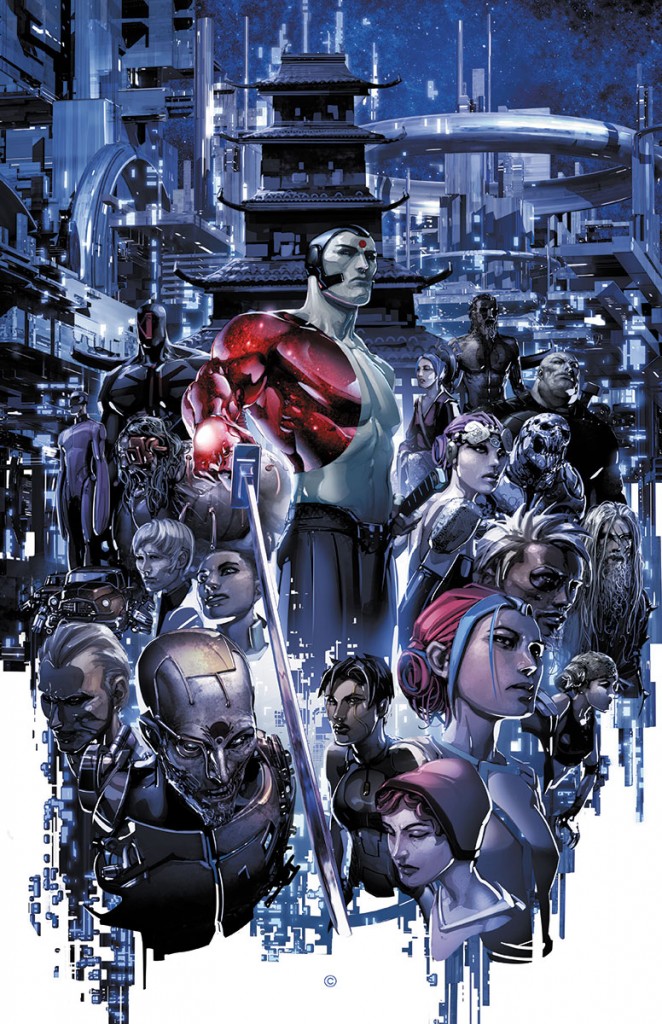 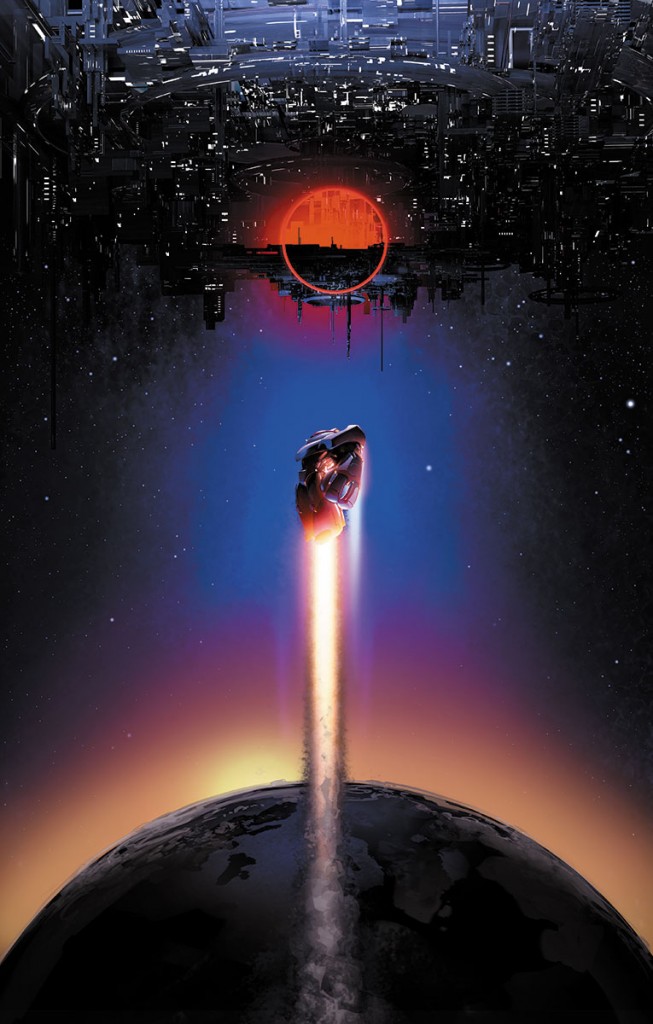 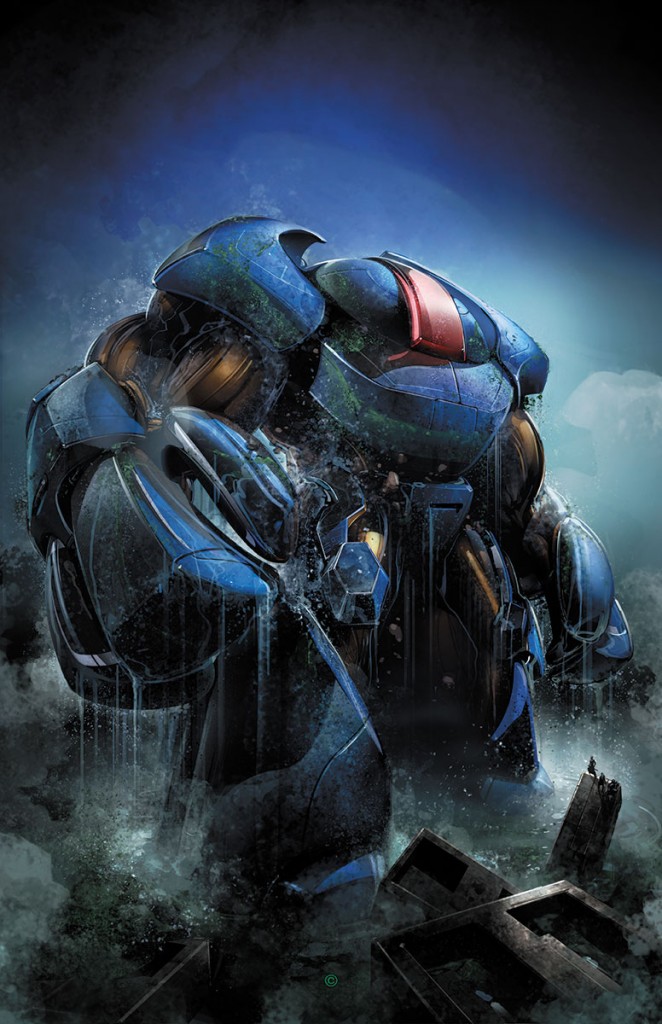 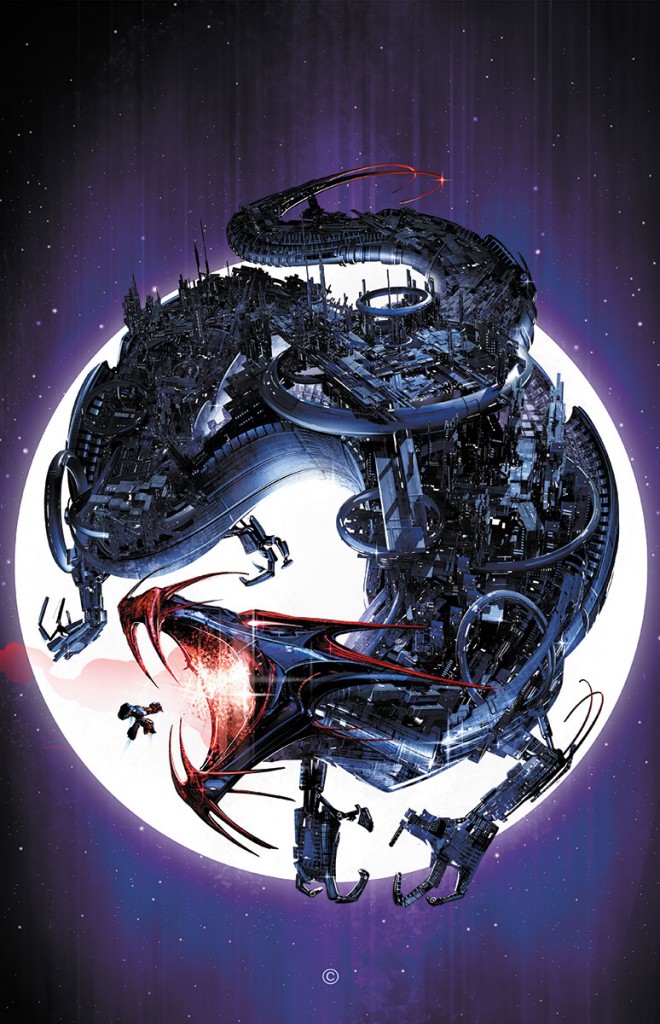