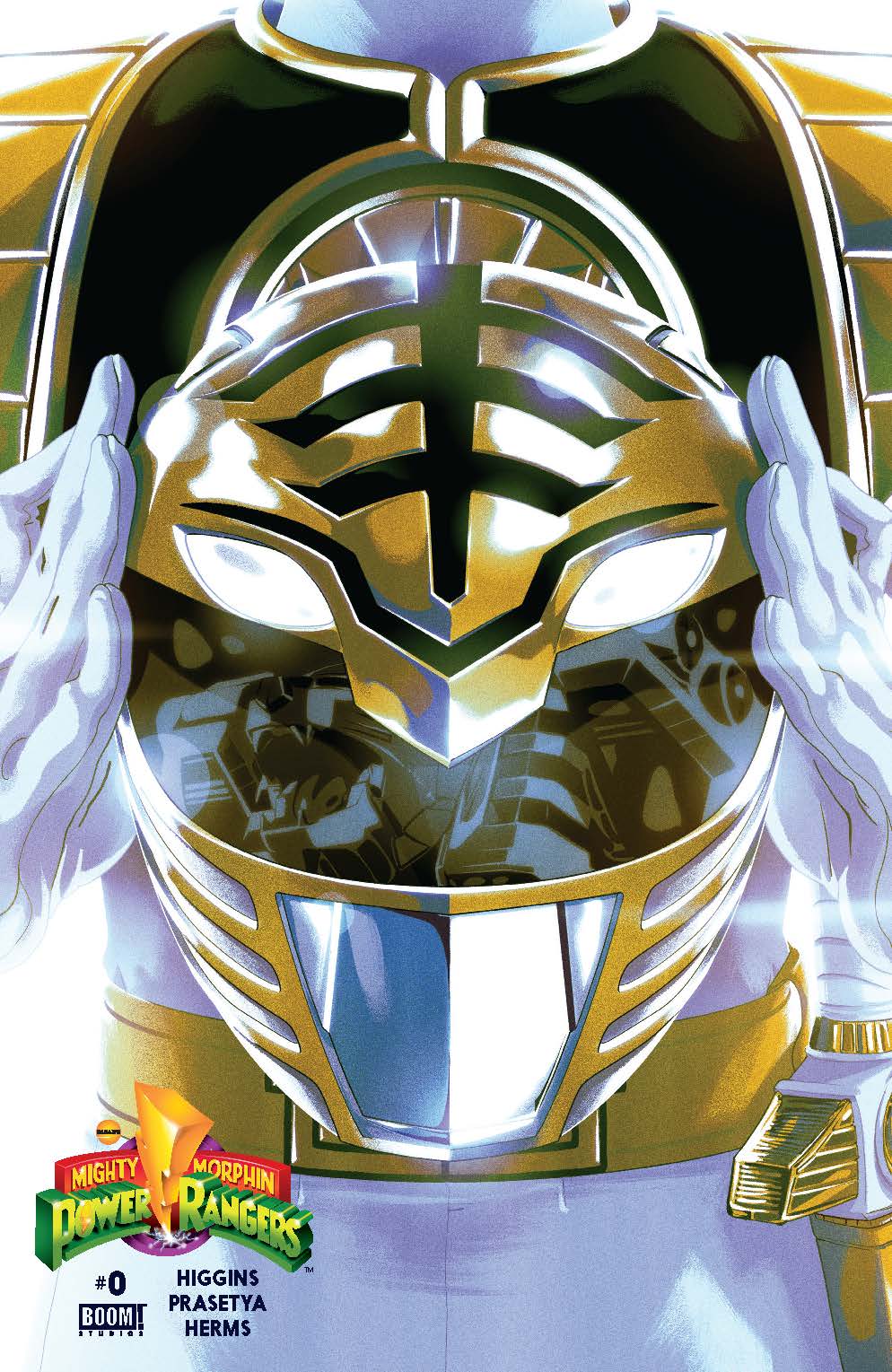 Hey All! Greg here with my take on Boom! Studio’s new Power Rangers book.  The comic book medium has always been tough territory for the Rangers. It would seem like comic books should be natural fit these guys, but it has just never seem to hit. Now their first fan base is a bit older and ready for a not so “kidish” take on their childhood heroes.

Boom! has put together a solid creative team and the big word I took away from issue #0 is…..Potential.

Higgins, writer of the main story, does a nice job of keeping the all the characters recognizable but stays clear of the corny dialog that plagues the live action show. The story picks up early in the Rangers mythos, where Tommy, the Green Ranger, is new to the team and still under the control of the main villain, Rita. So we’ve a group of super powered teenagers with lots of secretes and they take advice from a bald mentor. Sounds like X-Men, but if kinda works. They have set the stage for some interesting stories had have set a tone that doesn’t talk down to it’s audience. I will defiantly be picking up the next issue to see how this story plays out.

The art team is lead by Hendry Prasetya is solid. We don’t see any martial arts action yet, but the zords look good. He pencils the characters enough like their actual actors, but different enough to make them his own. The colors are bright and vibrant like you expect Angel Grove to be.

Now for the down side. When I buy a Power Rangers book, I want to read about the Power Rangers. We get a back up story featuring comic relief bully duo of Bulk and Skull, that fells like they are trying to sell us on a developing new book. Honestly, I think audiences really don’t care about these two. We don’t want, or need, to see what these two idiots are up to. Give us more Ranger action, because even Geoff Johns could make these two interesting.

The Bottom Line: Potential. There is a ton of it here. If handheld in the right way, this could be a great book. If they keep it as formulaic as the show, it won’t last past 12-issues. 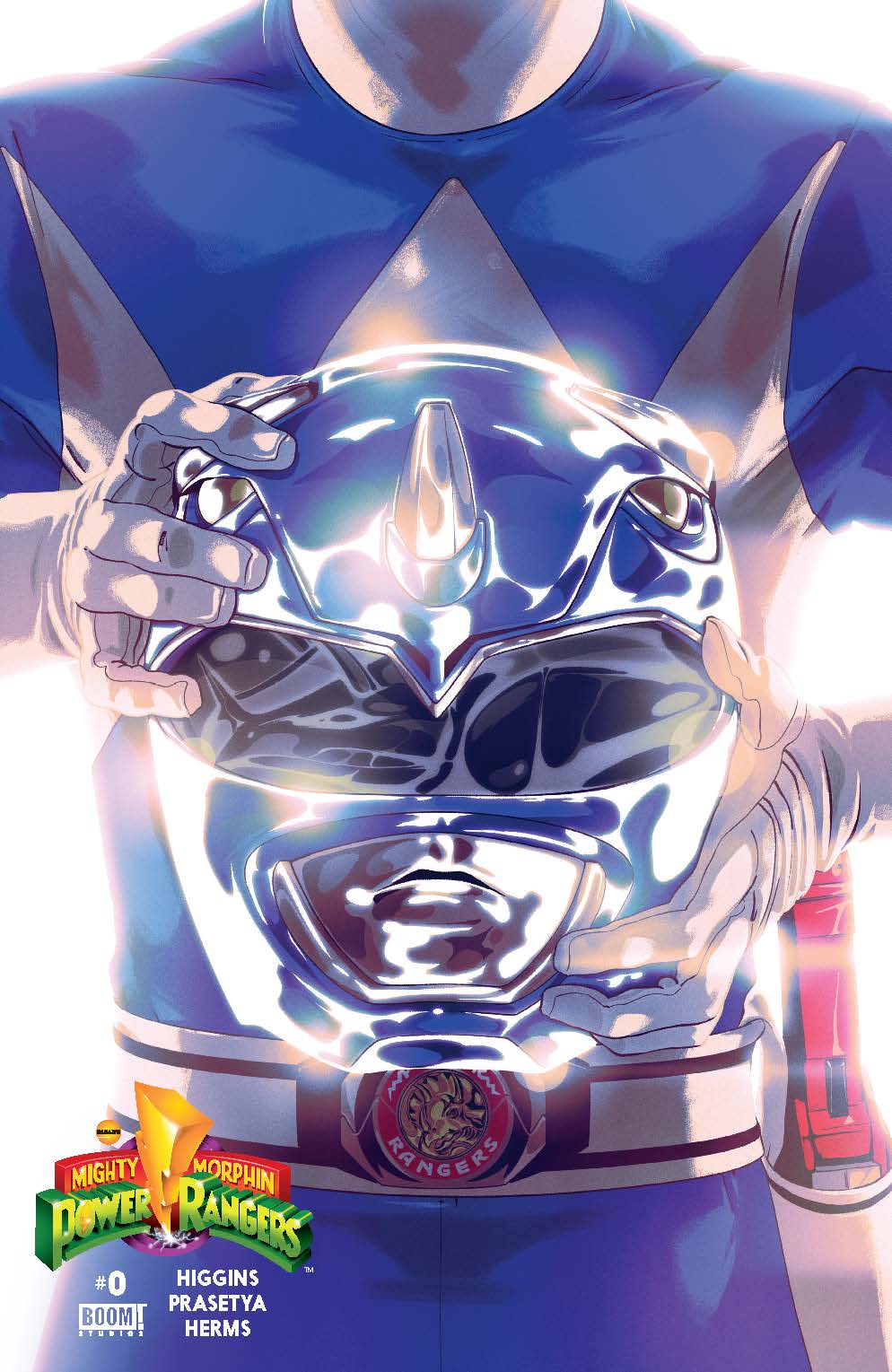 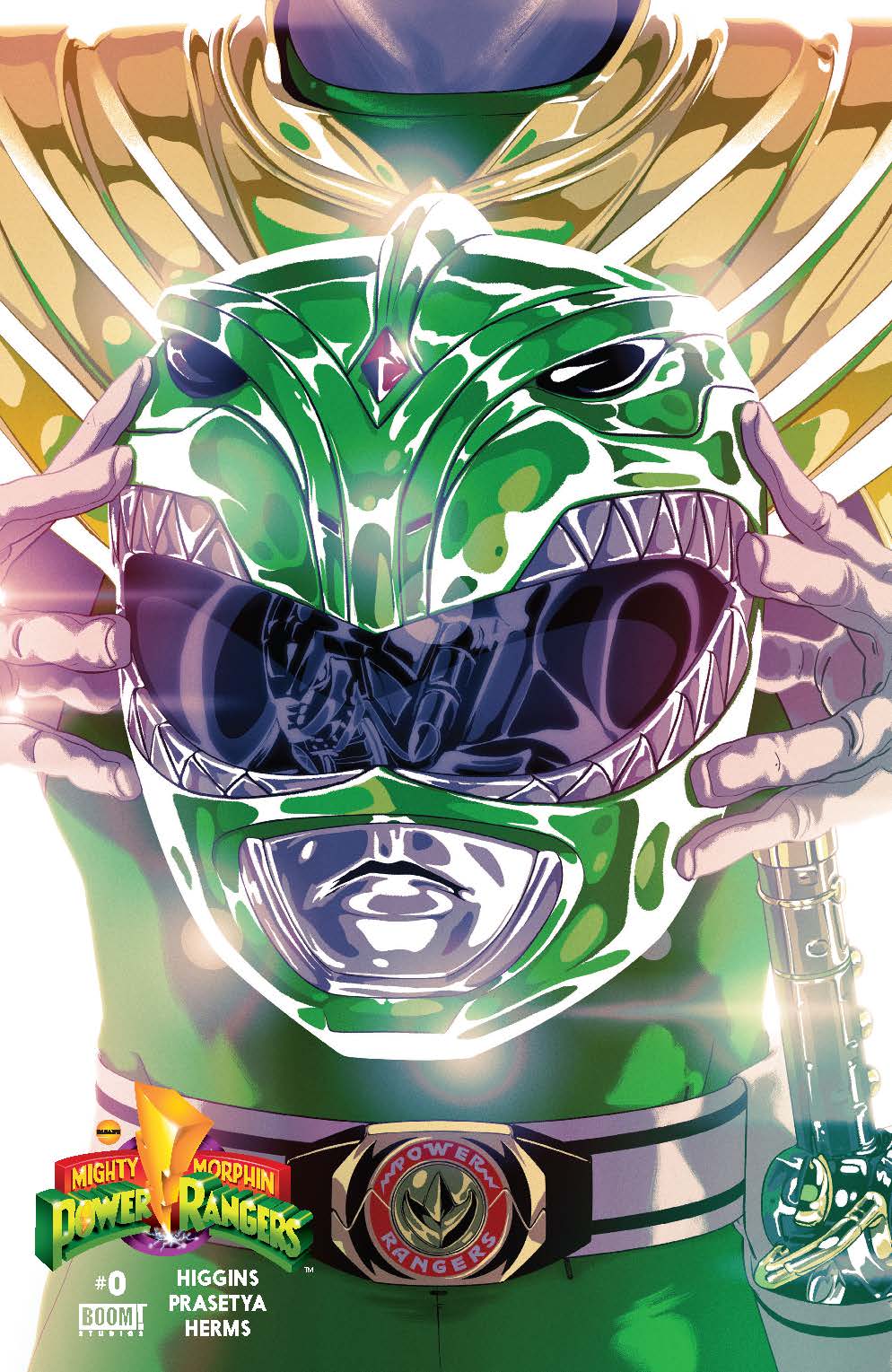 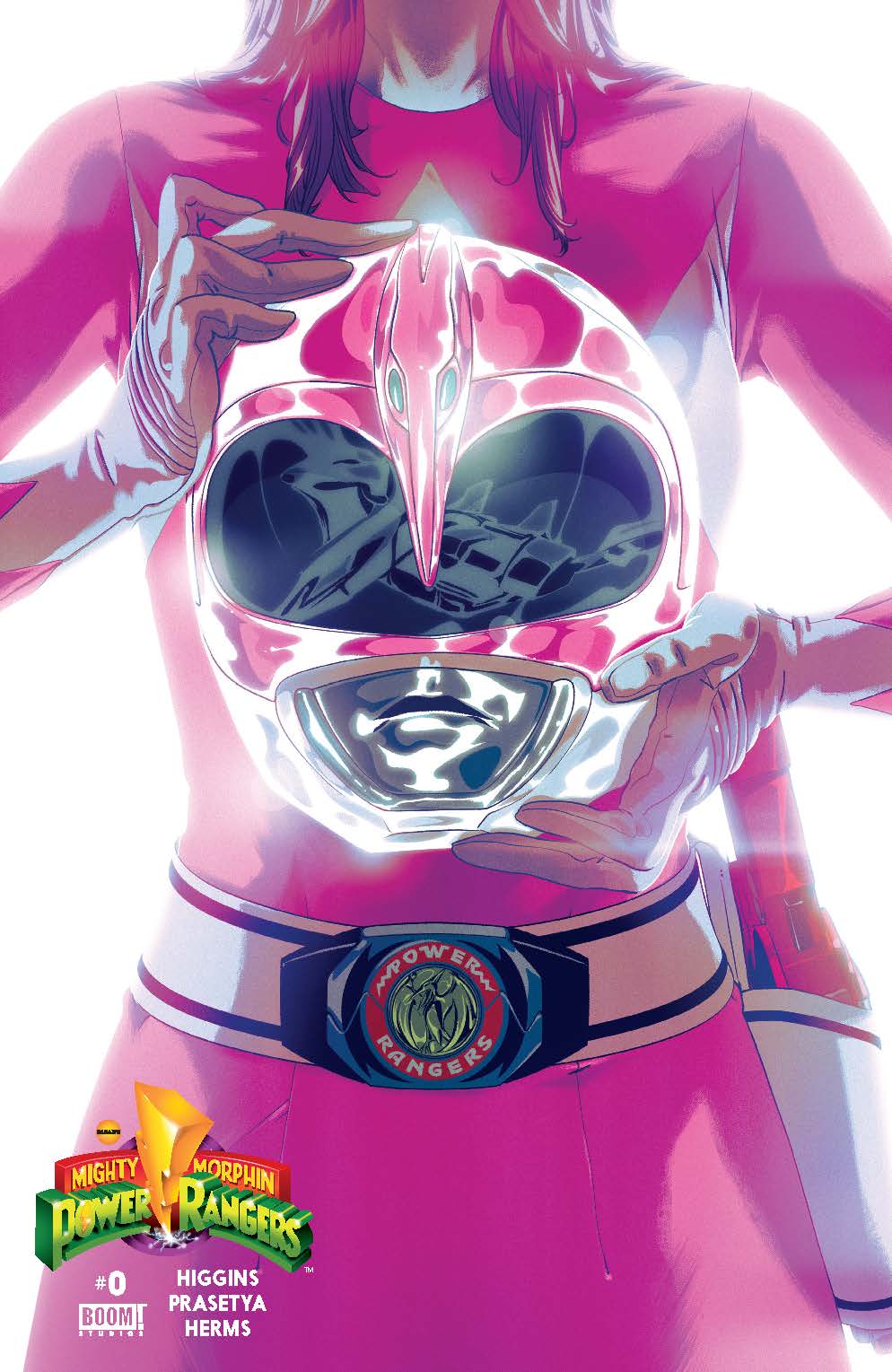 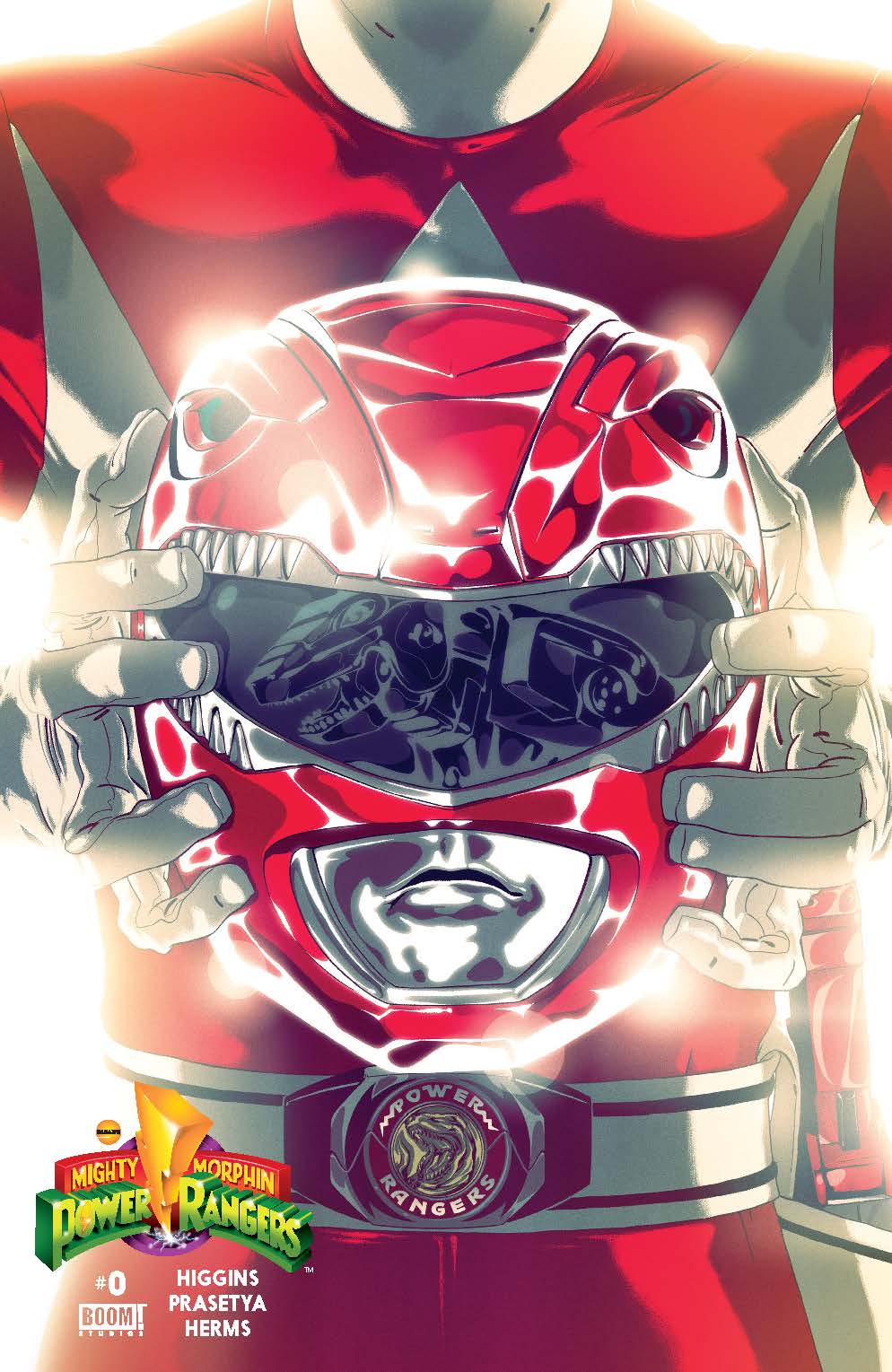 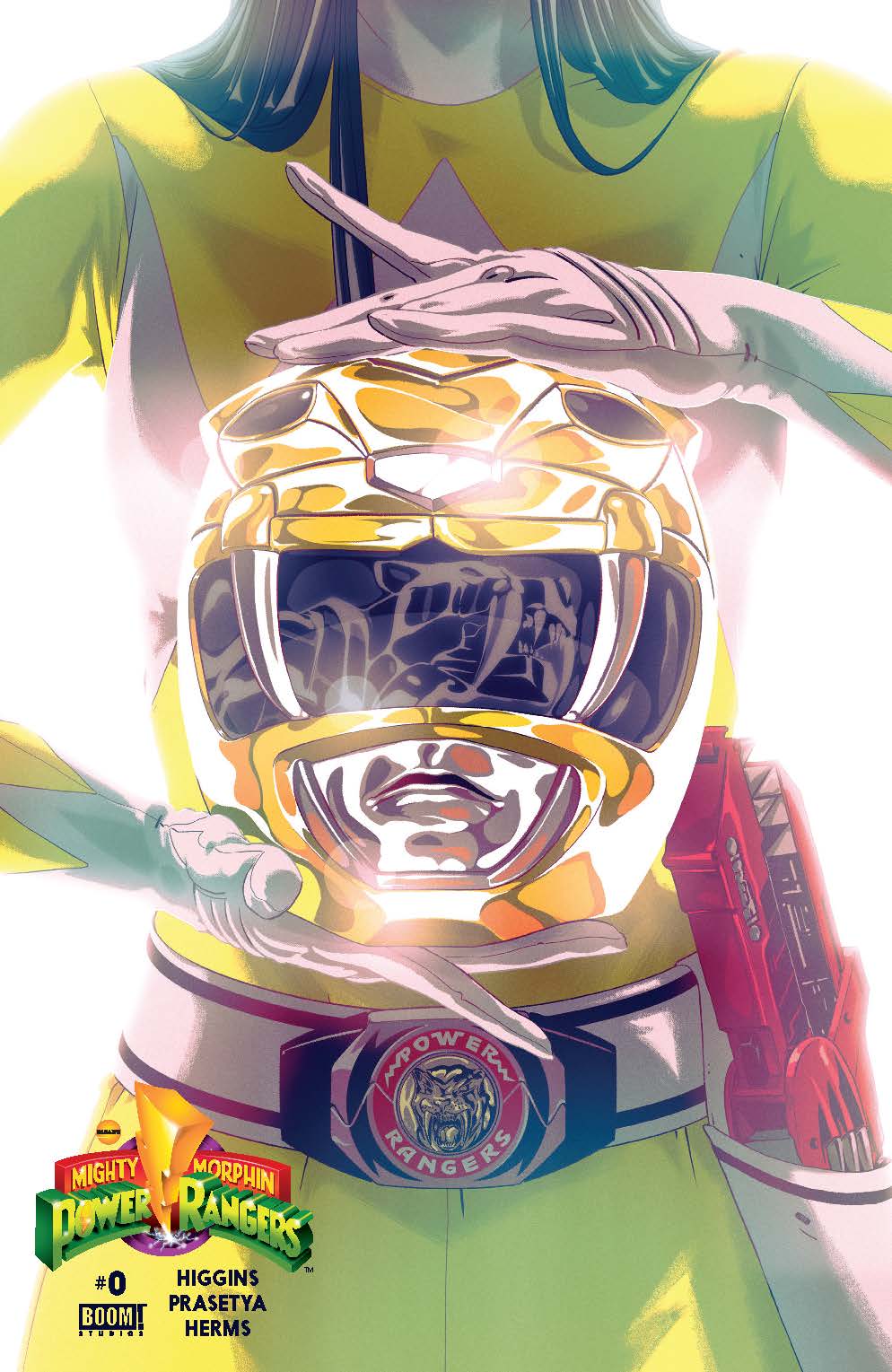 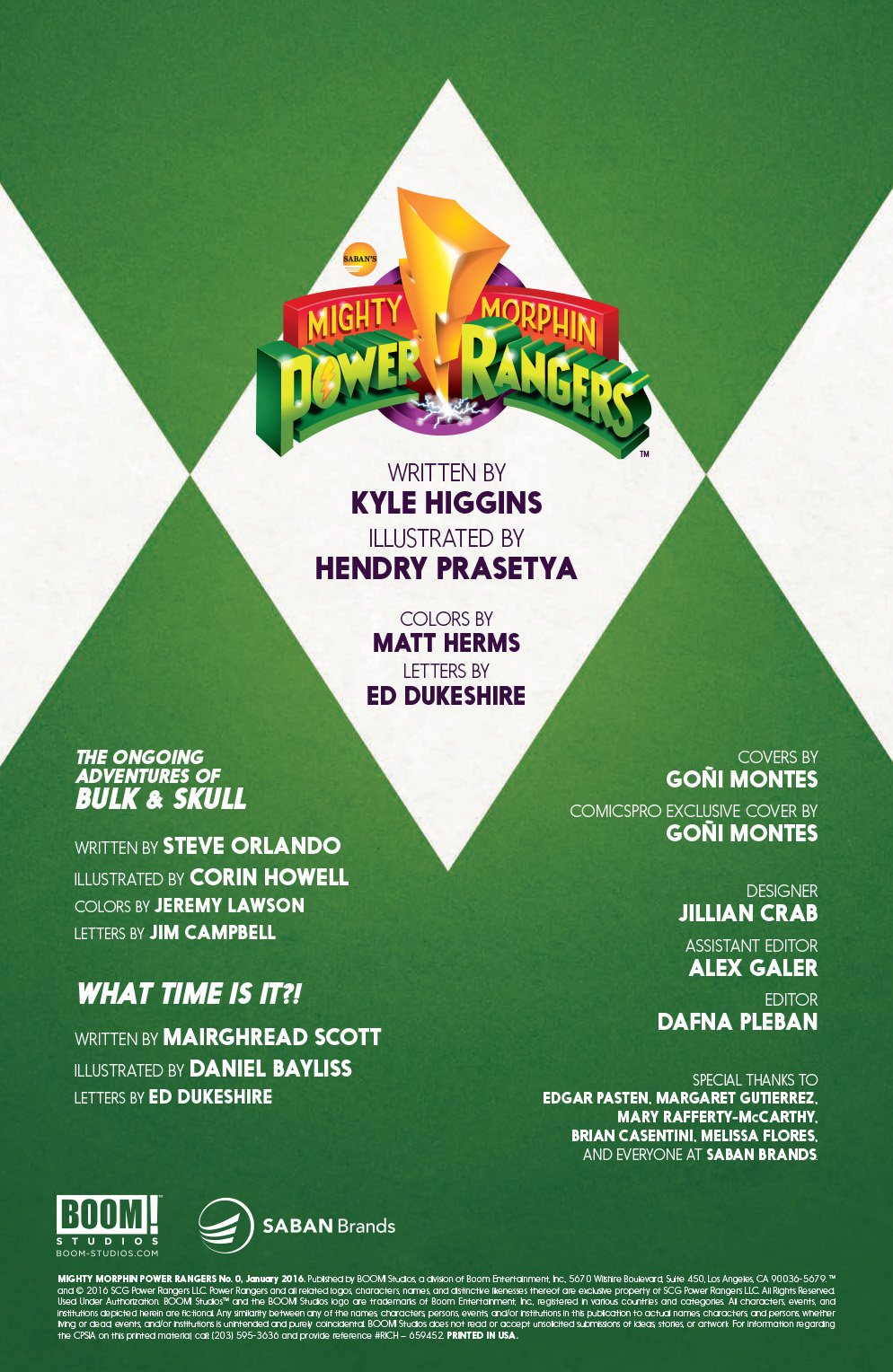 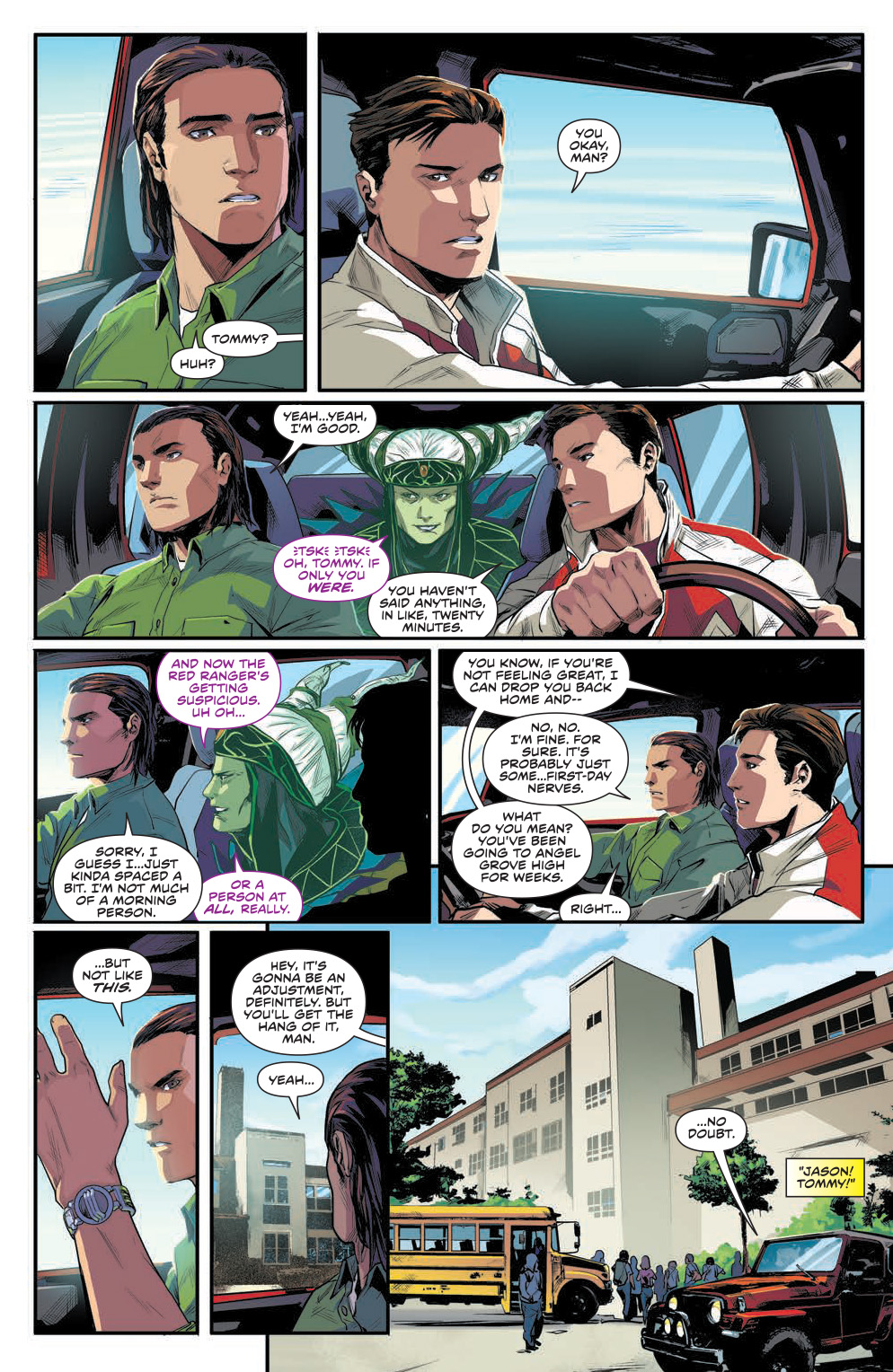 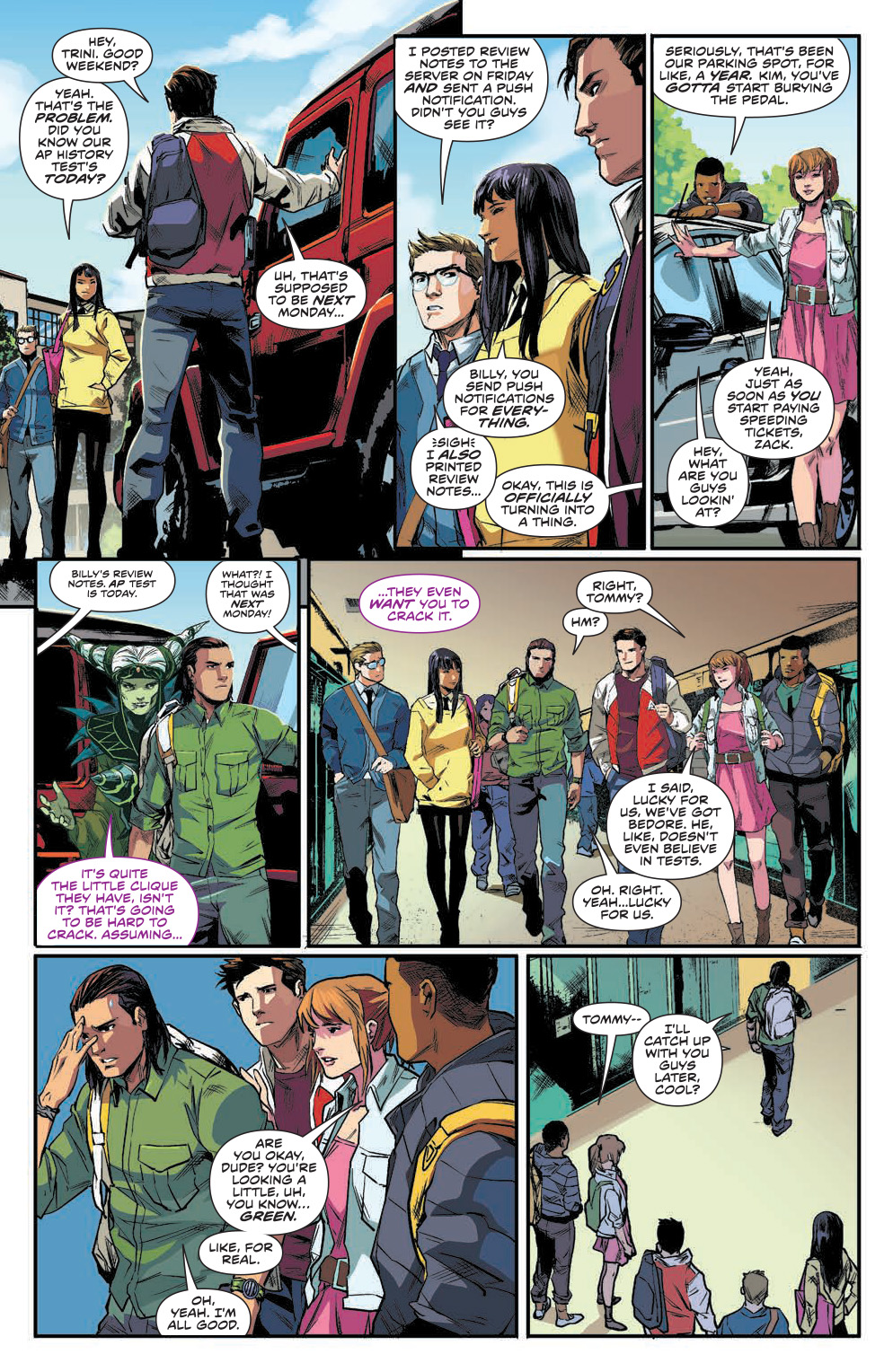 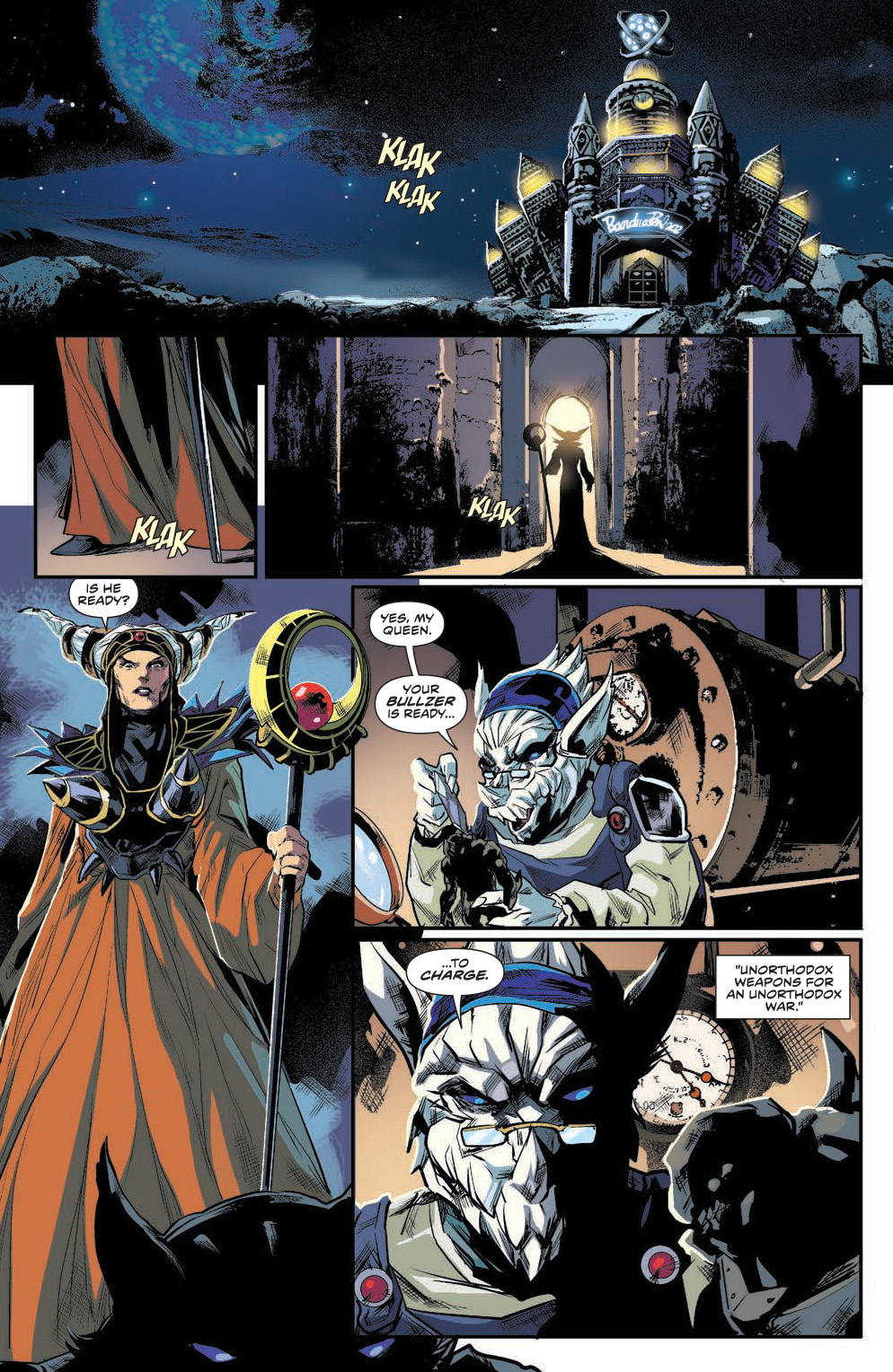 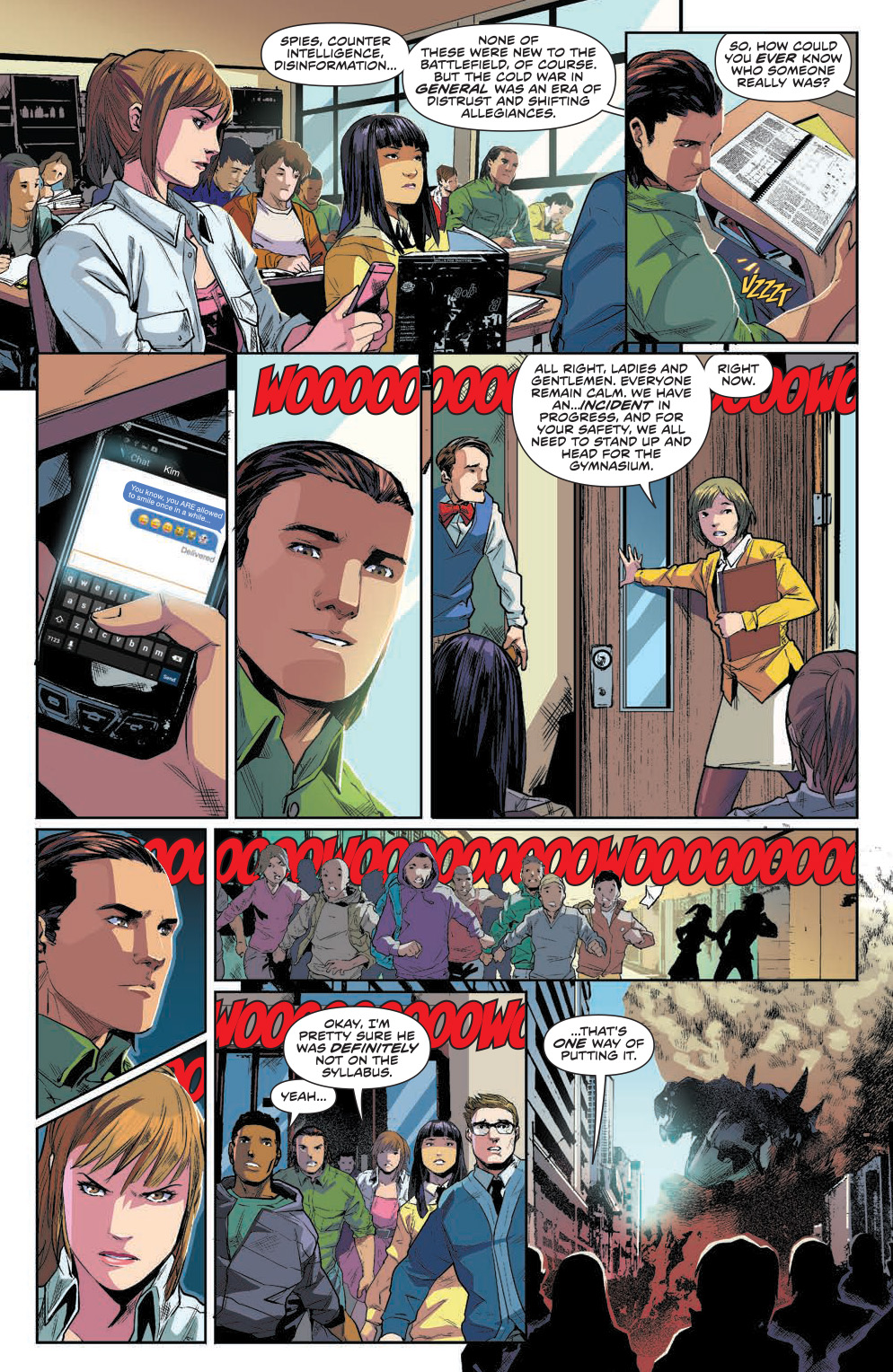