Eric
Comic News, Pullbox Previews, Valiant
Comments
Valiant is proud to present your first look inside BLOODSHOT REBORN #1 – the FIRST ISSUE of the all-new VALIANT NEXT ongoing series by New York Times best-selling writer Jeff Lemire (THE VALIANT, Green Arrow) and red-hot superstar-in-the-making Mico Suayan (HARBINGER, Moon Knight)! Start reading here on April 15th as the VALIANT NEXT initiative presents a brand new beginning for the cutting-edge commando called Bloodshot…and plunges him to his darkest, bloodiest, most mind-bending depths yet.
Bloodshot’s nanites made him a nearly unstoppable killing machine. His enhanced strength, speed, endurance, and healing made him the perfect weapon, and he served his masters at Project Rising Spirit – a private contractor trafficking in violence – very well.
Now, Bloodshot is a shadow of his former self. He lives in self-imposed exile, reeling from the consequences of his past life and the recent events that nearly drove him mad. But when a rash of shootings by gunmen who appear to look just like Bloodshot begin, his guilt will send him on a mission to stop the killers, even if it means diving headlong into the violence that nearly destroyed him.
“Jeff Lemire is building something quite unlike any Bloodshot story you’ve seen before with this series,” said Valiant Editor-in-Chief Warren Simons. “Scary, thrilling, compelling – and sometimes even downright unsettling – Jeff has found a whole new way to unpack the battle-scarred psychology behind one of Valiant’s most enduring and iconic characters.

“Together with the incredible talents of artist Mico Suayan and colorist David Baron, the entire team is delivering a high-anxiety superhero comic that is just as blood-curdling to read as it is beautiful to look at. BLOODSHOT REBORN is great comics…and soon-to-be a prime example of how and why Valiant’s brand of storytelling continues to exceed expectations and defy the conventional.” 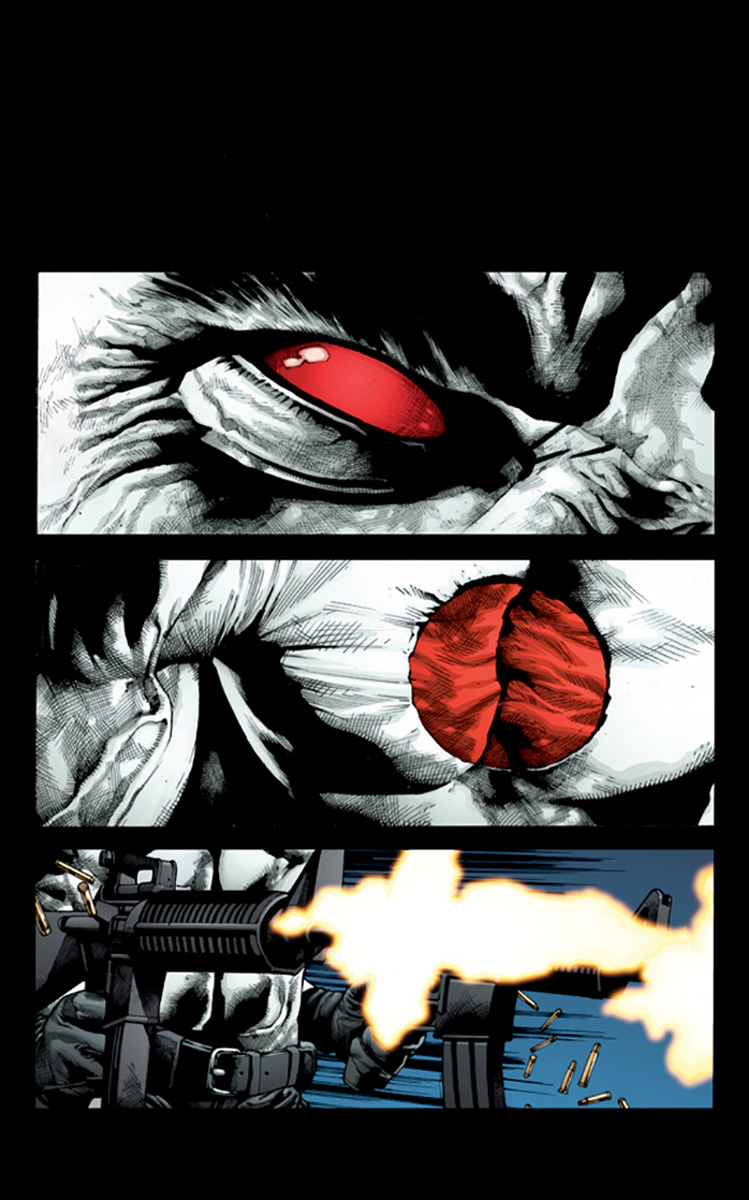 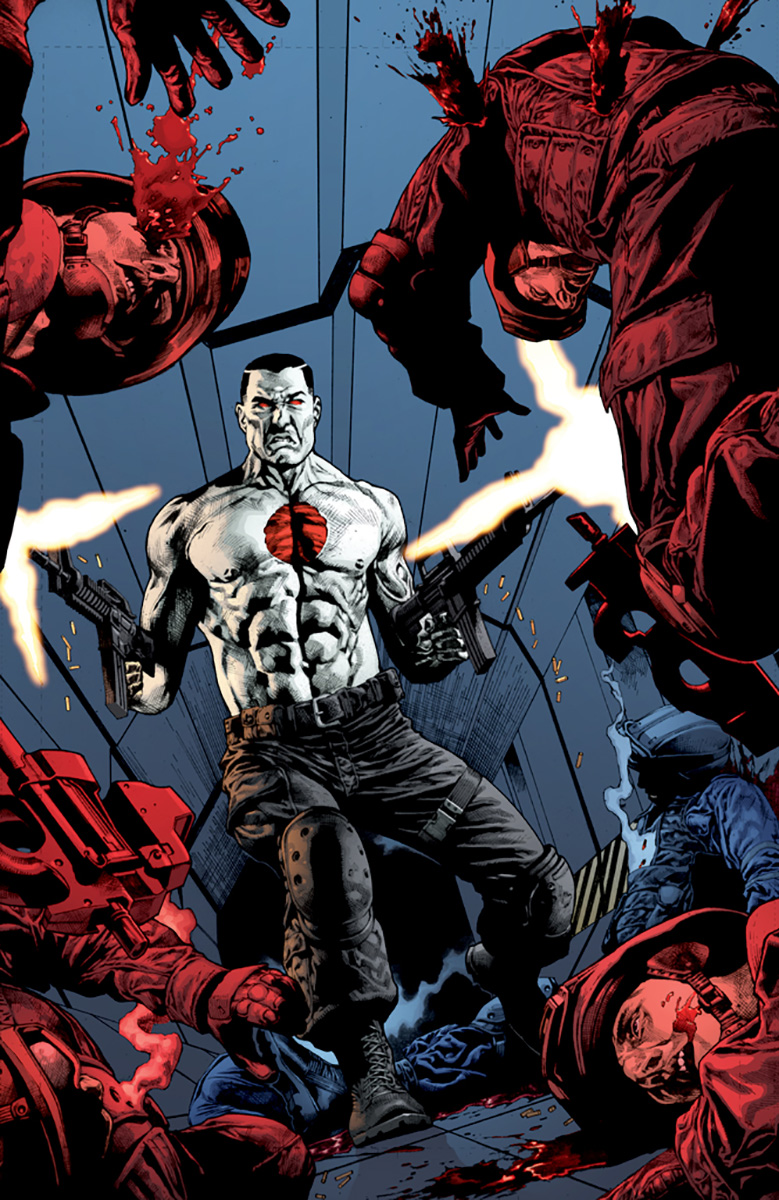 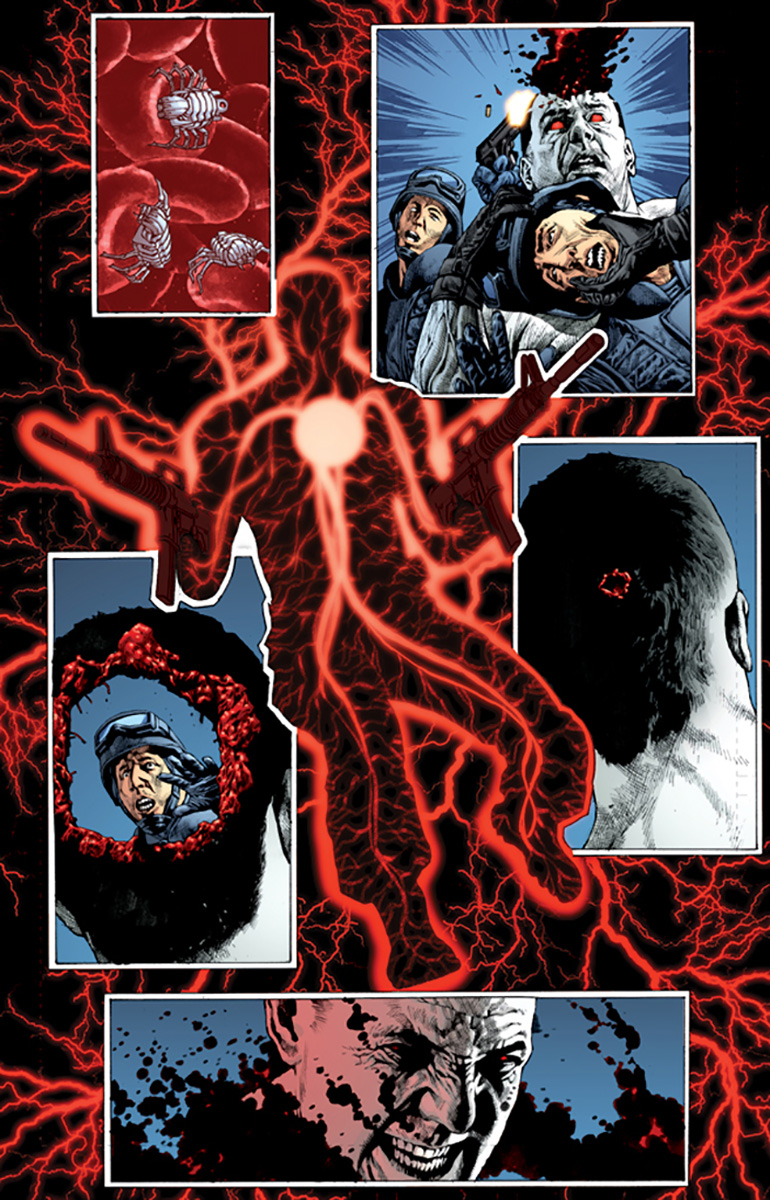 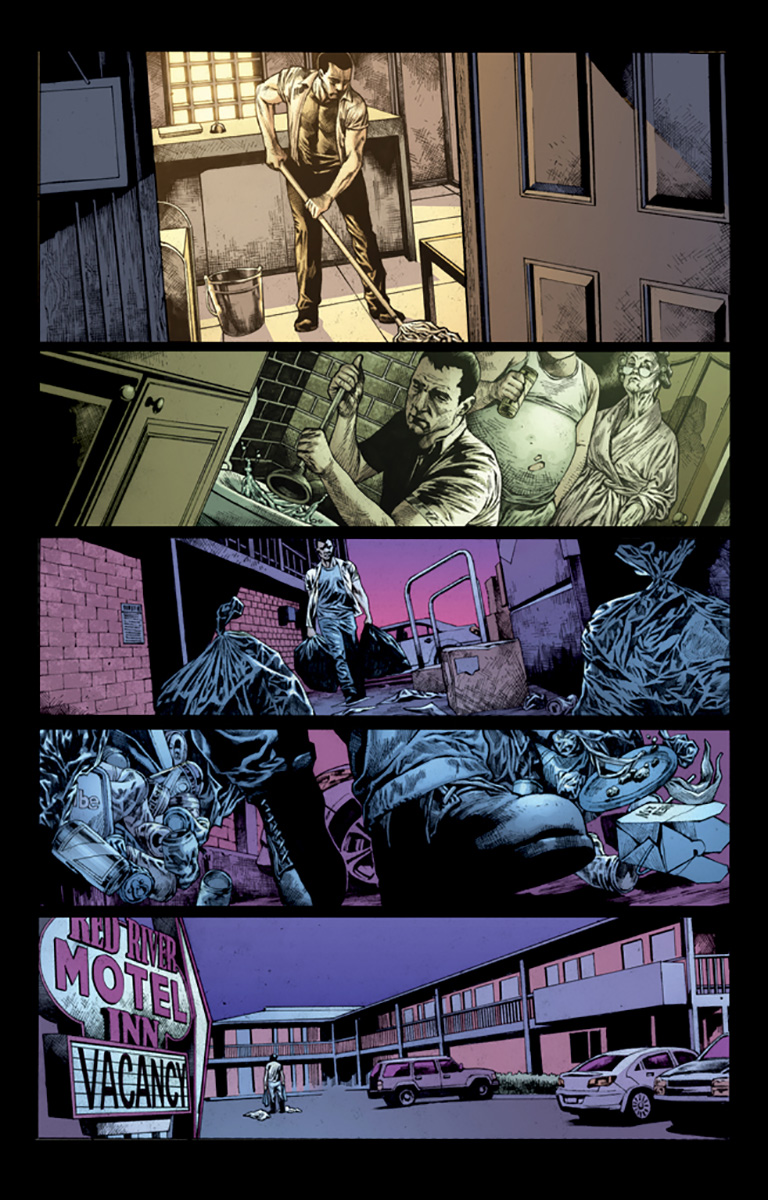 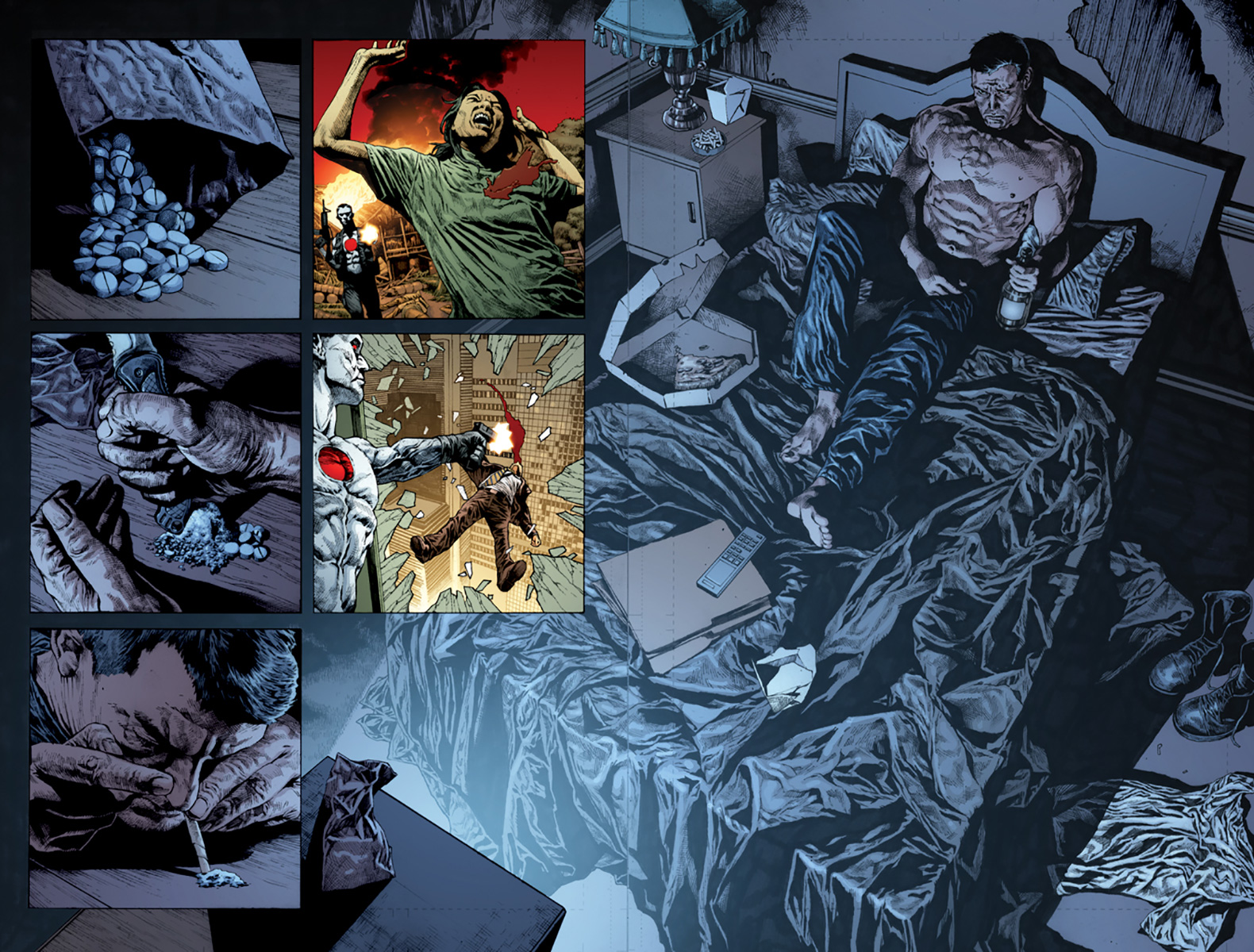 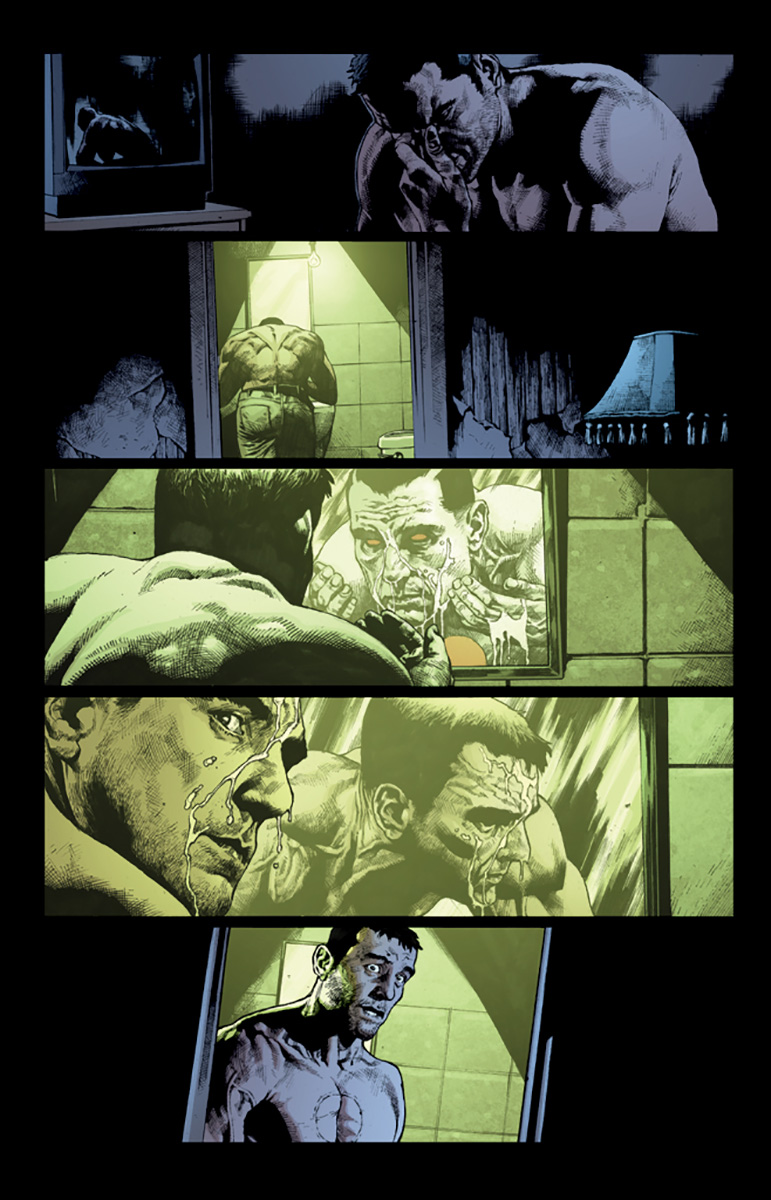 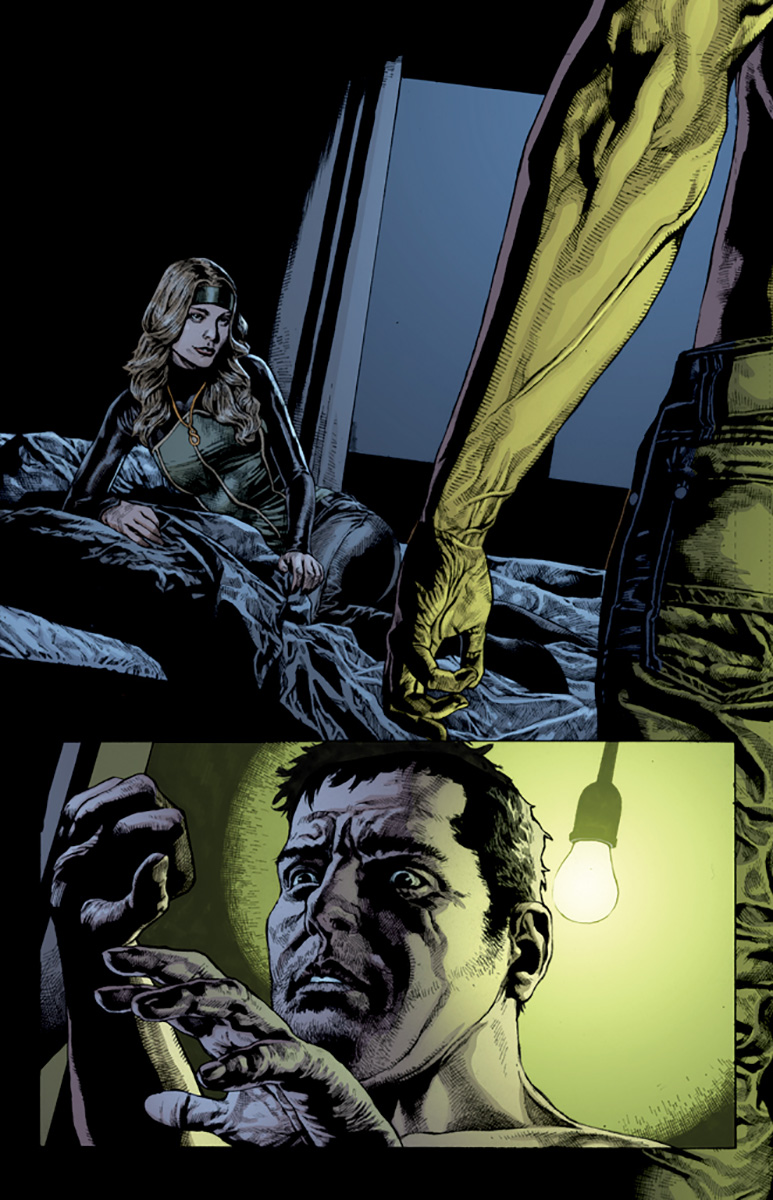 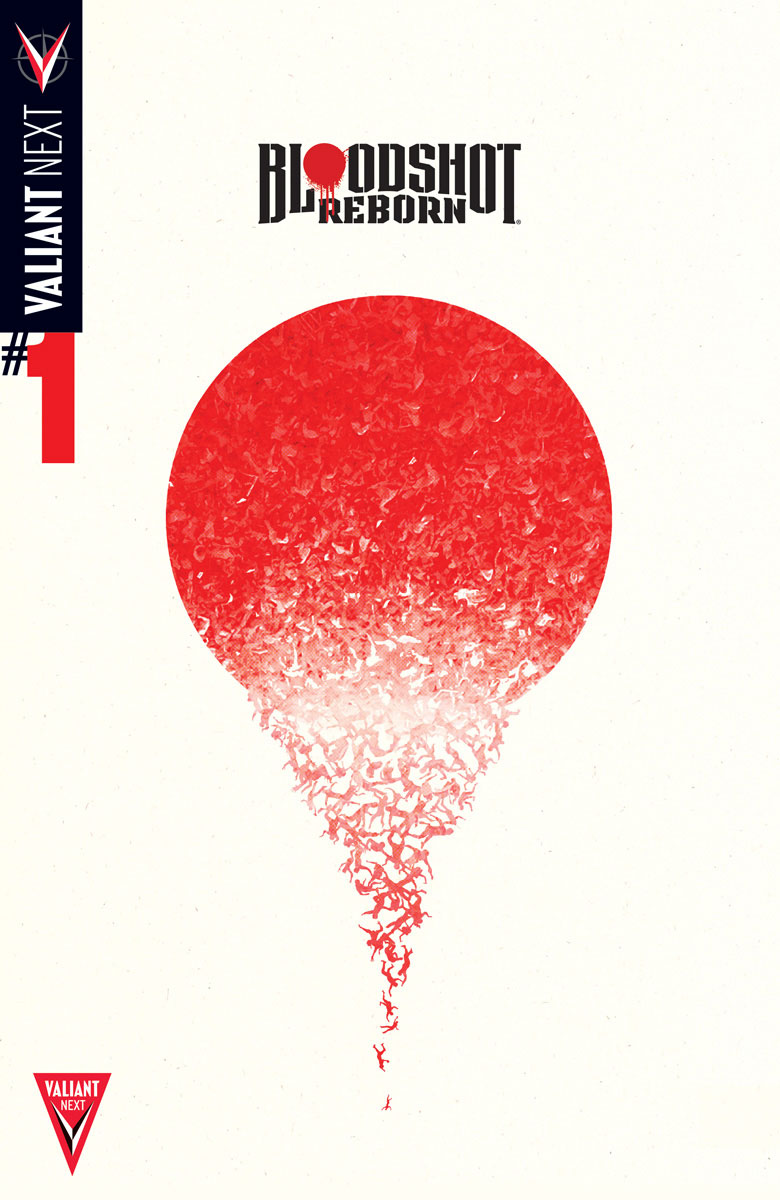 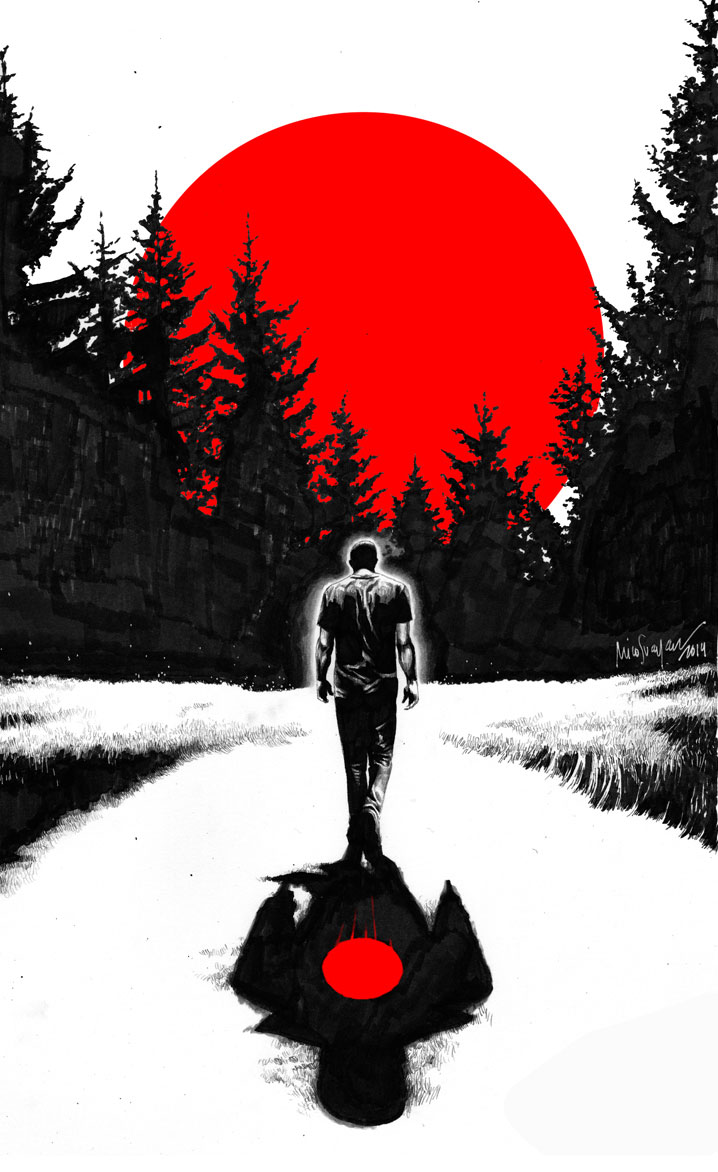 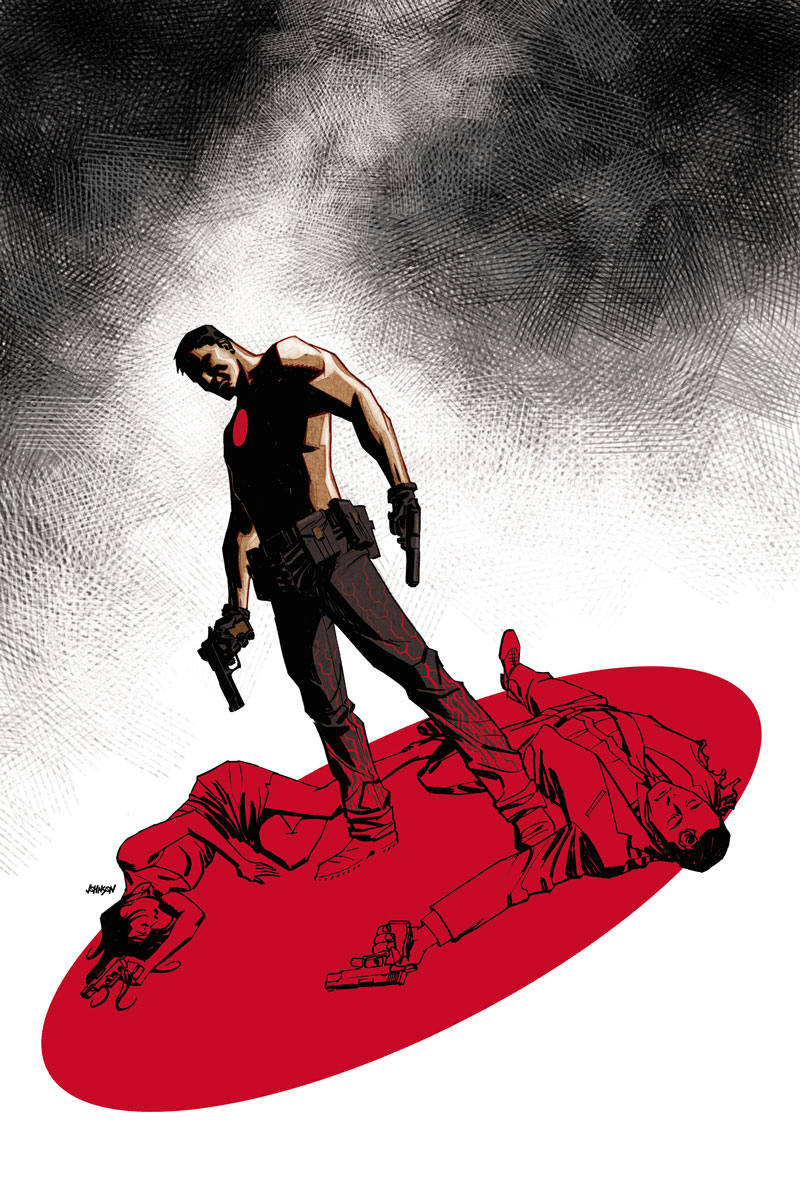 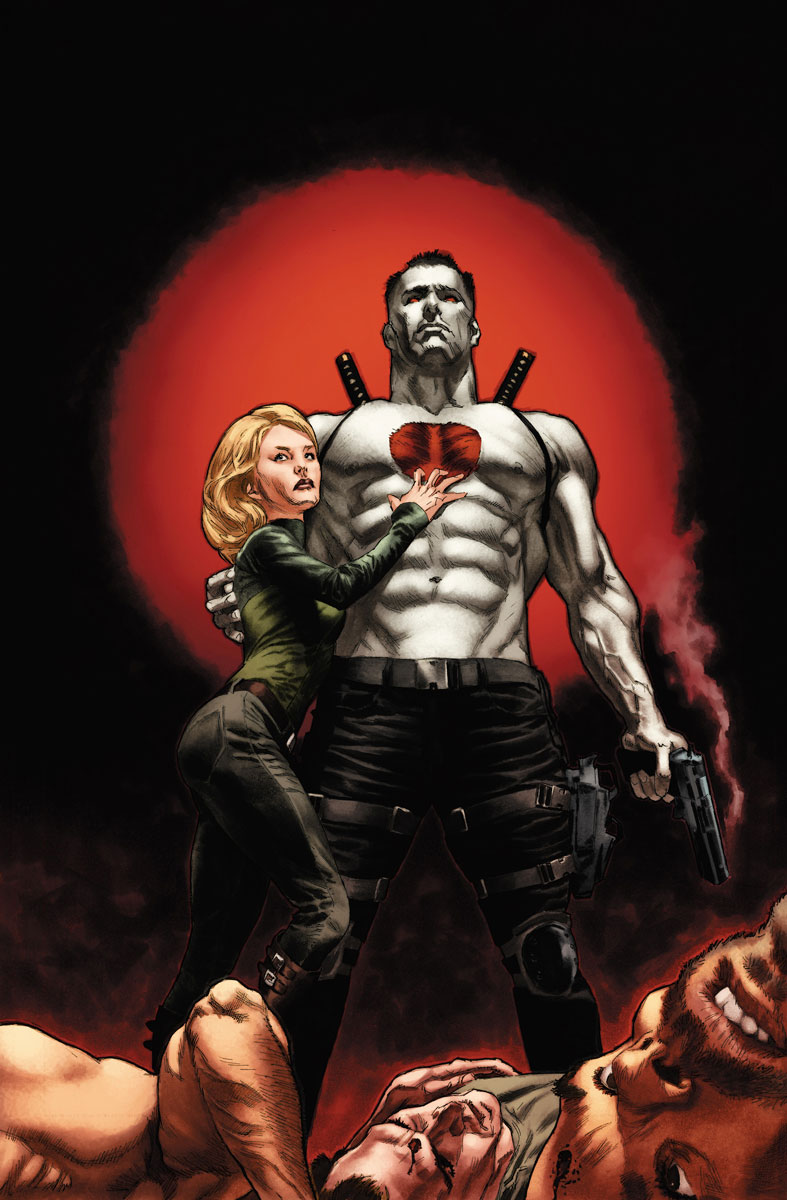