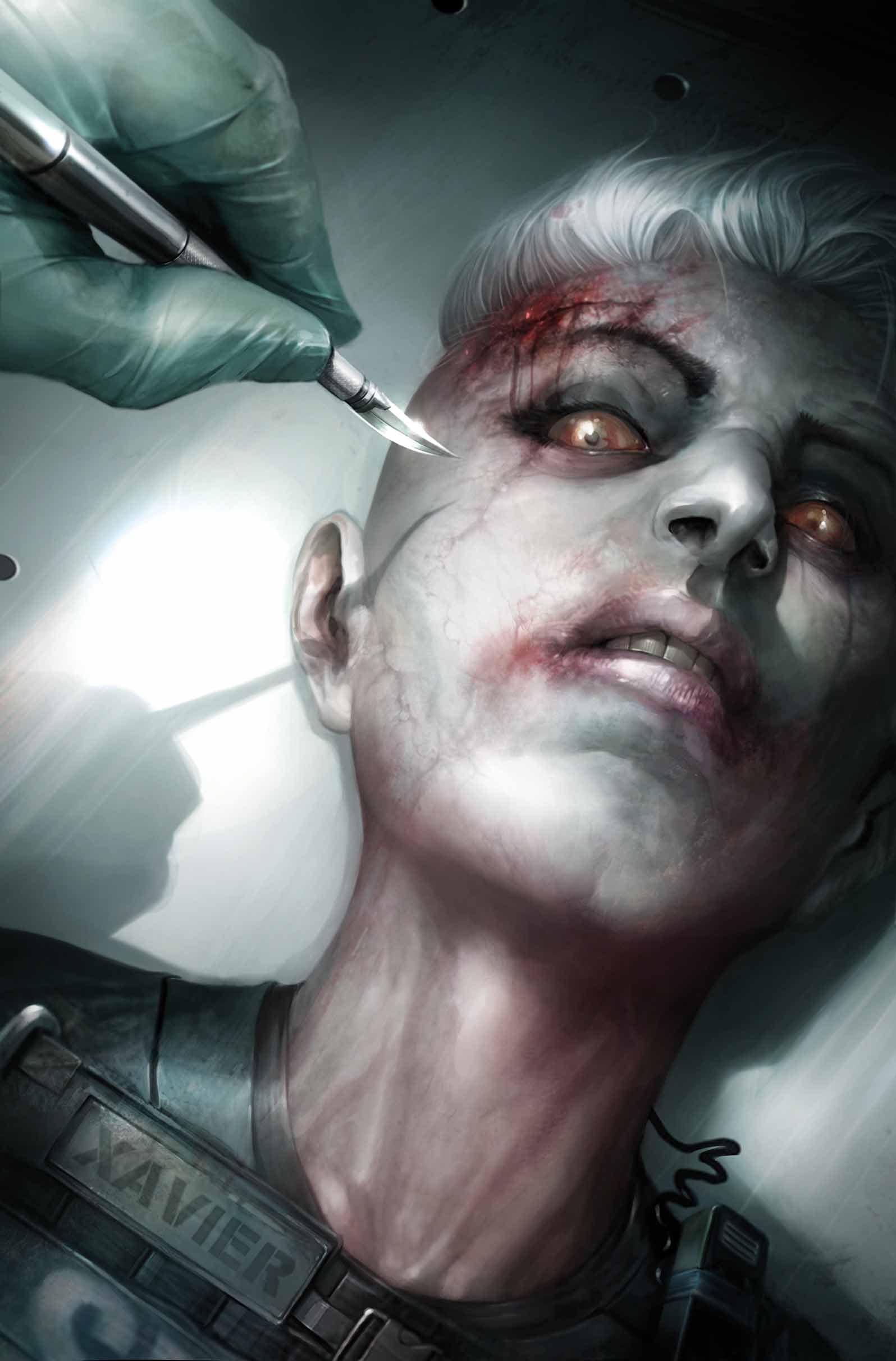 When the dead fight the dead, where does that leave the living? That’s the question as the legendary George Romero unleashes the final chapter in his new undead epic in GEORGE ROMERO’S EMPIRE OF THE DEAD: ACT THREE #1! Debuting in April, it’s zombies vs. vampires – with the desperate, last surviving humans caught in the crossfire! Writer George Romero and artist Andrea Mutti bring you the closing saga in the epic war between living and dead!

Welcome back to NYC, years after the horrifying plague has swept the nation. The Big Apple is a quarantine zone – but that doesn’t guarantee safety! There are predators within the walls. Vampires lurk in the shadows preying on the living and the undead alike. But with the zombies seemingly growing smarter each and every day, the war between the two dead factions begins heating up!

“Romero understands the wide possibilities of the comic format and has used it to tell his biggest, most epic story to date,” says series Editor Jake Thomas. “In this final chapter the narrative bomb he’s been carefully constructing under Empire of the Dead’s Manhattan goes off with a bang! There are dangers coming from all sides, no one is safe, and blood will flow. It’s everything an undeadhead would want from the Godfather of Zombies himself, George Romero!”

Meanwhile, who is kidnapping the children of NYC? Where are they taking them and why? The future of Manhattan and humanity itself may rest in the answers! Don’t miss this excellent jumping on point when the zombie godfather and horror visionary’s next undead epic reaches its climactic chapter in April’s GEORGE ROMERO’S EMPIRE OF THE DEAD: ACT THREE #1!