ARCHER & ARMSTRONG #23Written by FRED VAN LENTEArt by PERE PEREZCover by MICHAEL WALSH (JUN141511)#ValiantCraft Cover by DONOVAN SANTIAGO (JUN141512)THE END IS HERE!Archer & Armstrong have been dragged down and knocked out, left at the mercy of the Lizard King and his plot to unleash total annihilation. But, when you least expect it, what unexpected visitor might step in to save A&A from a fate worse than death? The secrets of Valiant’s seminal series are about to come to light – and you won’t believe the top-secret, classified, totally hush-hush conclusion their latest history mystery has in store!$3.99 | 32 pgs.| T+ | On sale AUGUST 13 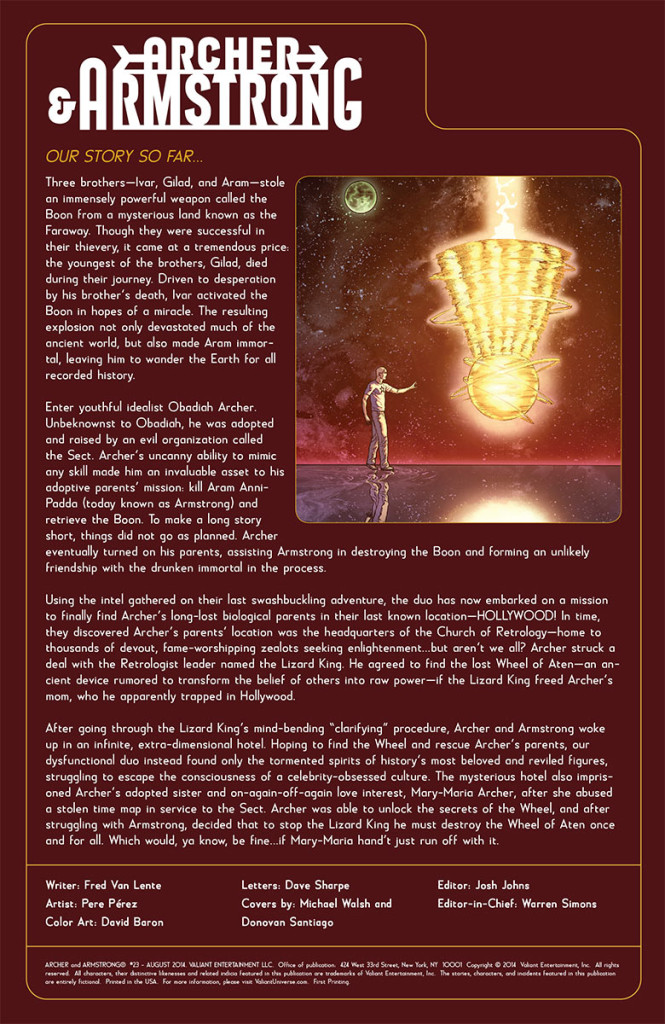 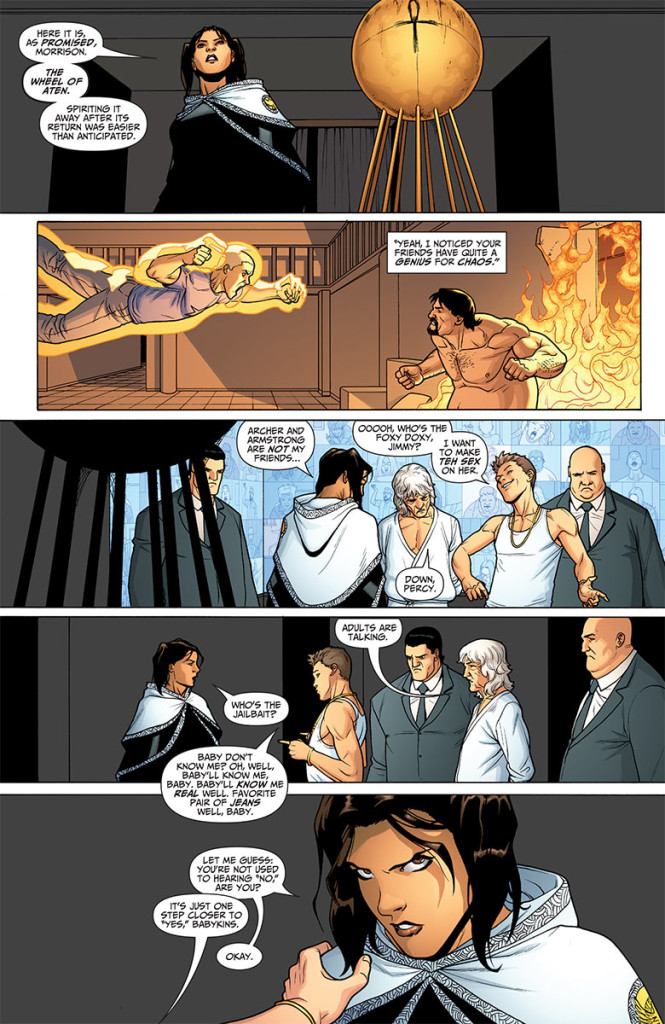 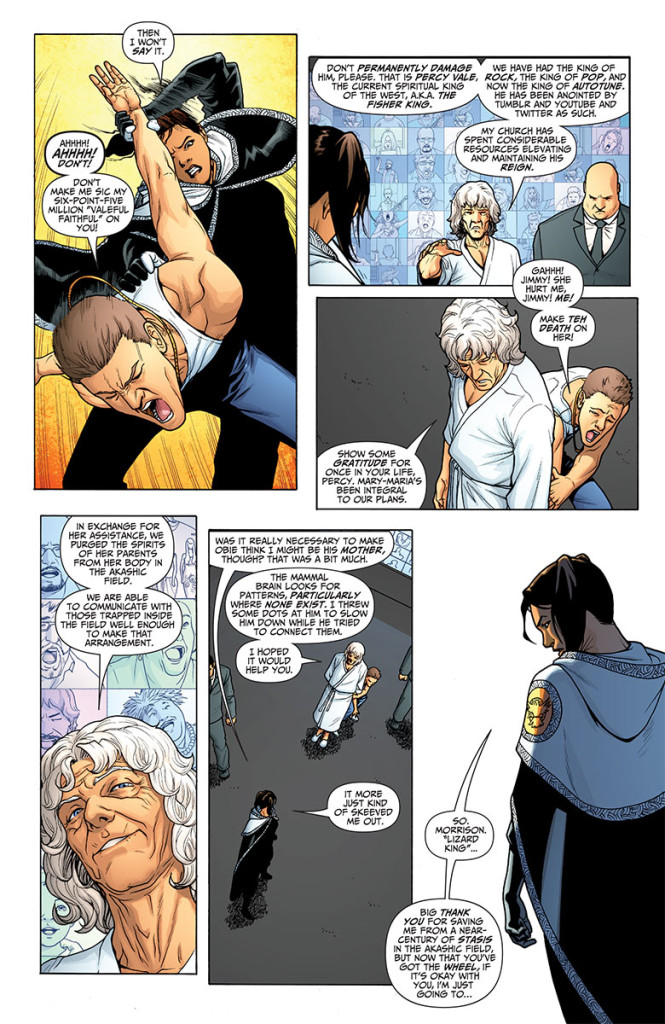 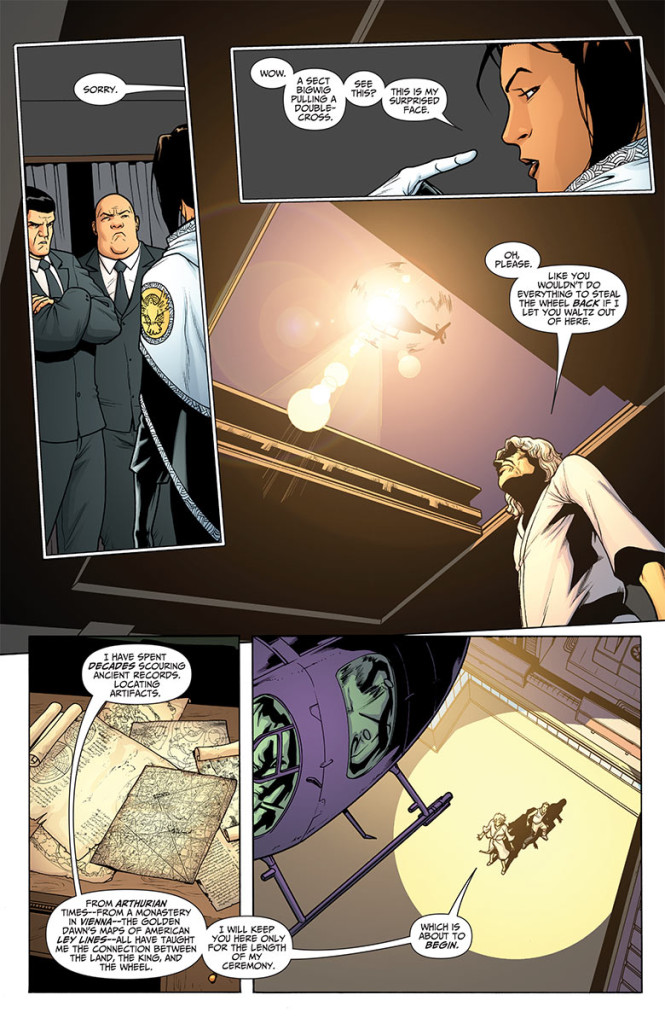 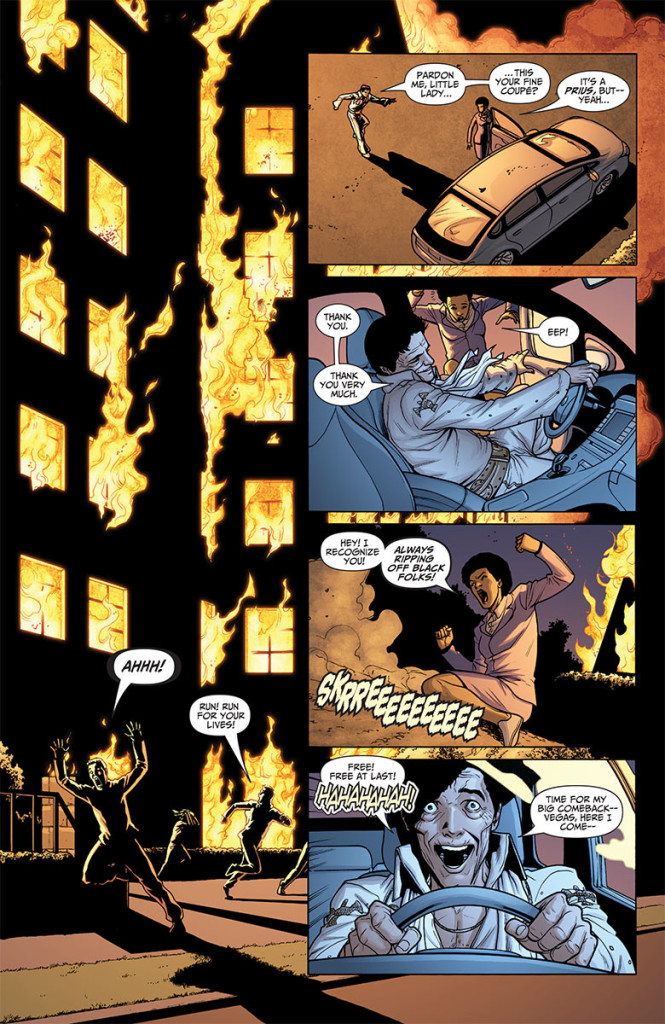 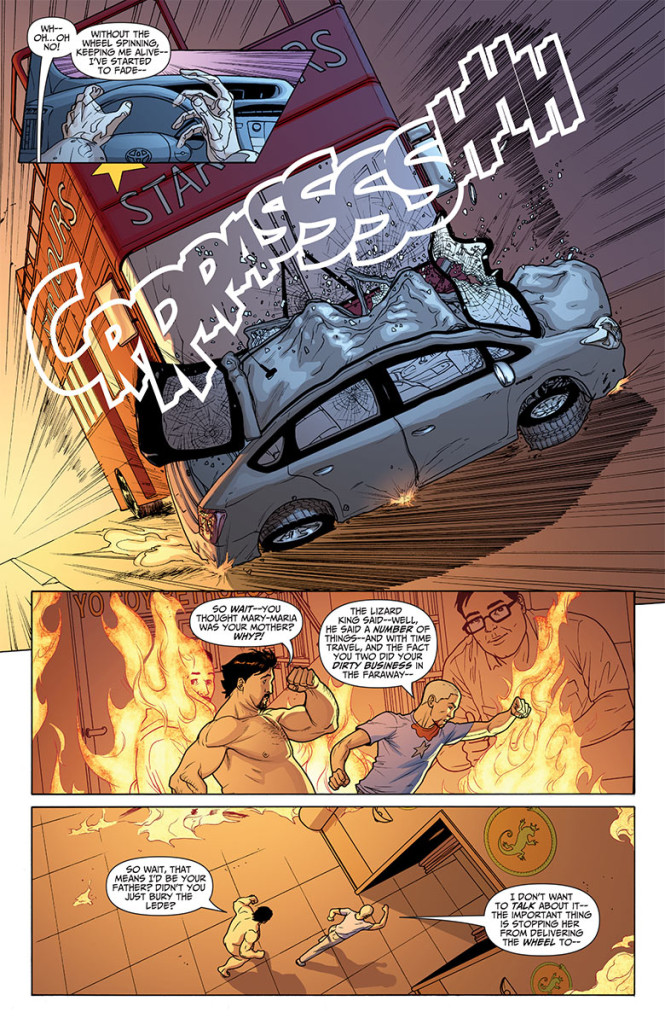 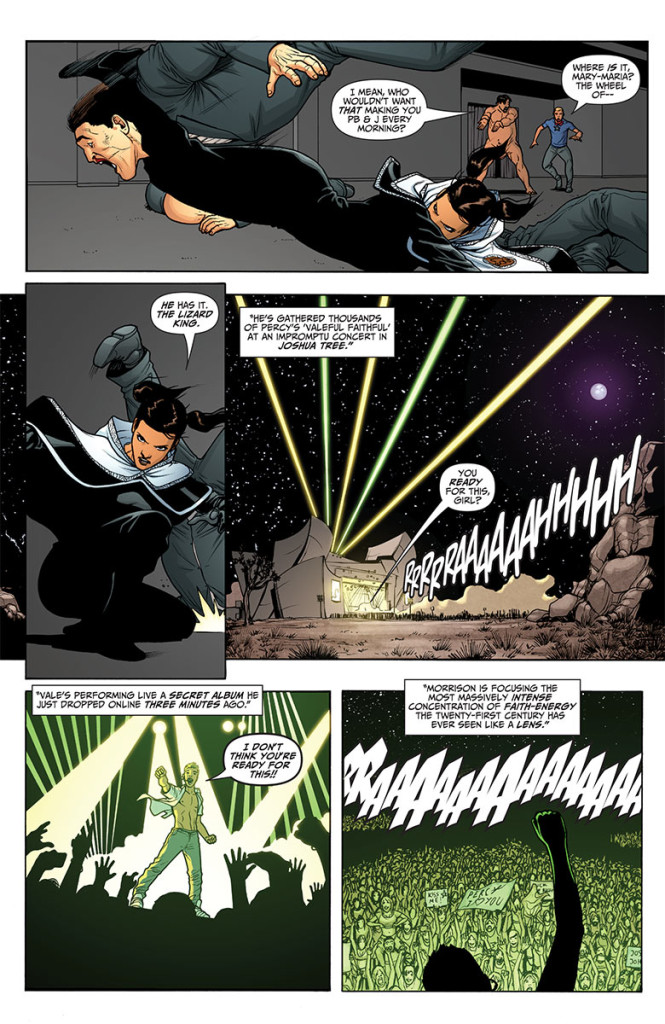 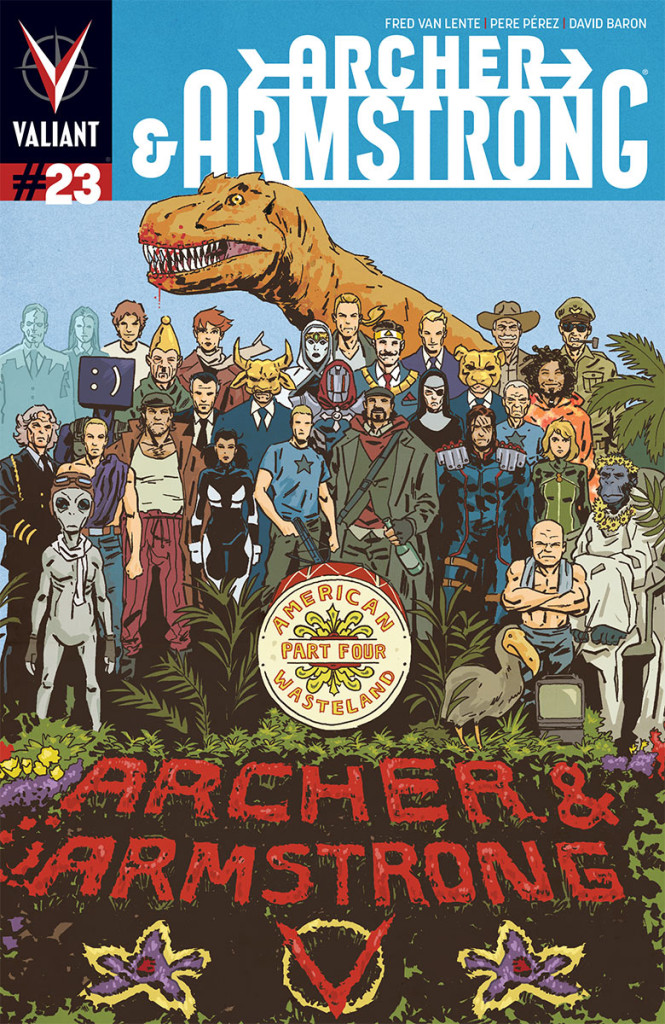 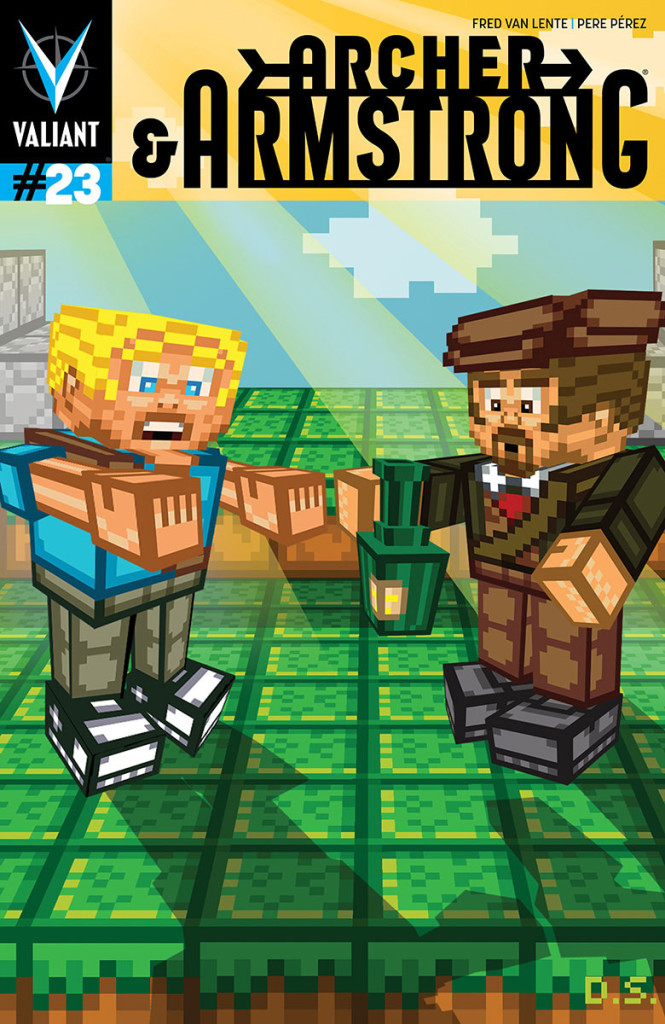 ARMOR HUNTERS #3 (of 4)Written by ROBERT VENDITTIArt & Cover by DOUG BRAITHWAITE (JUN141492)#ValiantCraft Cover by DONOVAN SANTIAGO (JUN141493)Armor Hunters Variant by TREVOR HAIRSINE (JUN141494)Artist Variant by MICO SUAYAN (JUN141495)ALL OUT WAR! Five alien Armor Hunters now control the planet, millions are dead – and that was only the beginning!But if X-O Manowar surrenders now, will he spare the Earth…or spell its doom? And, as the world descends into pandemonium, can Bloodshot and the Unity team finally pinpoint a weakness in an enemy with more power, more endurance, and more technology? When you can’t find a way to win…you’d better find a way to cheat! Valiant’s summer crossover sensation rockets toward a climax so big it’s going to register on the Richter scale!$3.99 | 32 pgs.| T+ | On sale AUGUST 13 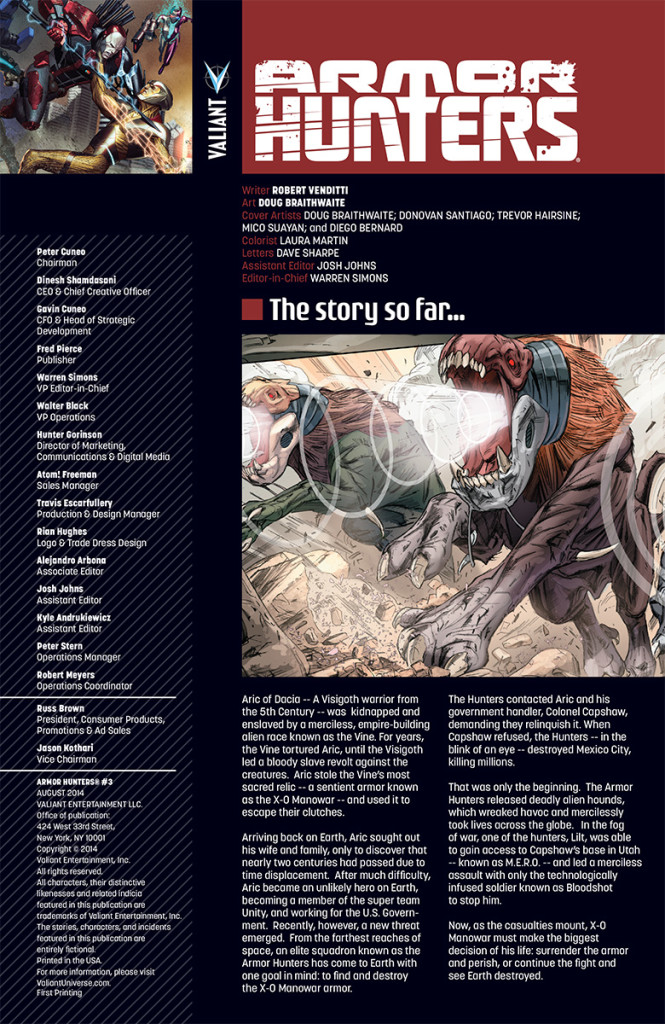 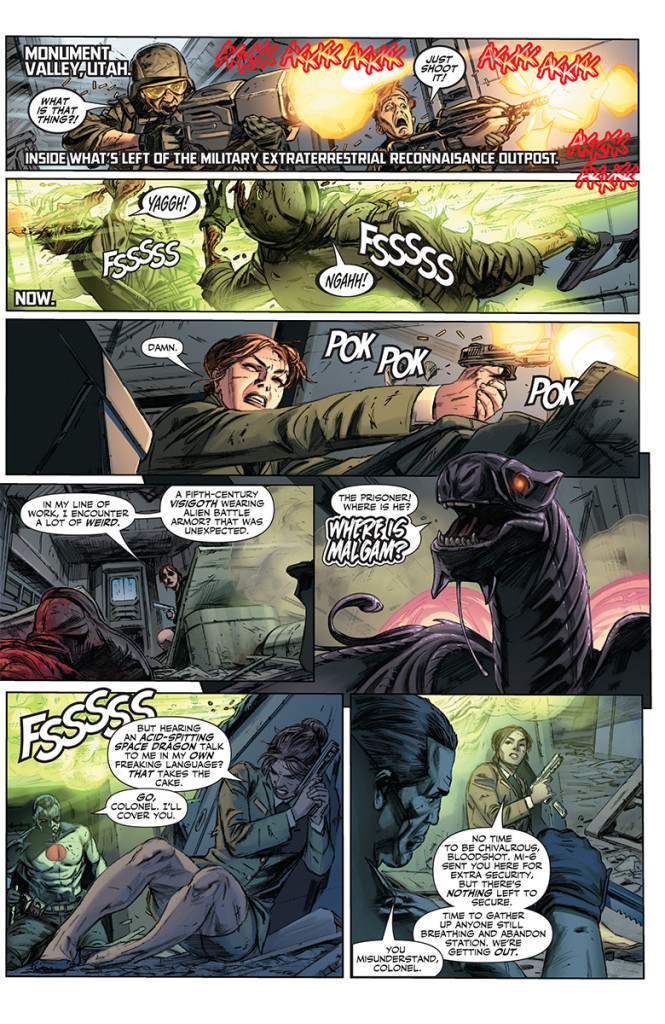 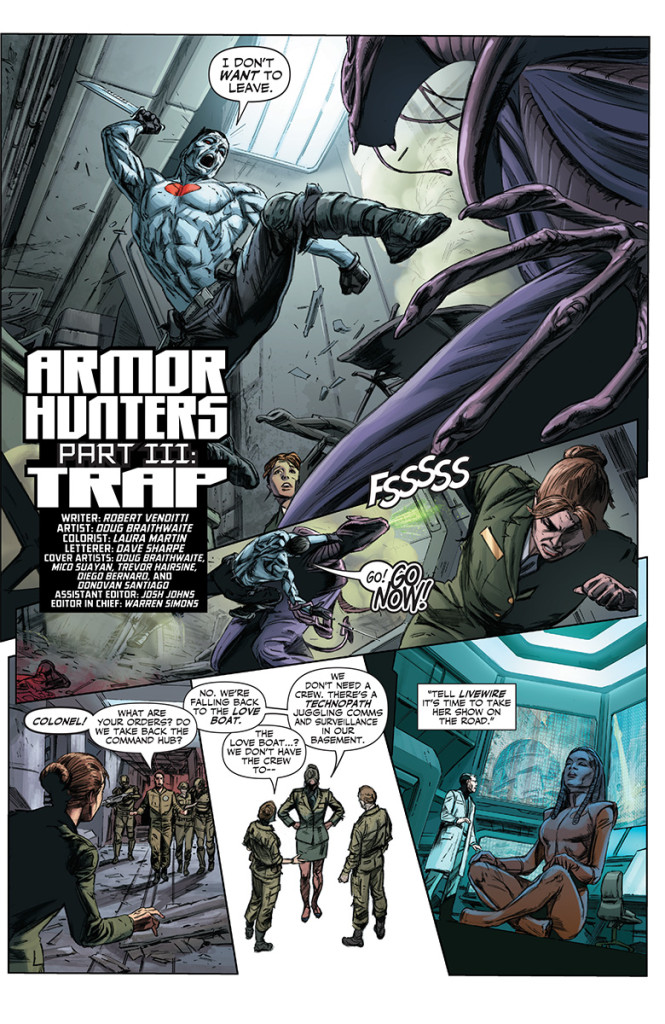 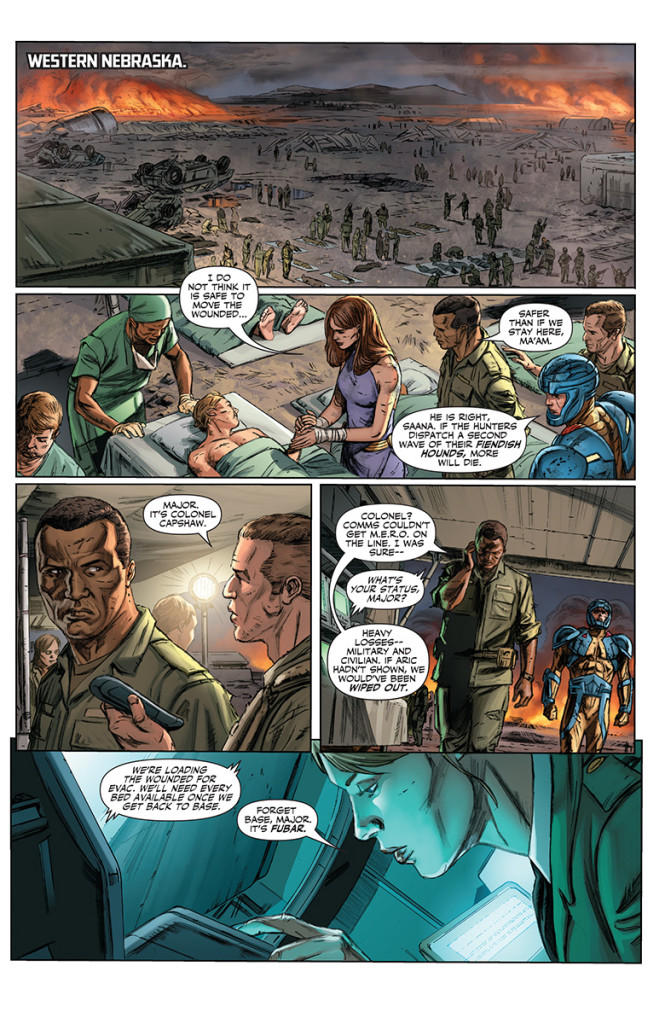 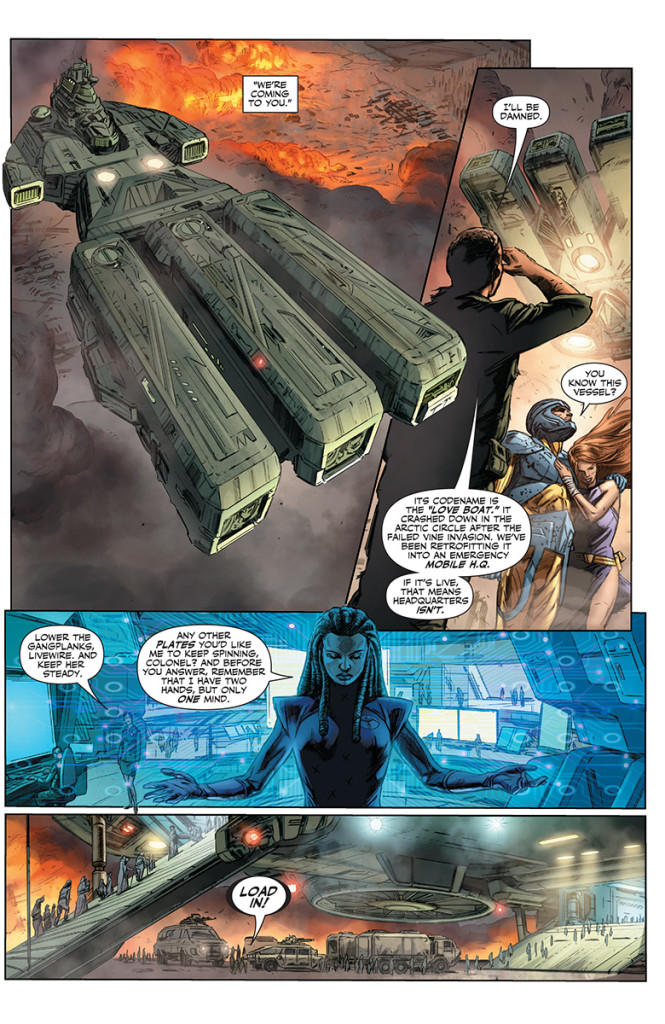 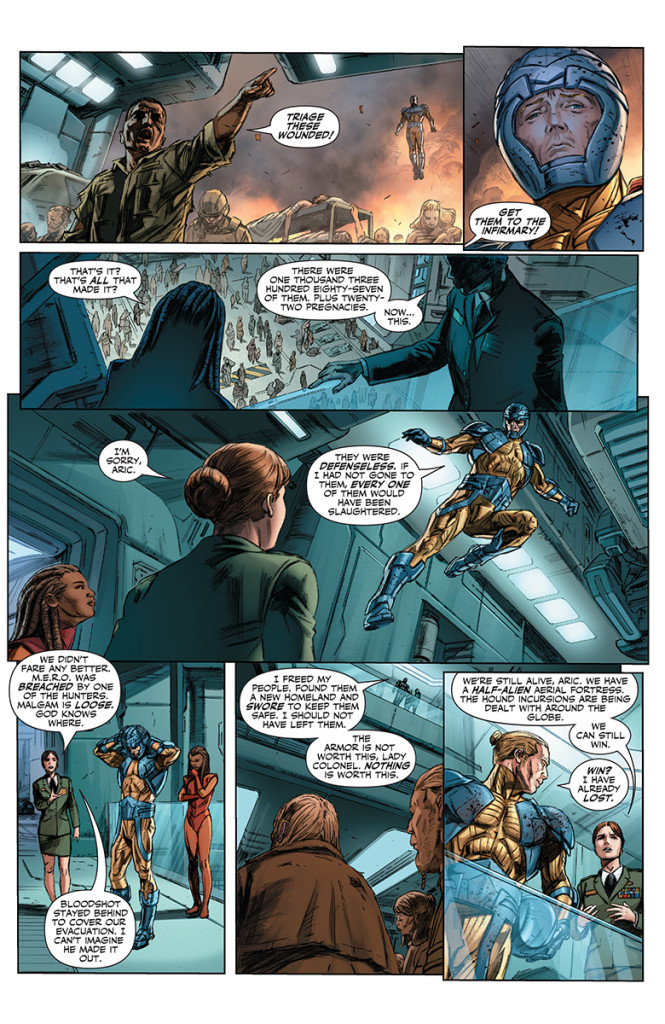 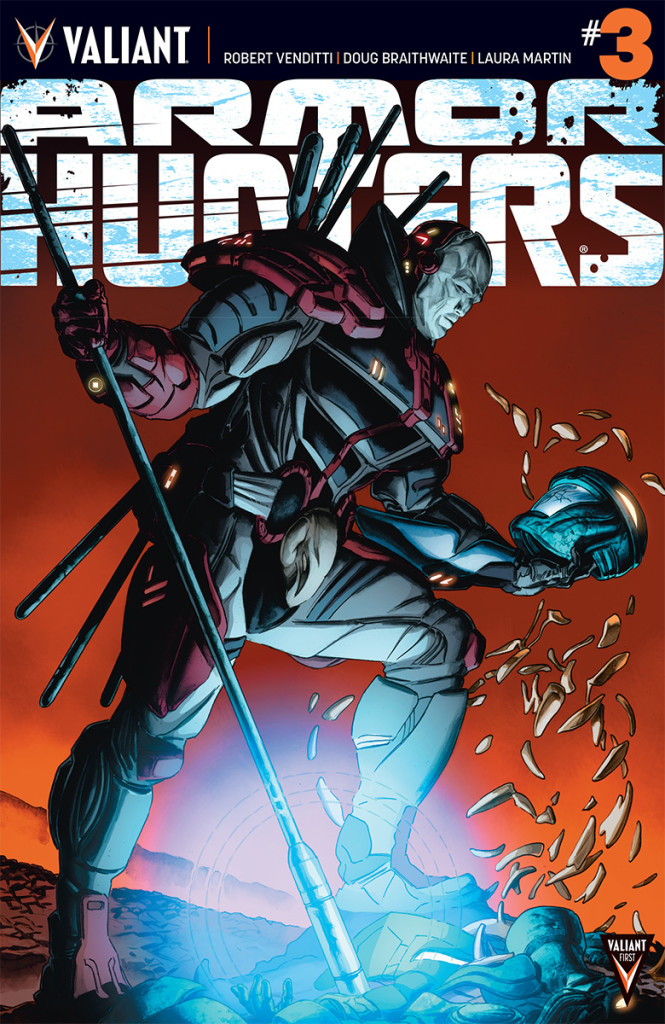 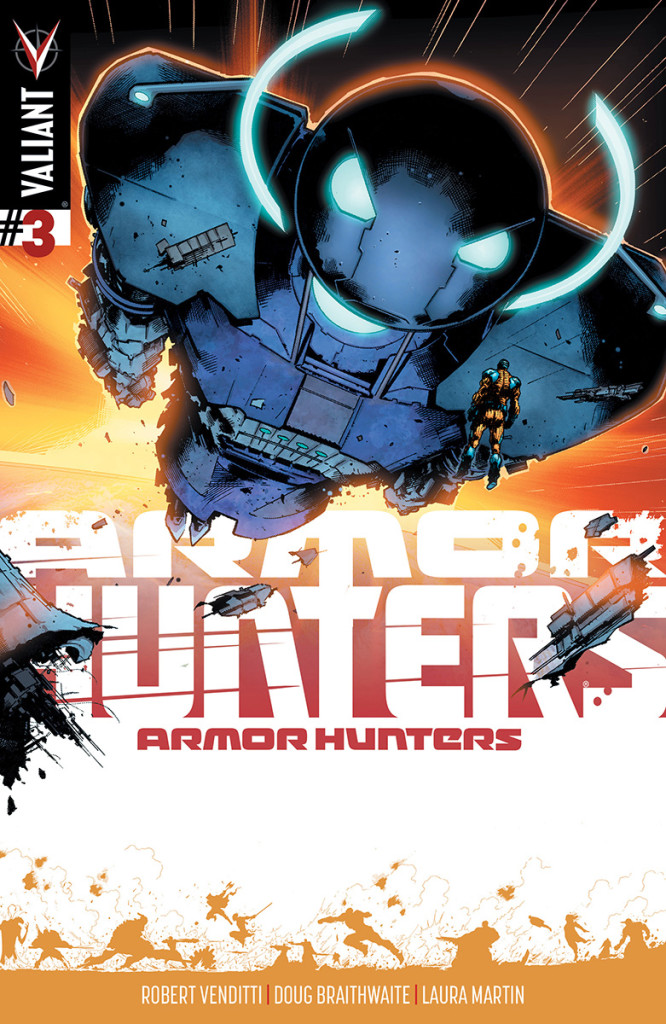 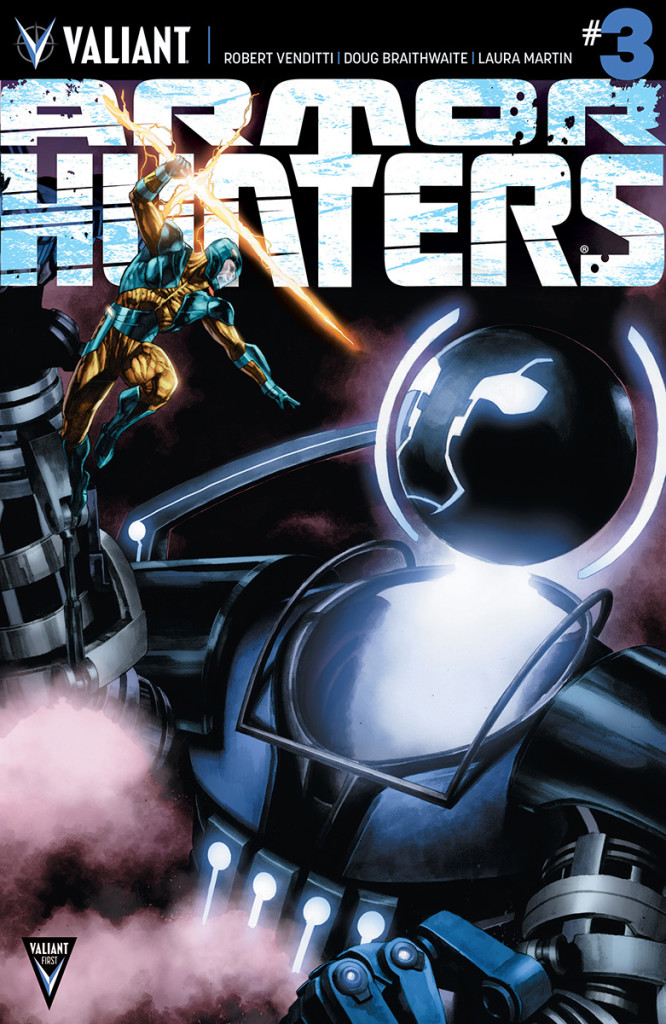 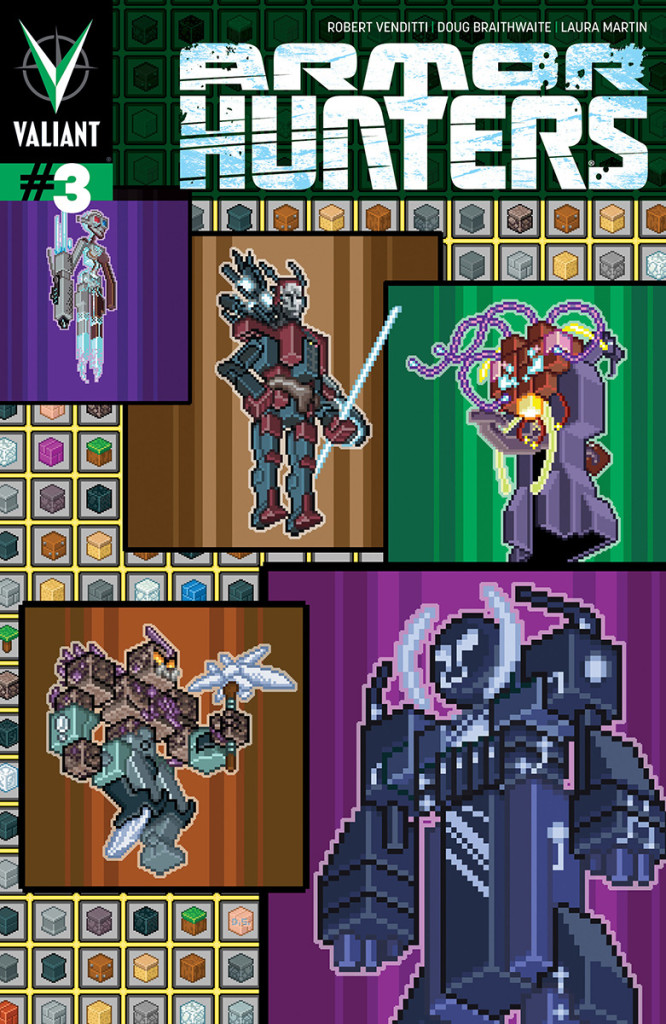 UNITY #10 (ARMOR HUNTERS)Written by MATT KINDTArt by STEPHEN SEGOVIACover by MICO SUAYAN (JUN141496)#ValiantCraft Cover by DONOVAN SANTIAGO (JUN141497)Variant Cover by RUSSELL DAUTERMAN (JUN141498)In battle with the Armor Hunters!Mankind is locked in a life or death struggle against the alien Armor Hunters, and the fate of civilization itself now lies with the unlikely team of short-tempered walking weapons called Unity! Can X-O Manowar give Ninjak, Livewire, and the Eternal Warrior enough of an edge to stop the galaxy’s most feared team of hunter-killers before more die? There’s no quarter asked and none given as Valiant’s all-star superteam goes on the offensive!$3.99 | 32 pgs.| T+ | On sale AUGUST 13 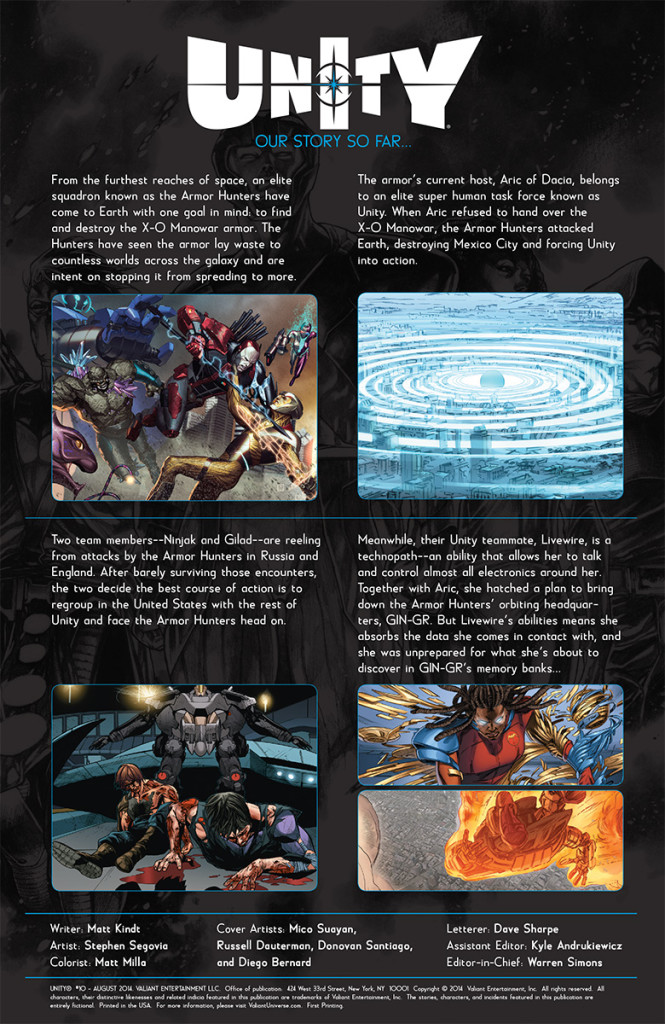 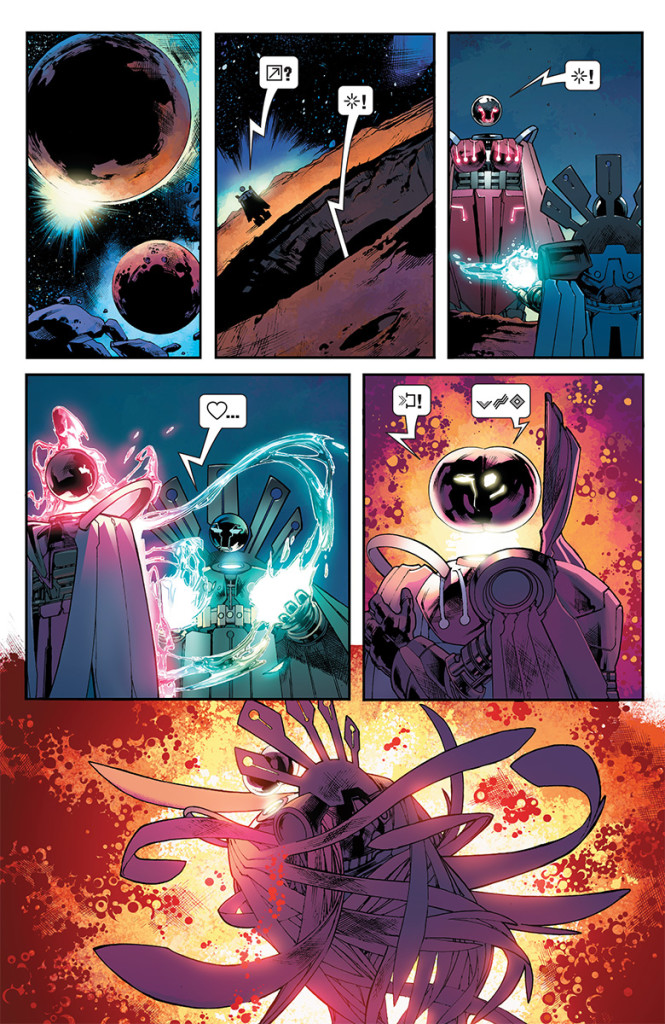 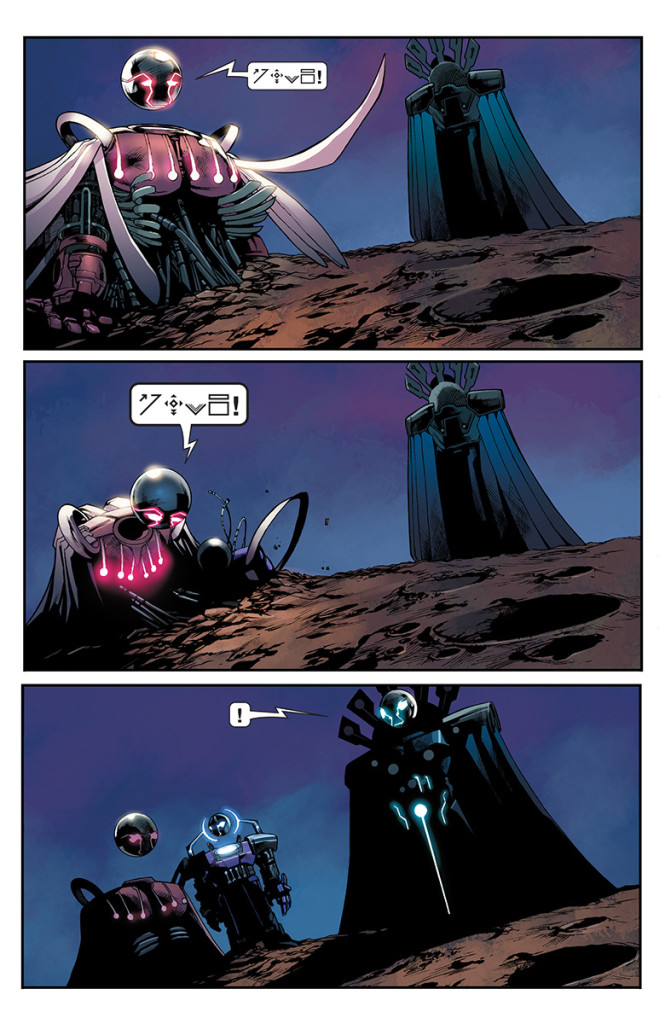 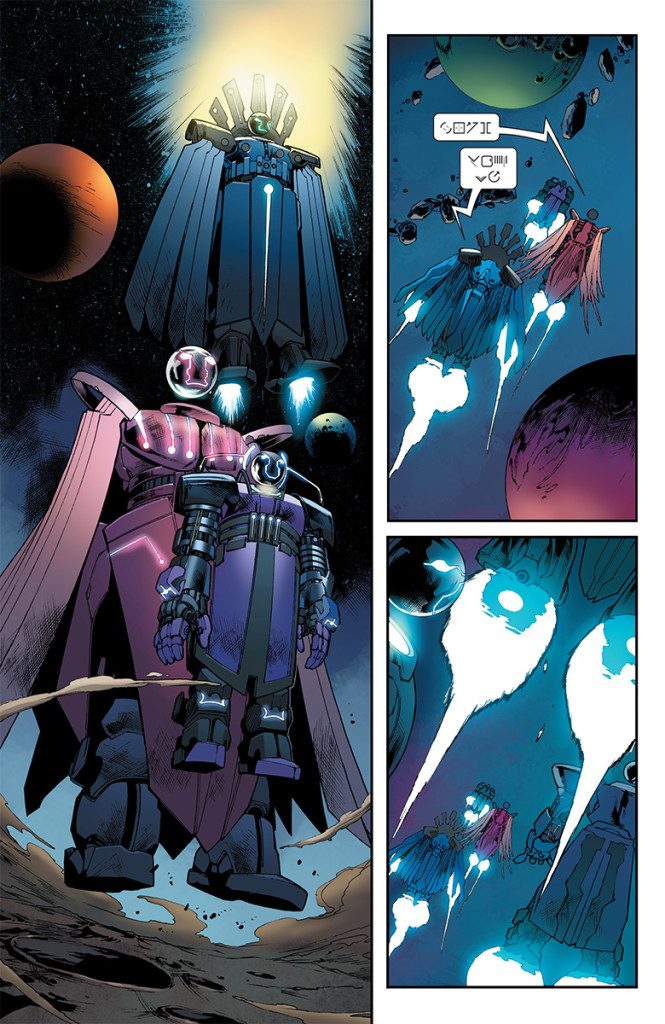 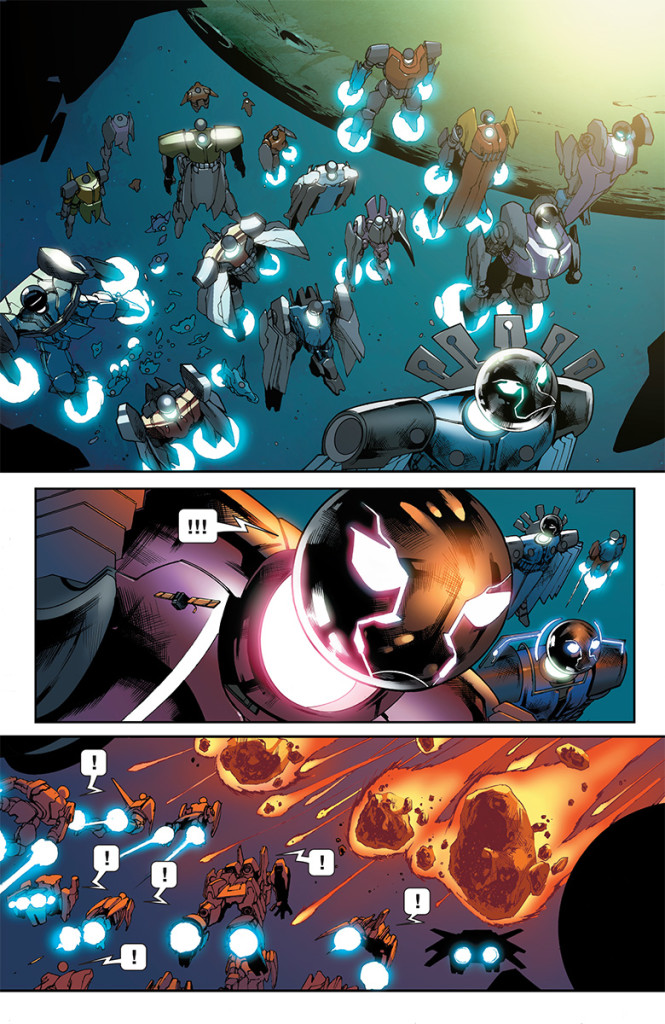 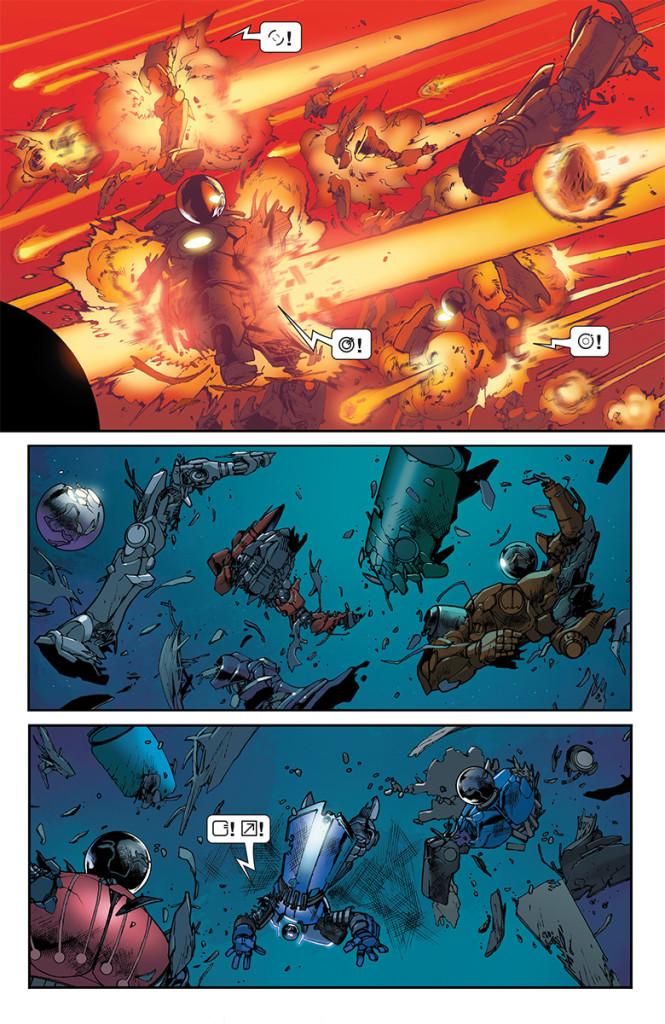 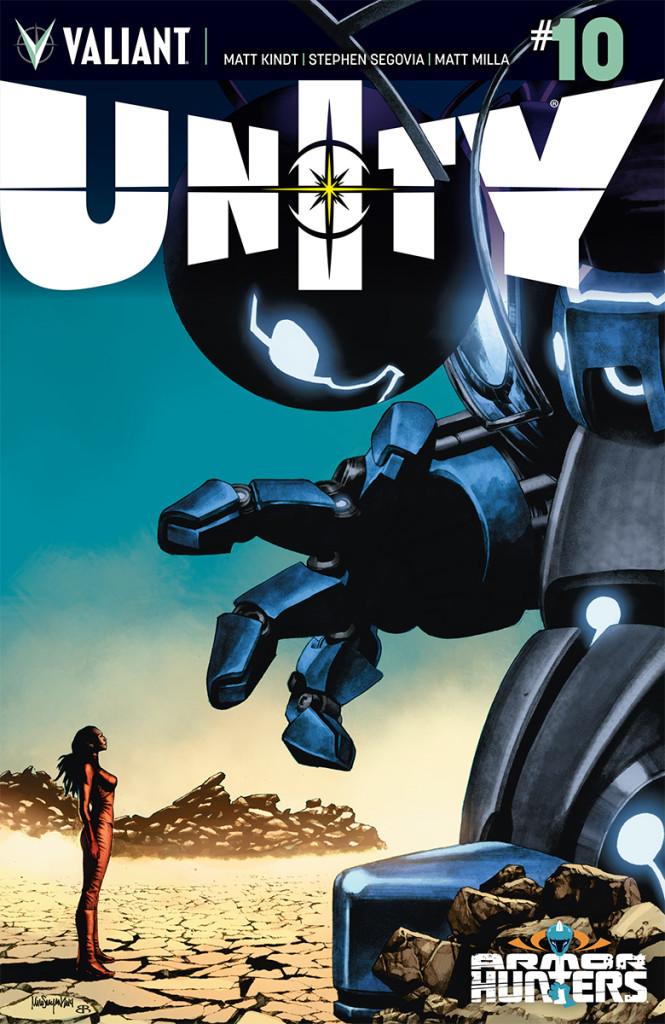 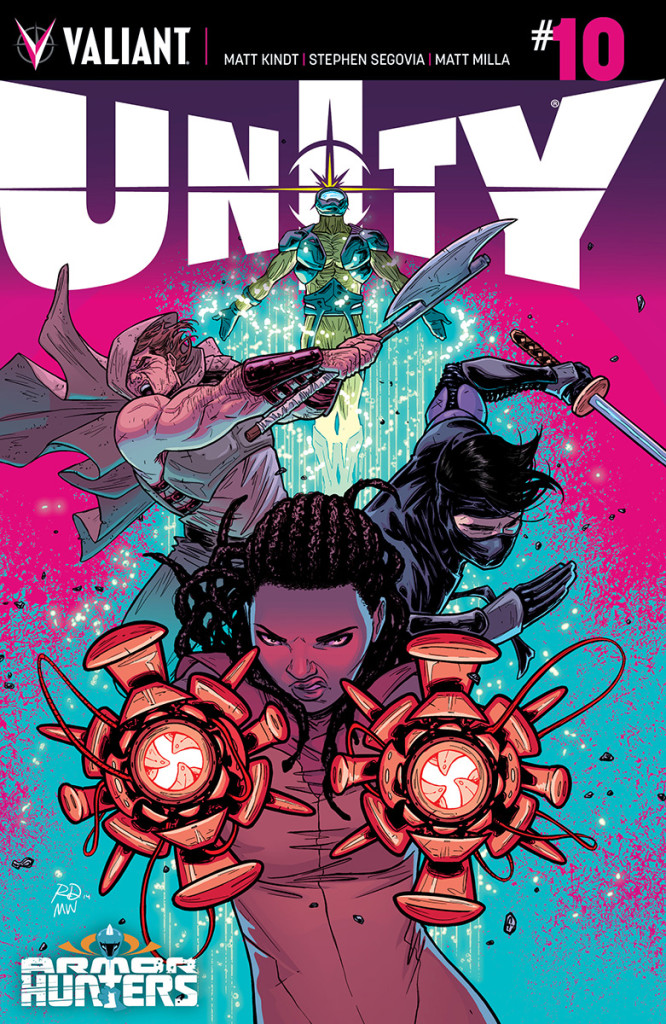 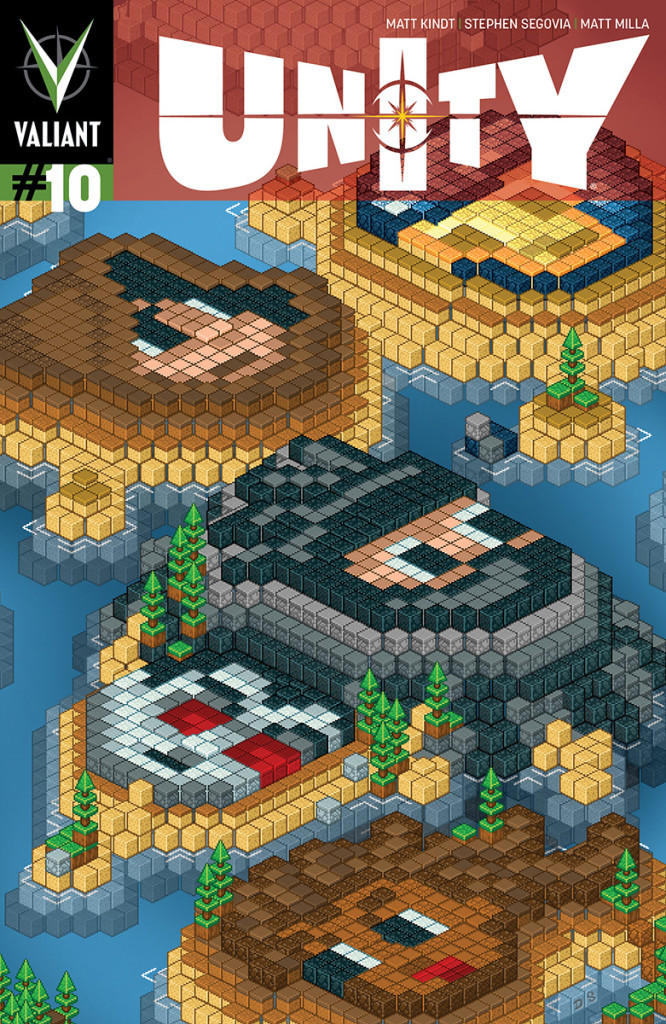