It’s all been building to this! Today, Marvel is proud to present your first look at ORIGINAL SIN #8 – the epic final issue from New York Times Bestselling creators Jason Aaron (Thor: God of Thunder, Wolverine & The X-Men) and Mike Deodato (Avengers, New Avengers)! The truth behind Dr. Midas’ gambit, Old Nick Fury’s betrayal, the evolution of the Orb and the secrets the Watcher held will be revealed as the remaining pieces of the puzzle fall into place in this can’t miss finale!

Drained of the Infinity Formula, Nick Fury is dying. Aging rapidly and uncontrollably. In his time as the “man on the wall,” he has survived protecting Earth in secret against monsters, demons and other unseen threats. Yet even he cannot escape old age. But the battle-hardened former director of S.H.I.E.L.D. will not go down without a fight! He’ll fight to his last breath to protect the Marvel Universe from what’s coming – even if it means going through the Avengers to do it!

Yet nothing could prepare them for what’s next. Amidst the chaos and rage of battle, more Watchers have descended upon the moon! Not to observe, but to render judgment on Uatu’s killer! This is it – all your questions will be answered! And the Marvel Universe will tremble at the truth!

Every issue of ORIGINAL SIN includes a code for a free digital copy of that same comic on the Marvel Comics app for iOS and Android devices. Additionally, each issue of ORIGINAL SIN features special augmented reality content available exclusive through the Marvel AR app – including cover recaps, behind the scenes features and more that add value to your reading experience at no additional cost. 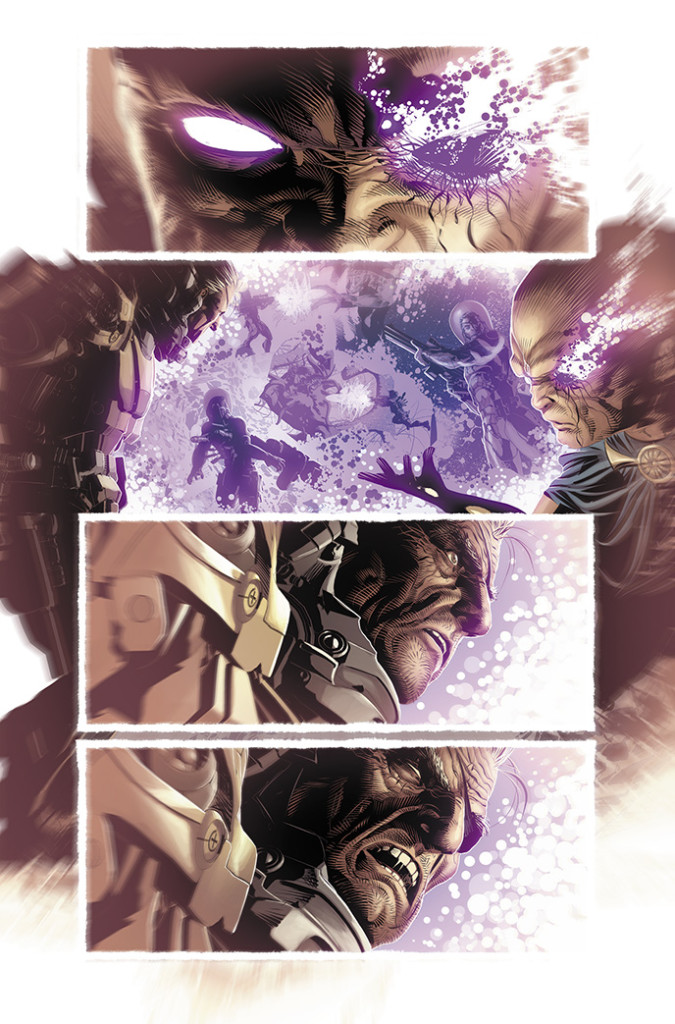 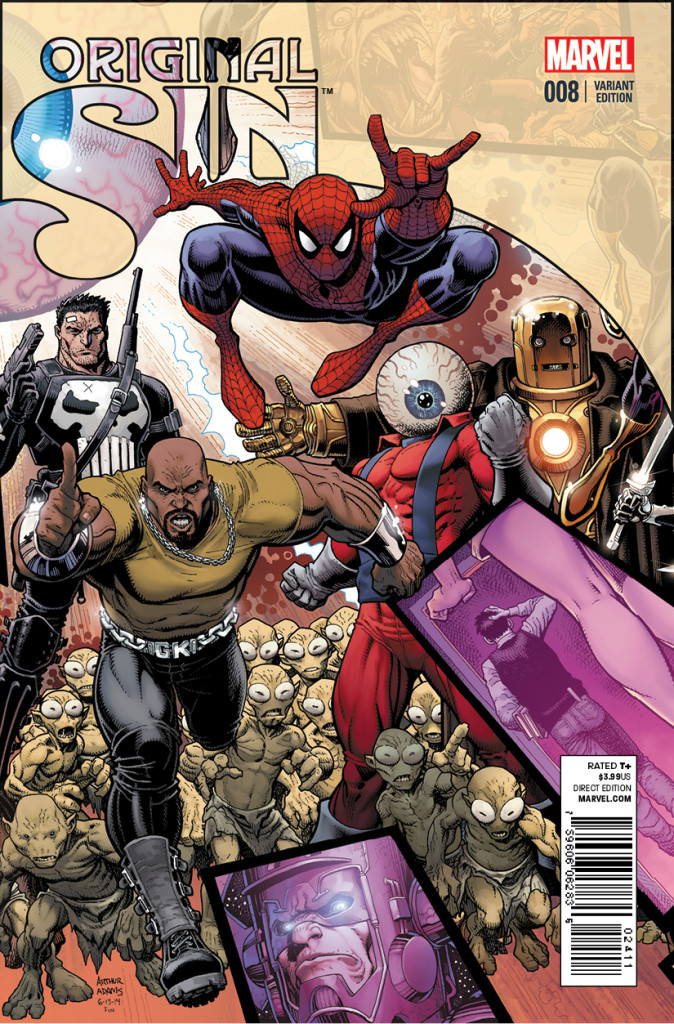 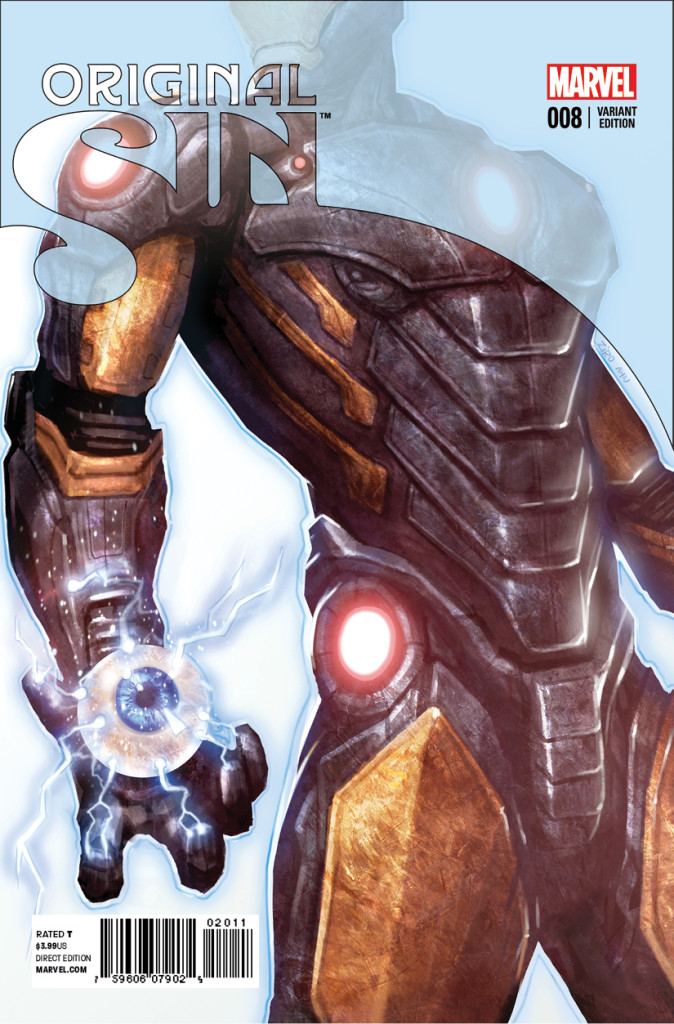 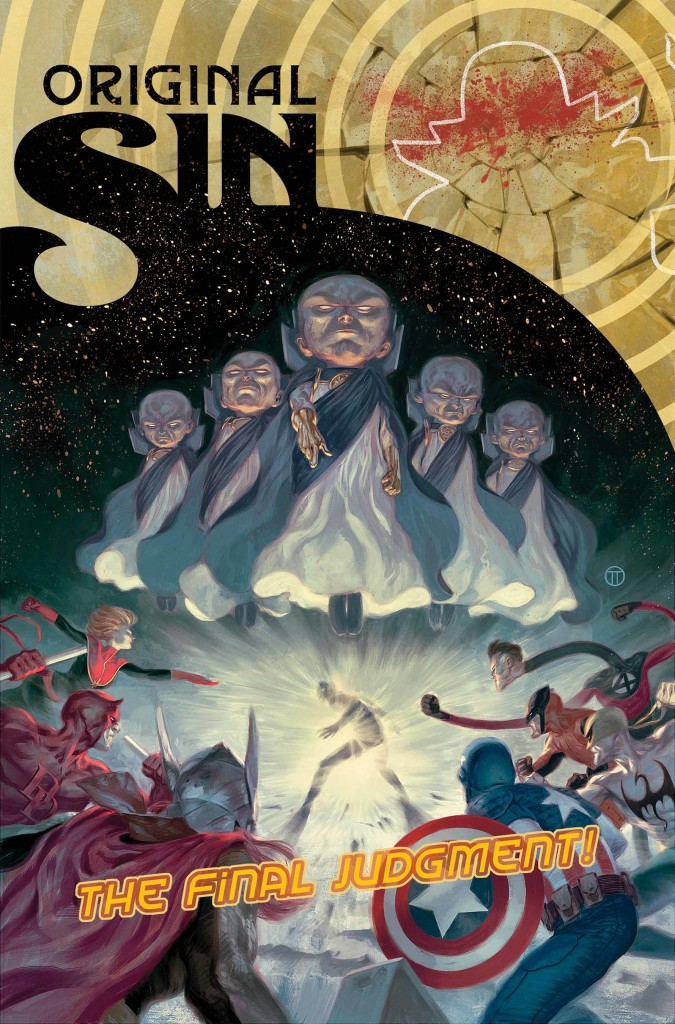 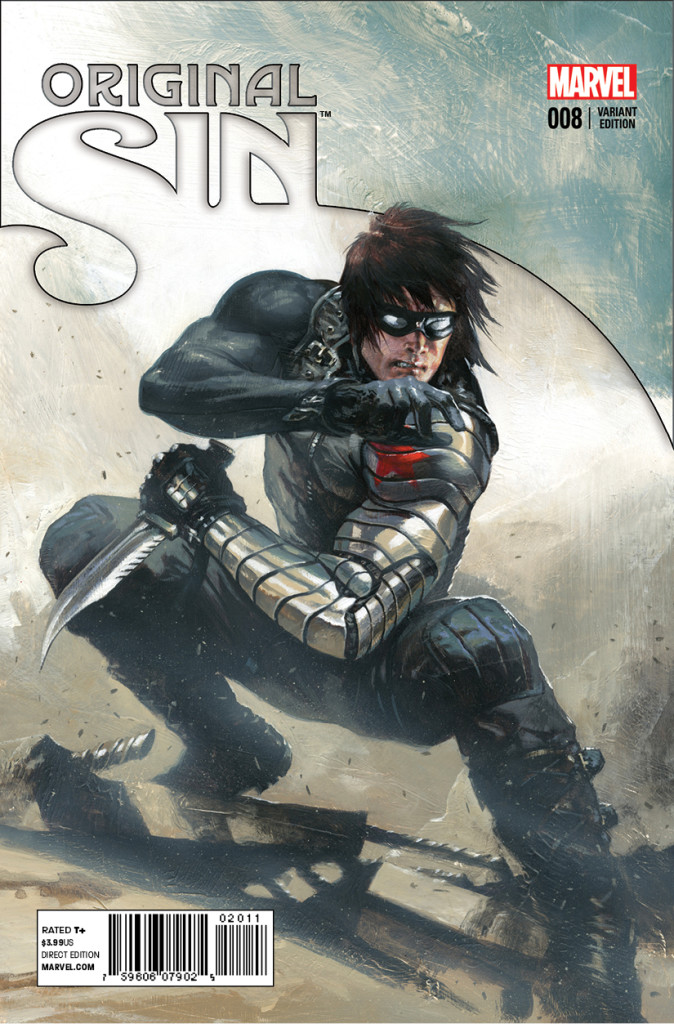 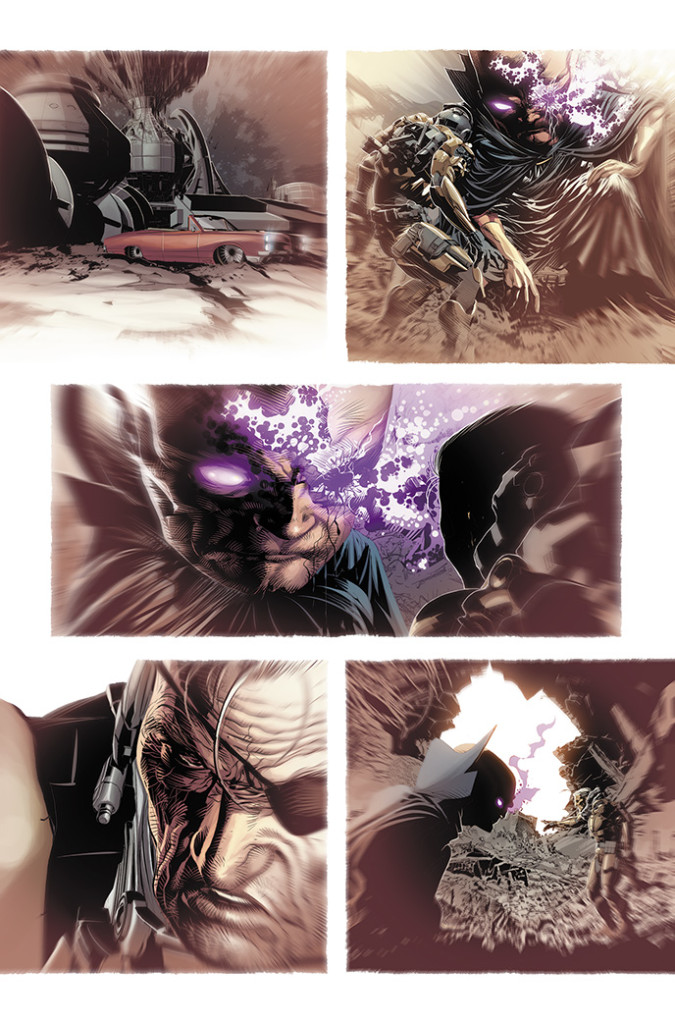 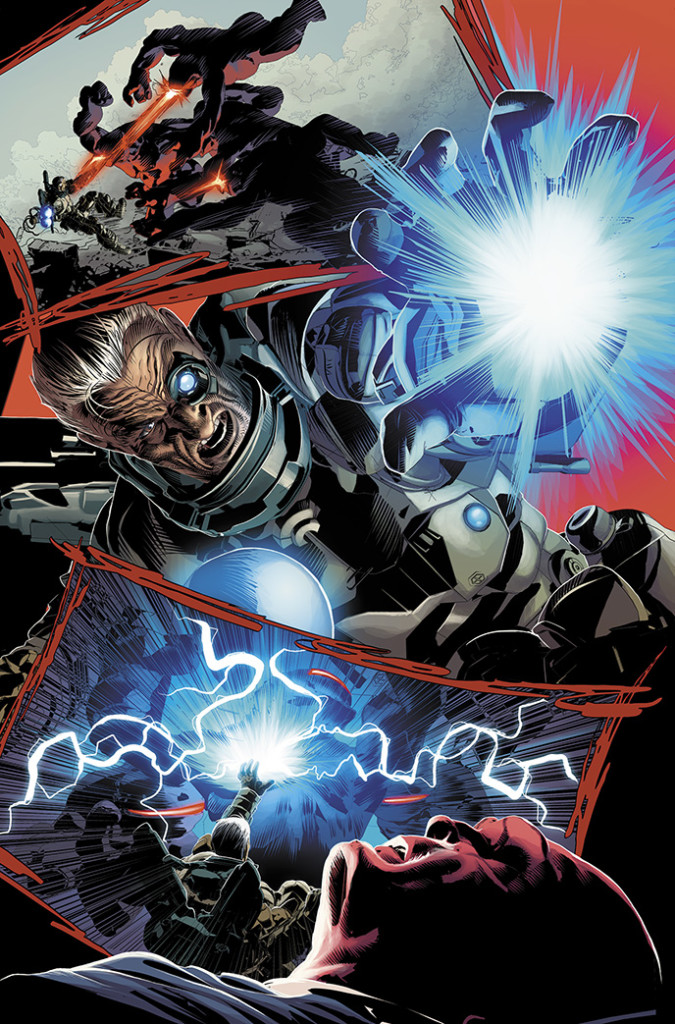