This October, experience the horrors of the Spider-Verse as every Spider-Man ever prepares for multiversal war! Today, Marvel is proud to present your first look at EDGE OF SPIDER-VERSE #4 – the next terrifying chapter in the blockbuster 5-issue miniseries showcasing different spider characters from alternate universes! From critically acclaimed novelist Clay McLeod Chapman and artist Elia Bonnetti comes the most terrifying tale of Spider-Man yet.

It’s a familiar story. A radioactive spider bites a high school science nerd. Tormented by his classmates at school, disregarded by his family at home – Patton Parnell is already somewhat of a monster. Only now with all the power and none of the responsibility, venture deep into a universe where the story you know becomes as horrific as possible.

“My editor Ellie Pyle and I started chatting about the idea of re-envisioning the origin story of Peter Parker/Spider-Man,” says Chapman of his horror-themed Spider-Man in an interview with Marvel.com. “What if we approached one of the most beloved beginnings of a super hero and looked at it through a completely different lens?”

As the Spider-Verse inches closer, prepare for a terrifying spin on the tale you’ve always known. Get caught in the web this October in the chilling EDGE OF SPIDER-VERSE #4! 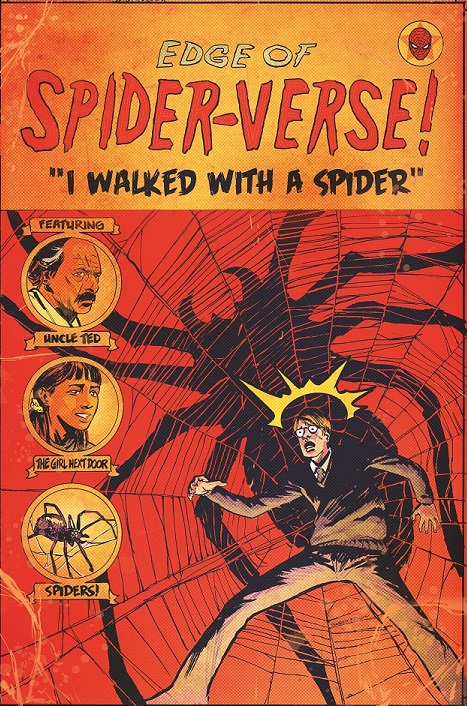 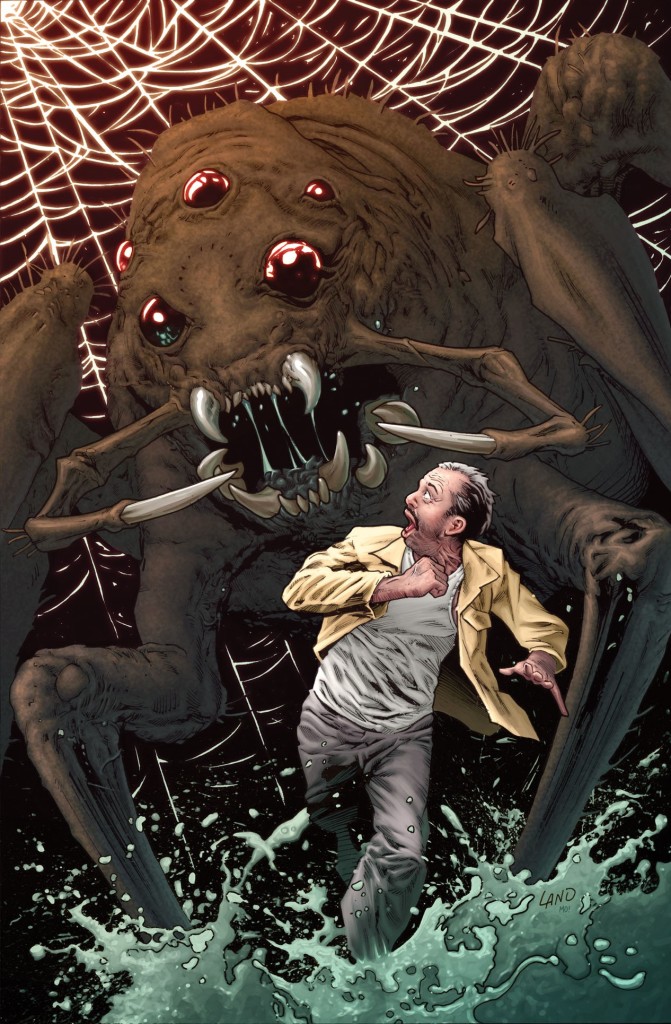 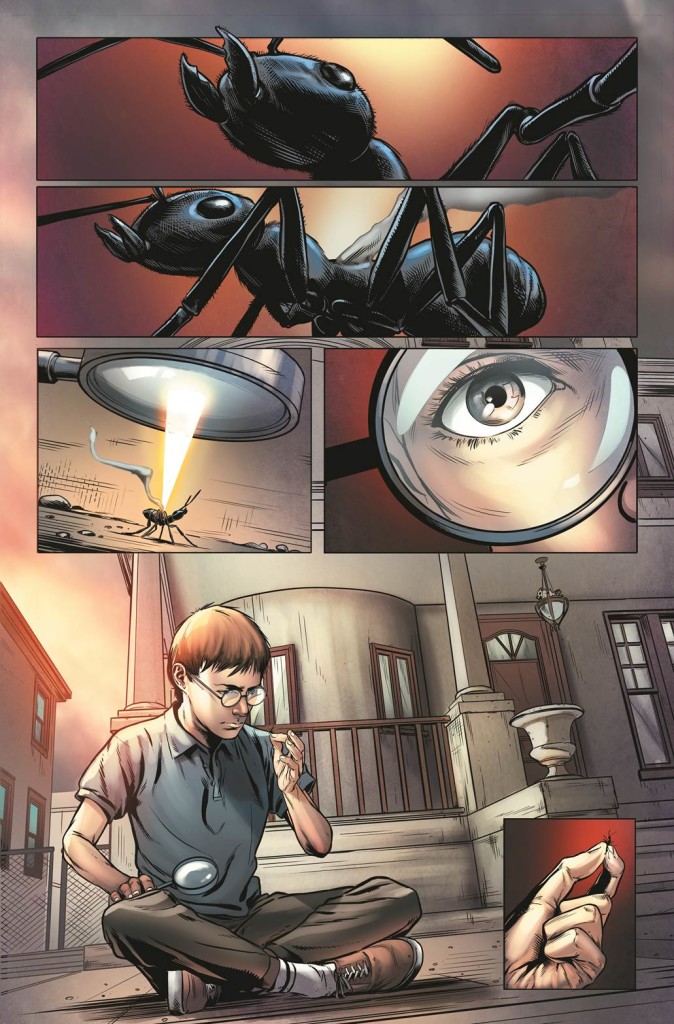 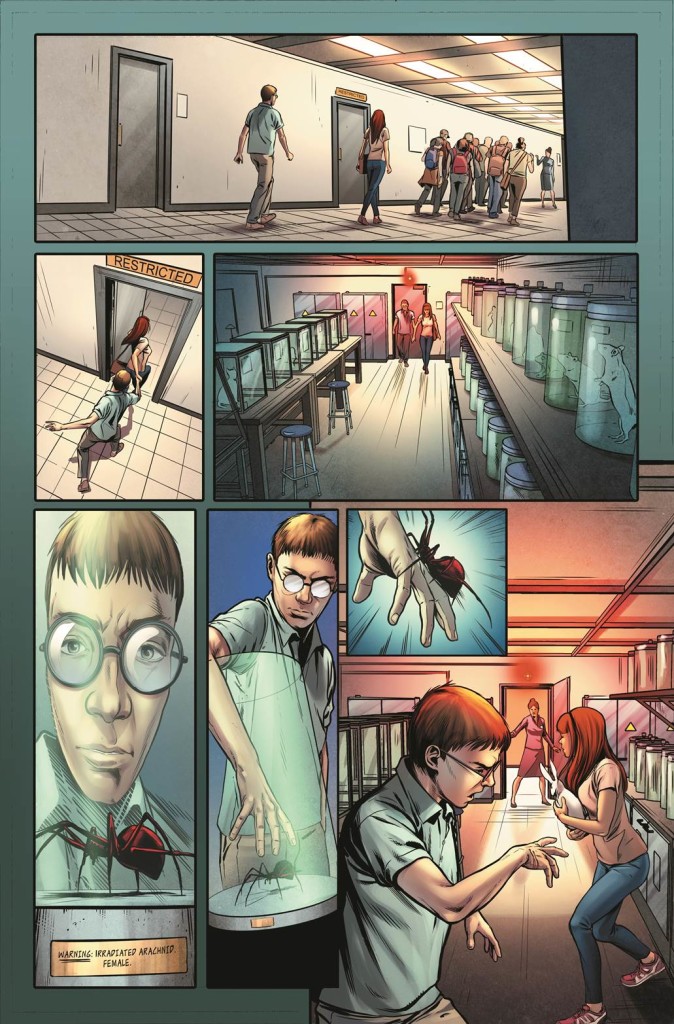 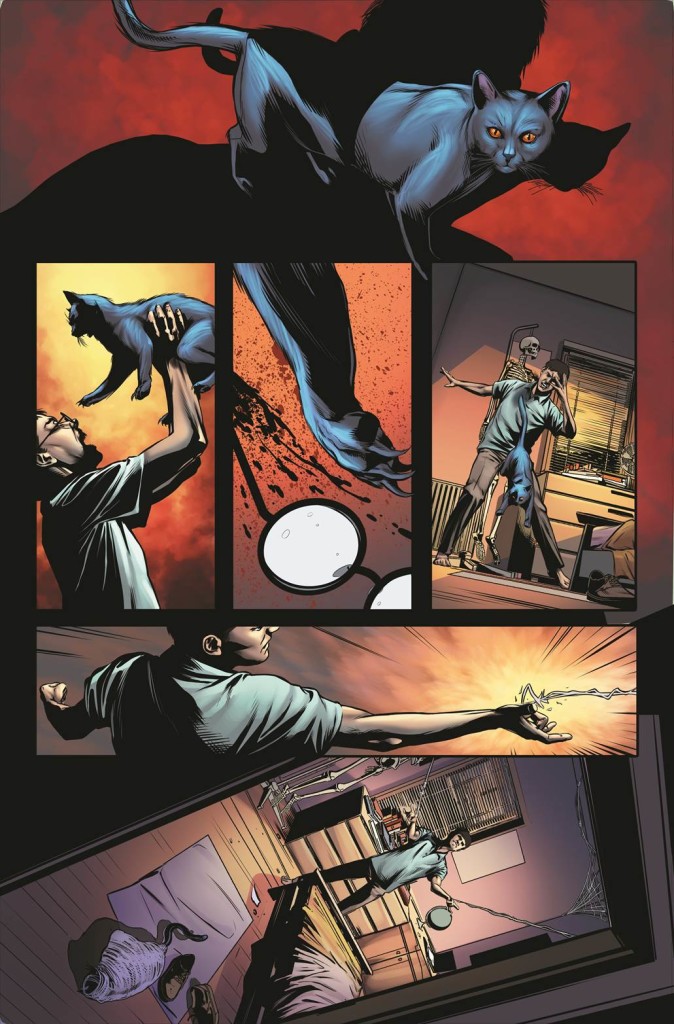