Wicked Comics are proud to announce that internationally renowned creators Michael Dialynas (The Woods), and Lew Stringer (The Beano) as well as professional Maltese but currently London based creator Daniela “Iella” Attard (The Ugly Duckling)) will be joining Yishan Li, Rufus Dayglo, Andrew Wildman, Guillermo Ortego, Steve Scott, Mickey Lam, Mike Collins, Cliodhna, Dave Taylor, Christian Ward, and John-Paul Kamath as guests for the Malta Comic Con (MCC) 2014 which will be held on Saturday 29th and Sunday 30th November at St. James Cavalier (all floors), Valletta, between 10am – 6pm on Saturday and 11am – 7pm on Sunday. Wicked comics are also proud to unveil the Official Malta Comic Con 2014 Poster which this year has been designed by Michael Dialynas, edited and lettered by Maltese graphic designer Kenneth Micallef.

“Last year I spent a very enjoyable five and a half days in Malta as a guest of the Malta Comic Convention. This was the second time I have been a guest and it was interesting to see how the event has changed since 2010. I once again saw that a diverse range of people attending the convention. The one thing that united them all, from the dyed in the wool comics fans and cosplayers to the merely curious was that they were having a great time. The show was much bigger than when I last attended, but the organisers have managed to maintain a friendly welcoming atmosphere and for this they should be congratulated. One of the really great things to see was how the local comics scene has grown, with the event inspiring creators to create their own comics, characters and artwork.I had a good time meeting the public and fellow creators, showing my work and talking about my current projects, and comics in general. I also enjoyed the tour that was put together for the guests on there last day in the country”. (Dave Windett, 2014).

Michael Dialynas is an illustrator and comic artist who resides in the exotic land of Athens, Greece.

In his native tongue he has published a book by the name of Trinkets: An Attic full of Stories, he has also drawn some stories featuring sword-wielding women: one being Amala’s Blade with Steve Horton at Dark Horse and the other being Spera with Josh Tierney and other artists at Archaia. He then took a spin with Superior Spider-man and friends of Marvel before starting a new ongoing series which he is currently working on with writer James Tynion IV called The Woodsover at Boom! studios.

Iella is a caffeine dependant Malteser who is currently based in London. Working as a graphic designer and illustrator at Cartoon Network’s European branch, Iella makes comics, video games, and illustrated goodies in her spare time. Her work in comics include various contributions to the popular Pilot Comic Anthologies which are annually published in Malta by Audrienne Degiorgio and Fleur Sciortino, as well as Iella’s comic interpretation of Hans Christian Andersen’s classic The Ugly Ducking. She is also working on a one-shot comic which is currently being kept under wraps but which will be available at the Malta Comic Con 2014.

Lew Stringer has been freelancing as an artist and writer in British humour comics for over 30 years. Working for top companies such as IPC, Marvel UK, Egmont, and DC Thomson he has created characters for various age groups such as Combat Colin, Tom Thug, Pete and his Pimple, Derek the Troll, Brickman, The Suburban Satanists, The Dark Newt and many more.

His artwork has appeared in The Beano, The Dandy, Buster, Viz, Doctor Who Magazine, Oink!, The Transformers, Toxic, Spider-Man, and numerous other publications. As a writer he has provided scripts for Sonicthe Comic, CiTV Tellytots magazine, and Lego Adventures.

Internationally, his work has appeared in Elephantmen (USA), Herman Hedning, and Nemi (Sweden and Norway).

Lew’s current work includes Ivy the Terrible and Rasher for The Beano, Team Toxic for Toxic magazine, and The Daft Dimension for Doctor Who Magazine. In his spare time he writes about the history of British comics for his blog Blimey!

“Dialynas rocked at Malta Comic Con 2013! He didn’t stop sketching and chatting with fans. So we’re delighted that not only has he accepted our invitation to return to Malta, but also kindly agreed to design the official poster for MCC 2014, on which along with Kenneth Micallef he did an awesome job. Iella as she is affectionately known in Malta is living proof of the important role the Malta Comic Con plays in providing a platform for up and coming creators. She first exhibited her talent in the first two Malta Comic Cons before relocating to England to further her development and now she’s currently working for Cartoon Network (Europe). We’re really proud of her accomplishments and for the pure inspiration she provides for her fellow Maltese creators and cannot be happier to welcome her home for MCC 2014. Around 30-40 years ago The Beano and The Dandy were amongst the few comics one could regularly purchase in Malta so a lot of people my age grew up on them. Consequently, we’re really proud that Lew Stringer a contributor to both titles is visiting our shores. His announcement will certainly make a lot of Maltese folk happy. The presence of Dialynas, Iella and Stringer as well as that of the other guests has us all enthusiastically looking forward to the Malta Comic Con 2014 and we would like to take this opportunity to thank them for their participation and look forward to hosting them here” said Chris Le Galle co-founder of Wicked Comics. 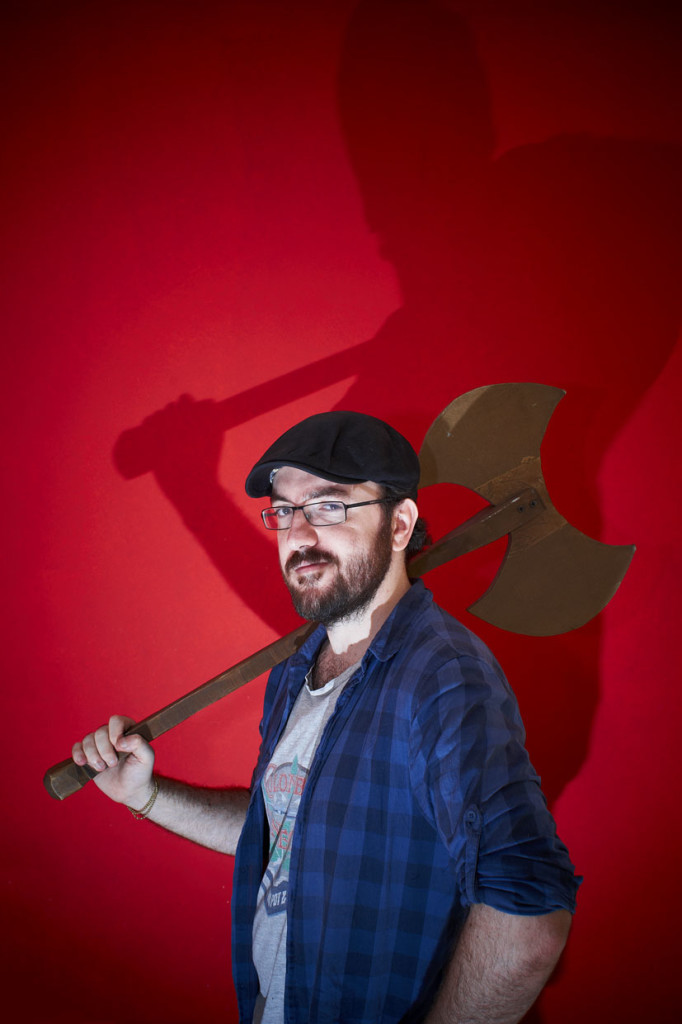 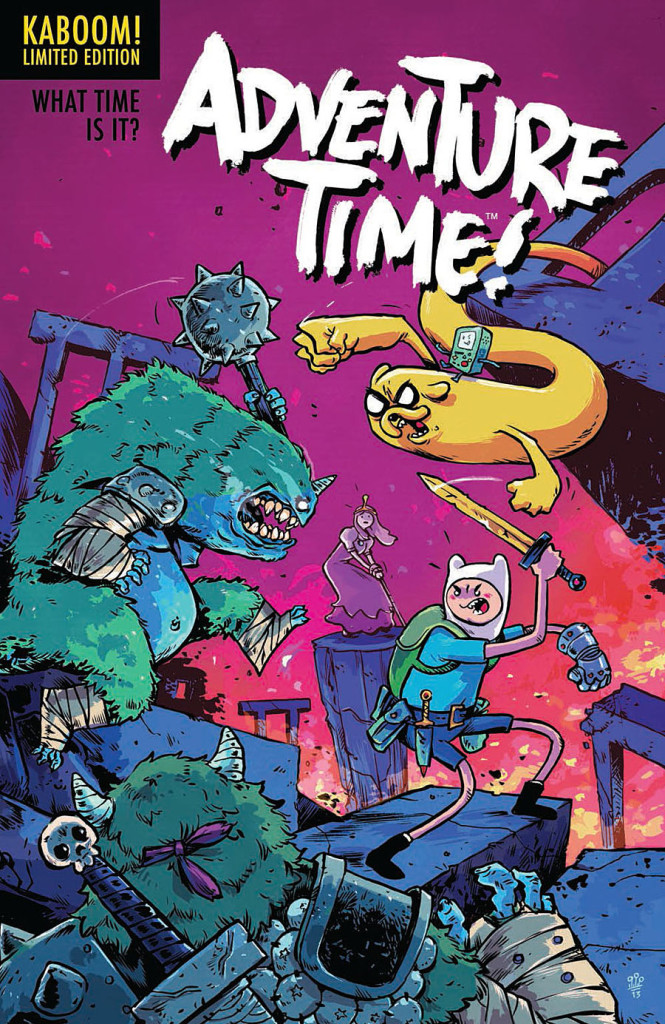 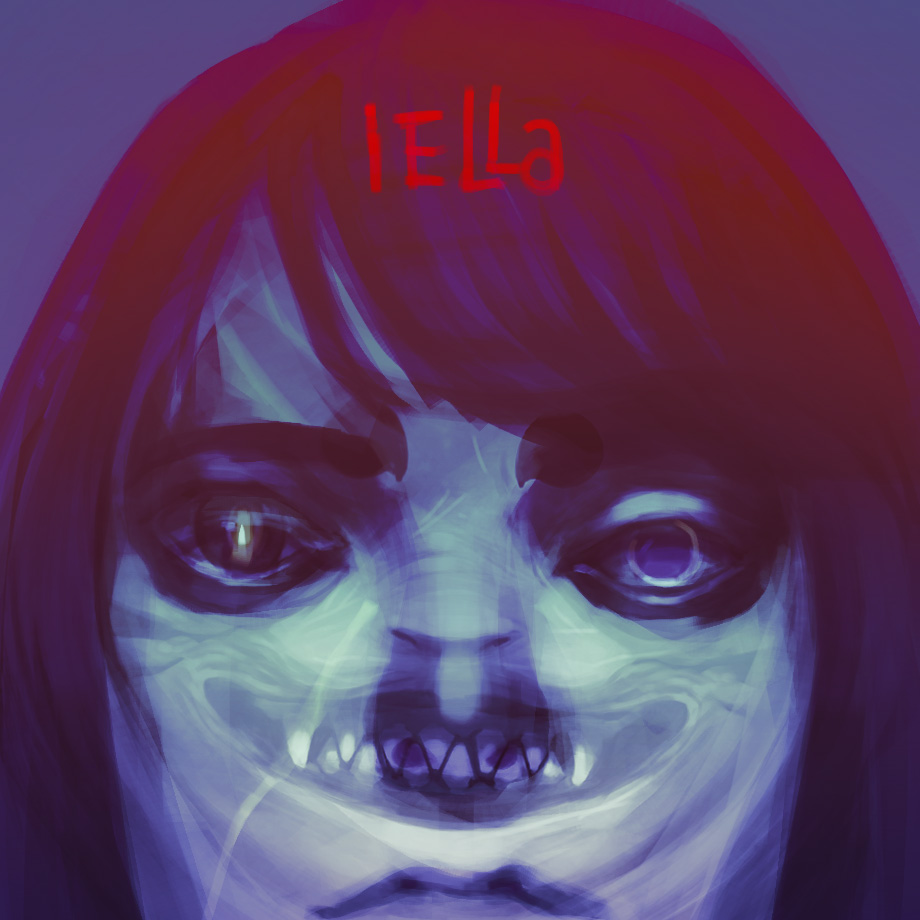 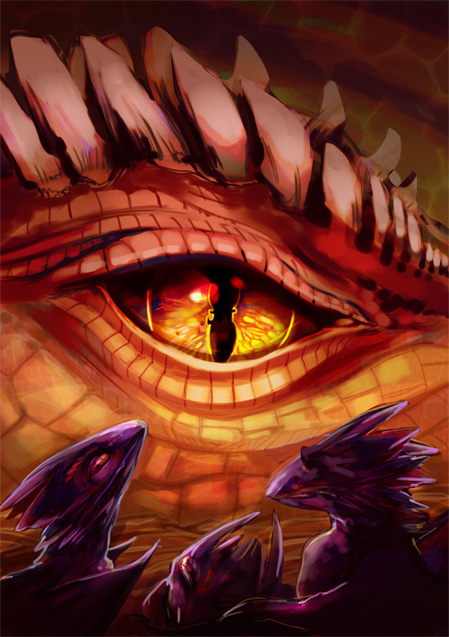 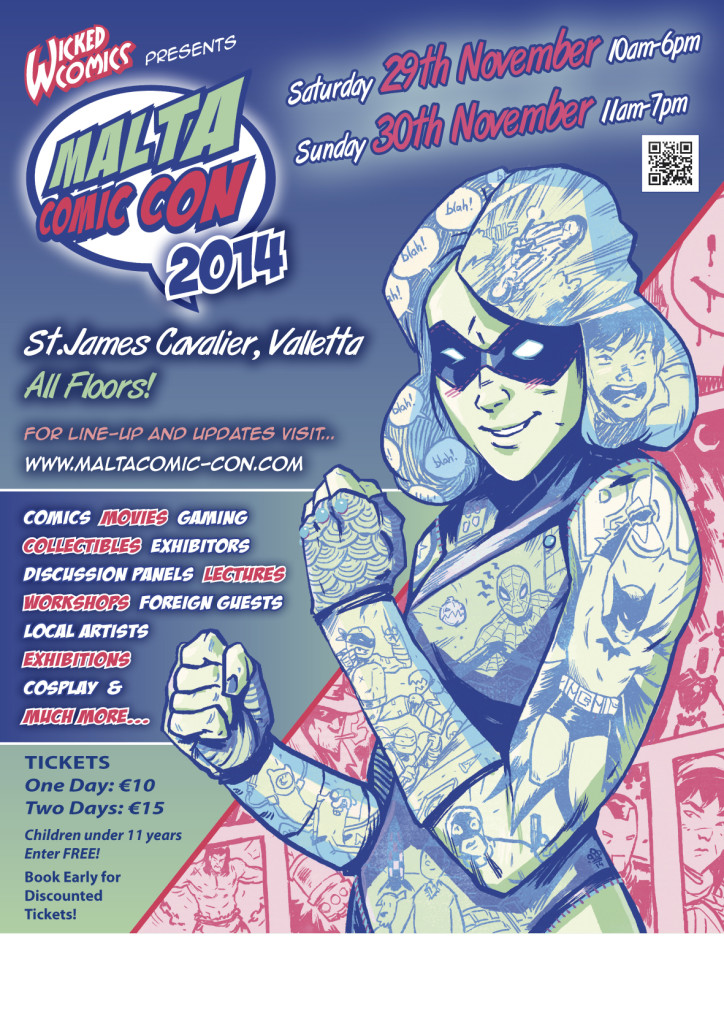 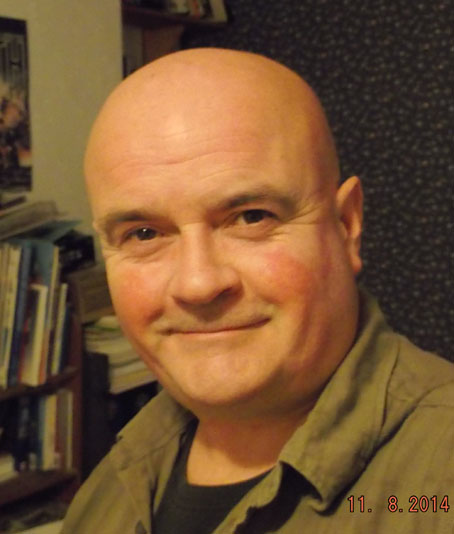 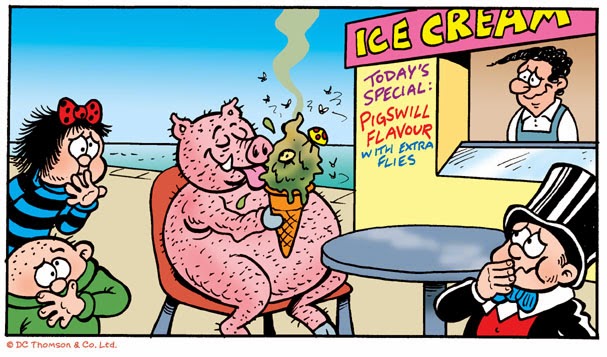