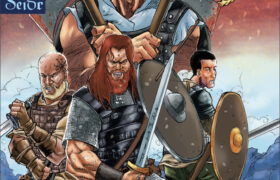 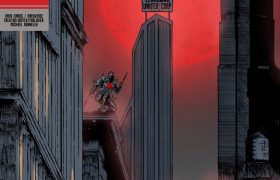 Omen Comics (on Patreon) (From Creator/Writer Michael Nunneley) I have wanted to make comics since I was 12 years old (1988) folding typewriter paper in half. I have been developing my writing & production skills through the decades including majoring in Creative Writing in college, creating comic stories and characters and even writing a fantasy […]