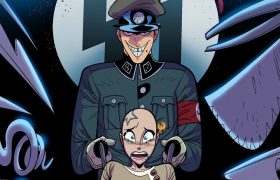 Road Trip to Hell #2 Written by Nicole D’Andria Illustrated by Marco Maccagni Colors by Joaquin Pereyra Letters by Justin Birch Live on Kickstarter! In the first issue, Francis discovers his father is the devil, who has been mysteriously killed. Now, Francis has been named the new king of Hell. But everyone in Hell has […] 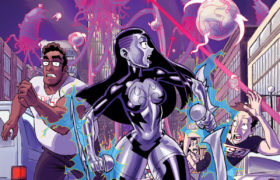 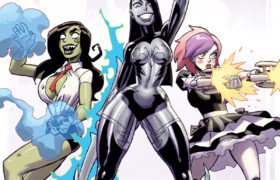 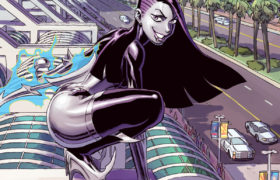