Now and again, we at thePullbox get a “tip sheet” with a list of comics that are live or coming soon to Kickstarter. We like comics, & presumably… cuz you’re here… you do too. With that in mind, I’m going to try to keep up with these crowd funding highlights as they come to me. Starting now…

A madman wages war against man and monsters in this original graphic novel.

Something EVIL lives in the small town of Grantsville, West Virginia! A delusional man in a bear suit is killing the townsfolk, believing they are monsters in disguise. But when REAL monsters start showing up, the people of Grantsville have no choice but to turn to the murderous madman for protection. If you love psychological horror and Lovecraftian monsters… then this book is for you! 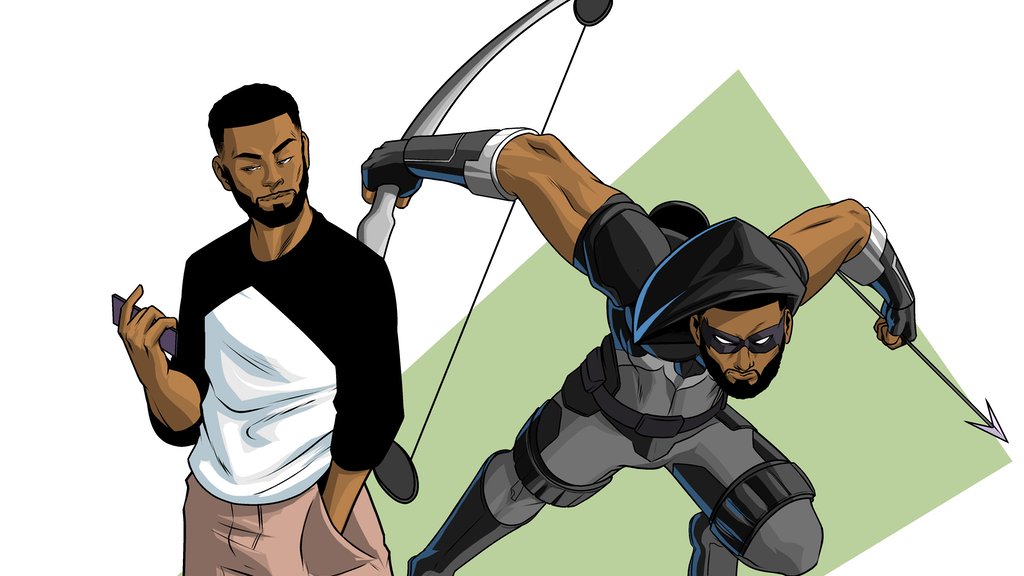 Fueled by the murder of his older brother at the hands of a crooked cop, a young man goes down the path of the vigilante.

After it’s exposed that the president is a sleeper agent of the KKK who was put into office in order to bring in a new era of White Supremacy, the people of America burst into violent protests around the nation. With all faith lost in the governing bodies of the nation on both municipal and federal levels, the riots, looting, and civil unrest prove to be too much to be handled by local police. As a result, crime rockets to an all-time high, sparking local factions and volunteer militias to step up in order to try and keep the peace as best they can. But of course, as expected, these militias and factions clash over the best method to keep the peace, causing even more unrest across the nation. Black Bow, gifted by the powers of the ANU, rises above the chaos and mayhem and brings peace and hope to his fellow man as he tries to reinstate order. Though little does he know, the disorder that has been spreading across the nation has been planned by a group of global elite known only as REACH In order to establish a new world order. 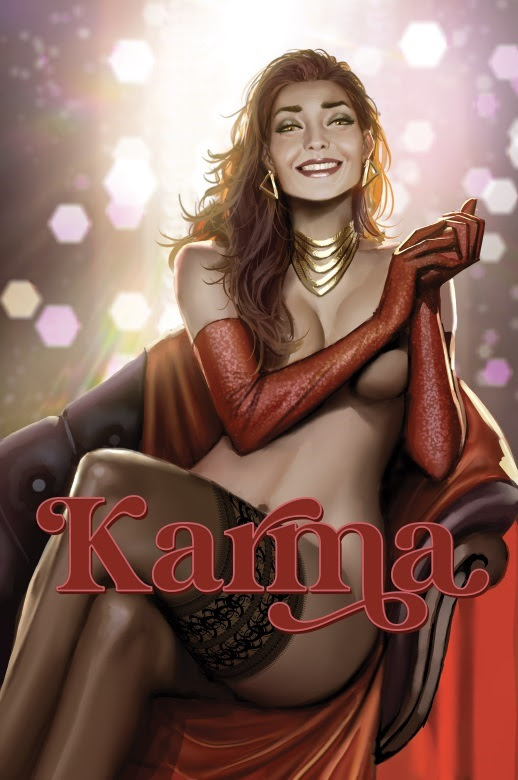 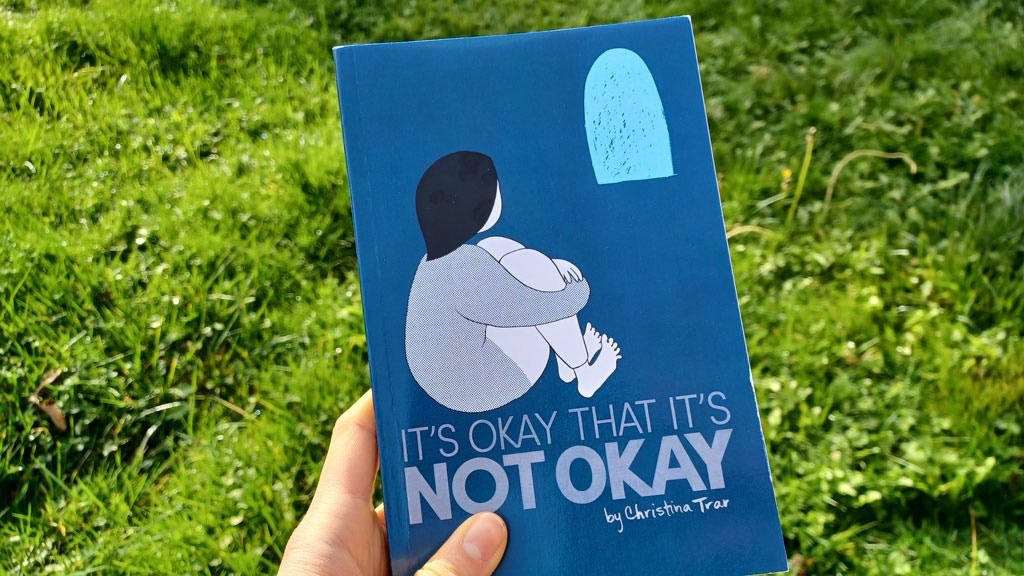 It’s Okay That It’s Not Okay: A Make 100 Graphic Novella by Christina Tran

A 132-page graphic novella about confronting workaholism as a coping mechanism for avoiding grief.

“It’s Okay That It’s Not Okay” is an autobiographical story about what it feels like when strong repressed emotions finally catch up to you and make themselves heard. Our narrator has to reckon with how she’s used her go-go-go workaholism as a coping mechanism to avoid grief. The story invites us to consider what it might take in our day and age to actually stop, take a break, catch our breaths, and feel some feelings. It’s a story about knowing that we can survive our hardest emotions because those feelings are what make us more human and more whole. The story is both timely and timeless. 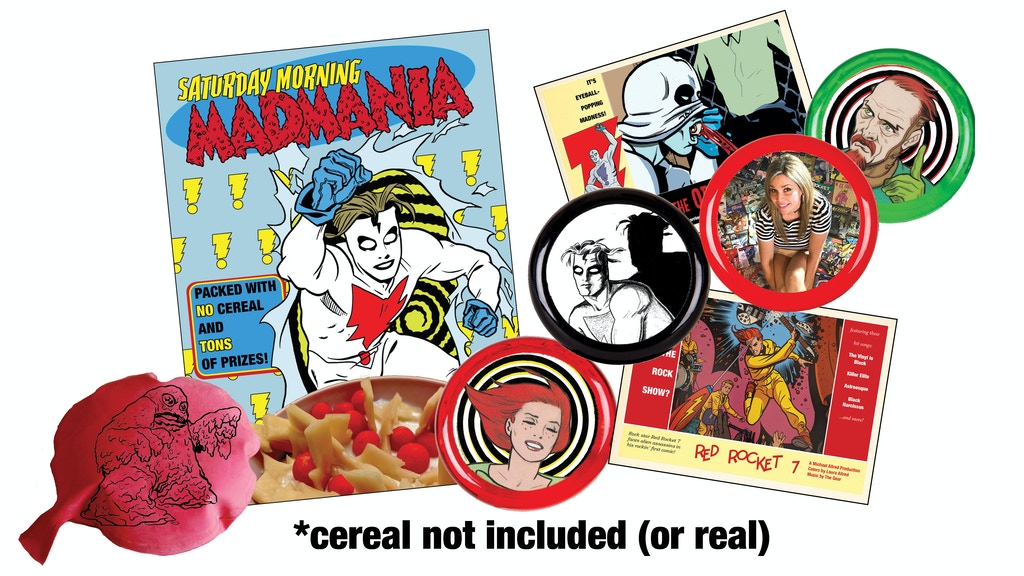 The cereal box with nothing but prizes inside, including yo-yos, a sticker, postcards, and more!

Talking about cereal in the 1980s is mythical to my four year-old: there were actual toys inside! Mike Allred’s indie comics superhero and all-around fantastic weirdo Madman (aka Frank Einstein) encapsulates the spirit of fun that came with digging through for that plastic piece of awesomeness at the bottom of the box. But let’s not get too ahead of ourselves: Who cares about the cereal? No, let’s be honest: We only care about the prizes. So, what better combination than Madman and a box of cereal with a toy on Saturday mornings? 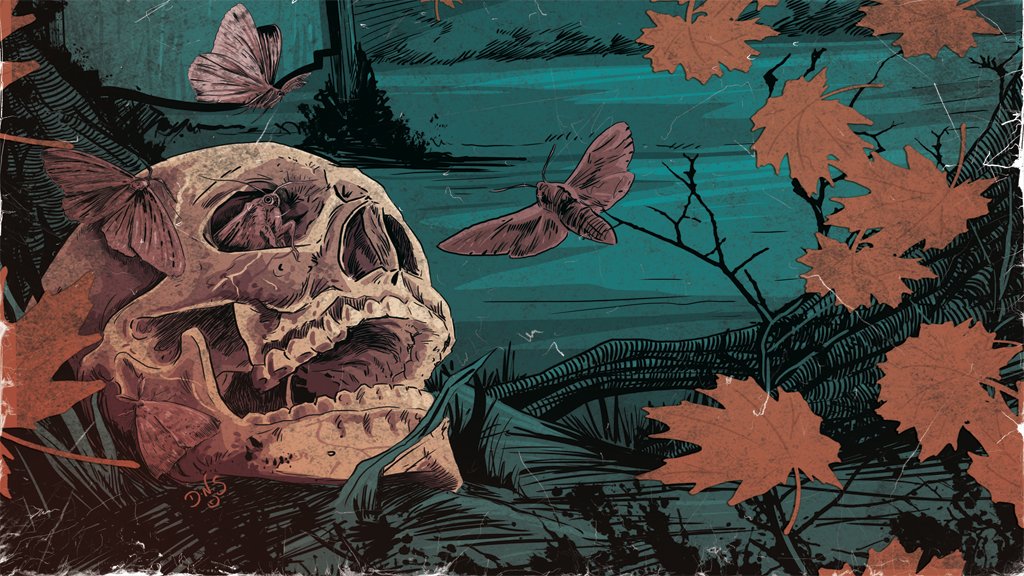 A string of mysterious deaths leads a pair of detectives to a strange isolated town.

“Moth Hill” is a four-issue mystery/horror comic series [24 pages each] that explores the infamous legend of the Mothman. The story follows a pair of detectives who are investigating a string of mysterious & unexplained deaths that lead them to Moth Hill. After witnessing a sequence of events that takes place on a city bridge, a seasoned detective by the name of Jane Seymour is faced with a case for the first time in her career that even she cannot begin to explain.