Terror rises as the Empty Man pandemic continues to ravage entire populations, tearing families apart and bringing the afflicted together to commit heinous acts of violence with no end or relief in sight. The Kerry family continues to struggle with Melissa’s early stages of the disease as the rest of the world unravels and the mystery deepens. What compels the victims to perpetrate such twisted savagery on themselves and others? What do they really see when they hallucinate the Empty Man? And does the disease simply unleash the rage and madness within or is the Empty Man who makes them do these things real? 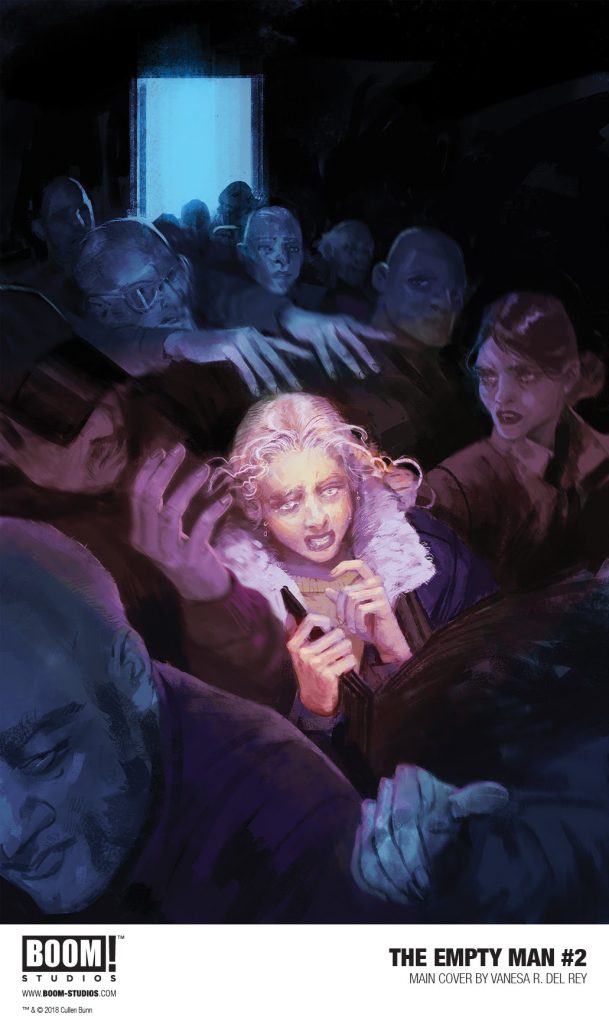 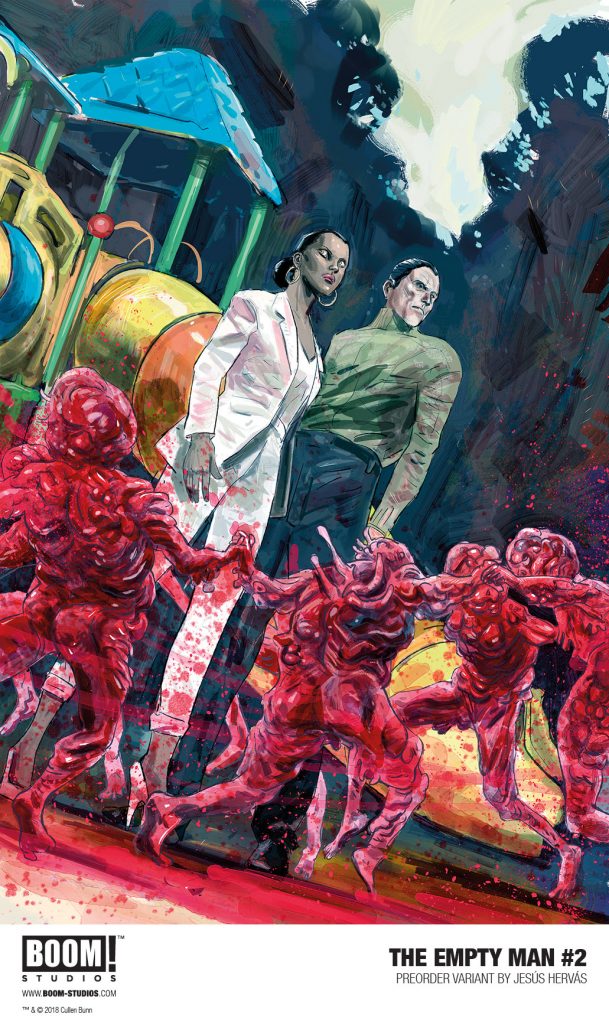 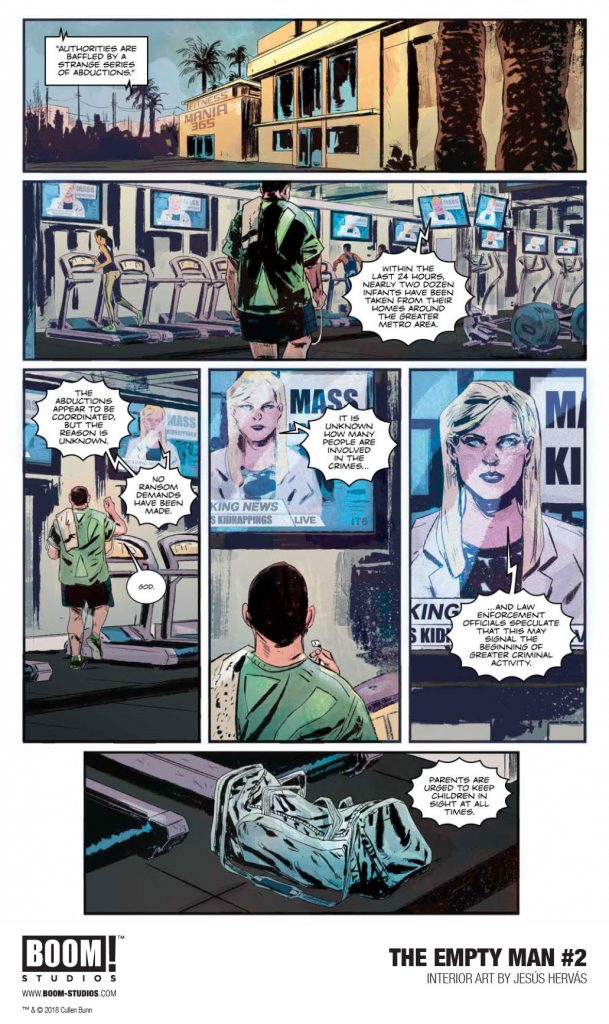 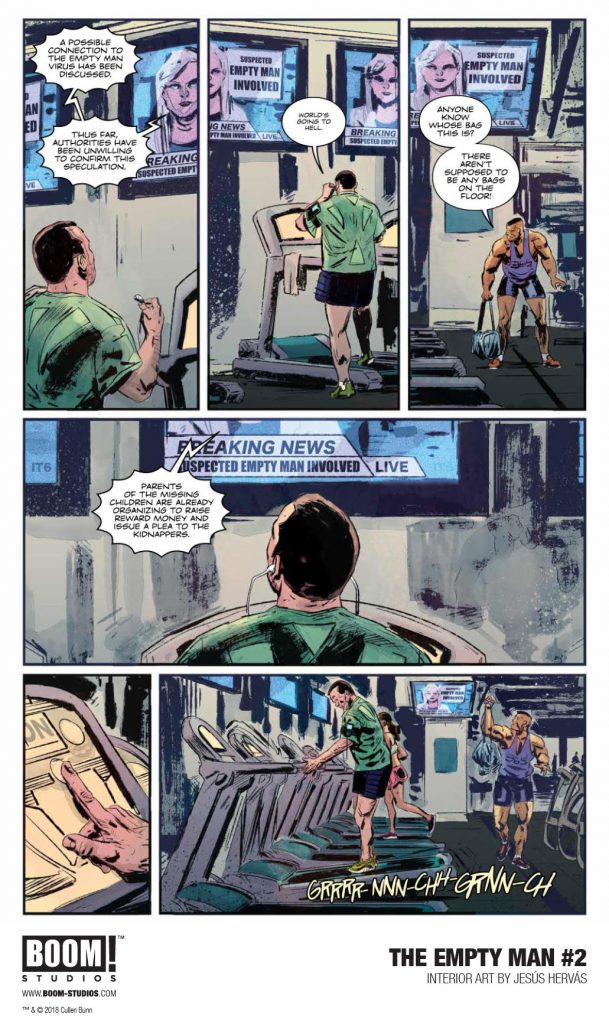 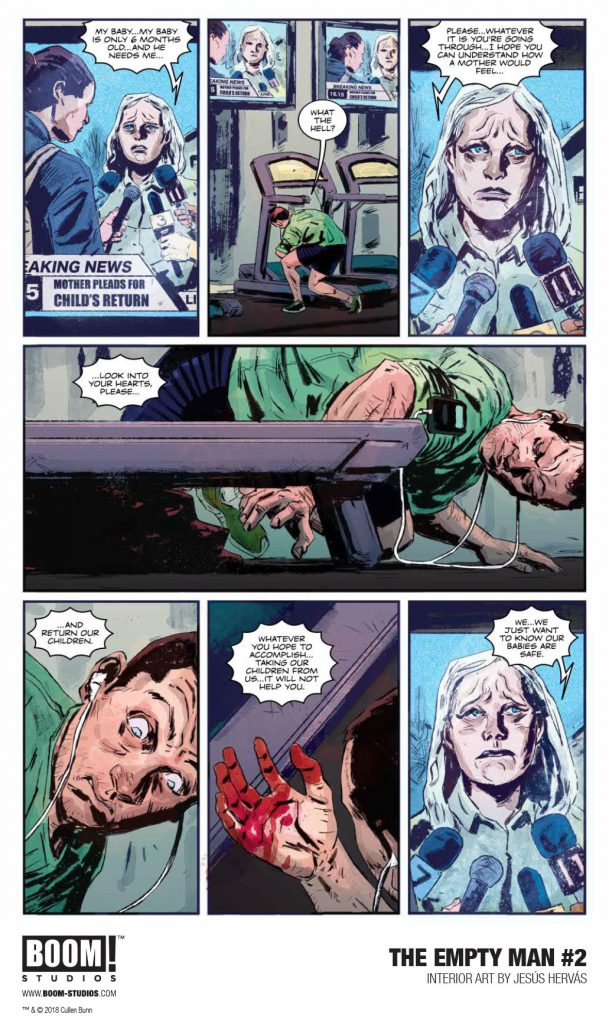 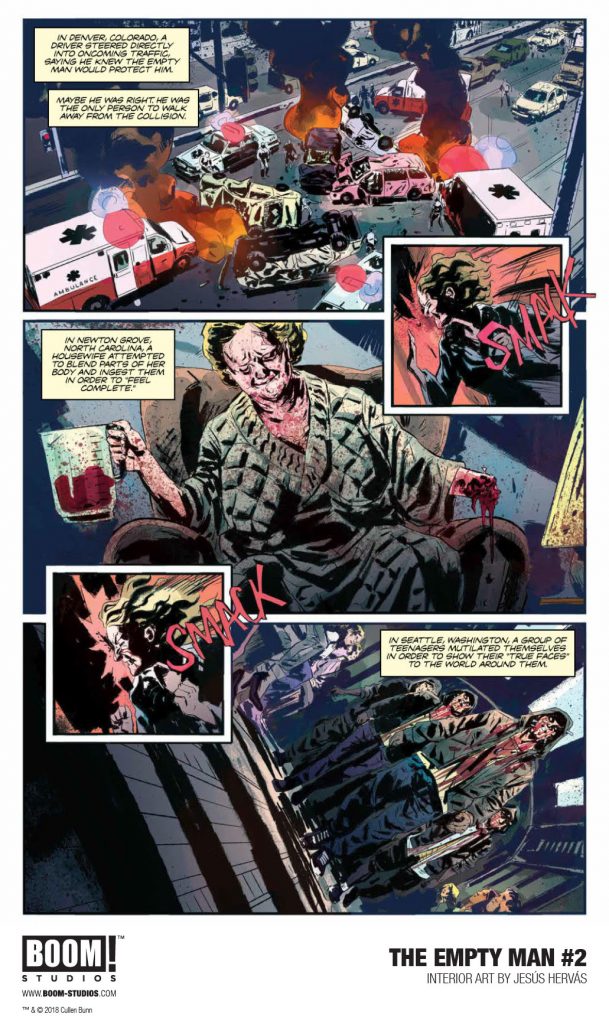 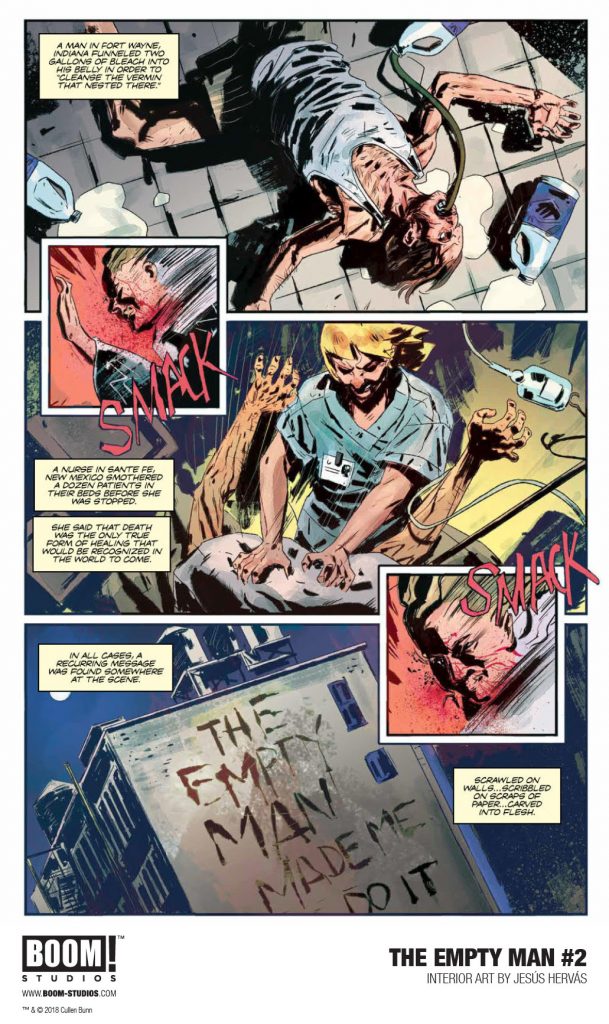 Debuting in 2014, The Empty Man captivated readers as Bunn and Eisner Award-nominated artist Vanesa R. Del Rey (Redlands) introduced their unflinching look at a dystopic version of the world we know, where a terrifying disease has taken on almost deific connotations. The cause is unknown, and the symptoms include fits of rage, hideous hallucinations, suicidal dementia, followed by death, or a near lifeless, “empty” state of catatonia. As cults rose nationwide, the FBI and CDC entered a joint investigation of the Empty Man, hoping to piece together clues to stop the cults and uncover a cure. This new ongoing THE EMPTY MAN comic book series delivers terrifying new horrors, perfect for new readers and longtime fans alike, in the world that captivated fans worldwide and led to a feature film adaptation currently in production at 20th Century Fox.

“The true terror of THE EMPTY MAN isn’t the virus — it’s the feeling of losing your grip on reality and becoming untethered from what you love most,” said Eric Harburn, Senior Editor, BOOM! Studios. “The work Cullen, Jesús, Niko, and Ed are doing is as timely as ever, holding up a mirror to our increasingly twisted world to tell a harrowing, emotional story.”

Print copies of THE EMPTY MAN #2 featuring a main cover by Del Rey and a variant by Hervás will be available for sale on December 12th, exclusively at local comic book shops (use comicshoplocator.com to find the nearest one). Digital copies can be purchased from content providers, including comiXology, iBooks, Google Play, and the BOOM! Studios app.

For continuing news on THE EMPTY MAN and more from BOOM! Studios, stay tuned to www.boom-studios.com and follow @boomstudios on Twitter.