He’s commanded the page in a blaze of glory…and now, this July, he’ll embark on his own solo adventure in COSMIC GHOST RIDER, an all-new limited series written by the character’s co-creator Donny Cates (Thanos, Doctor Strange) with art by one of the industry’s hottest new creators, Dylan Burnett!

The alternate future version of Frank Castle has become a fan-favorite since debuting in THANOS #13, stealing the spotlight with his crazy antics and unique origin story – and in this story, Cates and Burnett promise to pull out all the stops as Cosmic Ghost Rider’s plans for a better universe come to fruition…however crazy they may be.

“Cosmic Ghost Rider is such a blast to work on,” said Cates. “It’s honestly pretty overwhelming how much the Marvel fans have embraced this crazy character, and I’m having so much fun continuing the Rider’s insane story! If you thought Thanos Wins was wild…you just wait to see what we have planned for everyone’s new favorite space lunatic!” 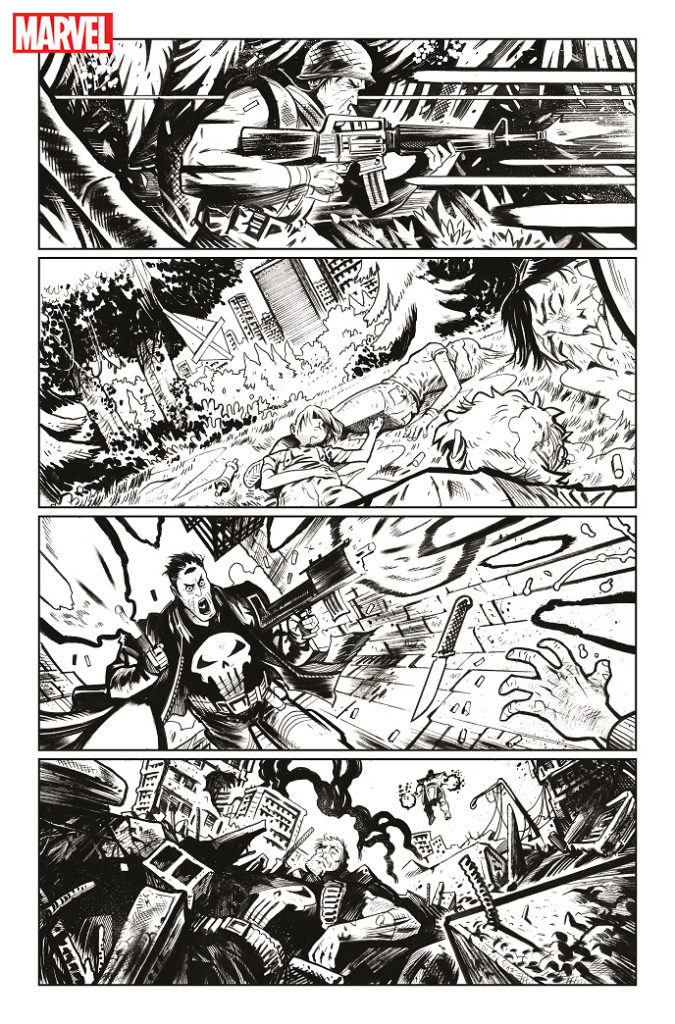 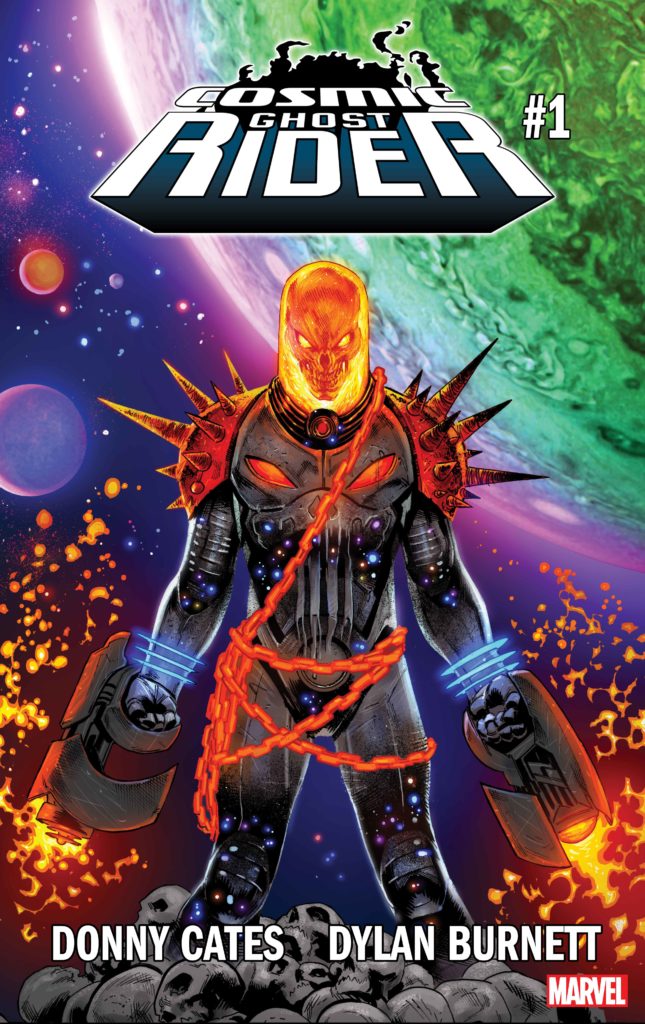 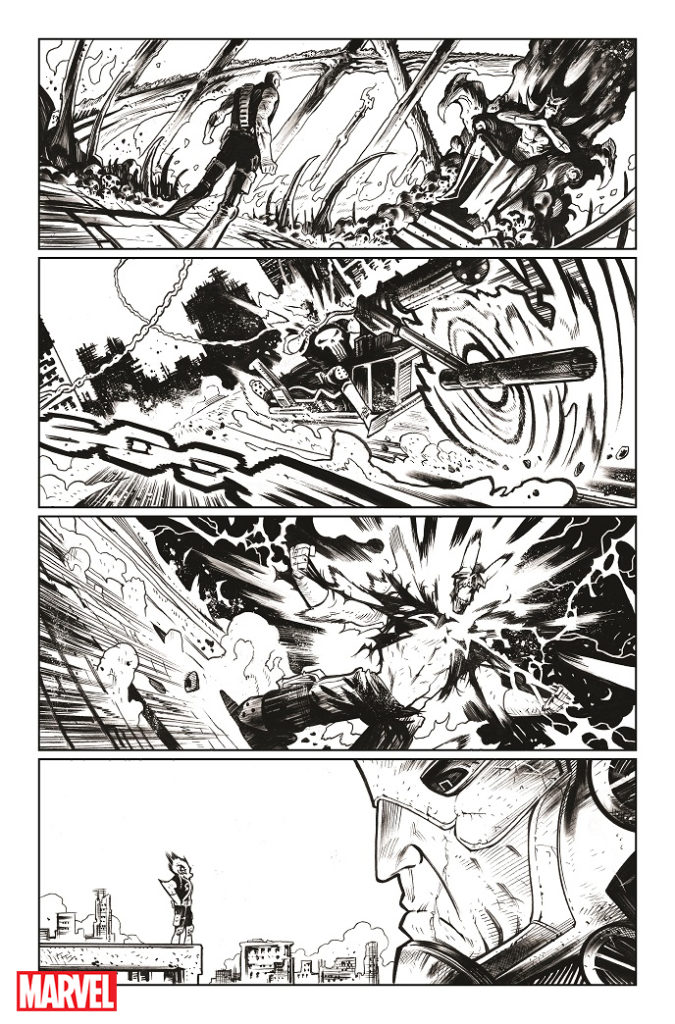 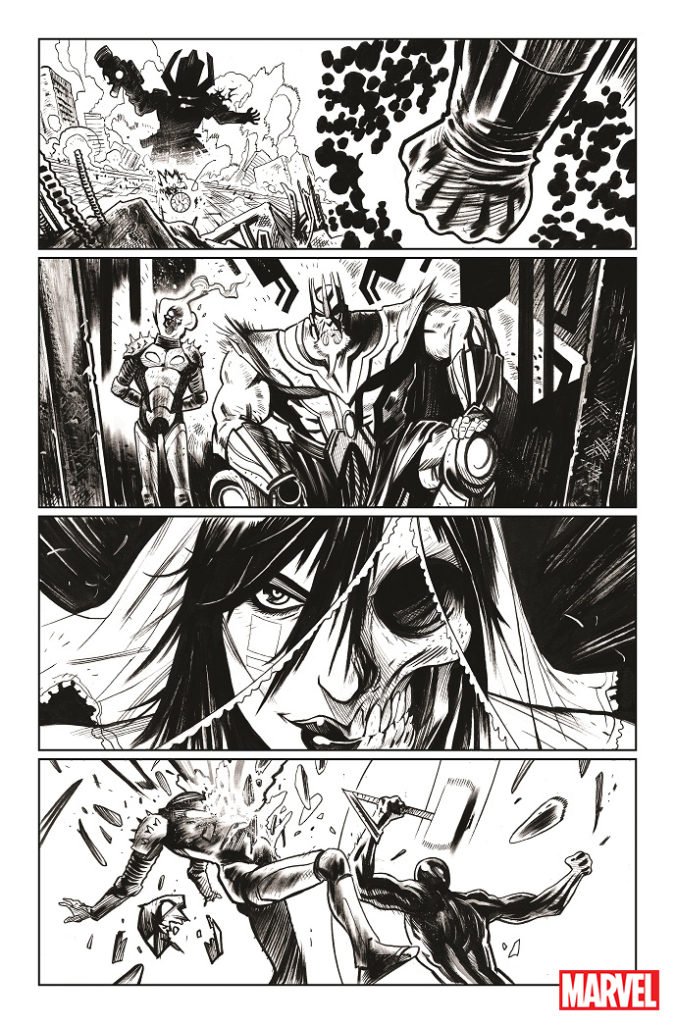