Rating: Teen +
Cover A: NEN
UPC: 725130244758 01011
Cover B: Jay Anacleto “Connecting”
UPC: 725130244758 01021
Cover C: Tula Lotay
UPC: 725130244758 01031
Writer: Frank J. Barbiere
Art: Francesco Manna
Genre: Science Fiction, Fantasy
Publication Date: February 2016
Format: Comic Book
Page Count: 32 pages
ON SALE DATE: February 3
Prepare yourself for Dejah Thoris as you’ve never seen her before! A shocking conspiracy unravels in Helium as Dejah’s father has gone missing. In the wake of assuming the throne, Dejah learns secret information from her past that will have resounding effects on the kingdom – and her life! Join Frank J. Barbiere (The Howling Commandos of SHIELD, The Precinct) and Francesco Manna (Vampirella #100) as Dejah discovers a secret past that will have her leaving Helium for an all-new adventure on her own!

Amy Chu has crafted a solid first issue to her new series. Although it is not the best comic I have ever read, it was a well put together story along with some unique character and creature design done
by Pasquale Qualano. Some of the characters felt some what one-dimensional, but this is only the first issue so there is room for growth and change. Although I was stunned by the characters, I really liked the premise of the plot and the setting/time-period of the events. Also, the monster/creature designs were pretty sweet, I enjoyed that aspect very much. When reading the comic, I felt a lot of connections to preexisting properties such as Star Wars (for the creature design), 300 (for the character design), and
Mad Max (for the conflicts and setting). Although there is some resemblance to other properties, this one still stands very independent while supporting its own themes and story elements. Dejah Thoris #1 has got my attention and I enjoyed the first issue enough to look for the continuing issue releases. 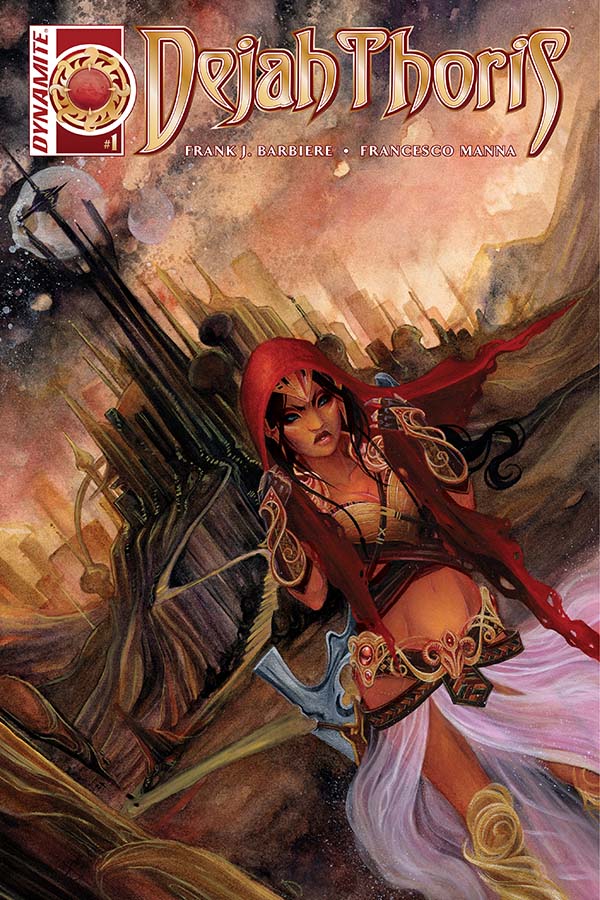 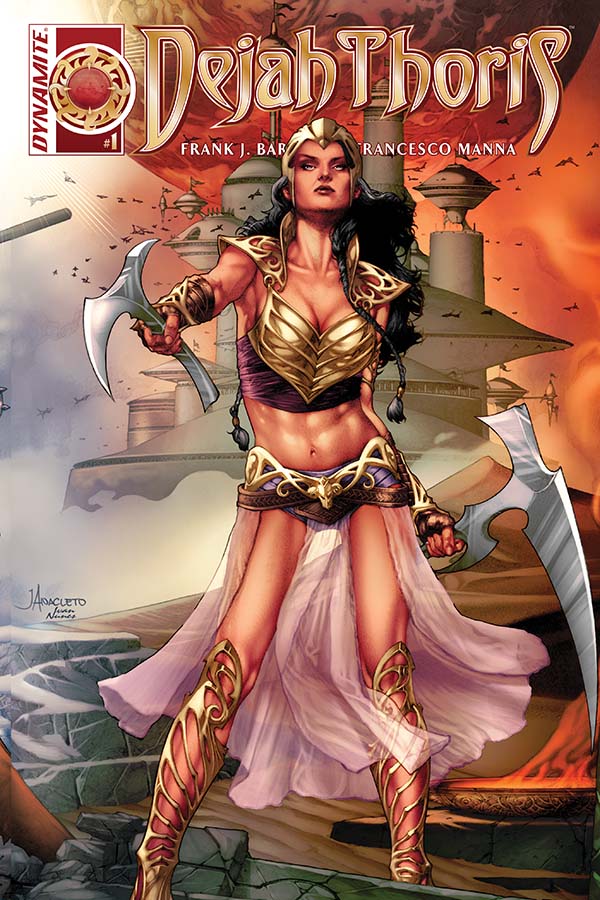 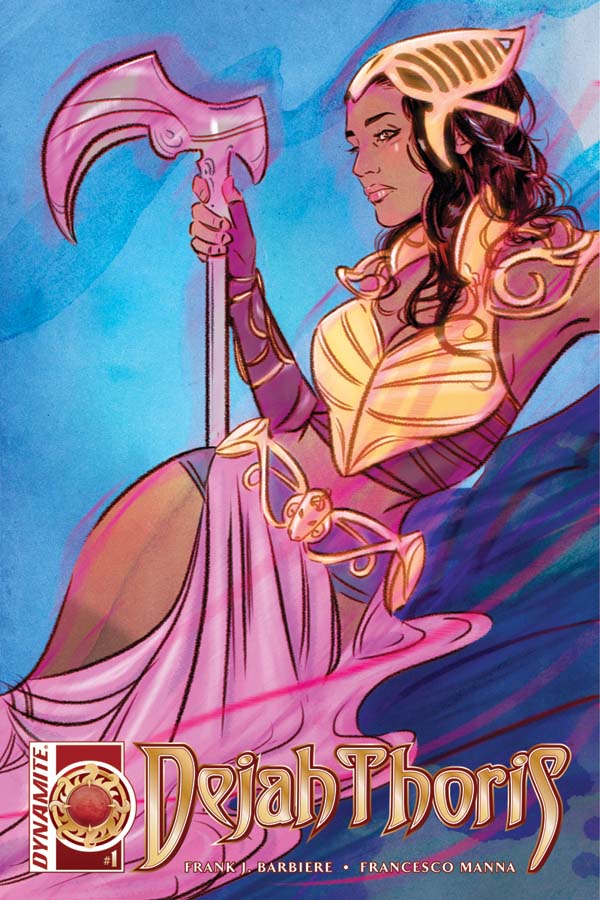 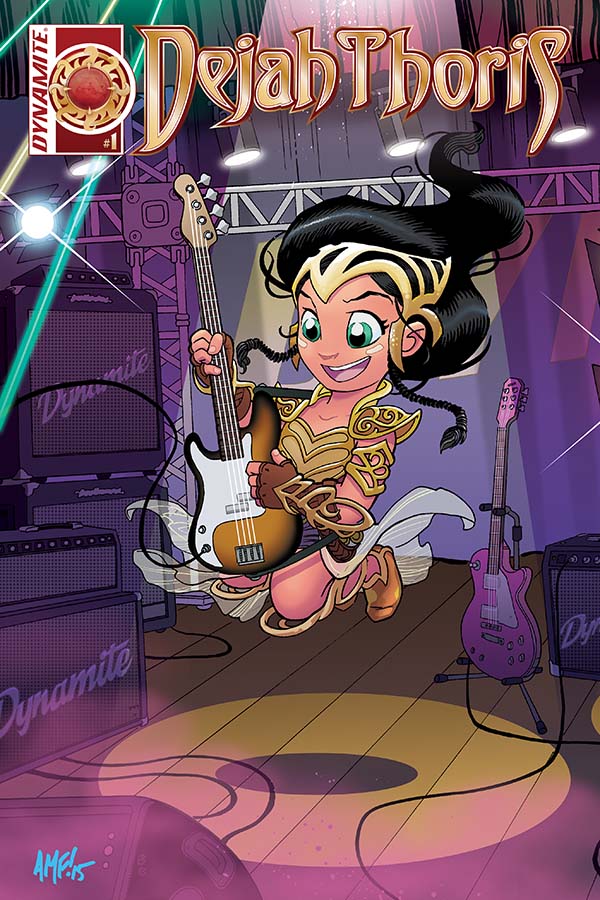 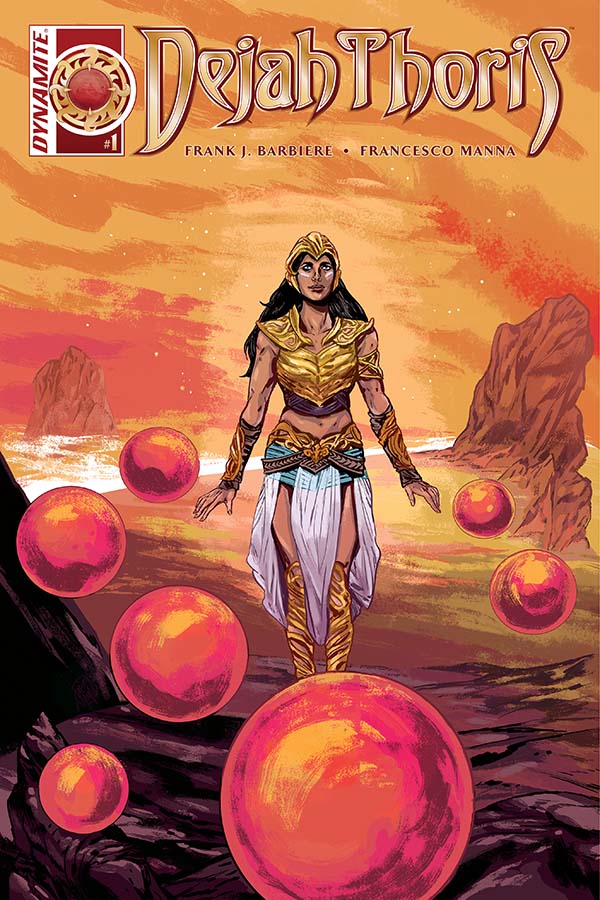 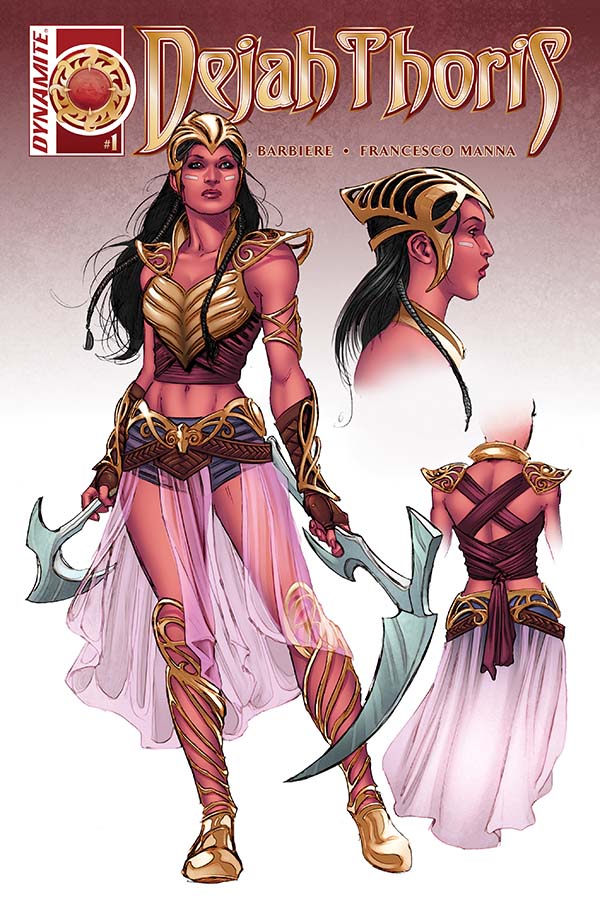 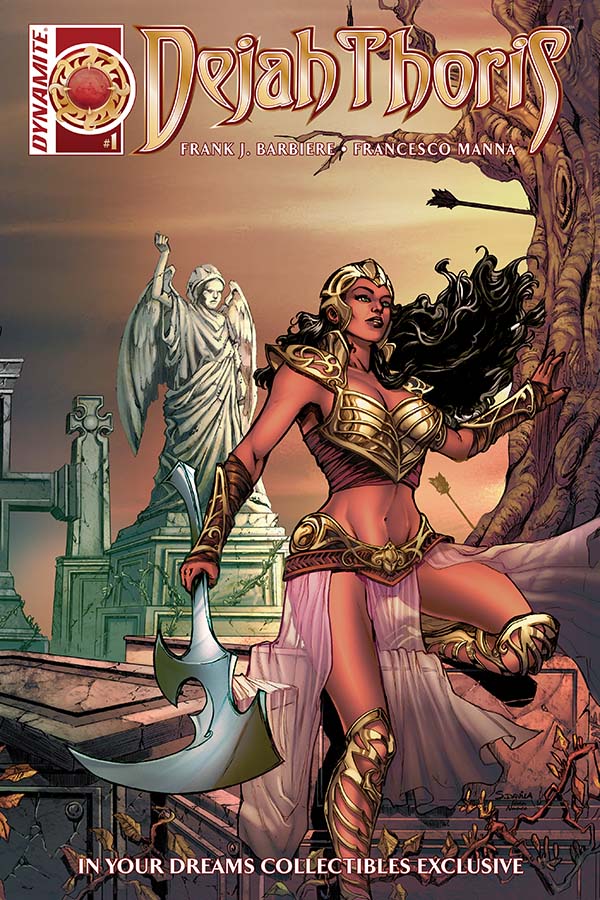 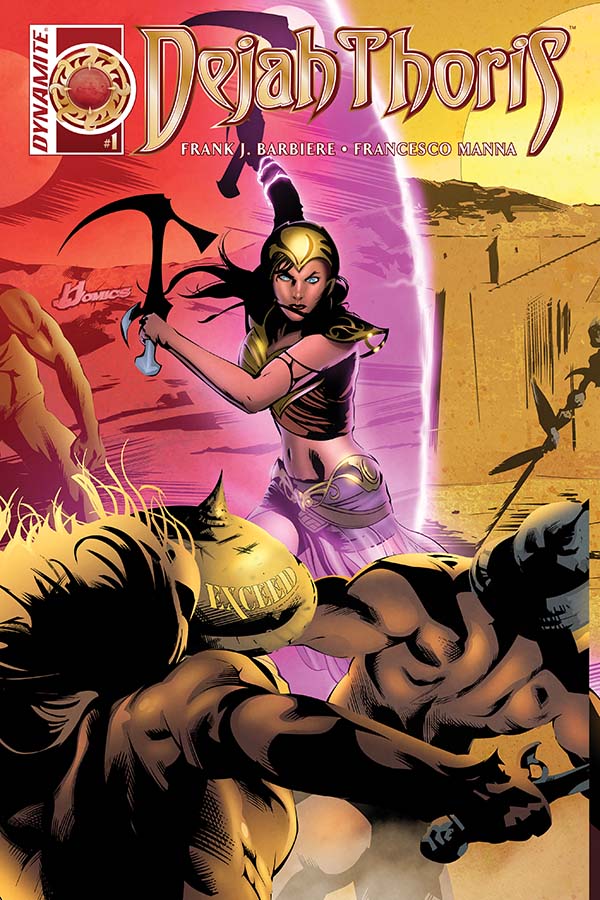 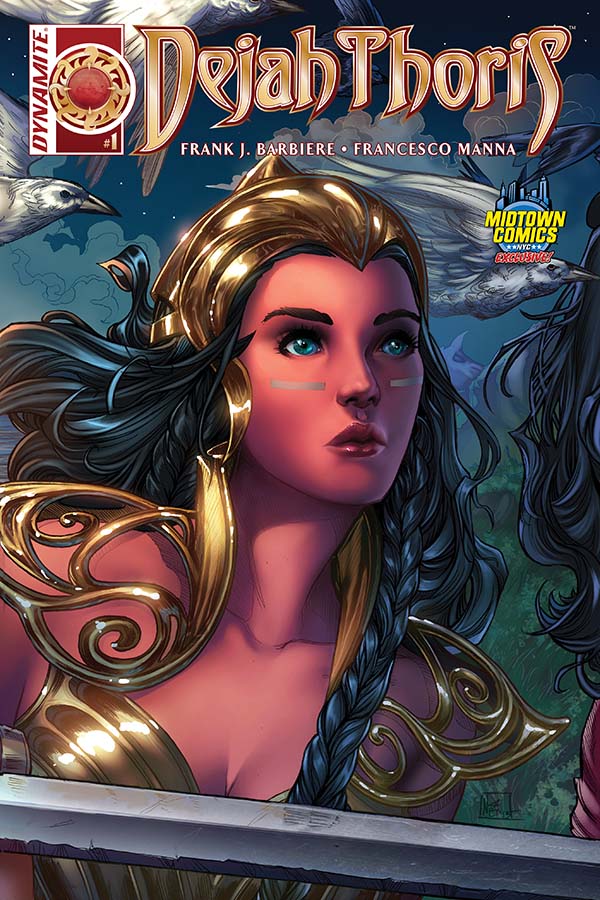 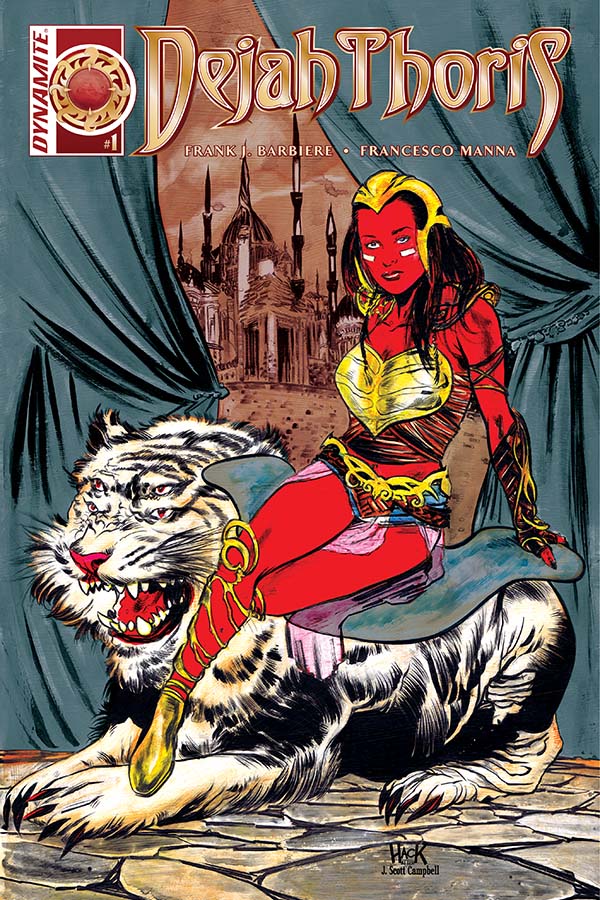