Victoria Black -The world’s most dangerous assassin must protect her family from the organization she works for.

SECOND SIGHT STUDIOS and THE POWERVERSE brings a gritty, ultra violent and over the top comic series to Kickstarter!

In the seedy underworld of espionage, there is one organization that is feared among all others. The United Assassin Guild (UAG ), lead by (Beck Peirce) . They are sent out to take care of the jobs the president and US government can’t handle on their own. Trained as a child to be lethal. There was one, Serena Mctavern , who was the best of all assassin’s. Until the UAG found out that she was married and pregnant by a fellow operative (Thomas Hightower). They killed her husband and tried to kill her, but she escaped with child. Years went by and she remained under the radar. Had another child, established a normal life during the day and assassin for hire at night. Until, they found her home and children. Now Serena Mctavern has to keep her family safe, all while trying to provide a normal life for her children. 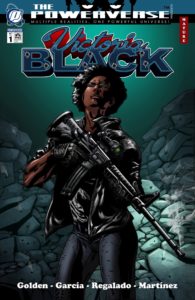 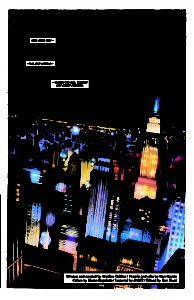 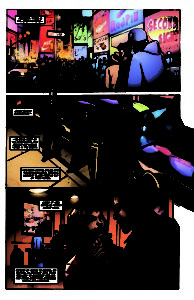 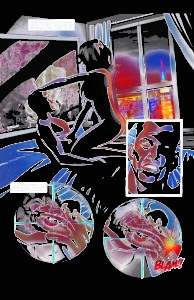 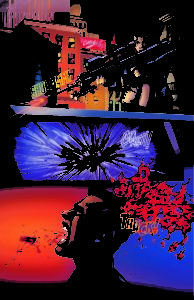