The Resolve has been defeated by Tarzan’s team, but at a terrible cost in lives. And now, something odd is going on as the heroes attempt to pilot the captured ship—and they end up on Venus, rather than their intended destination – because the nefarious mastermind who craves the power of the ultimate death-ray still has a trick or two up his sleeve! 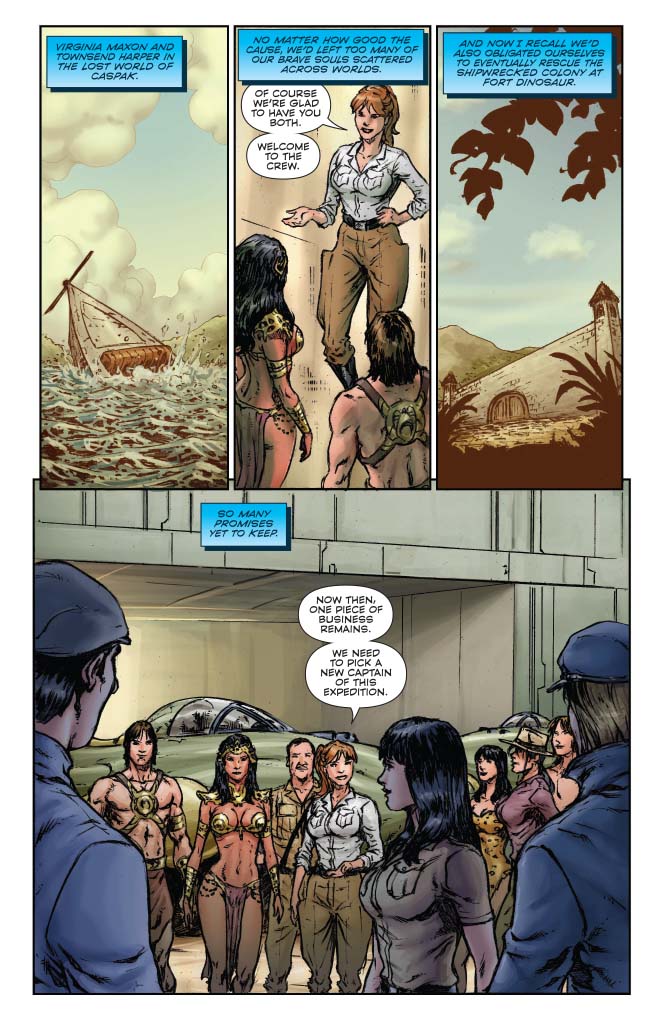 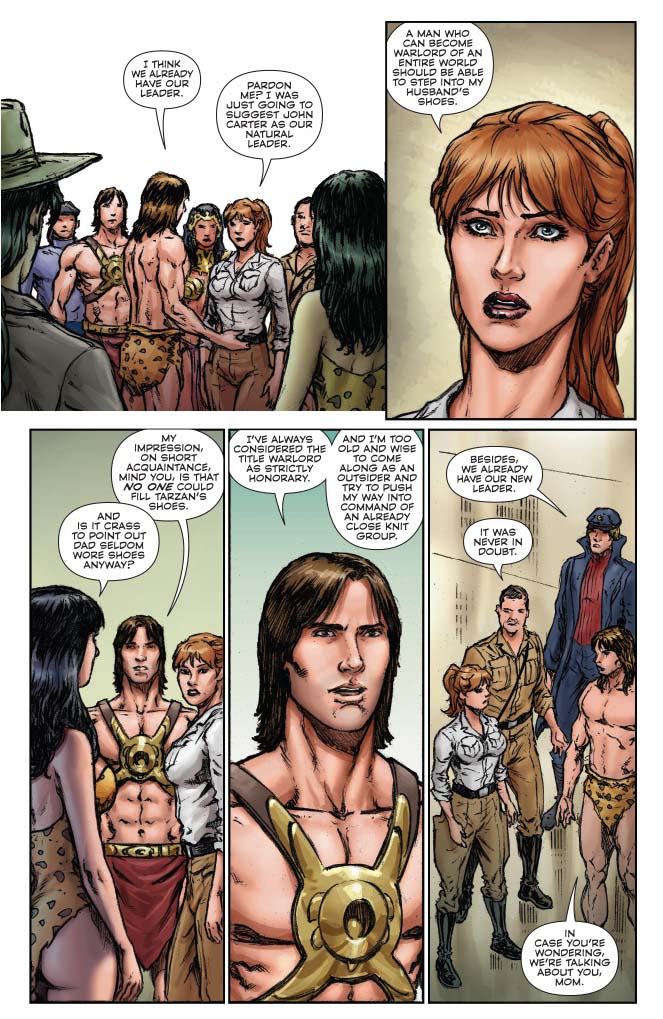 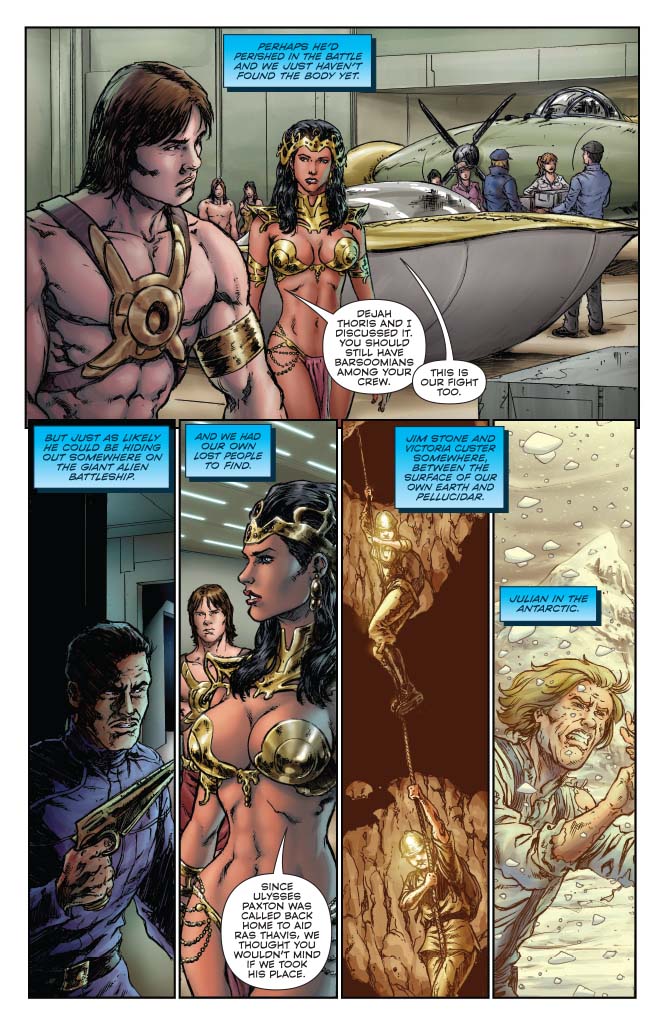 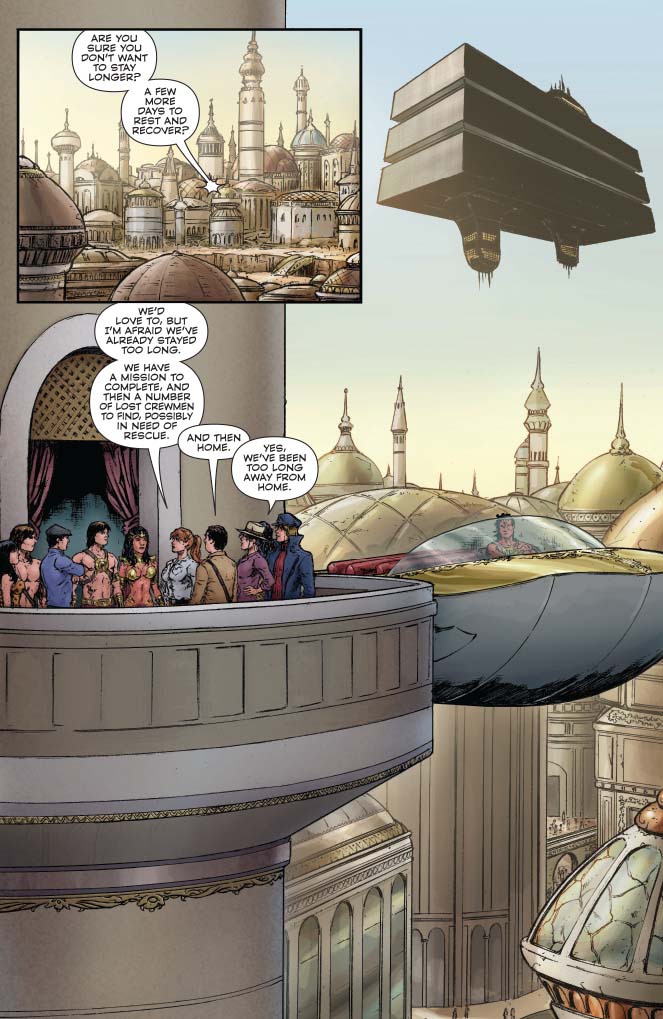 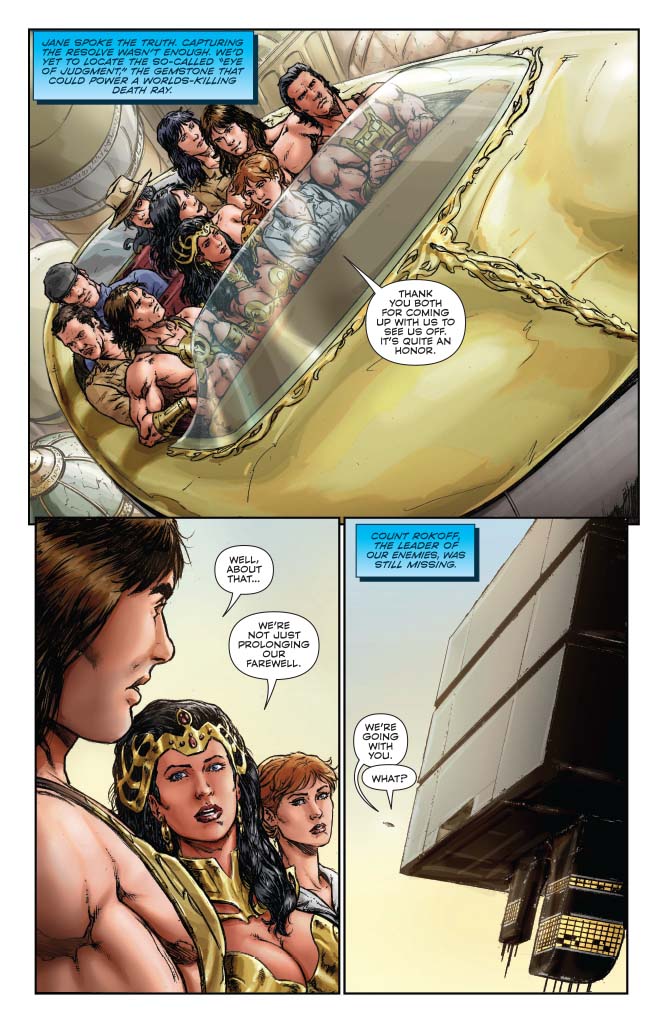 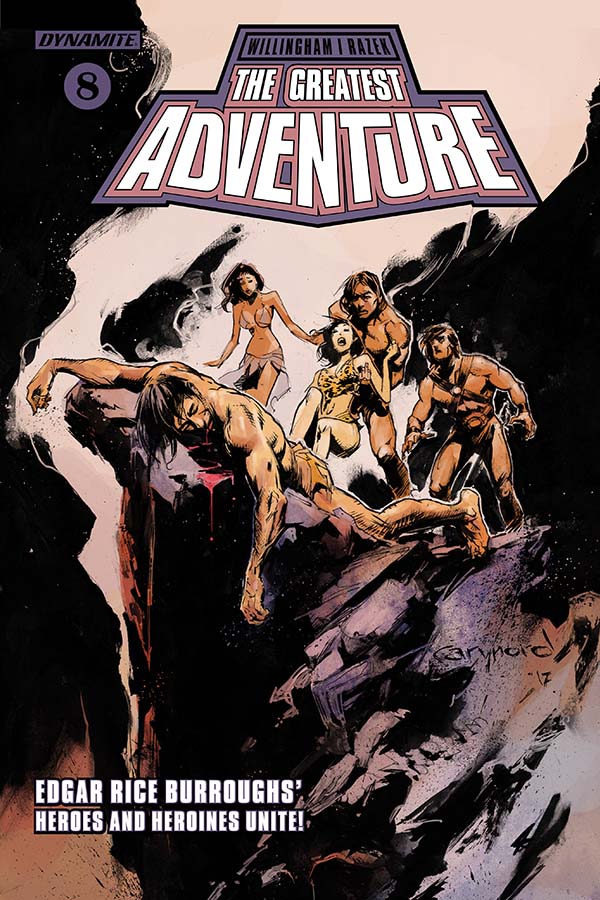 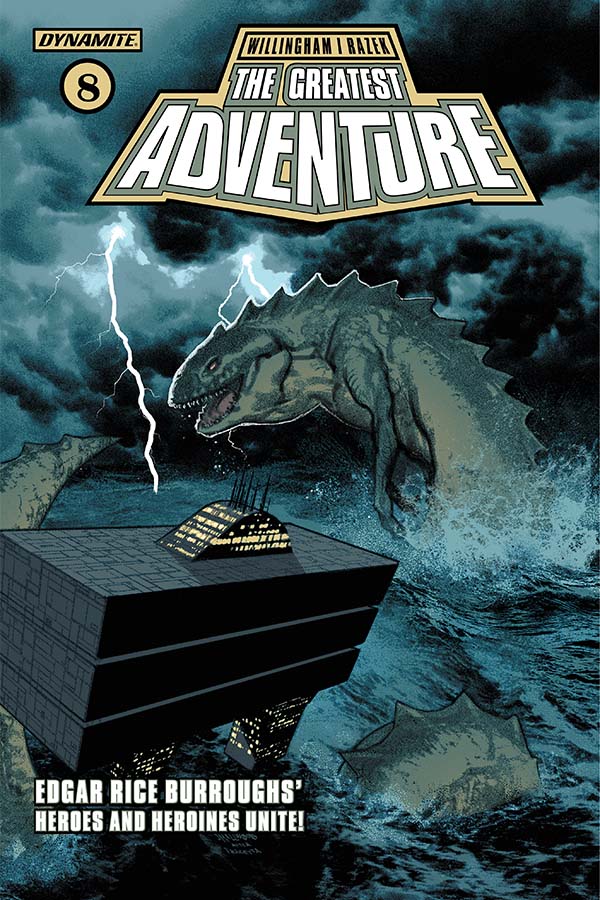 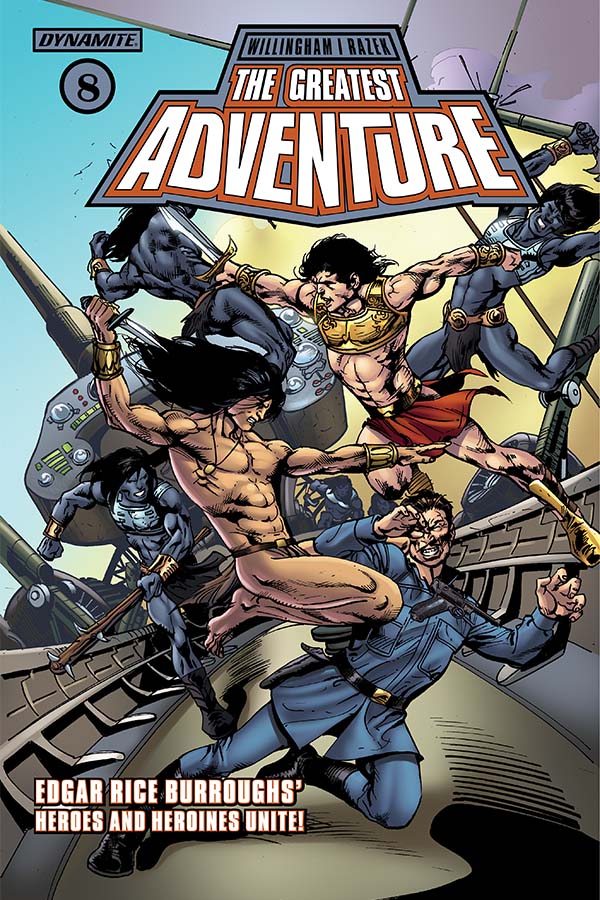