In the tradition of X-O MANOWAR, SECRET WEAPONS, and BLOODSHOT SALVATION, the next essential series from Valiant’s ICONS initiative starts here on November 15th as NINJA-K #1 marks a massive milestone in the history of Colin King with a stunning, 48-page first issue debut! This fall, the Valiant Universe’s deadliest international operator returns to the shadow-draped world of Britain’s secret service… only to find himself in the crosshairs of a plot with tendrils stretching back decades to the formation of the Ninja Programme itself!

For nearly a century, MI-6, the most elite branch of Britain’s clandestine intelligence service, has honed a ruthlessly effective, top-secret division – THE NINJA PROGRAMME – into one of its nation’s most finely wielded weapons. Tasked as the first and last line of defense for queen and country, this small shadow army of agents and assassins has produced a succession of notable assets, including NINJA-A, the Queen’s silent weapon of World War I; NINJA-E, the globe-trotting secret agent that pulled the Cold War back from the brink of Armageddon; and, most recently, NINJA-K, aka Colin King, a brash but fearless instrument of lethality that has saved the world from madmen and terror at every turn. But now… an unknown enemy is hunting and killing members of THE NINJA PROGRAMME one by one – and NINJAK is next on the list.

The stakes have never been higher as Colin King dives swords-first into the mystery at the heart of MI-6’s dark legacy, only in NINJA-K #1 – featuring covers by Trevor Hairsine (DIVINITY), rising star Lucas Troya, Tonci Zonjic (Who is Jake Ellis?), Kenneth Rocafort (The Ultimates), and David Mack (Kabuki)!

Then: On December 20th, Christos Gage and Ariel Olivetti go even deeper into the bloodstained files of Britain’s most secret service to reveal the untold adventures of Ninjak’s first predecessor, Ninja-A, with an consequential new series of back-up features, beginning in NINJA-K #2! 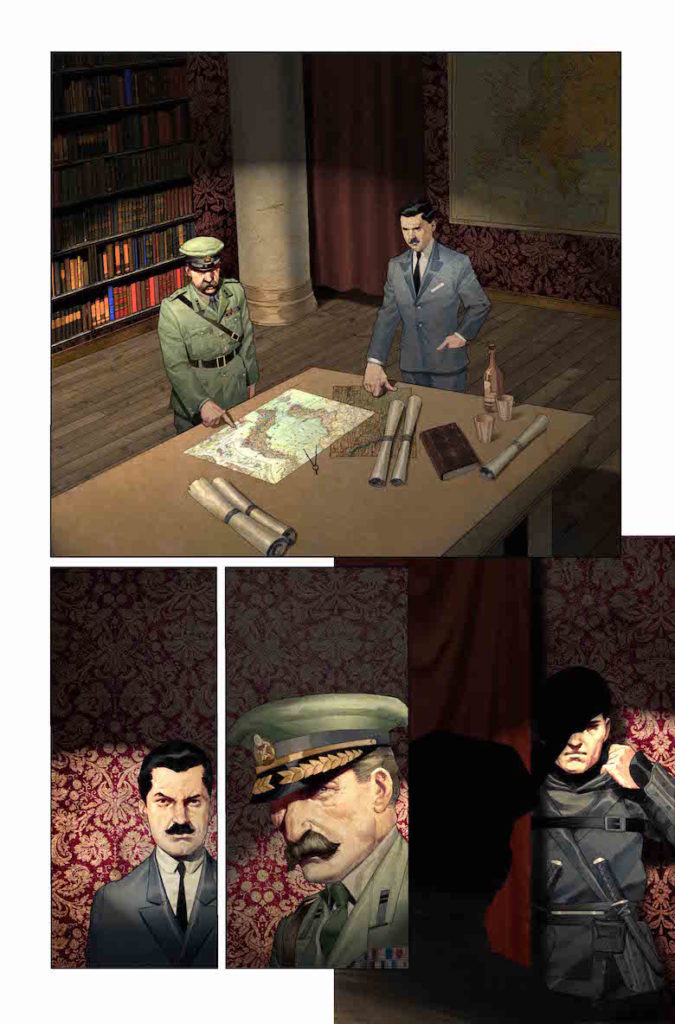 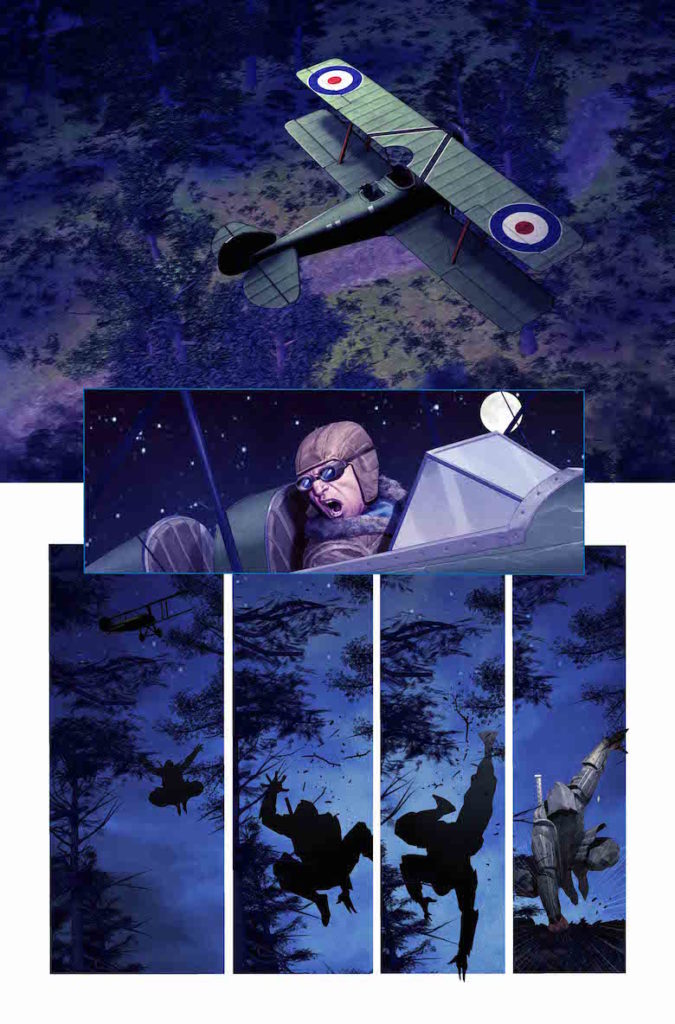 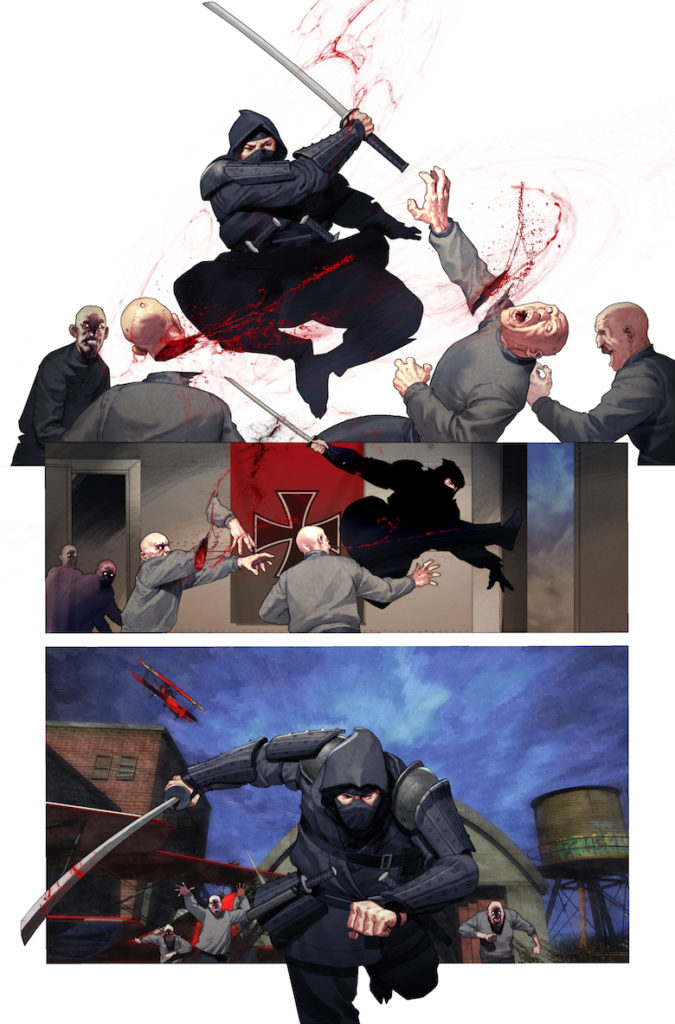 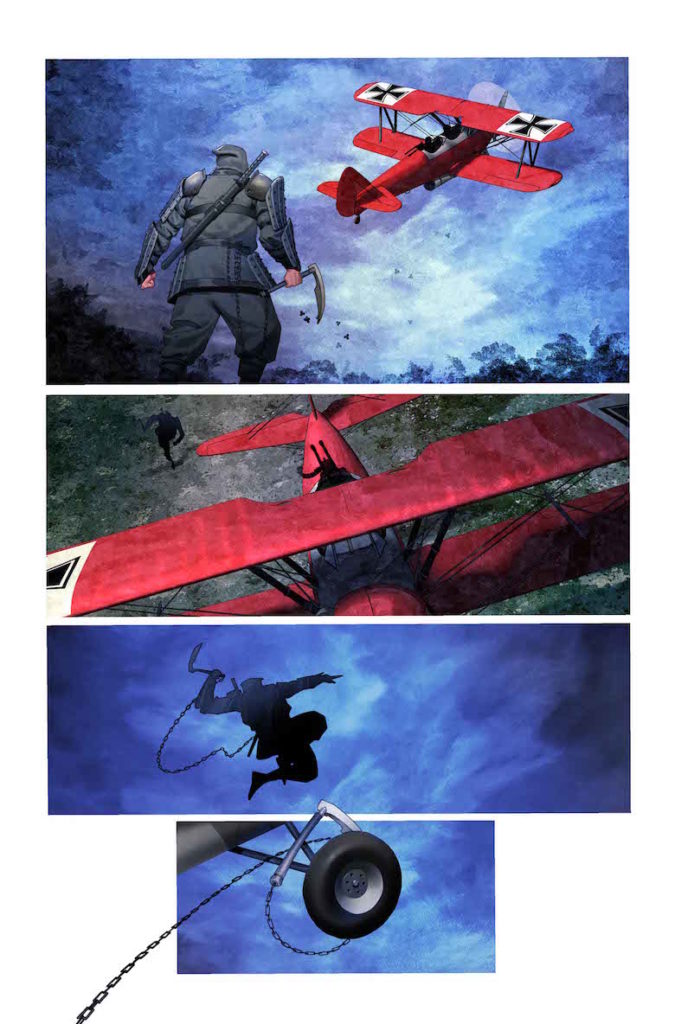 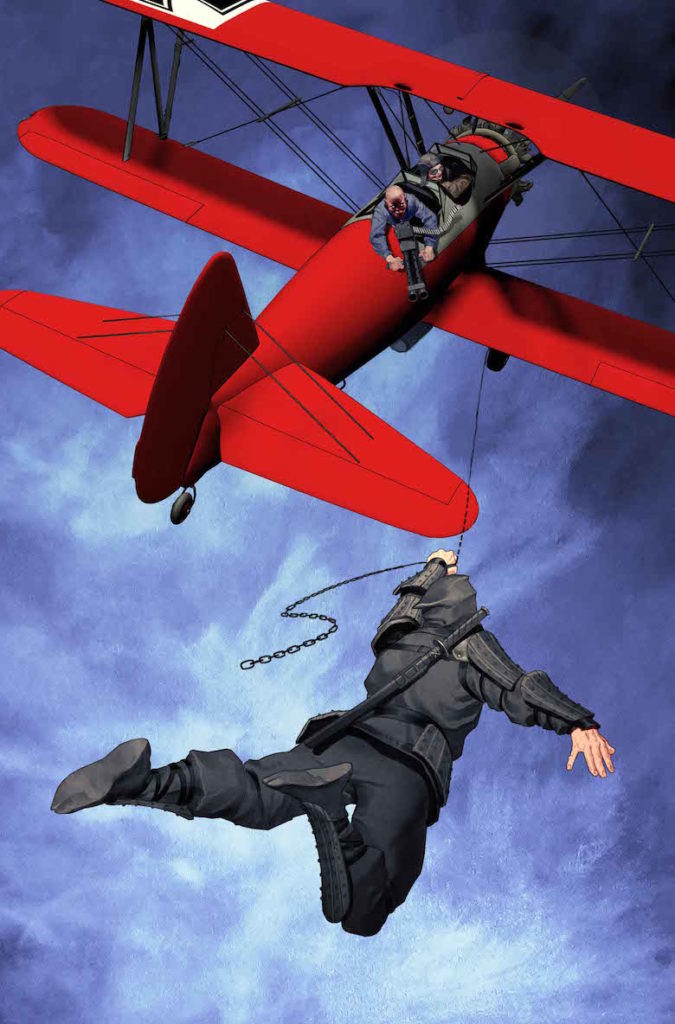 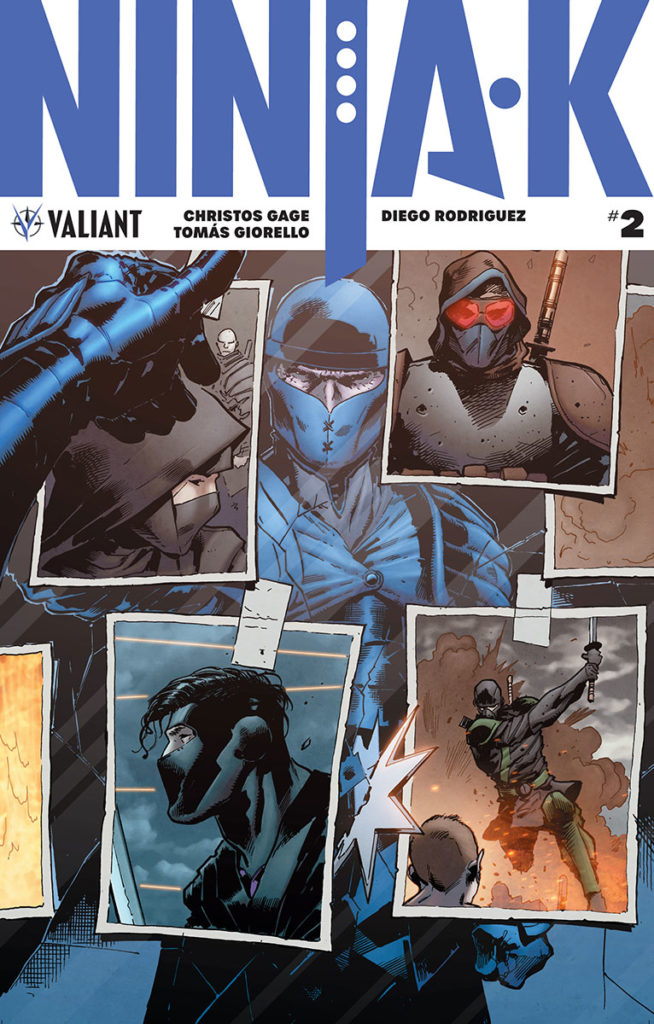 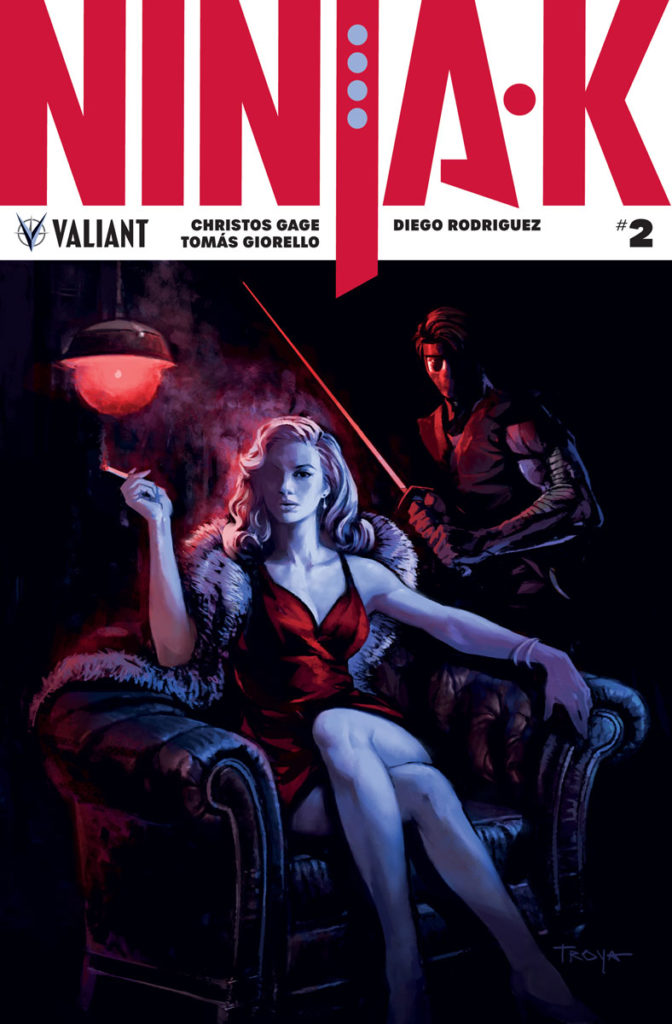