Eric
Comic News, Pullbox Previews, Valiant
Comments
Valiant is proud to present your first look inside HARBINGER RENEGADE #5 – the FIRST ISSUE of “MASSACRE”, a high-powered jumping-on point that will mark the fall of one of the Valiant Universe’s most powerful icons…and jumpstart THE ROAD TO HARBINGER WARS 2, Valiant’s seismic 2018 crossover event! On July 12th, the most shocking comics moment of the summer takes aim as multiple Harvey Award nominee Rafer Roberts (Plastic Farm) and superstar artist Darick Robertson (The Boys, Transmetropolitan) launch the bloodied path towards the cataclysm that will shape the Valiant Universe in 2018 and beyond…and ignite a ruthless showdown with the H.A.R.D. Corps. that will leave a beloved comic book icon dead in their sights…

Retailers and fans, please be advised: Due to the shocking on-panel death in HARBINGER RENEGADE #5, Valiant will also be taking the unprecedented step of wrapping each issue in a specially manufactured advisory overlay – complete with a clearly marked warning label – that will ship on all copies of the issue at no extra-added cost.

On July 12th, Rafer Roberts and Darick Robertson take the H.A.R.D. Corps out of the shadows and into the streets of a major American metropolis for a super-powered firefight that will forever mark the fall of an honored ally! THE ROAD TO HARBINGER WARS 2 continues with a death felt across the Valiant Universe as “MASSACRE” begins with fear, fury, and fatalities, only in HARBINGER RENEGADE #5 – featuring covers by Darick Robertson (Happy!), Giuseppe Camuncoli (Amazing Spider-Man), Clayton Crain (4001 A.D.), Marc Laming (Invaders), and Monika Palosz (DIVINITY III: STALINVERSE)!

But first: THE ROAD TO HARBINGER WARS 2 kicks off in full force on June 28th as Livewire takes command of an extraordinary new team of recruits in SECRET WEAPONS #1 (of 4) – the FIRST ISSUE of Valiant’s hotly anticipated limited series! This summer, Academy Award-nominated screenwriter Eric Heisserer – writer of the internationally acclaimed, smash-hit motion picture ARRIVAL, as well as Valiant’s upcoming BLOODSHOT and HARBINGER feature films from Sony Pictures – joins forces with Harvey Award-nominated artists Raul Allen (WRATH OF THE ETERNAL WARRIOR) and Patricia Martin (BLOODSHOT REBORN) to bring Livewire and her unlikely squad of superhuman outcasts into battle against the cybernetic killer known as Rex-O…and show the world what it means to be a secret weapon!

*All covers for HARBINGER RENEGADE #5 will ship with a special advisory overlay. 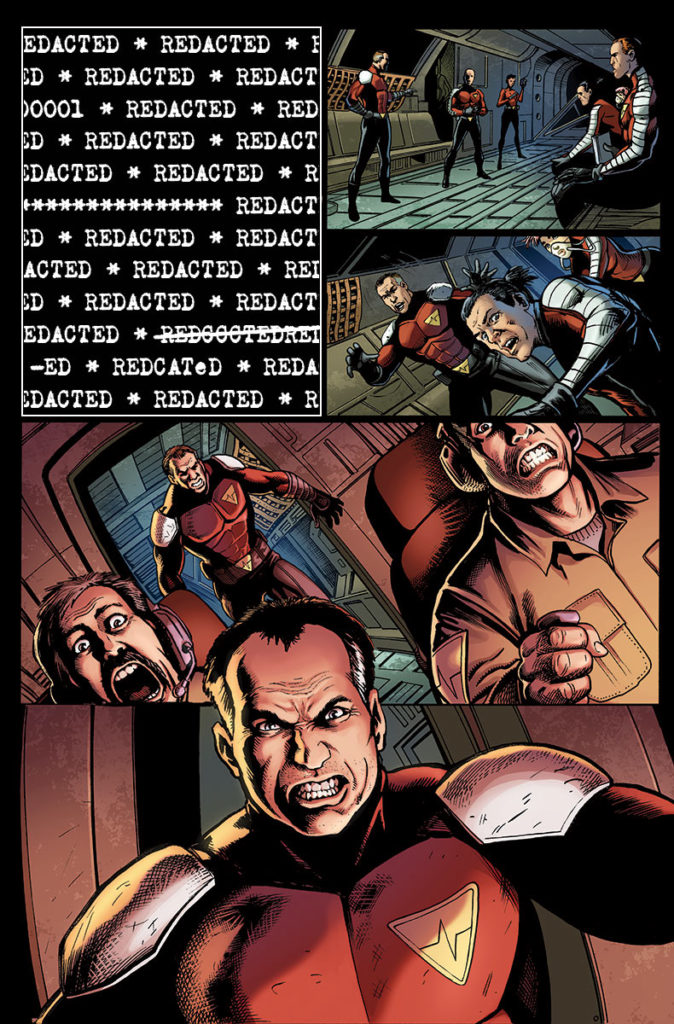 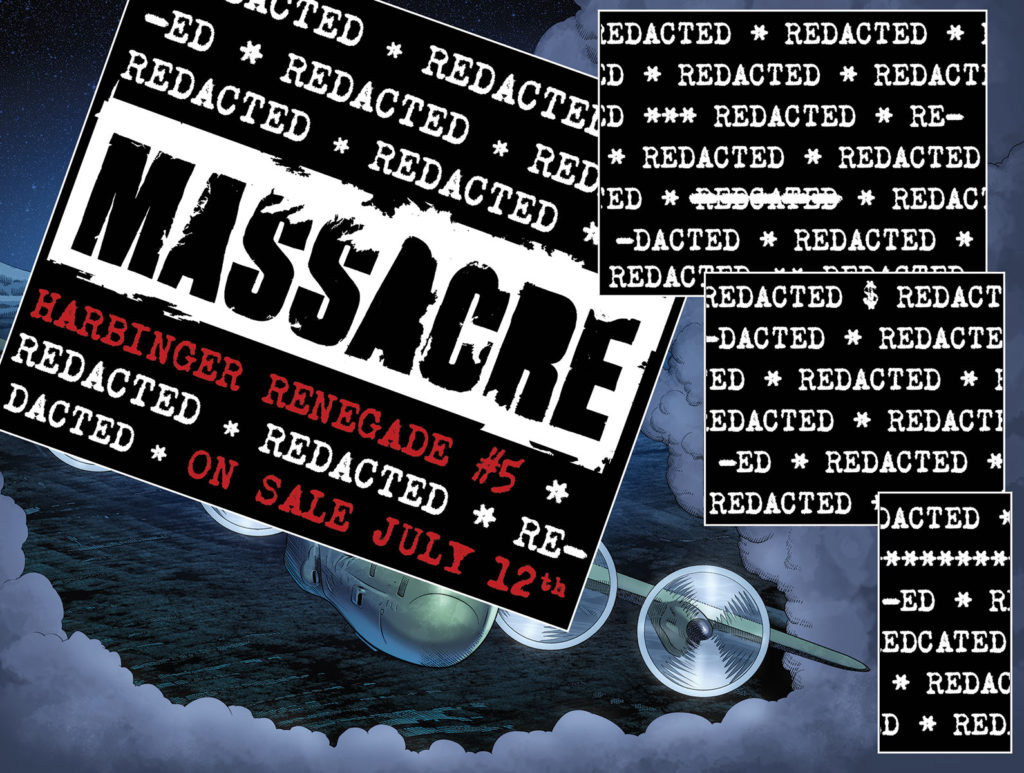 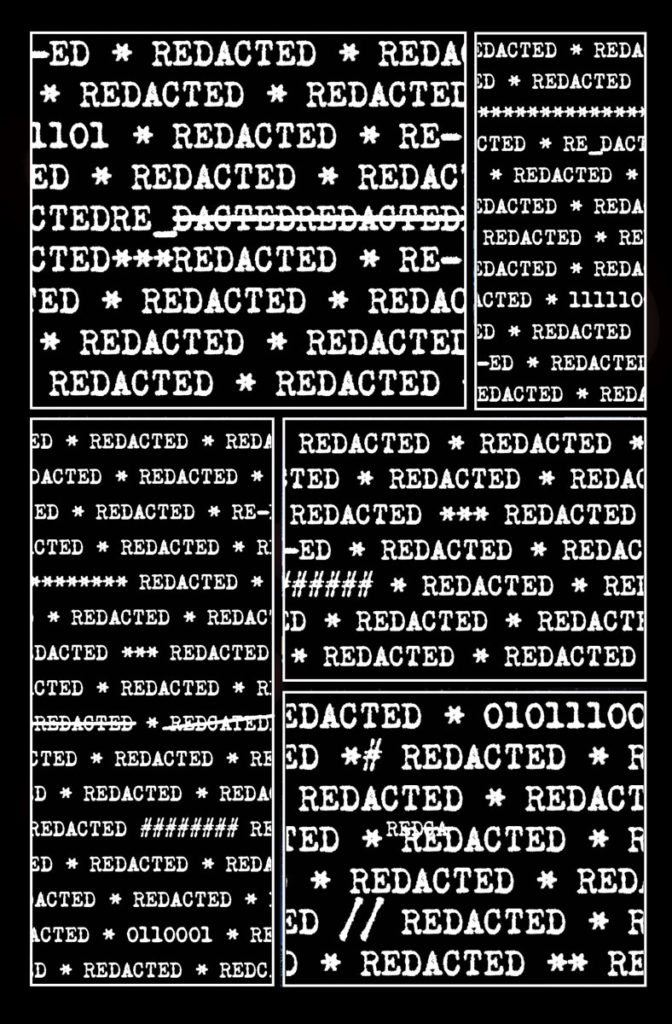 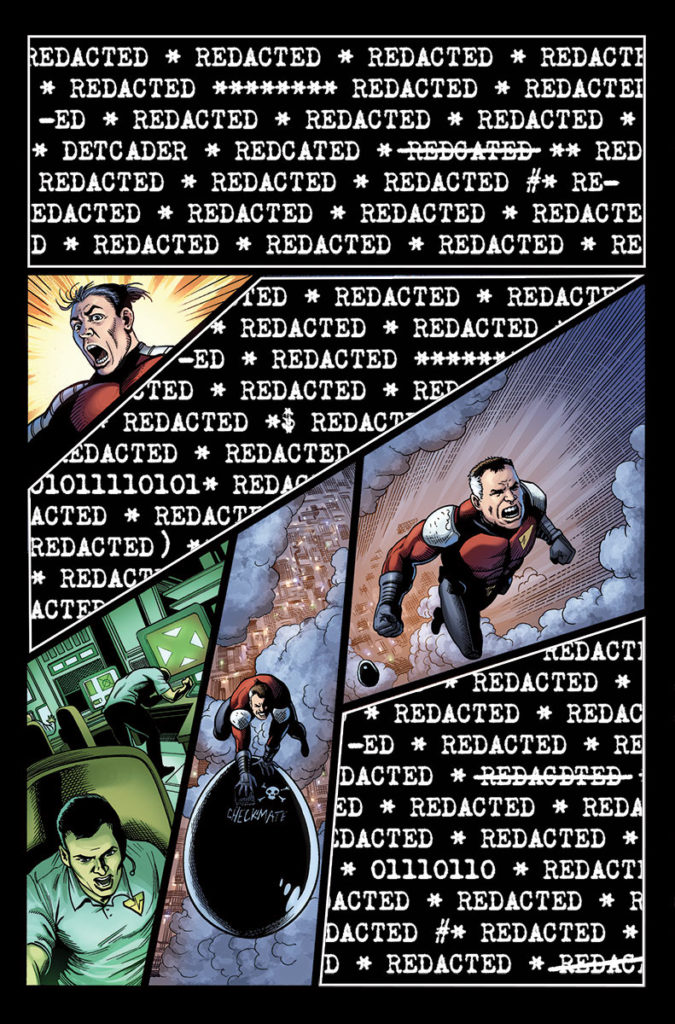 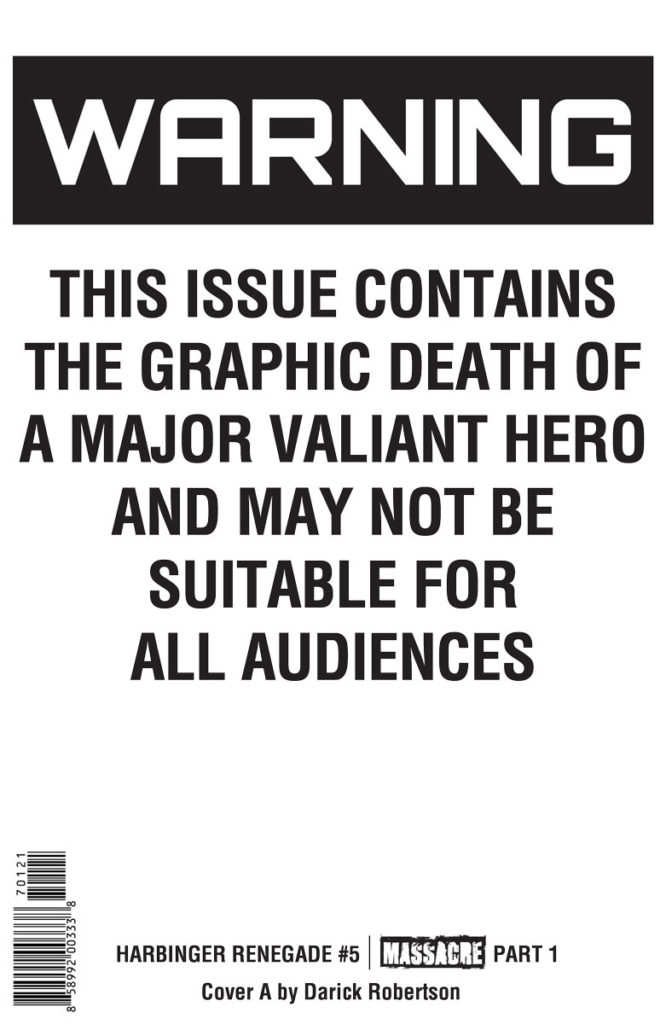 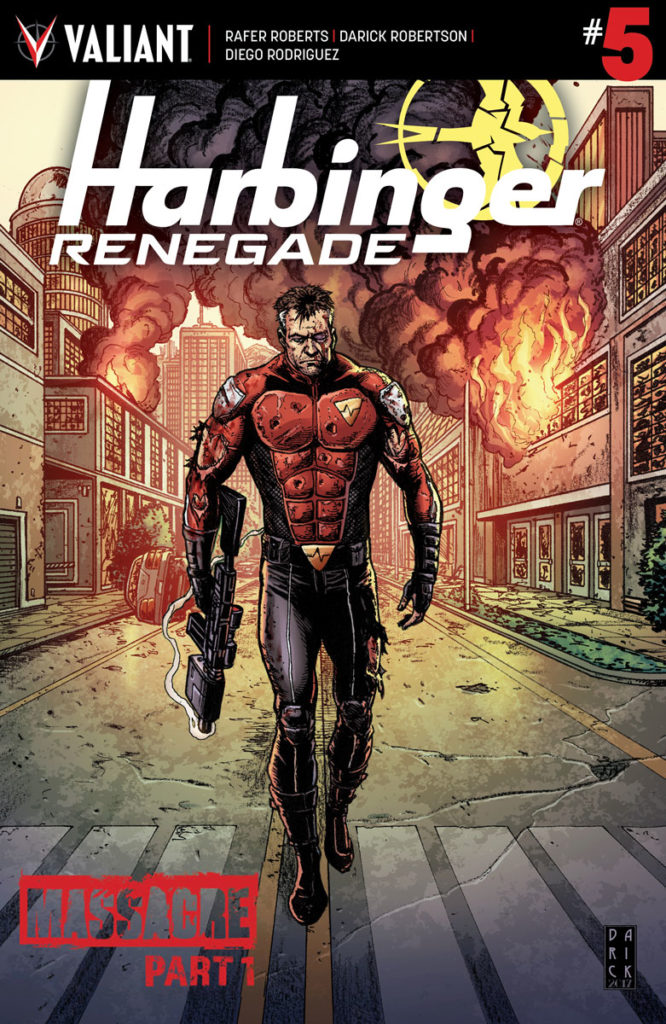 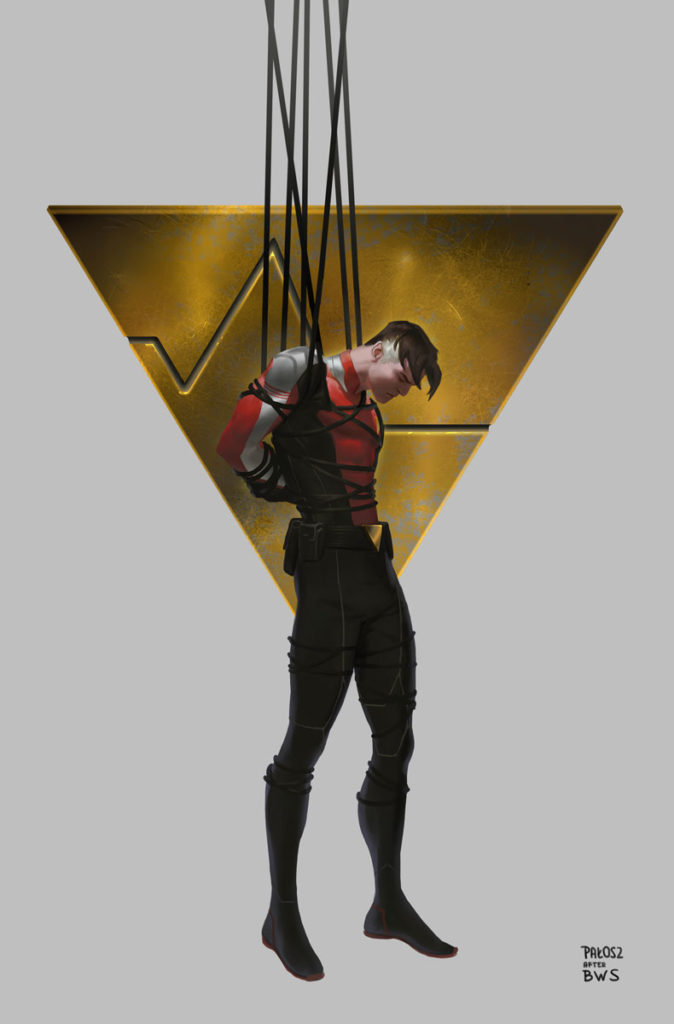 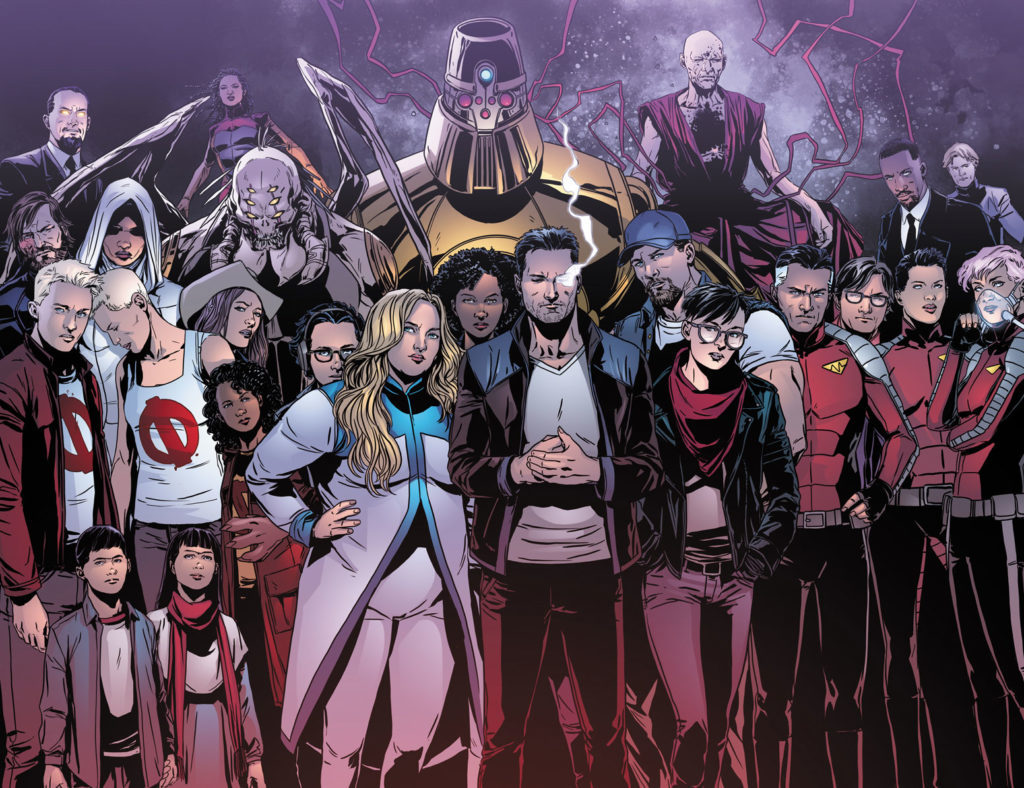