Things are heating up in the Marvel Universe as the threat of the Secret Empire looms. As heroes far and wide stand united against Hydra’s tyranny, the villains have assembled their own forces! Today, Marvel is pleased to reveal the first five villains to be featured – Hydra’s secret weapons in the war against the super heroes! Illustrated by artist Dan Mora (Klaus) each of these images will be released as variant covers, coming to different issues of the blockbuster Secret Empire event series!

Look for these SECRET EMPIRE VILLAIN VARIANTS beginning in May – with more to be revealed!

Hydra’s grip is tightening around the Marvel Universe. With an army of deadly villains assembled, the next phase of their plan can begin! Even united, the heroes may not be strong enough to overcome an army of the most dangerous villains ever assembled. Look for the SECRET EMPIRE VILLAIN VARIANTS at your local comic shop beginning this May! 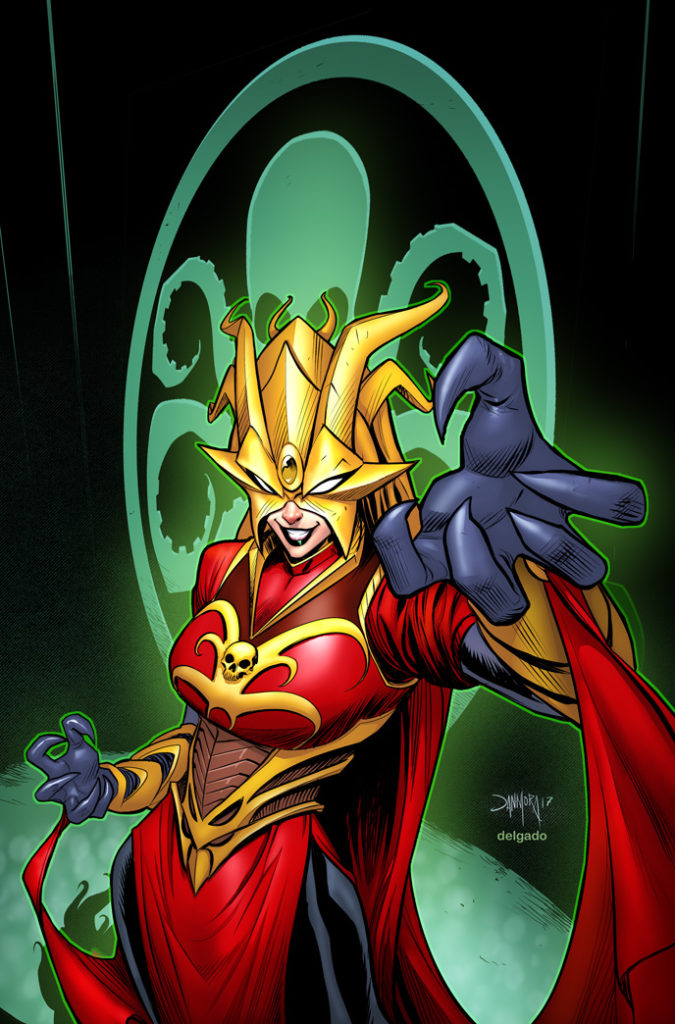 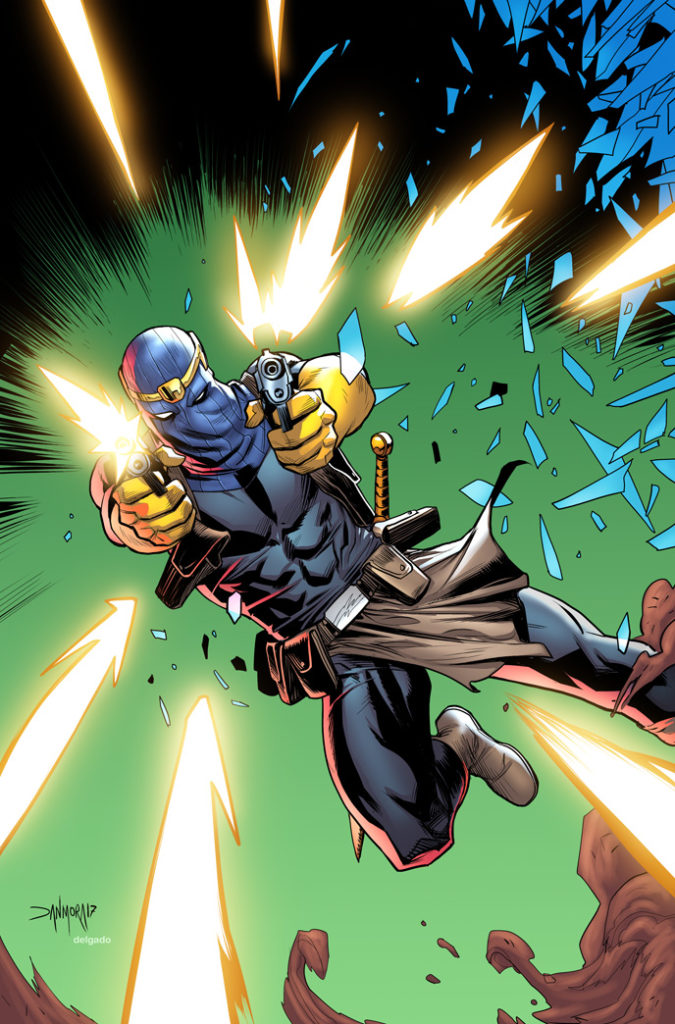 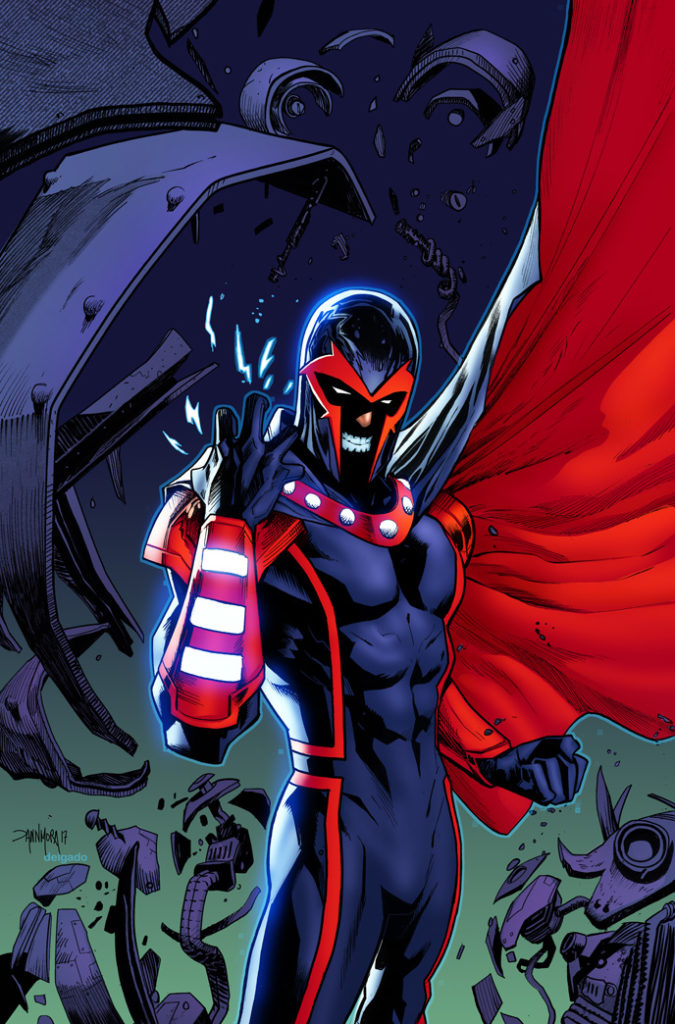 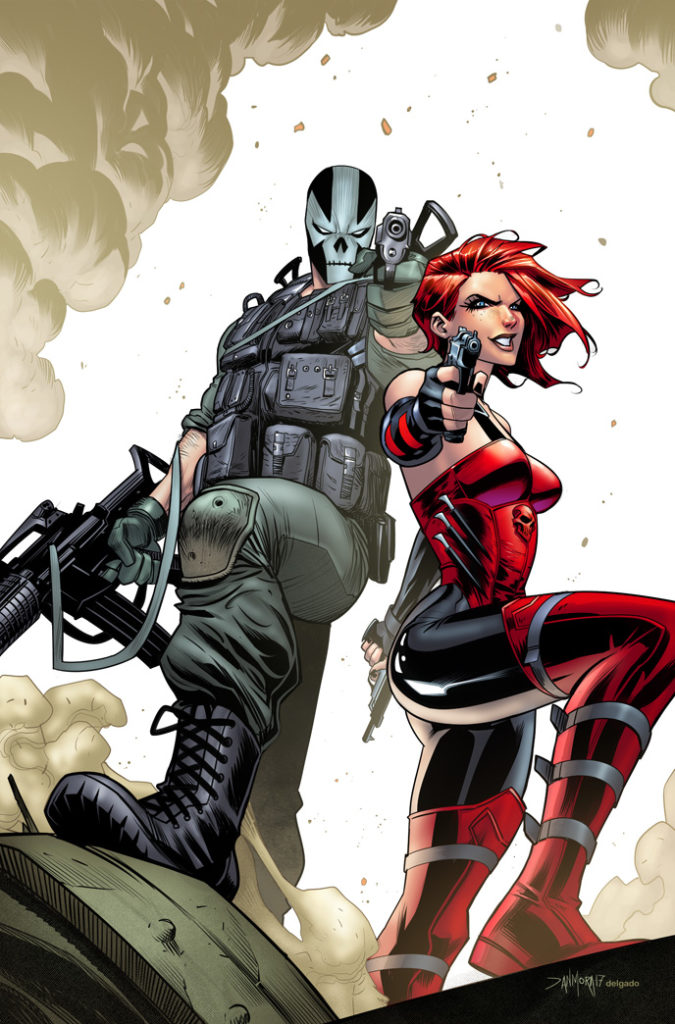