Legendary author R.L. Stine brings his unique brand of horror to Marvel Comics as he makes his mark on one of the most monstrous creatures in the Marvel mythos! That’s right True Believer, the beloved Goosebumps & Fear Street scribe will pen the highly anticipated MAN-THING #1 – in stores on March 8th featuring art from German Peralta (Moon Knight, Agents of S.H.I.E.L.D.) and a bevy of comics rising stars!

Attempting to recreate the formula that produced Captain America, biochemist Ted Sallis was transformed into the shambling creature known only as MAN-THING! Now, having recently regained his ability to speak, Man-Thing sets out on a journey to leave the swamp once and for all. But when an ancient and mysterious danger threatens reality, he will have to choose between his new life and the place he once called home!

Plus, it’s terror on the high seas as R.L. Stine and artist Daniel Warren Johnson bring you a special second tale that’s sure to leave you seasick!

Prepare your senses for a spine-tingling journey that will take you, dear reader, from the glitz and glamour of Hollywood to the muck and grime of the deepest swamps. Run, don’t walk, to your local comic shop on March 8th for the can’t-miss MAN-THING #1! 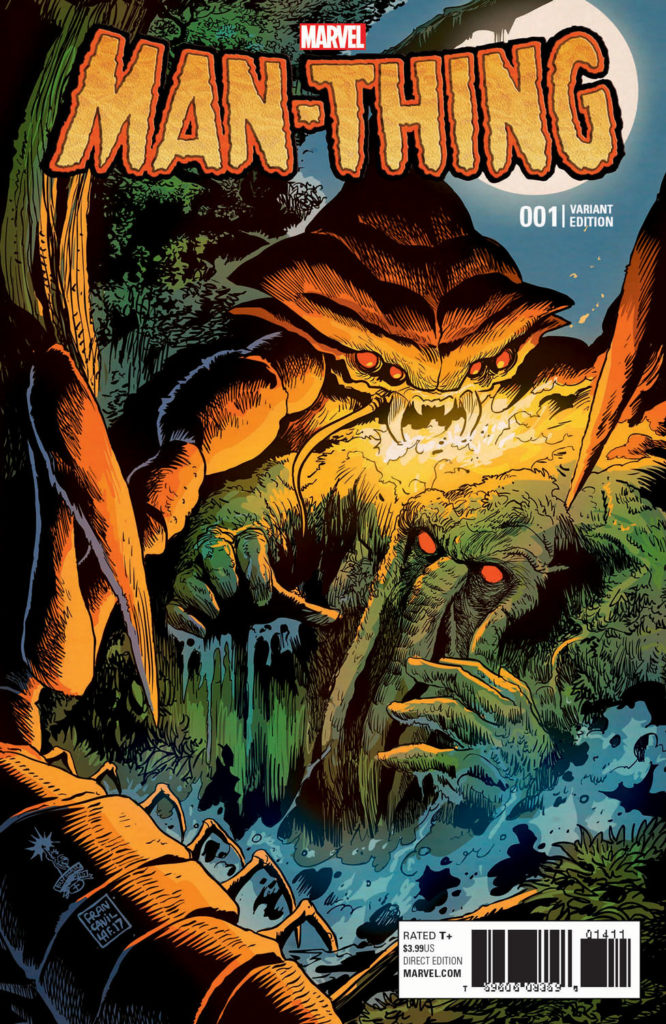 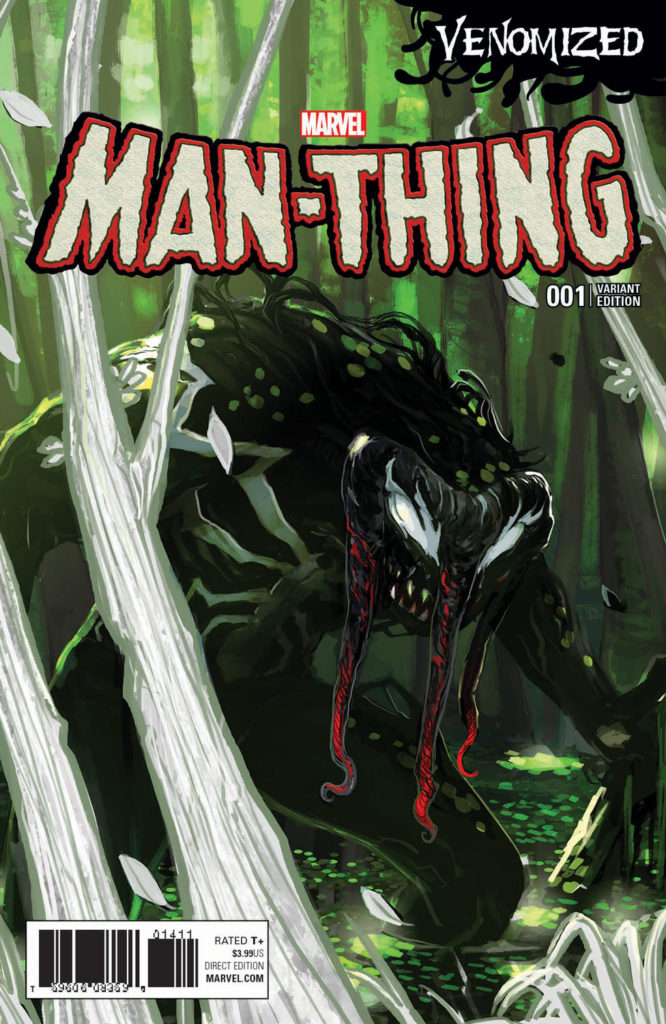 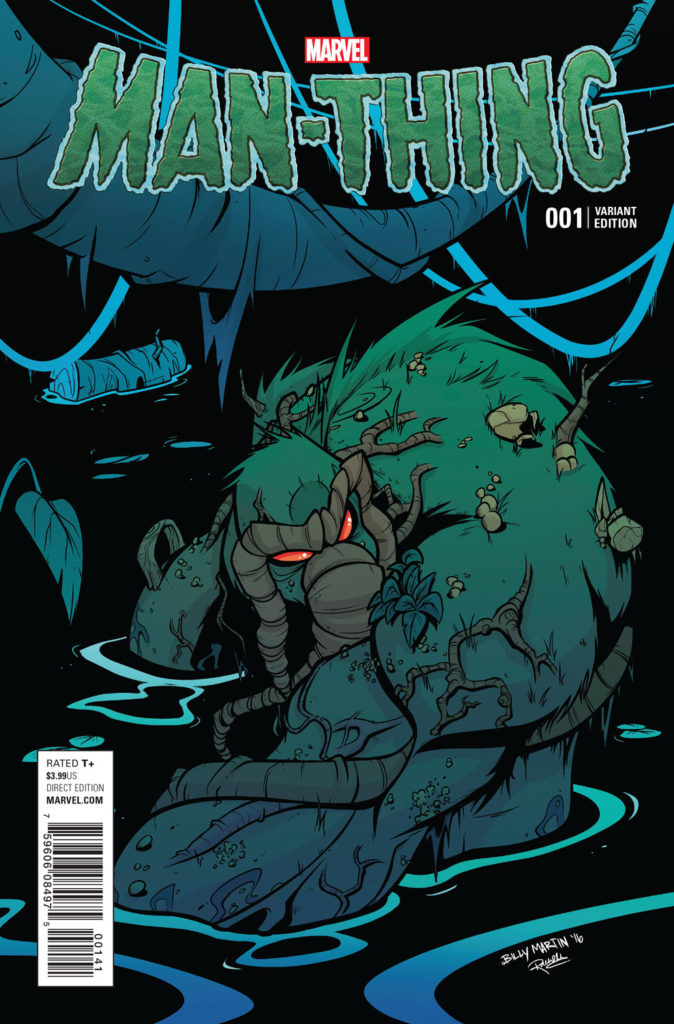 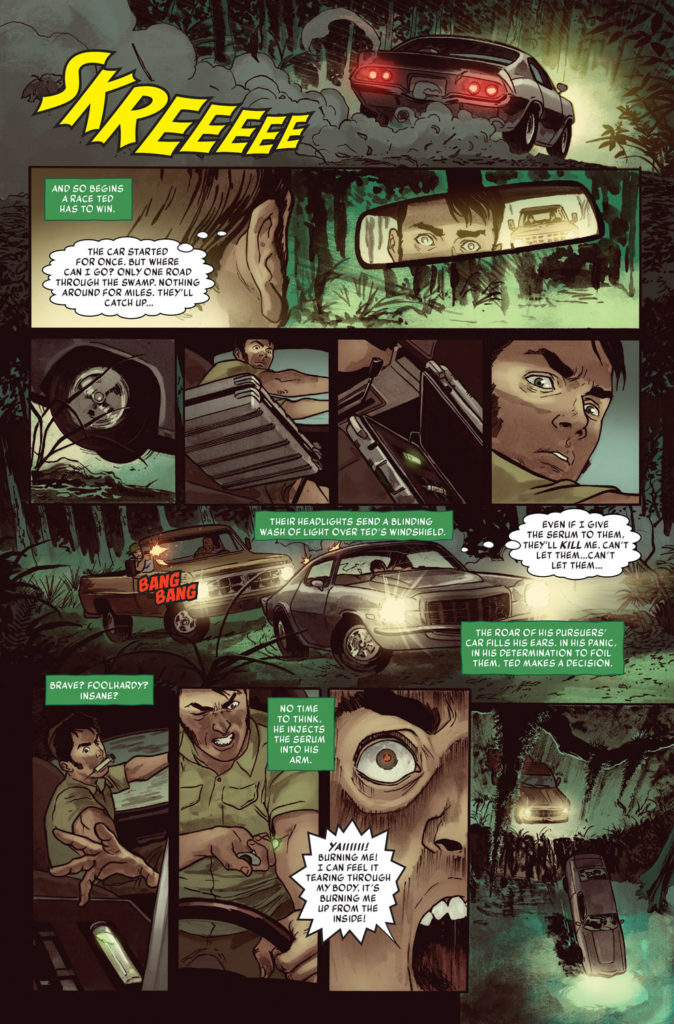 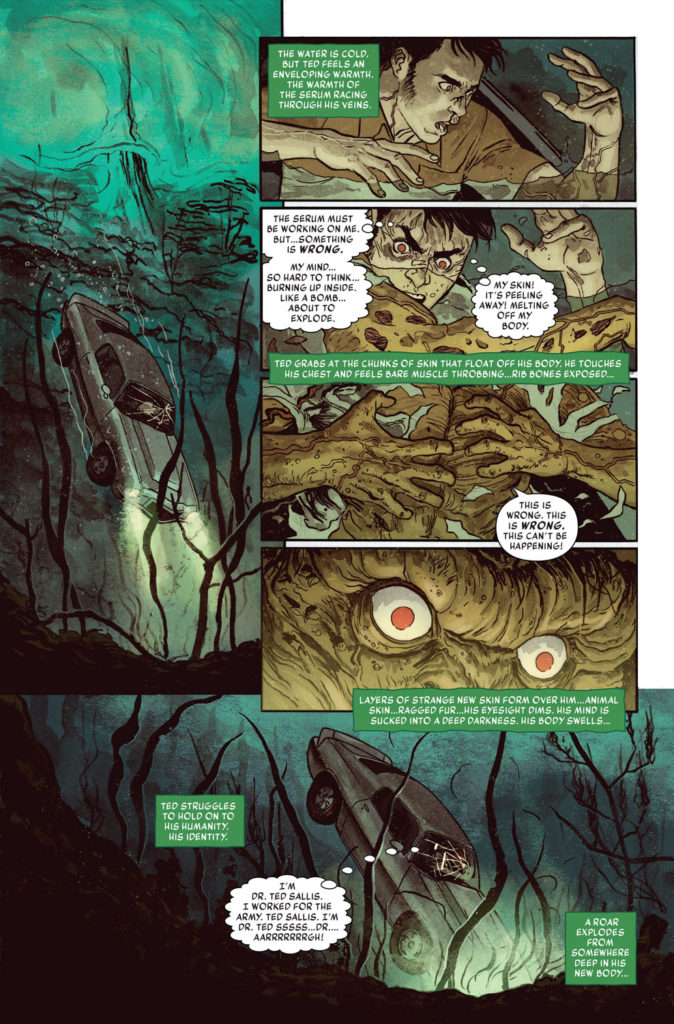 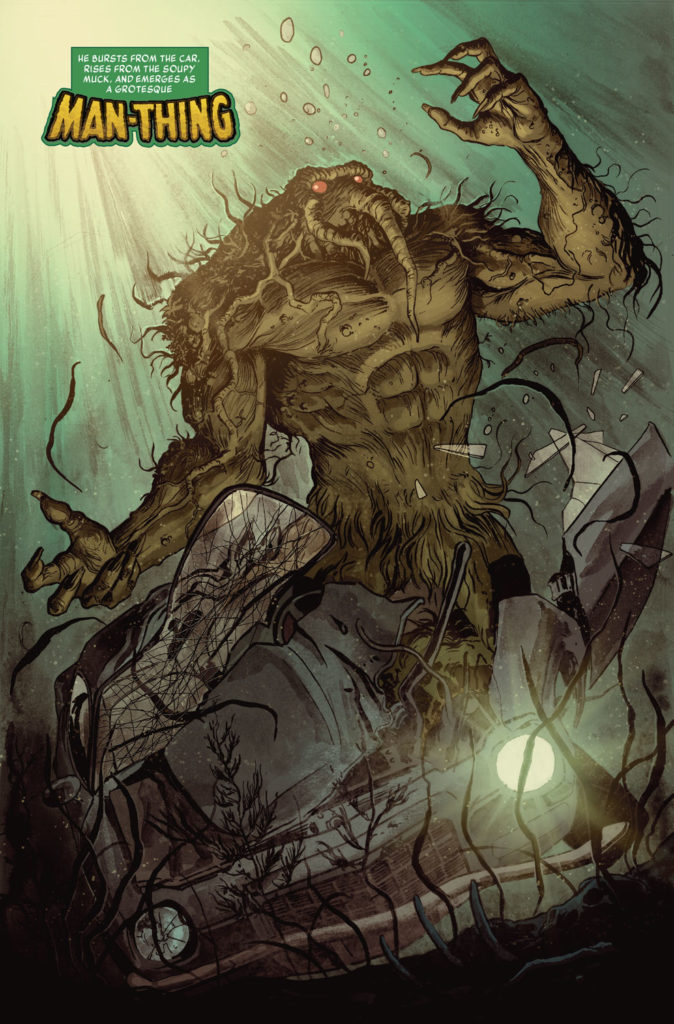 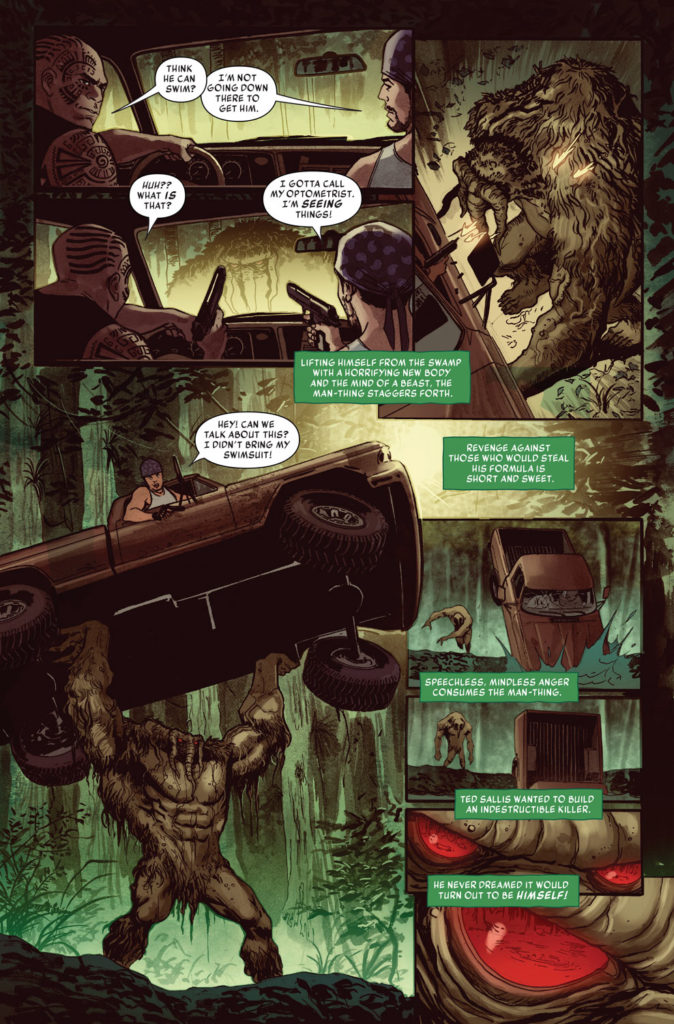 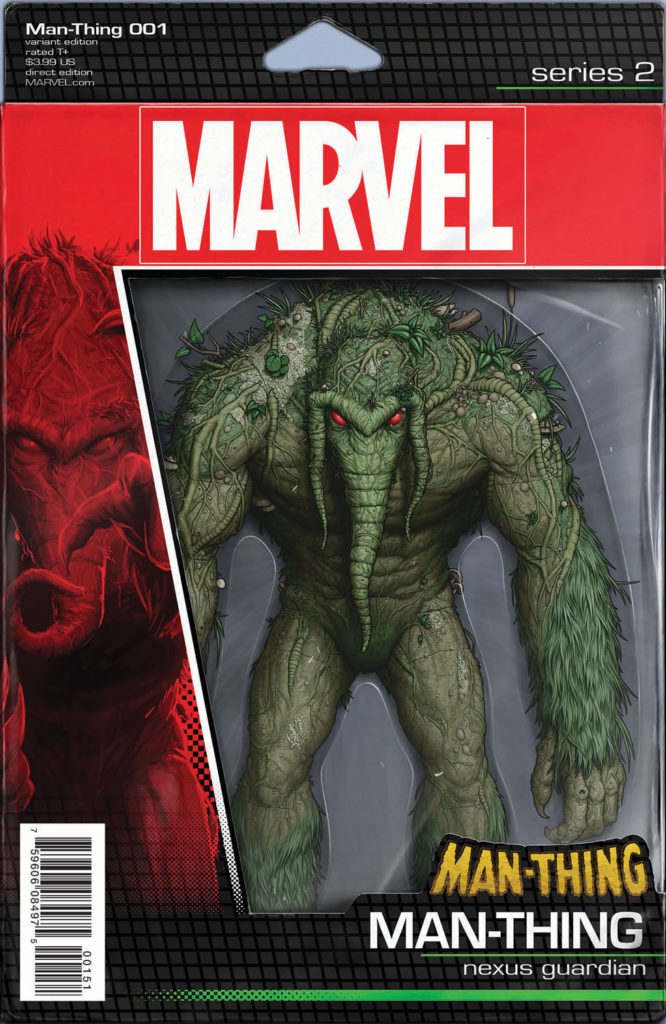 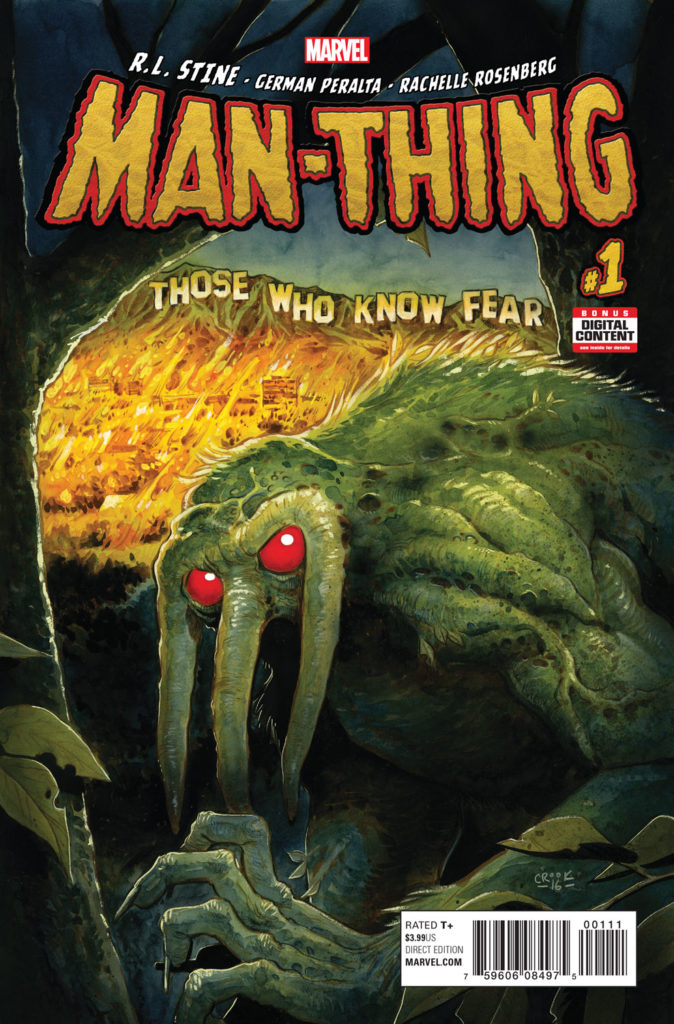 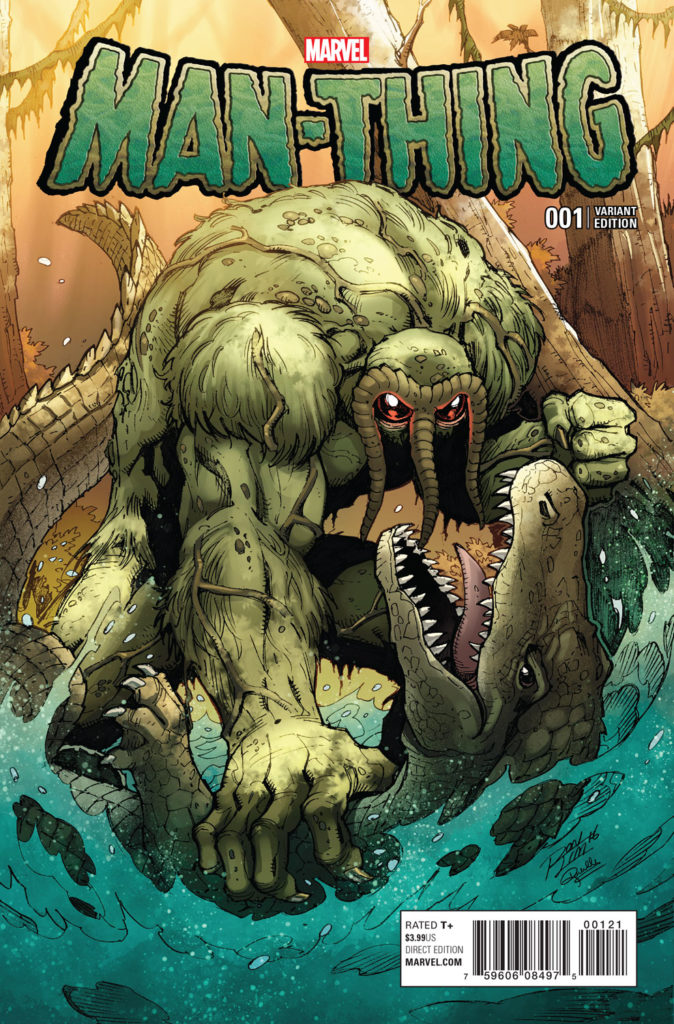