Out of the abyss…and into oblivion!

Gilad Anni-Padda has faced tanks, trenches, and legions many thousands strong. Now, true peace is finally within reach of the man that myth calls the Eternal Warrior… but, to claim it, he must undertake a mission beyond the grasp of any mortal soldier…and rescue the soul of his long-lost son from the underworld. But to venture into the land of death itself means suicide even for an immortal master of war… and the cruel being known as the Pale Herder intends to make sure that this time, Earth’s Fist and Steel stays dead once and for all… 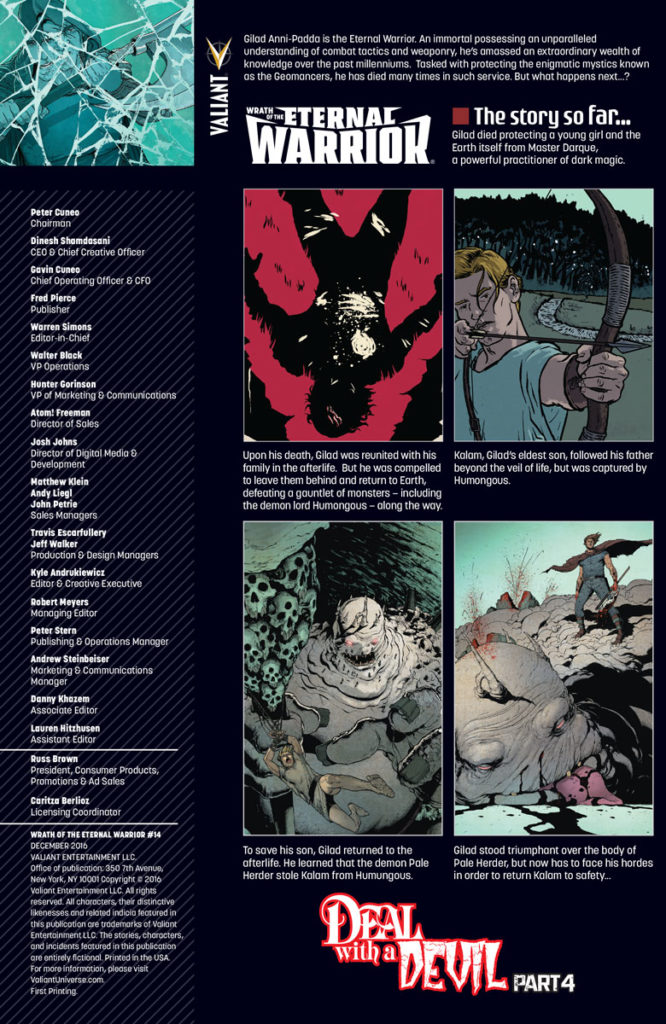 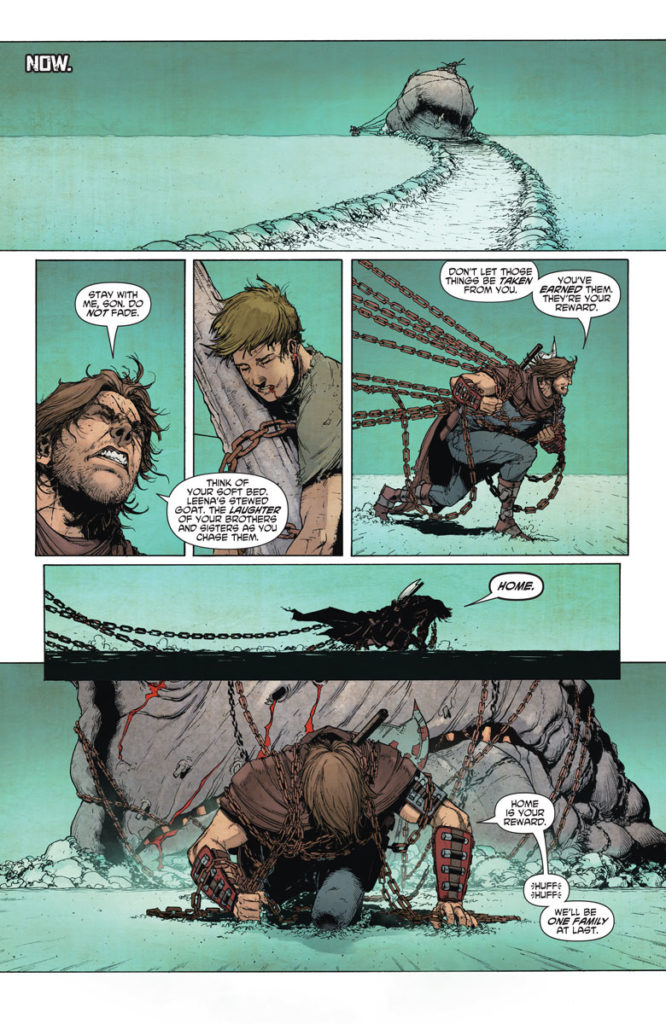 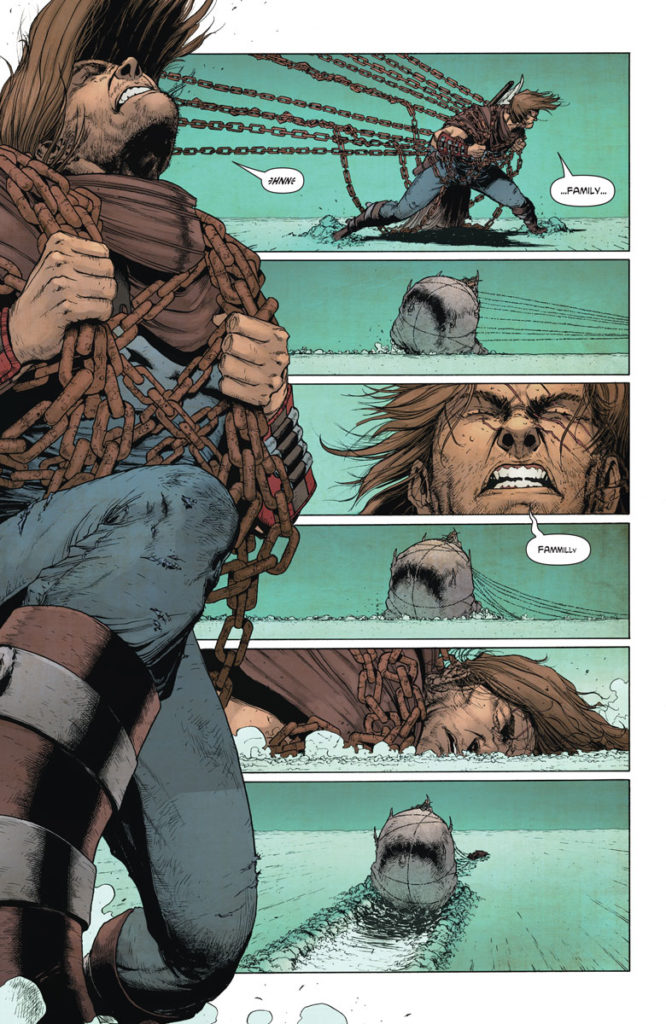 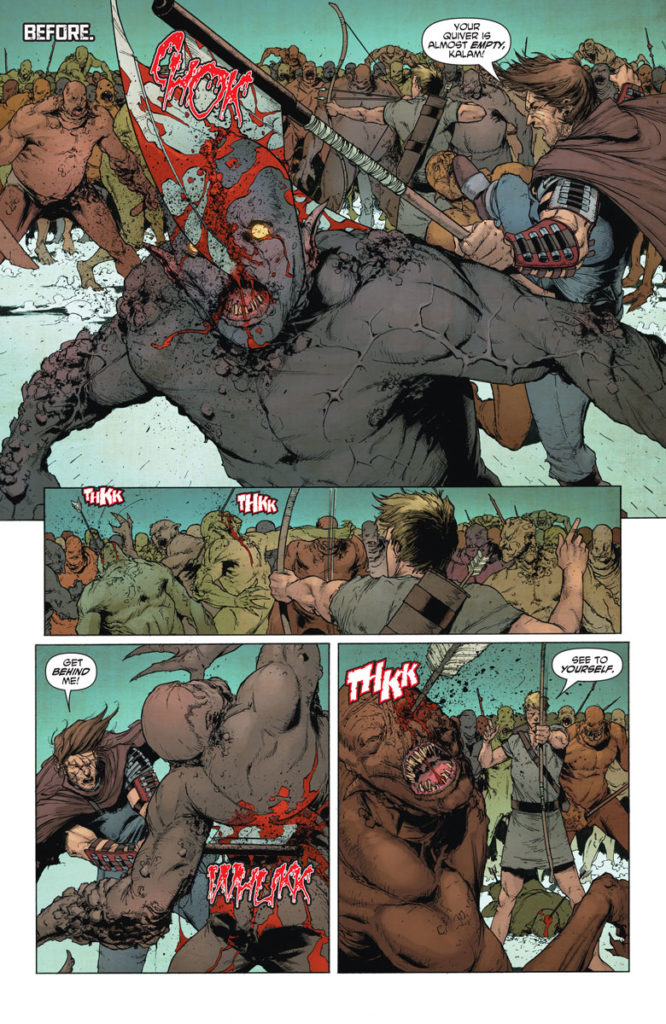 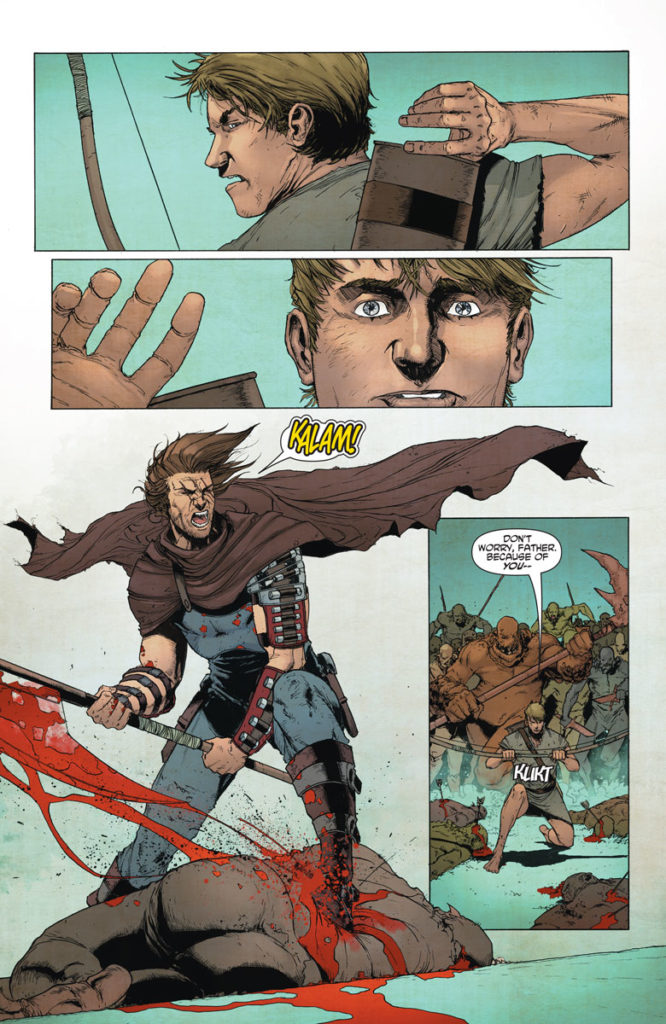 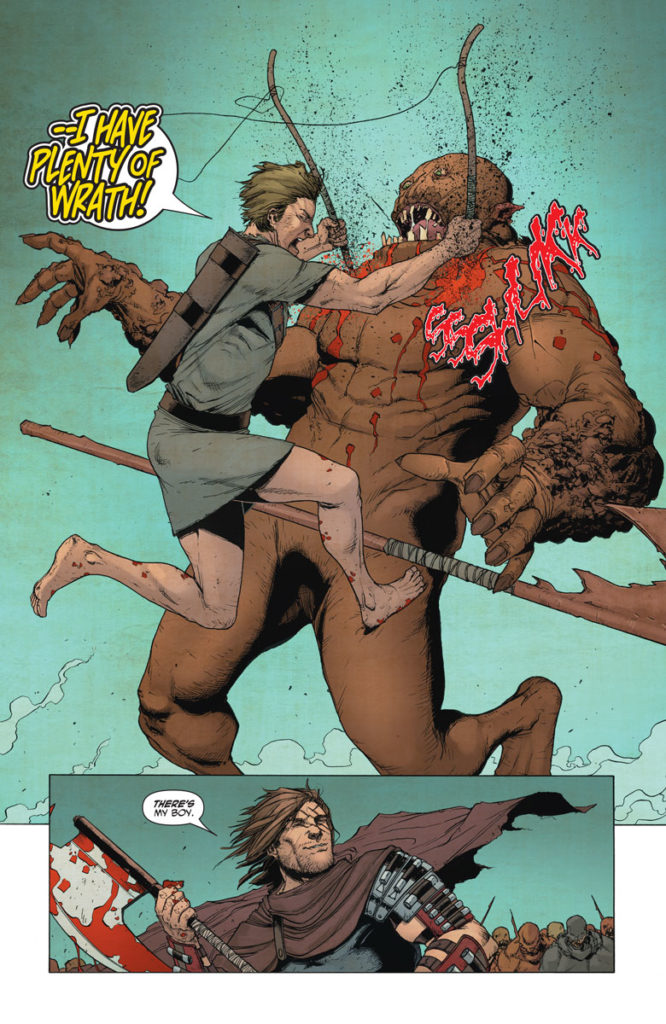 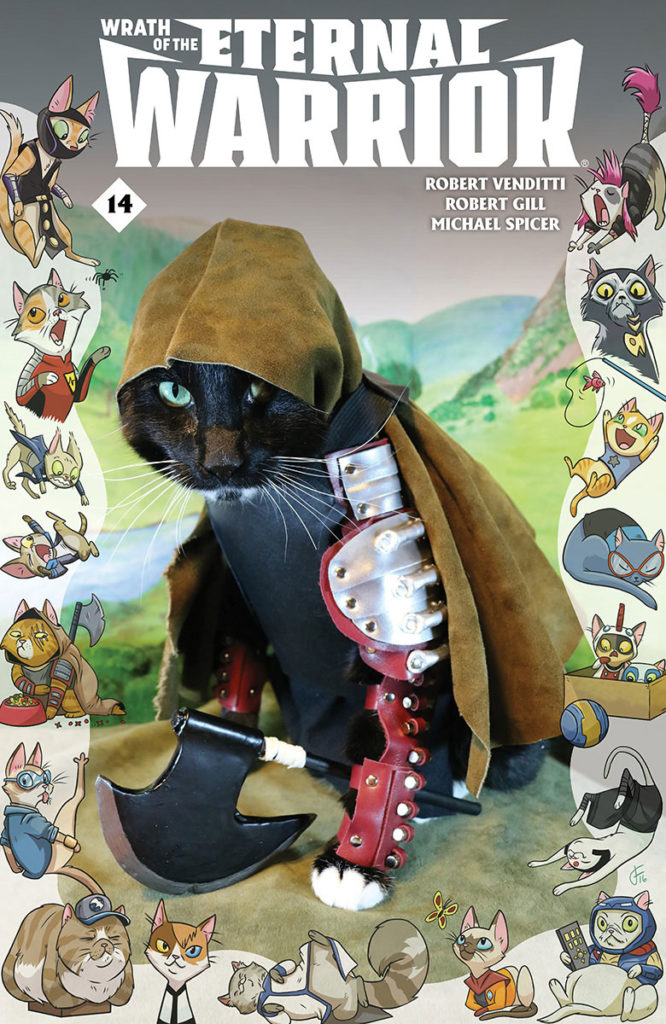 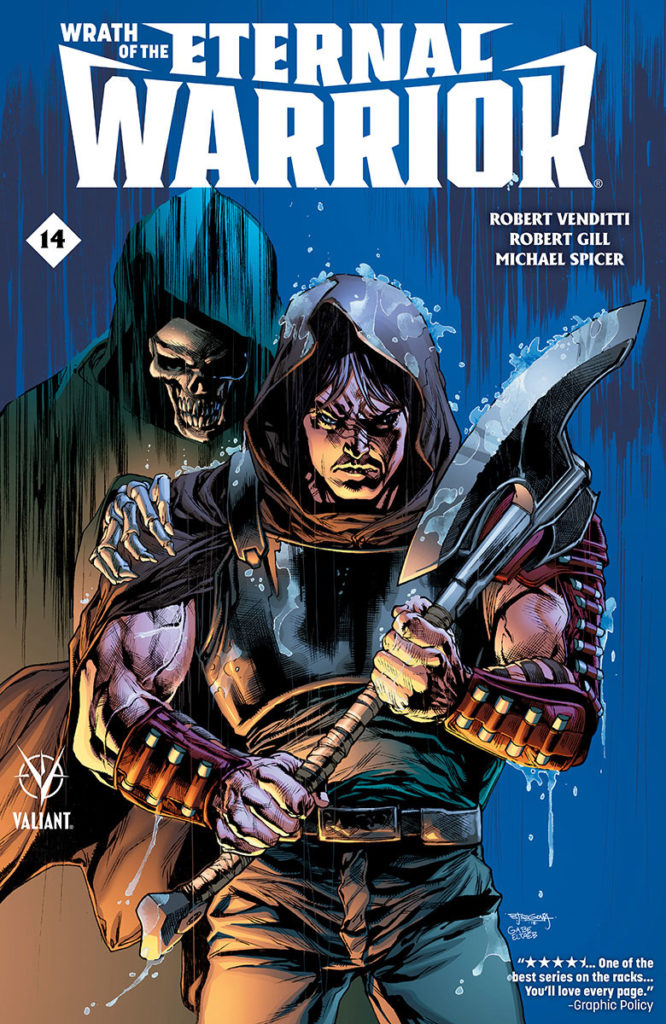 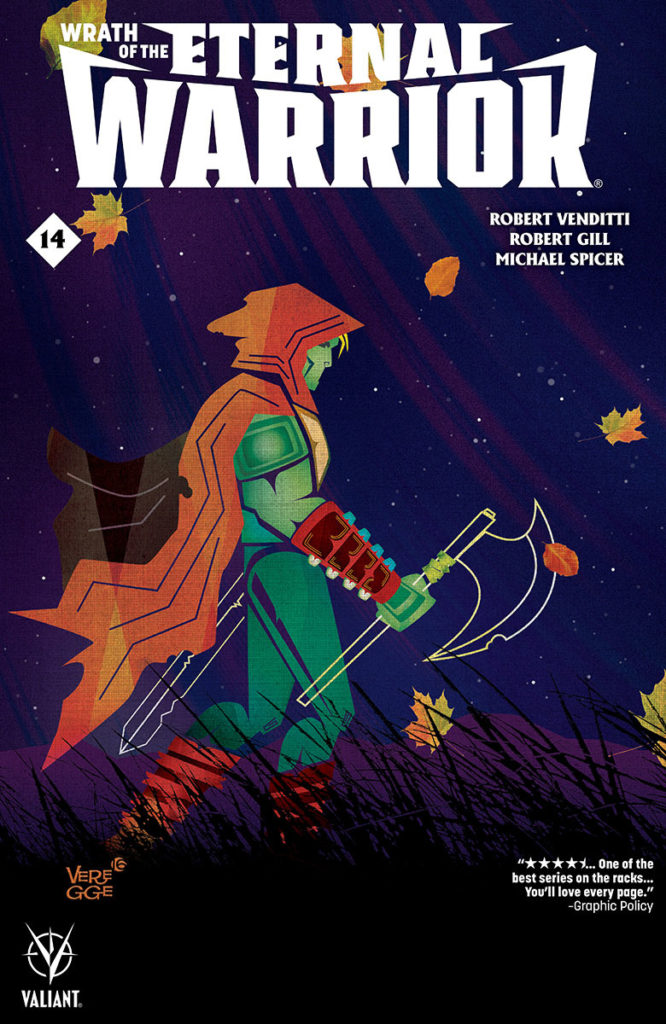 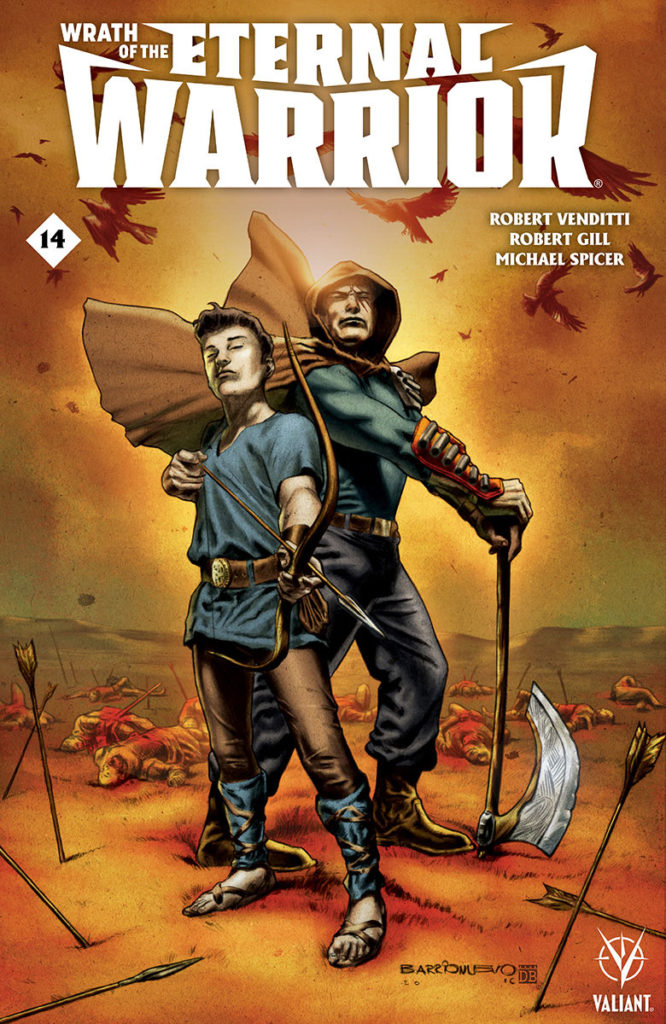