The Athena Voltaire and the Volcano Goddess trade paperback collects all three issues of the hit mini-series, which critics are calling “a blast” (Christy Blanch, 13th Dimension), “a great adventure” (Mike Marlow, Fellowship of the Geeks), and “near perfect” (Frank Rodriguez, The Broken Infinite).

When her father gains possession of a supernatural artifact, Athena Voltaire sets off on an adventure that pits her against Nazis, deadly assassins, an old nemesis, and an angry fire goddess!

“This story represents a huge breakthrough for me, as both a writer and as an artist,” Bryant said. “And now that the ball’s rolling, I can’t wait to start on the next Athena Voltaire adventure!”

Athena Voltaire launched as part of the Modern Tales family of webcomics in 2002 and was nominated for a Best Digital Comic Eisner Award in 2005. The feature was included in St. Martin’s The Year’s Best Graphic Novels, Comics and Manga (2004 edition), and has subsequently garnered Manning and Harvey Award nominations, as well.

Athena Voltaire and the Volcano Goddess is a 96-page trade paperback that joins the 224-page hardcover Athena Voltaire Compendium in the Action Lab library. Upcoming releases include a one-shot special and a prose collection, as well as another mini-series, Athena Voltaire and the Sorcerer Pope. With it’s period setting, rapid-fire action, and strong female lead, the series is sure to appeal to fans of Indiana Jones, the Rocketeer, and the Black Widow. 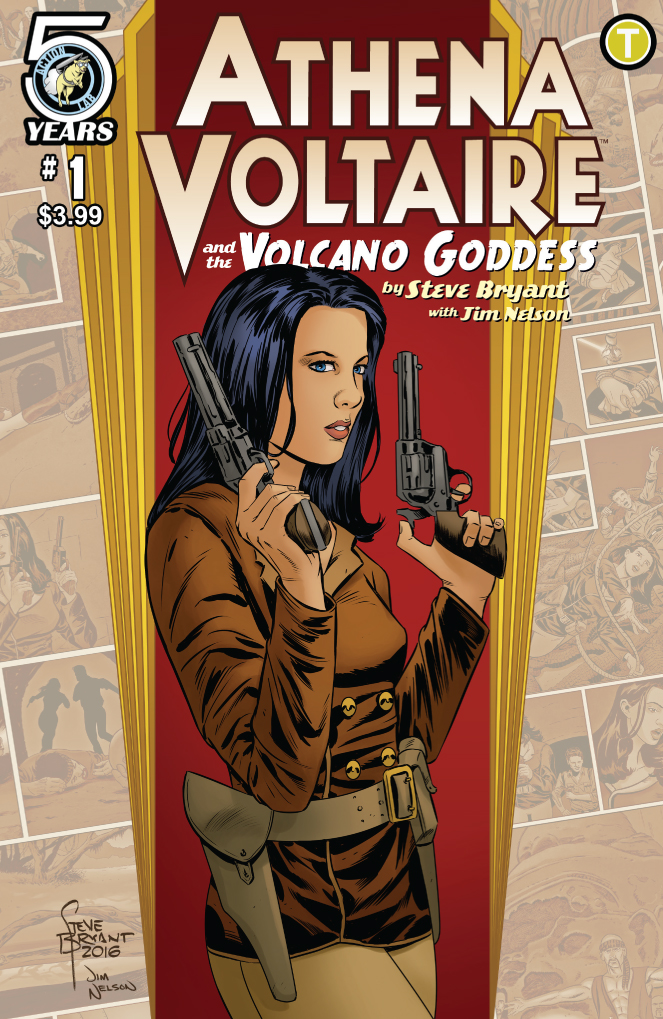 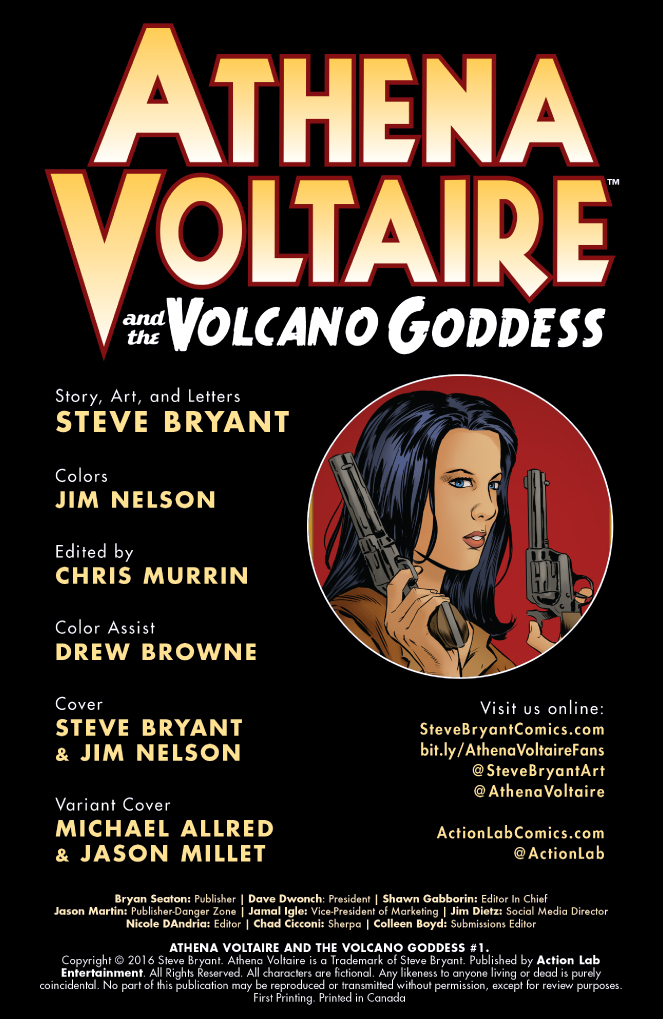 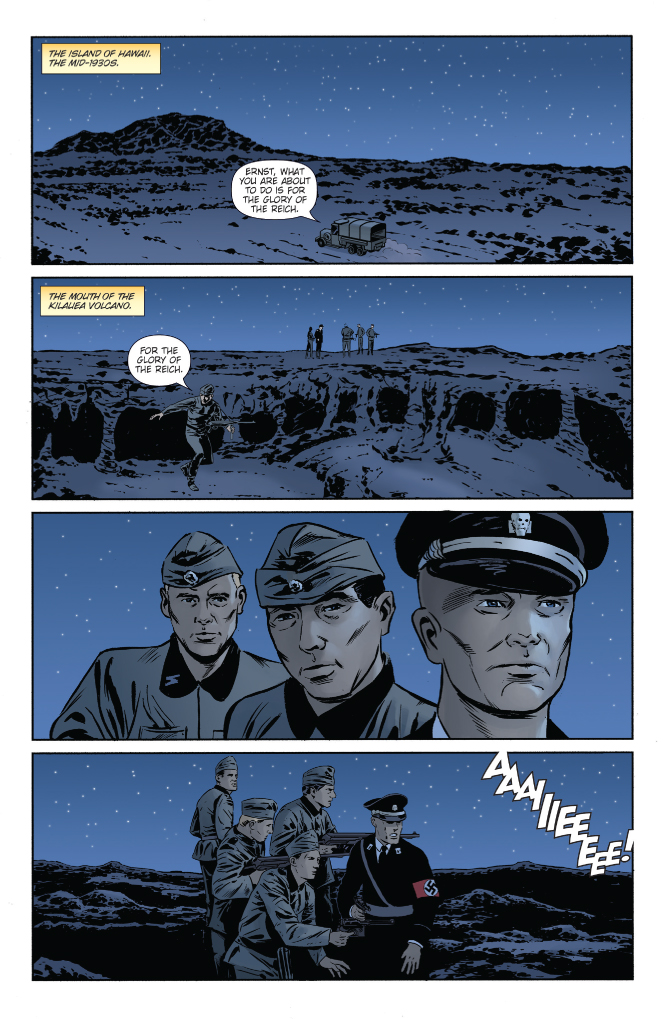 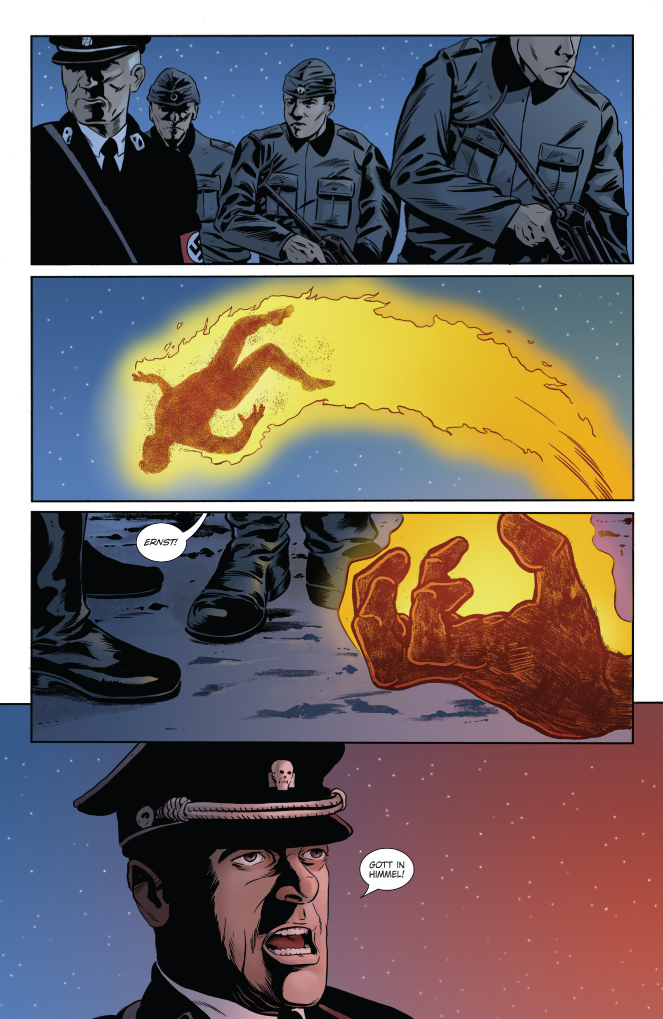 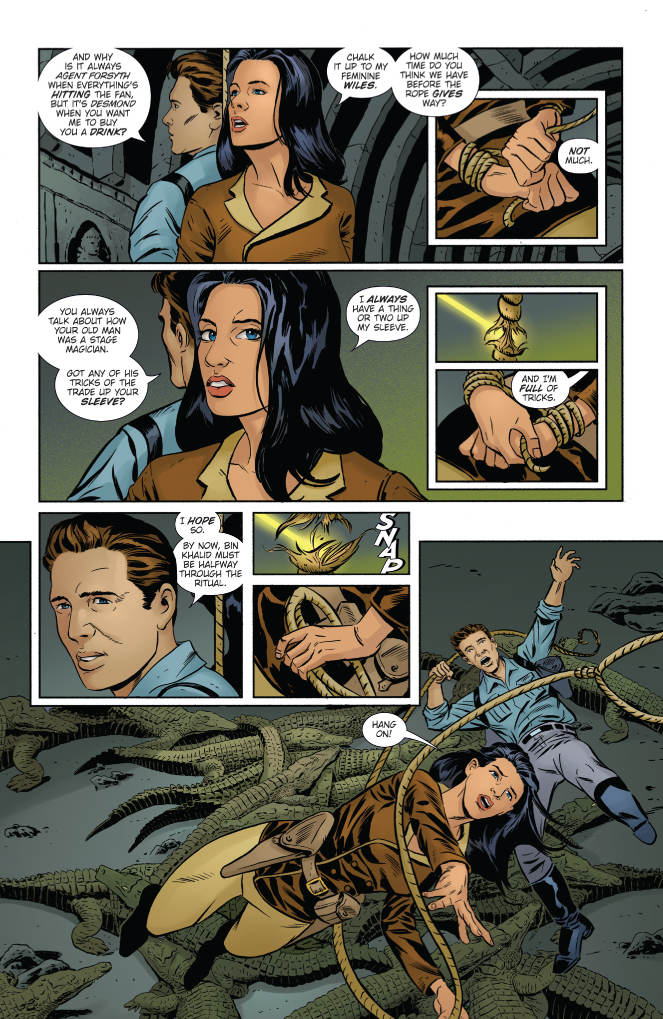 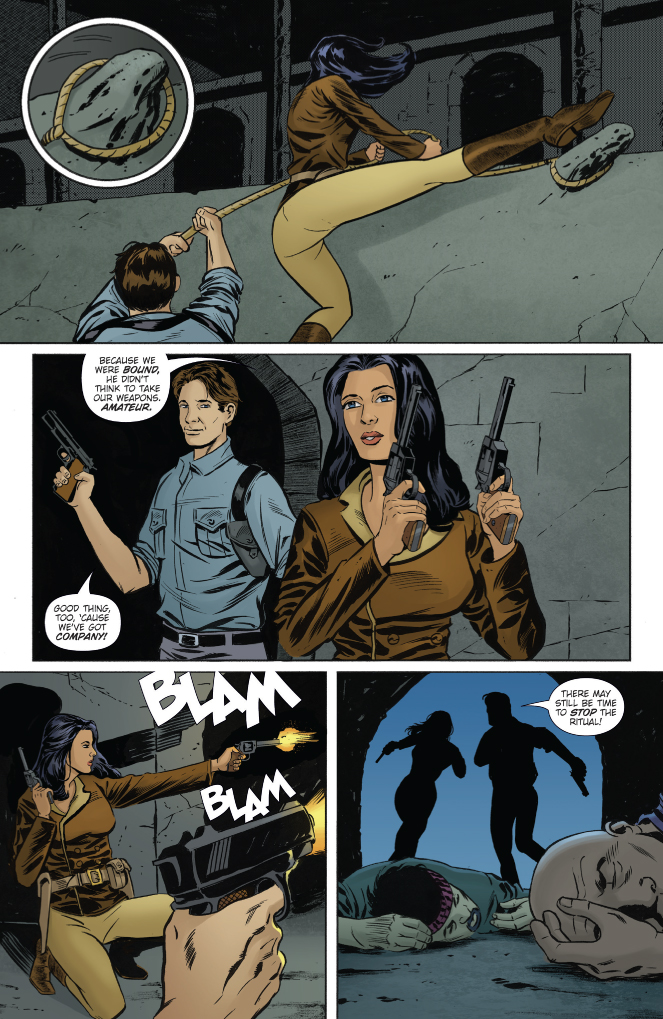 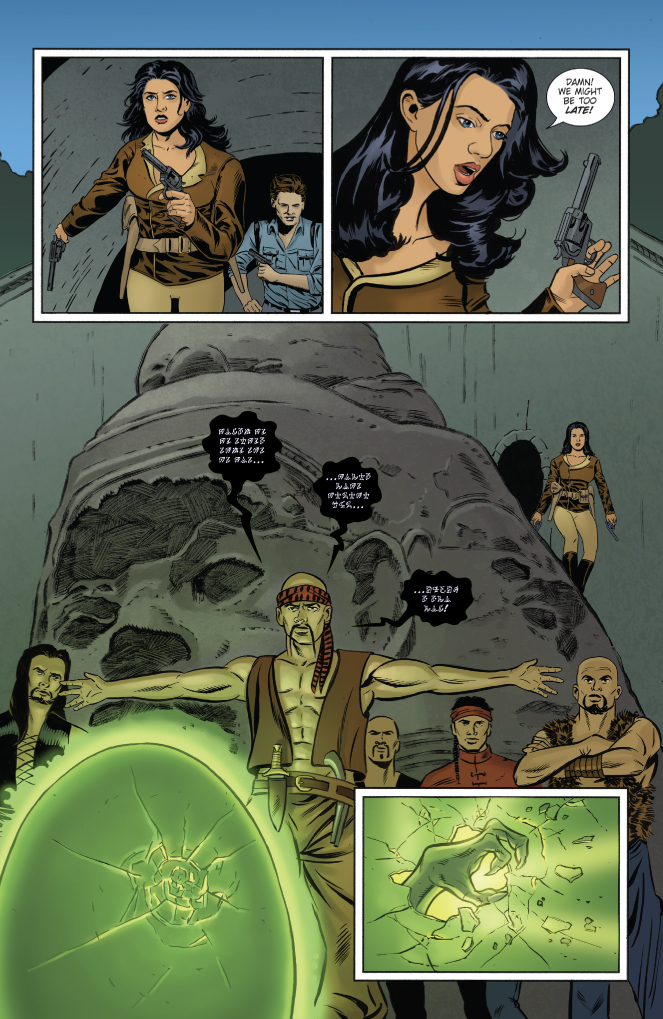 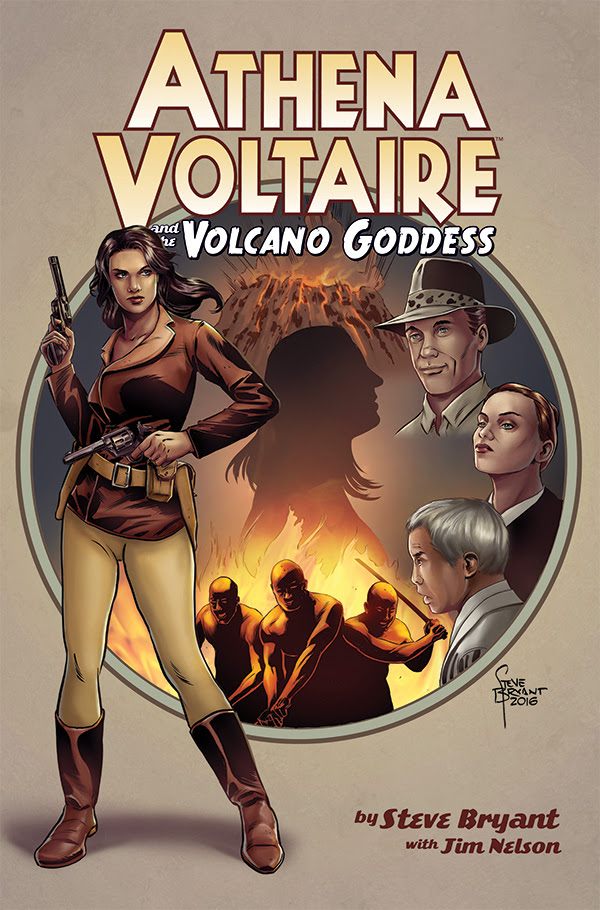