The Anno Dracula series depict an alternate 19th-century history where the characters of Bram Stoker’s Dracula fail to prevent Count Dracula’s subjugation of Great Britain, creating a world where vampires are living amongst humans and a central part of society.

See below for more details and synopsis on Titan Comics’ Anno Dracula #1.

Anno Dracula #1 hits comic stores and digital platforms on March 22, 2017 and is available to order from the January edition of Diamond PREVIEWS.

1895. Prince Dracula has ruled Great Britain for ten years, spreading vampirism through every level of society. On the eve of Dracula’s Jubilee, radical forces gather to oppose the tyrant. Kate Reed, vampire journalist and free-thinker, takes a seat on the revolutionary Council of Seven Days, though she learns that the anarchist group harbors a traitor in its midst. The Grey Men, Dracula’s dreaded secret police, have been ordered to quash all resistance to the rule of the arch-vampire. With intrigue on all sides, the scene is set for an explosive addition to the Anno Dracula series. 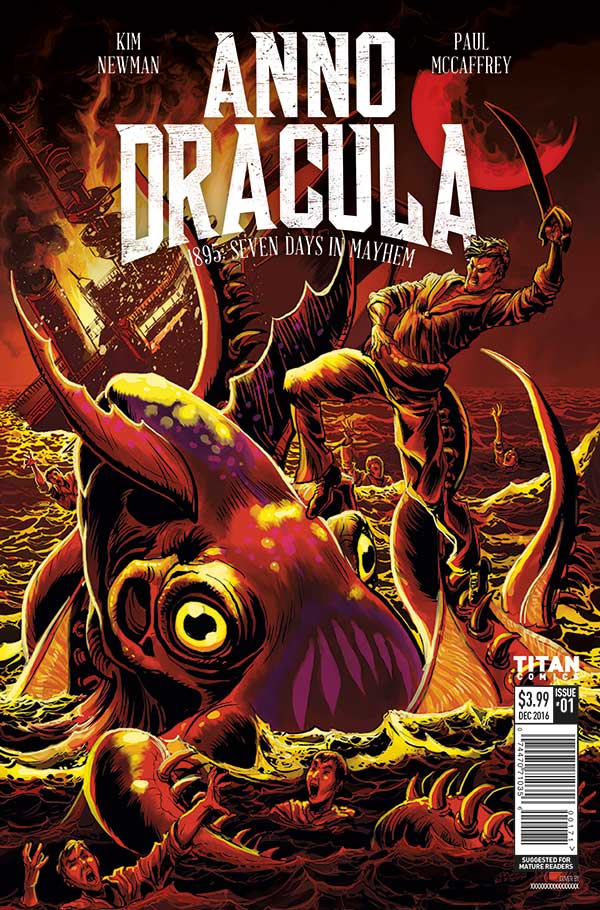 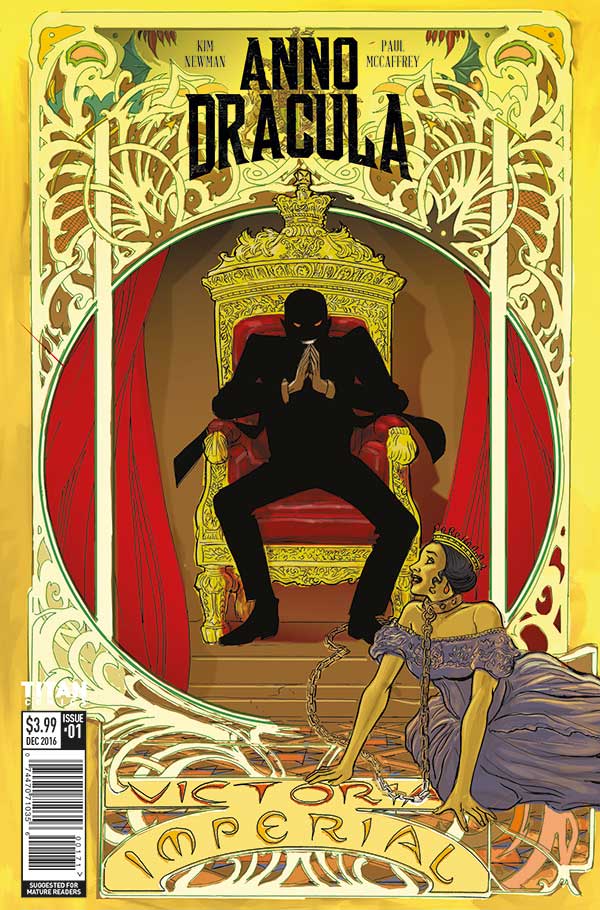 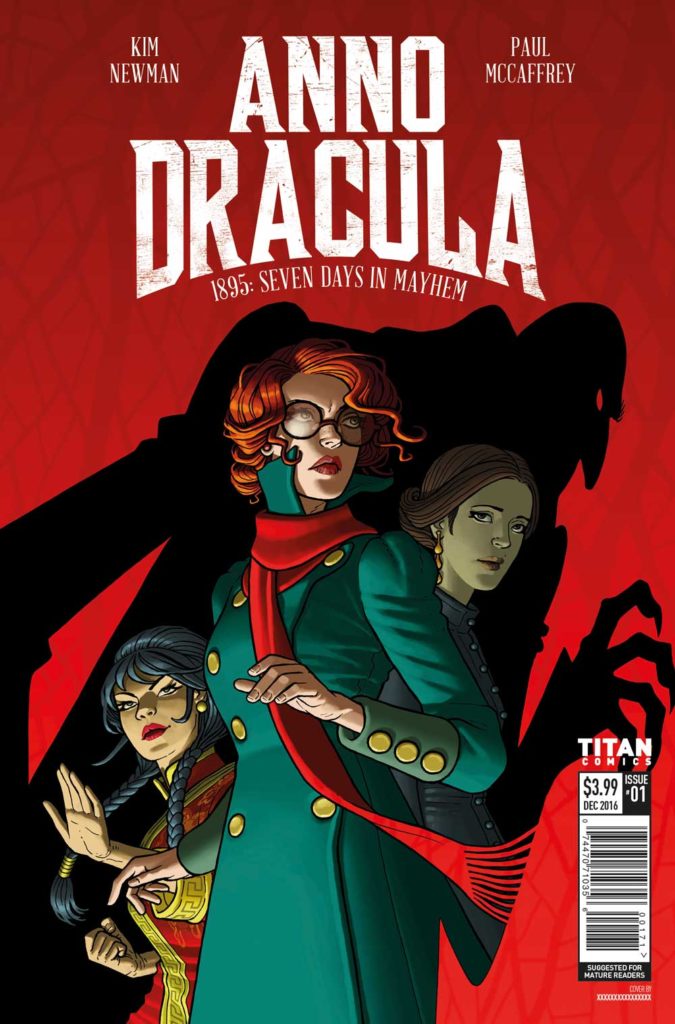 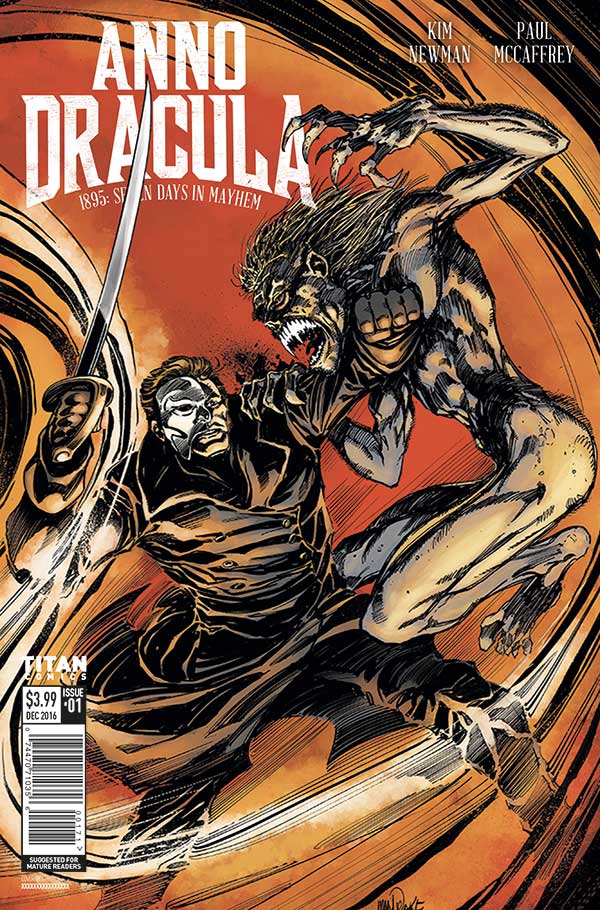 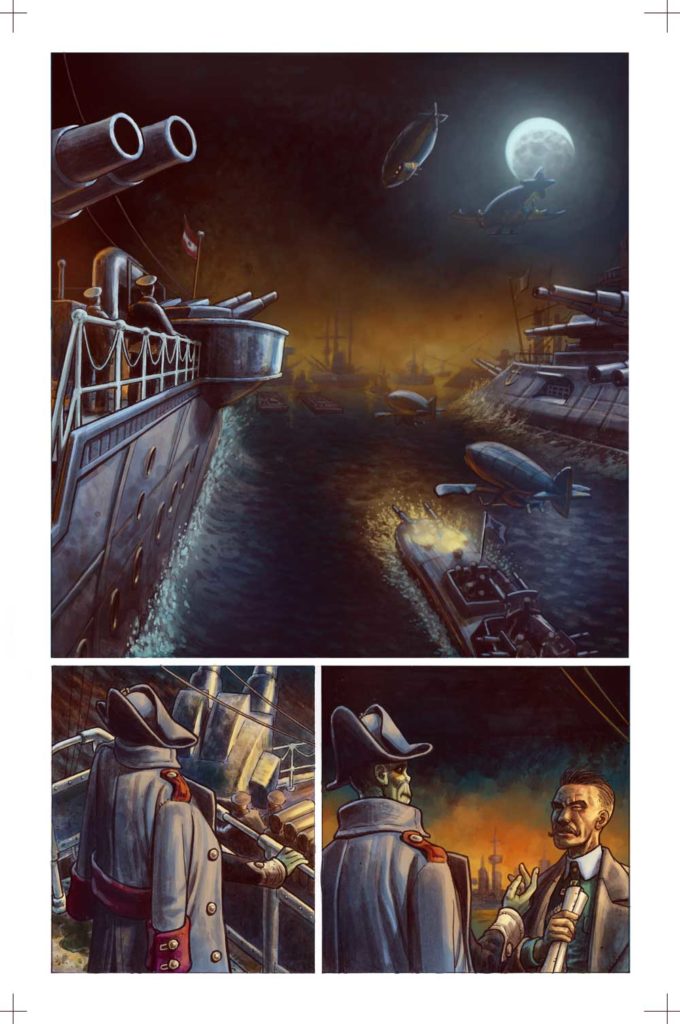 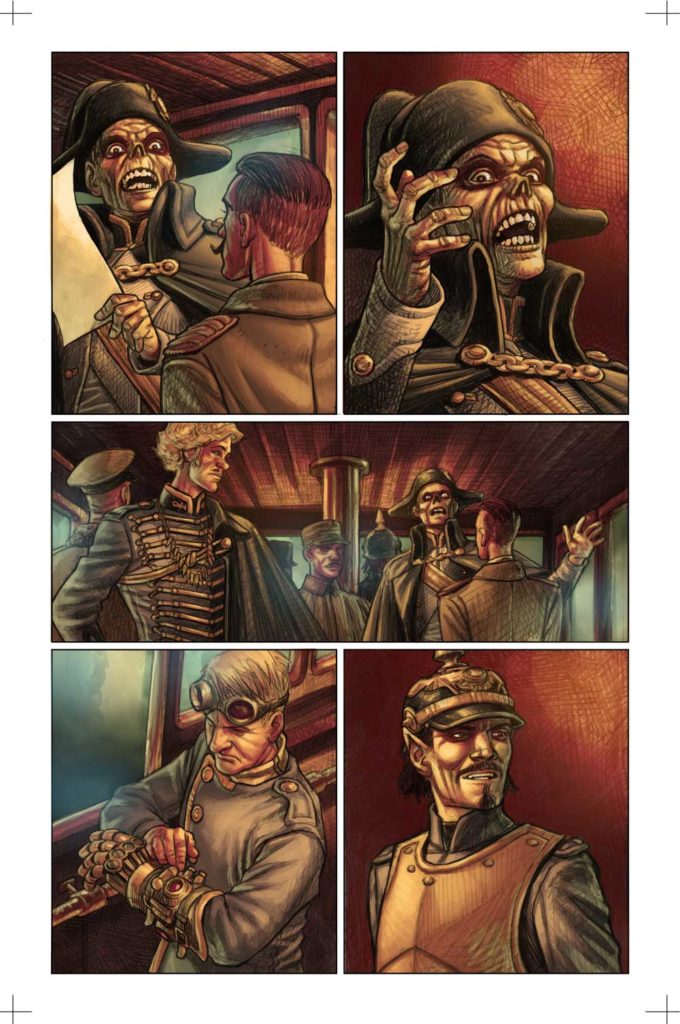 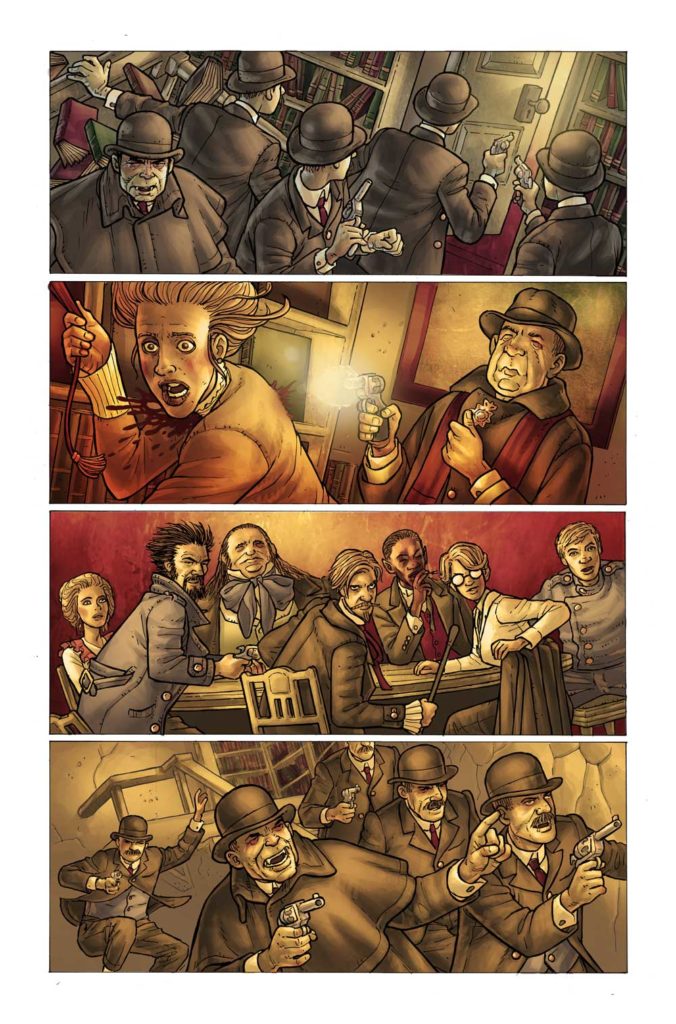