Big things come in small packages in 2017, as Marvel’s newest leading lady debuts in her very first ongoing series! Today, Marvel is pleased to present your first look inside THE UNSTOPPABLE WASP #1 – the highly anticipated new series from creators Jeremy Whitley and Elsa Charretier! Life has never been easy for Nadia Pym. She spent the first half of her life a captive of The Red Room – the covert Soviet training facility that produced living weapons like the Black Widow and the Winter Soldier. For the first time ever, this teenage super-scientist is on her own and she’s ready to spread her size-changing wings! Be there as she makes her way through the Marvel Universe with fresh eyes and bountiful optimism. Hank Pym’s long-lost daughter has a lot of catching up to do and she’s determined to change the world with the greatest weapon of all – her mind. You know, if she can get her United States citizenship first. You can try to stand in her way, but you’ll fail. She is THE UNSTOPPABLE WASP, and she’s coming to comic shops and digital devices everywhere on January 4th!

Plus, learn more about how the big brains behind The Unstoppable Wasp (and Nadia herself) are using each issue to promote real world female scientists and their work each month. Hear from writer Jeremy Whitley and see new artwork from Elsa Charretier in a special feature on Marvel.com! 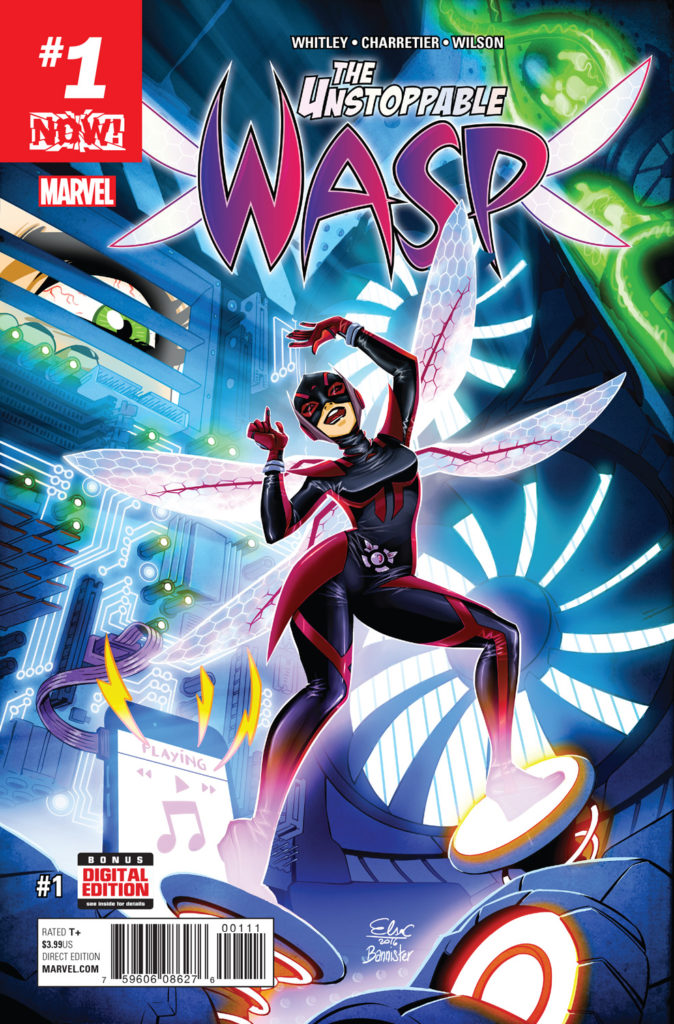 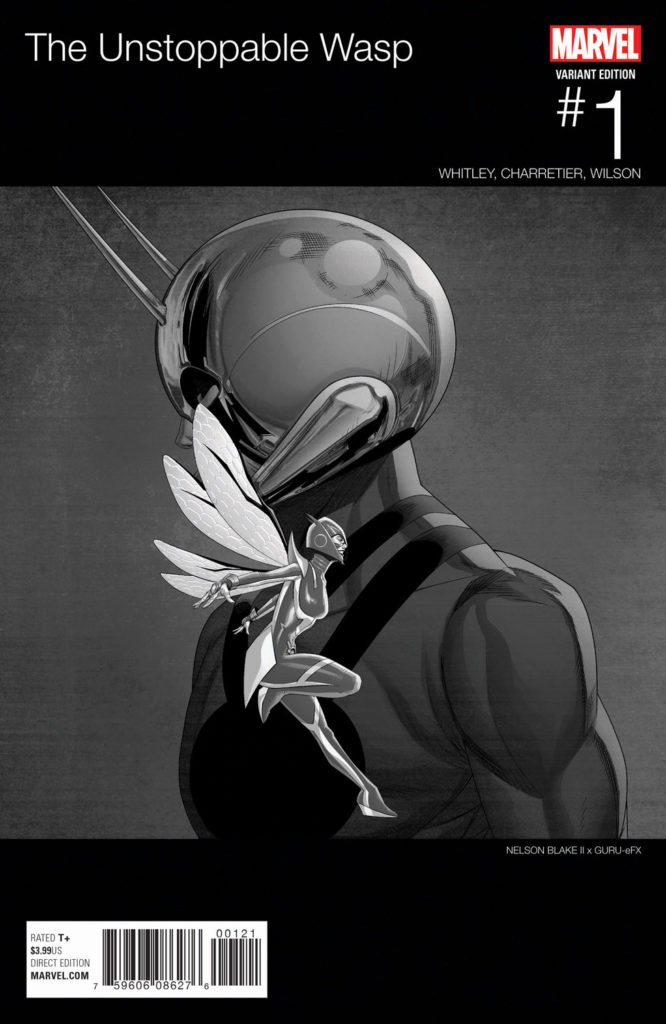 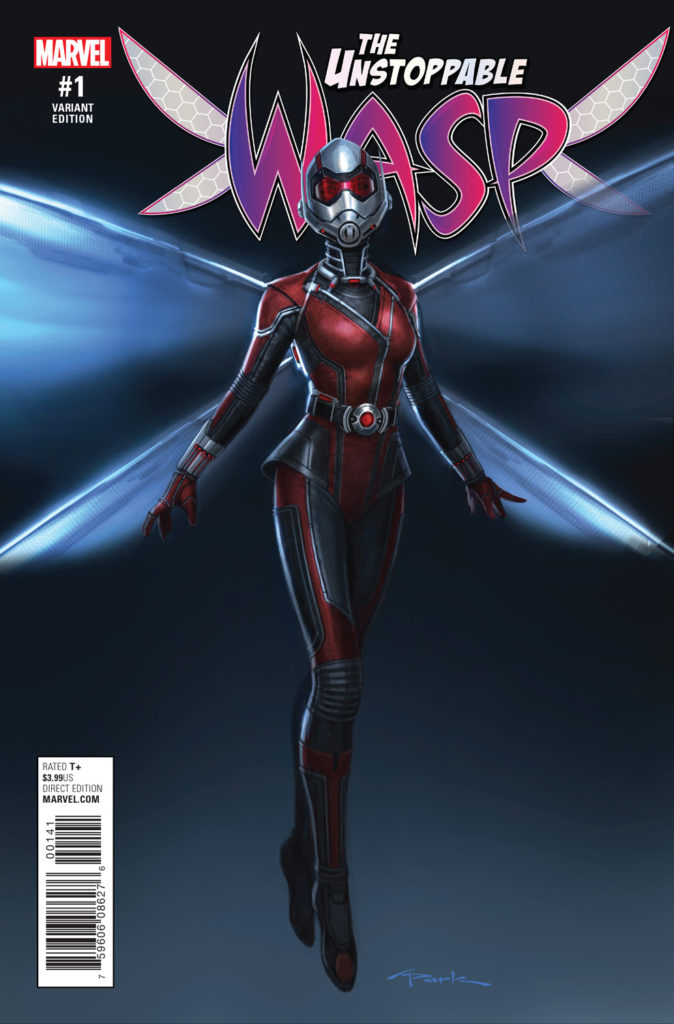 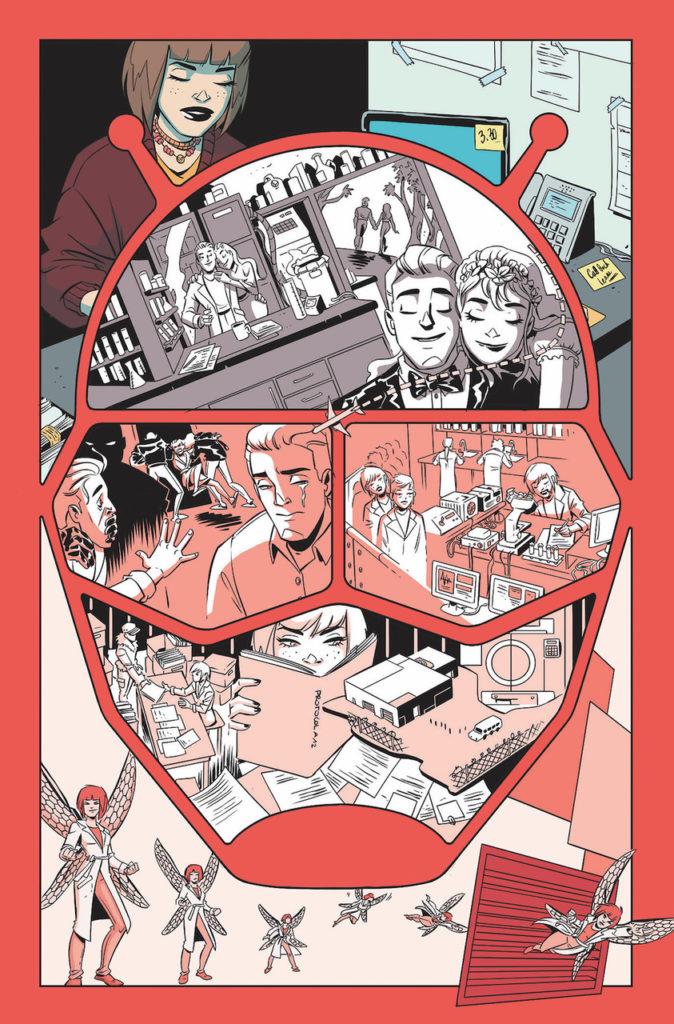 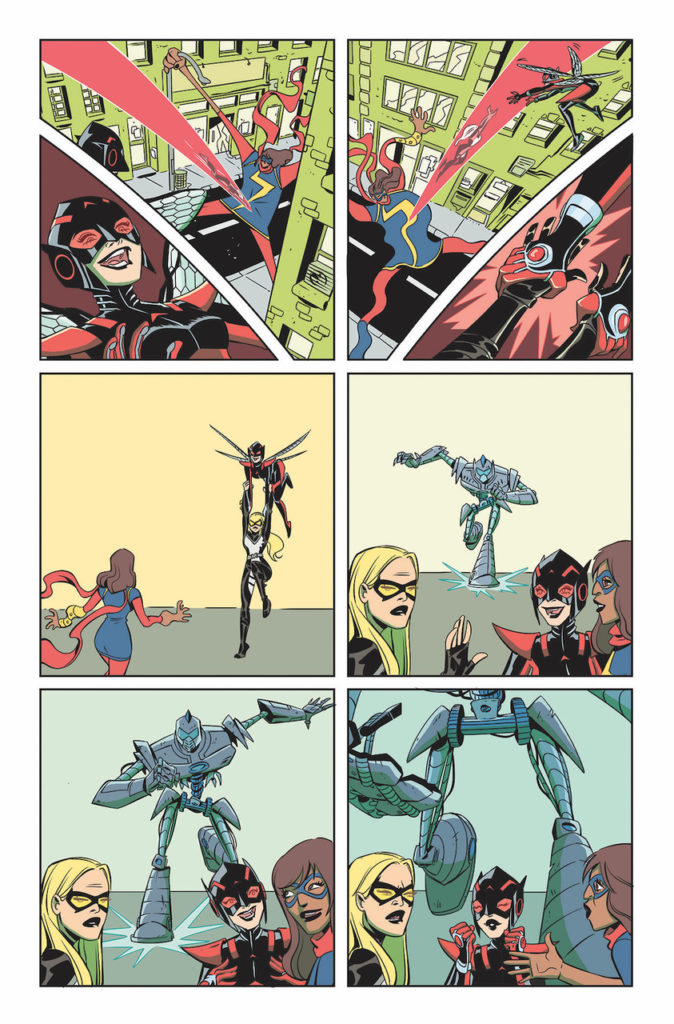 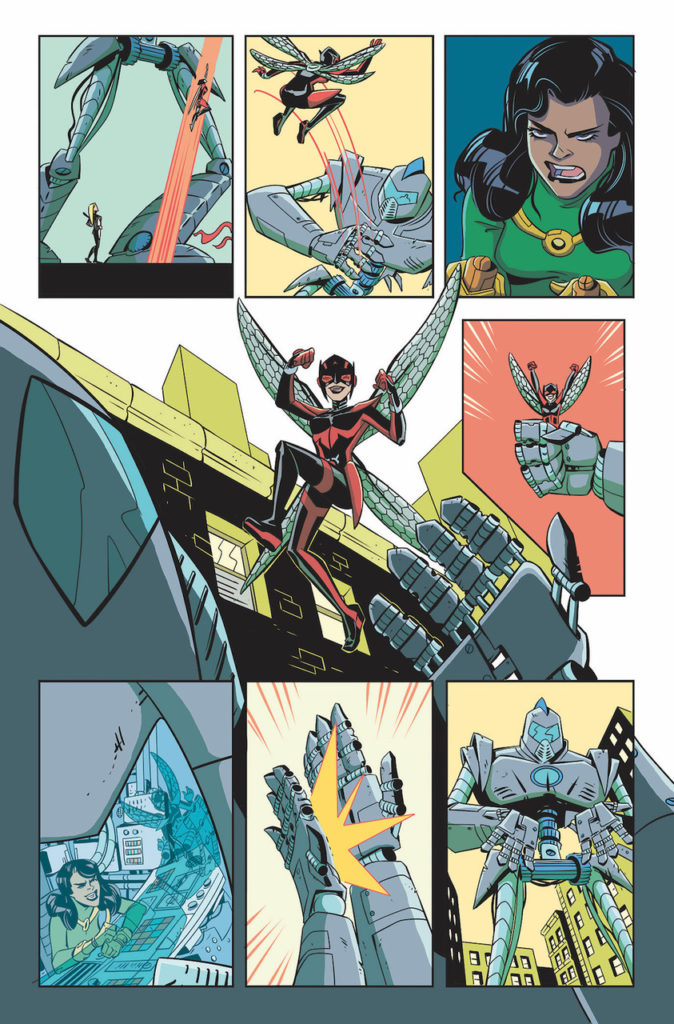 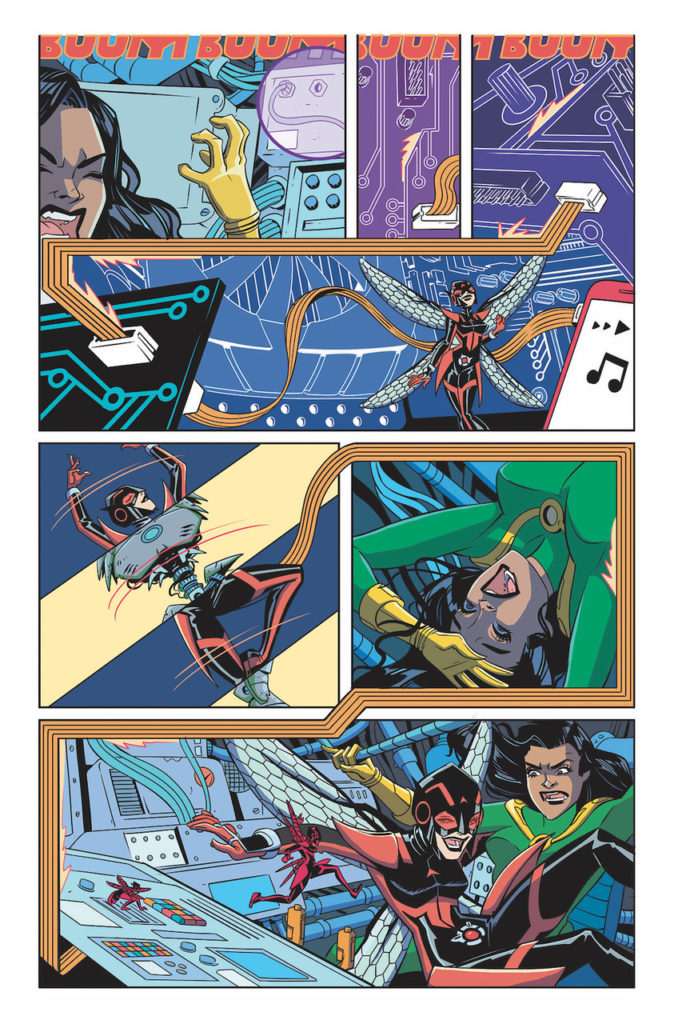 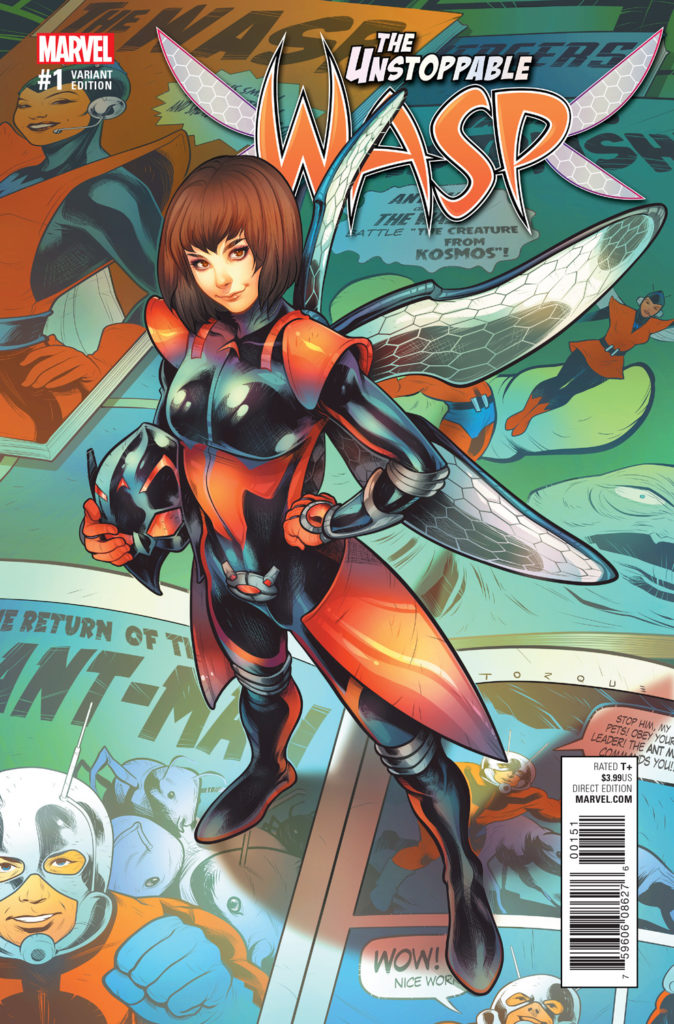