On December 21st, witness a disturbing new vision of the world as it now stands! One where the Cold War was won long ago and a global Soviet empire now rules the world… Where the Iron Curtain extends across oceans and continents, subsuming freedom and liberty in its wake… And where the Russian communist super-state rules the world not only with an iron fist, but with ultimate power far beyond the comprehension of mortal men.

“Divinity’s place in the Valiant Universe is about to fundamentally reshape the world as we thought we knew it, and the ramifications of this series will play out for months and years after the final page,” said Valiant CEO and Chief Creative Officer Dinesh Shamdasani. “Not only is the story fully in continuity, it will leave several major new, key elements and characters in place that will be essential to Valiant’s plans going forward. We’re incredibly excited for readers to finally see all the twists, turns and surprises that DIVINITY III: STALINVERSE has in store!”

Then, on January 18th, join the cause of Soviet righteousness as Valiant’s leading legend – the unstoppable X-O Manowar – becomes the supreme fighting force of the CCCP in DIVINITY III: ARIC, SON OF THE REVOLUTION #1 from acclaimed writer Joe Harris (Snowfall, The X-Files: Season 10) and Valiant-exclusive superstar David Lafuente (Ultimate Spider-Man)!

Introduced as Valiant’s first major new creation of the modern era, DIVINITY debuted as one of the best-selling and most acclaimed superhero series of 2015, garnering 11 sold-out printings and earning awards and accolades from The A.V. Club, Bloody Disgusting, Paste, Salon, Wired, and dozens more worldwide. In 2016, the same year that DIVINITY accrued seven Harvey Award nominations, Kindt & Hairsine’s surreal superhero creation returned to the top of the charts and critics’ lists with DIVINITY II – a sold-out sequel further solidifying Abram Adams’ impact on the Valiant Universe. 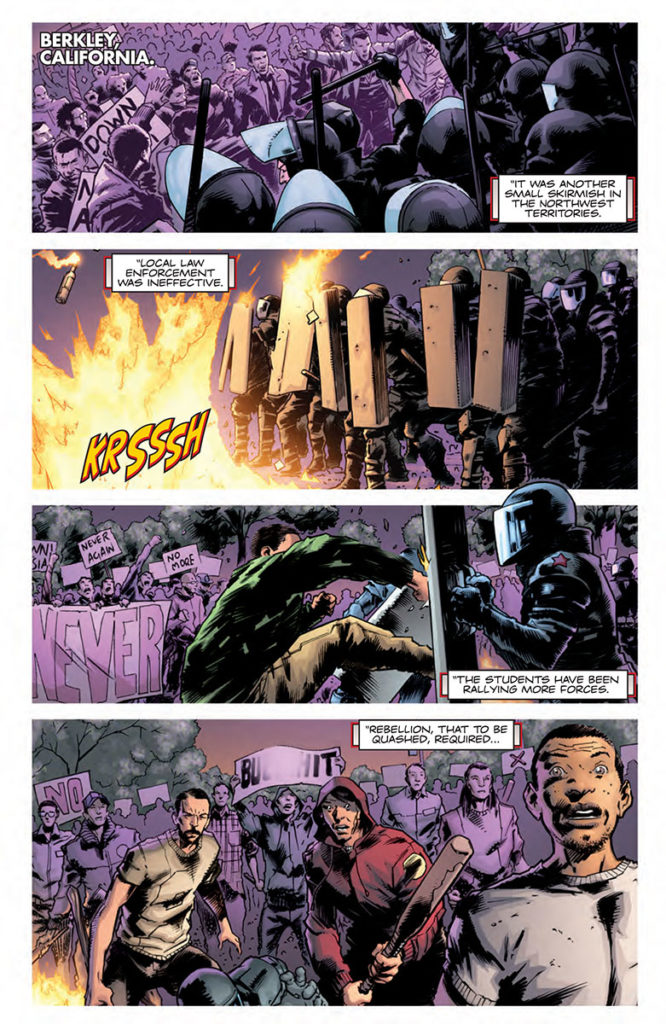 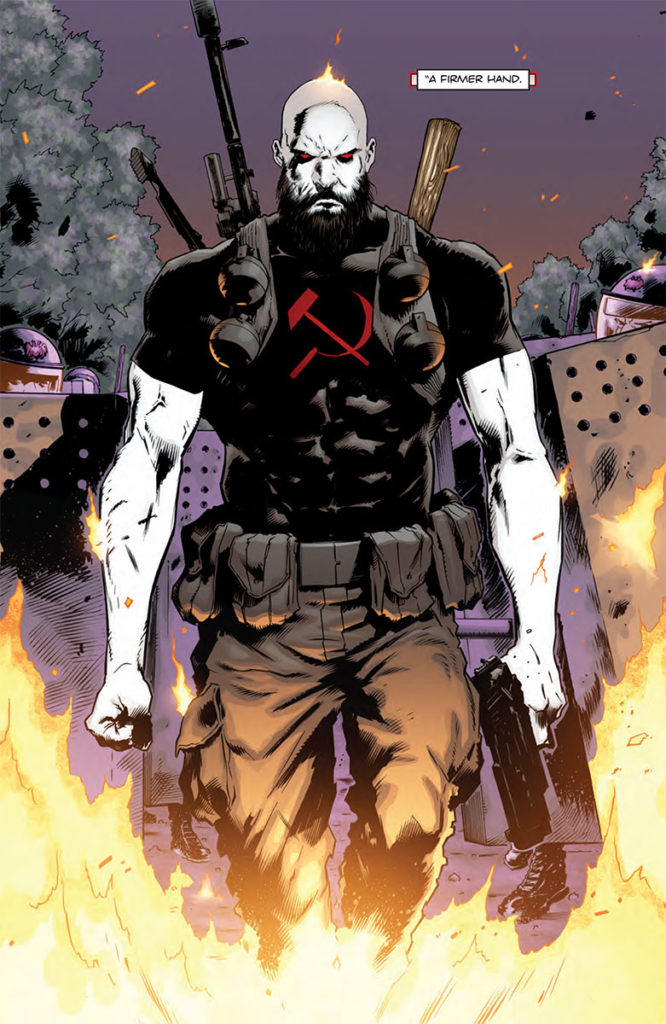 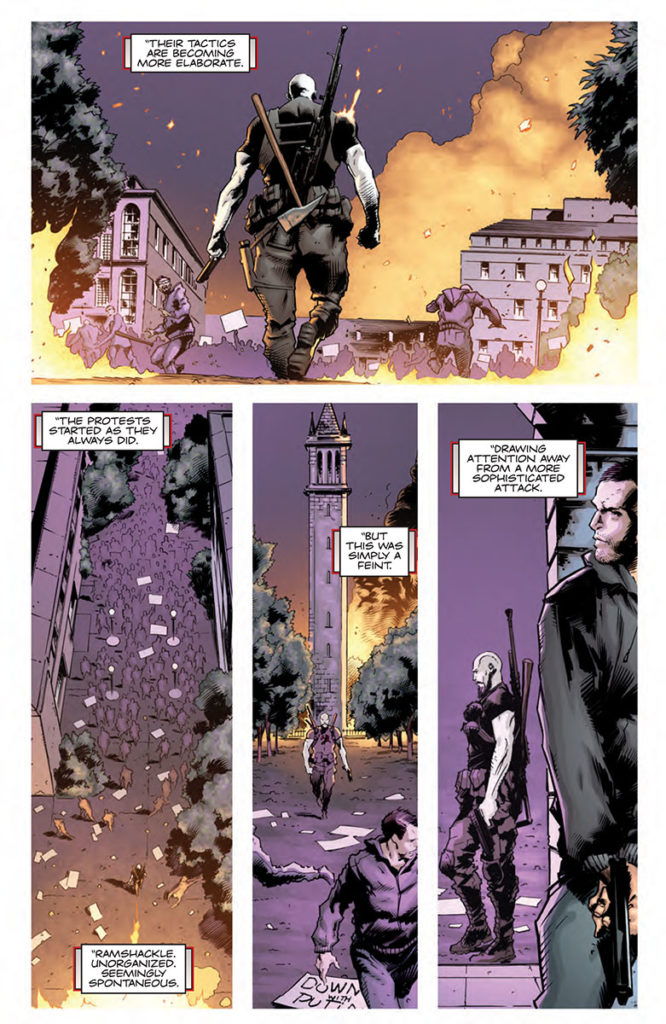 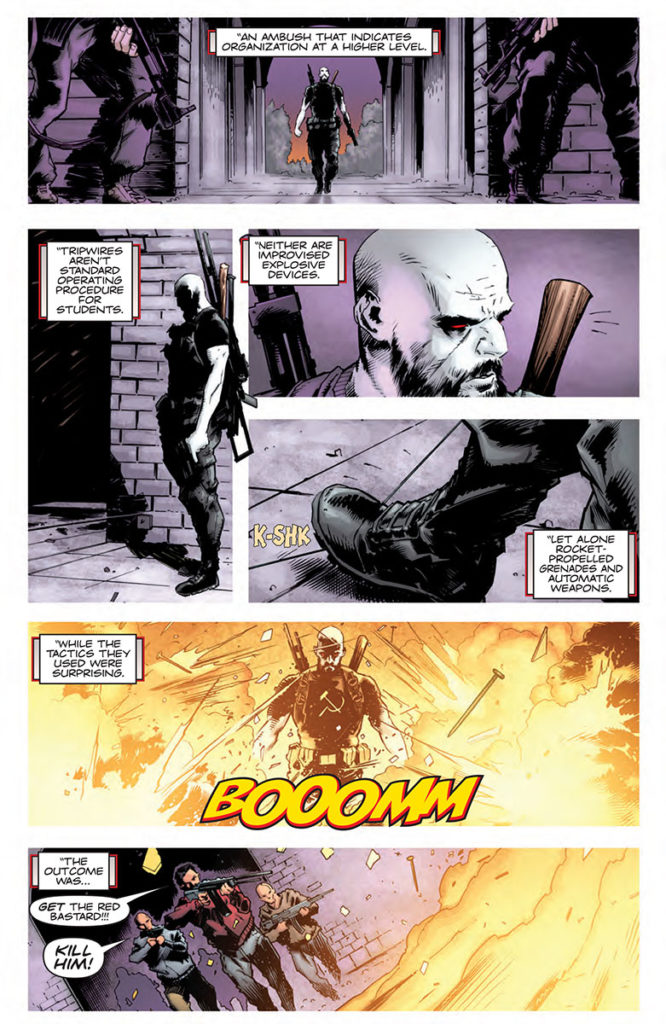 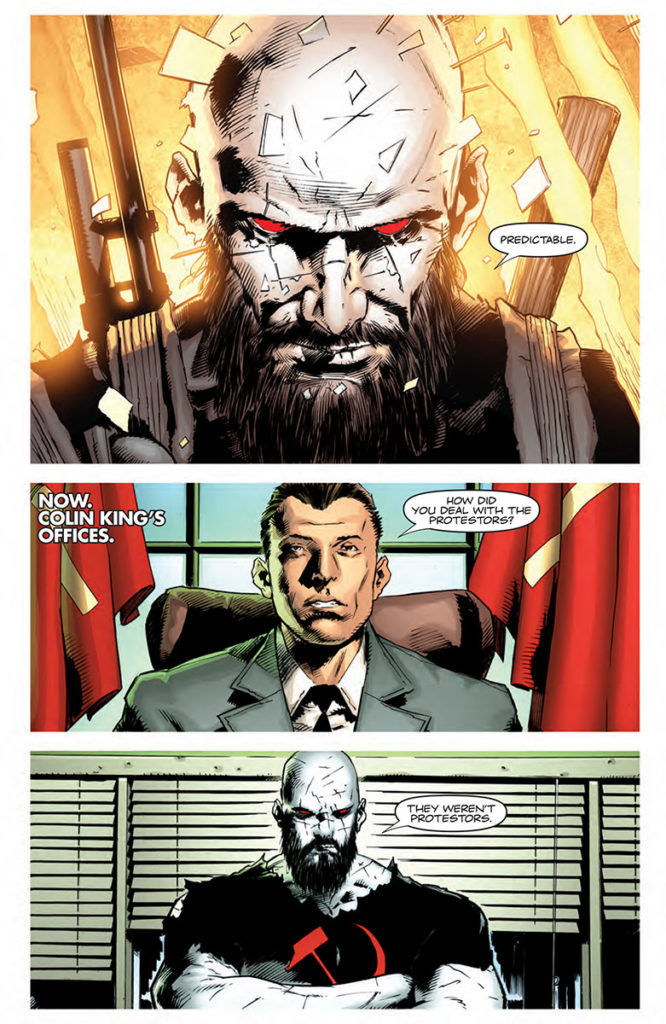 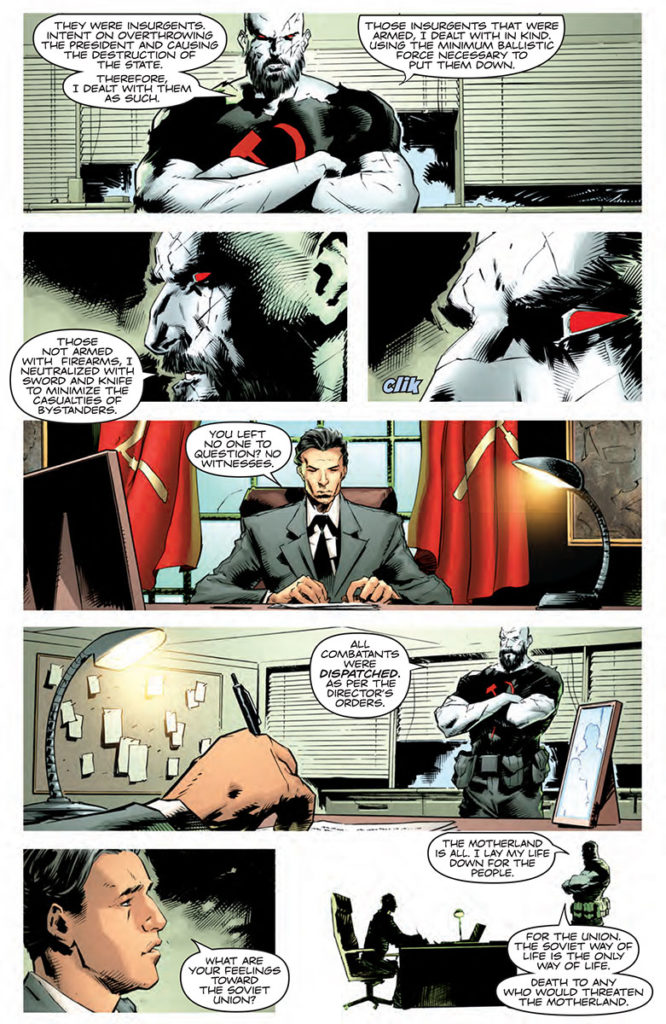 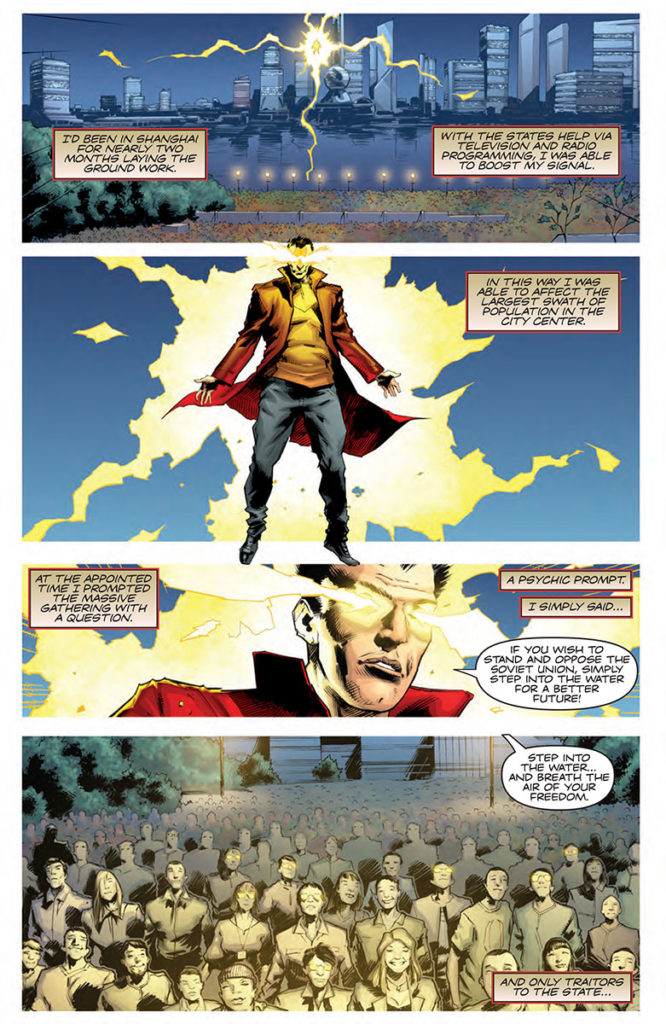 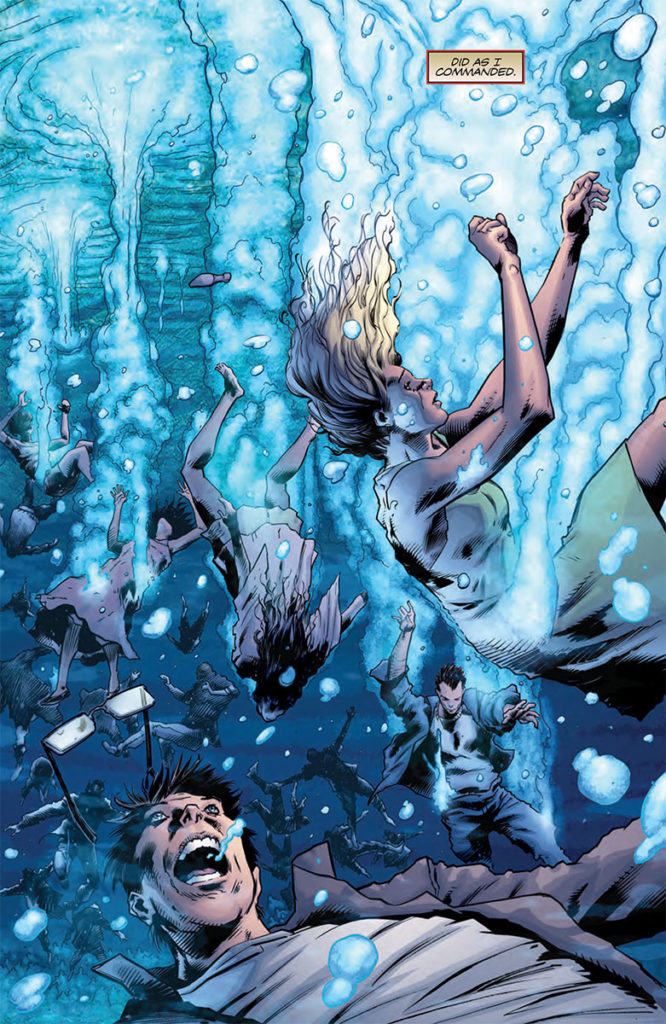 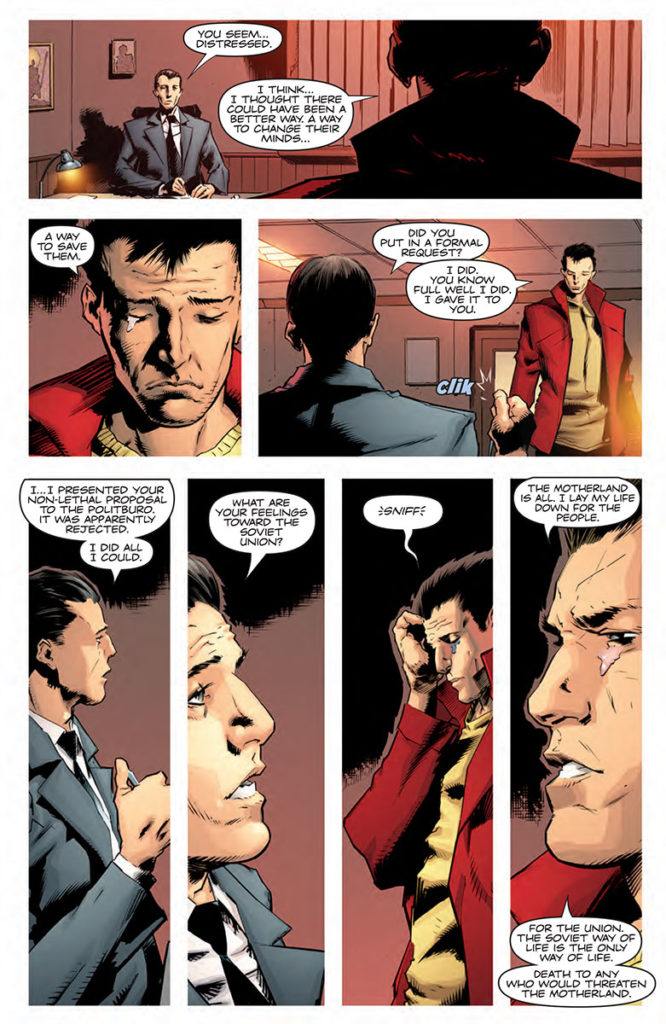 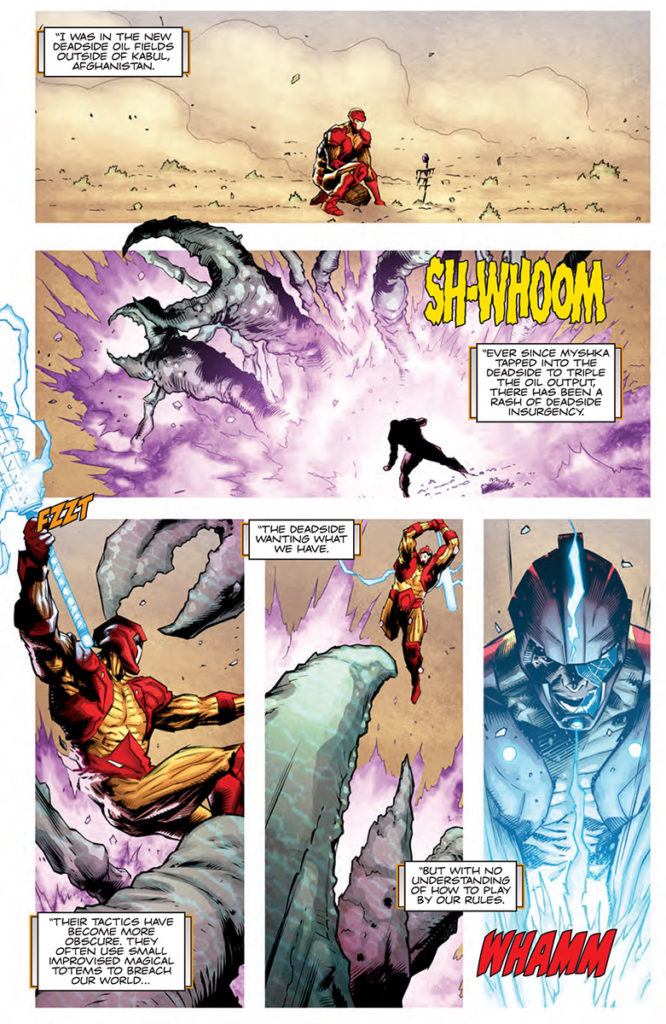 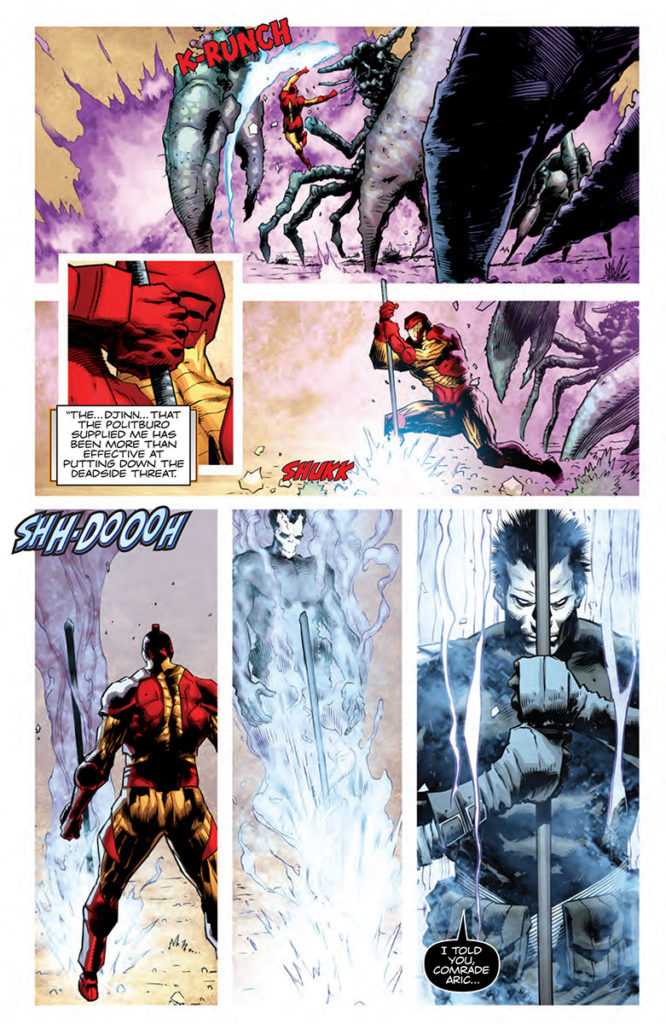 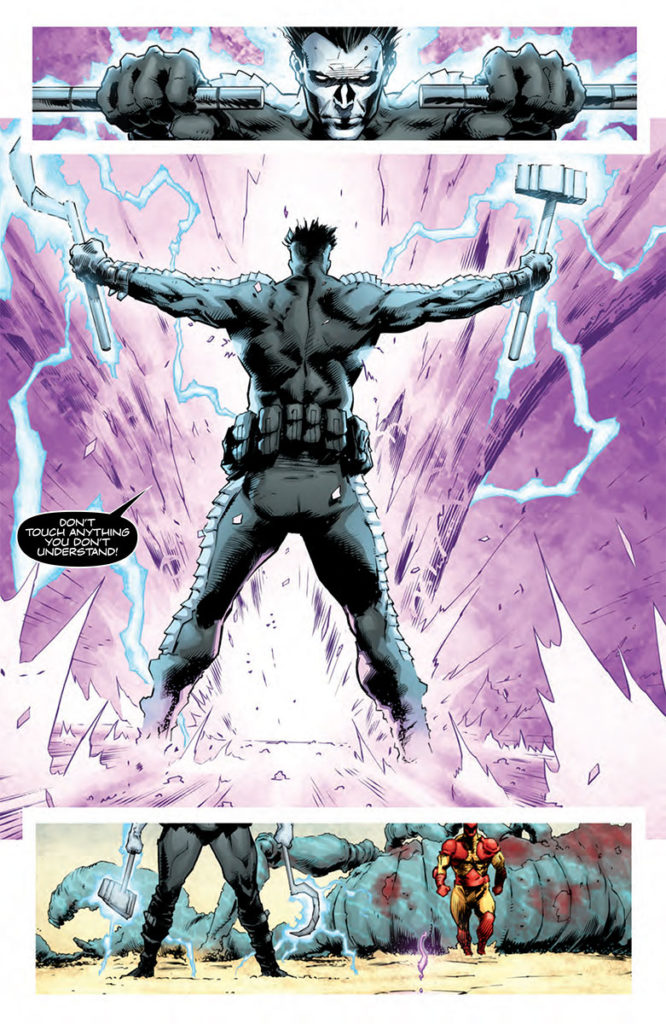 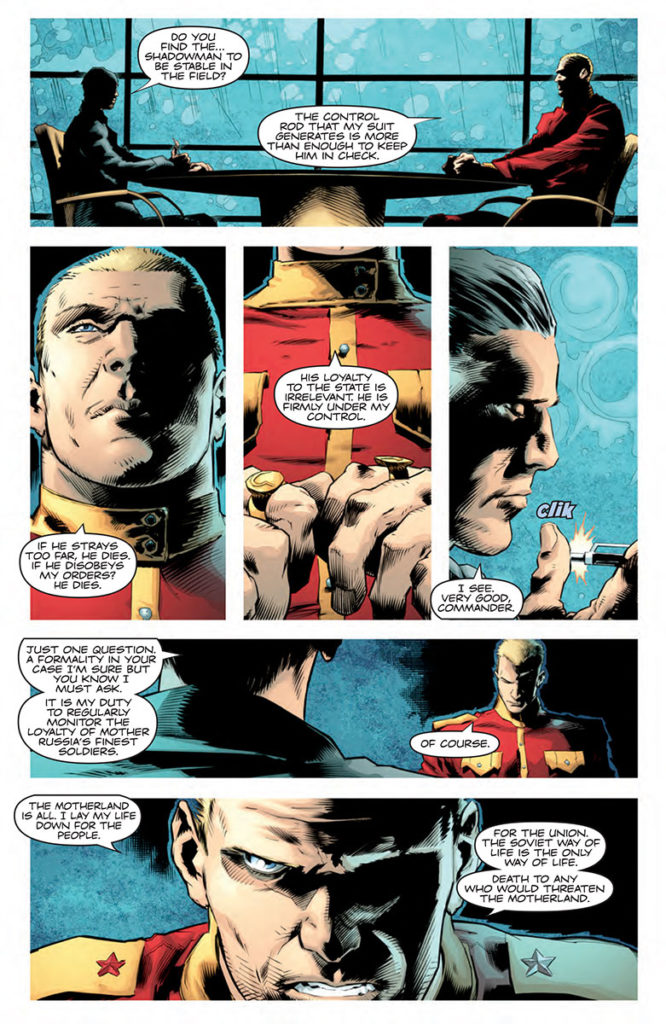 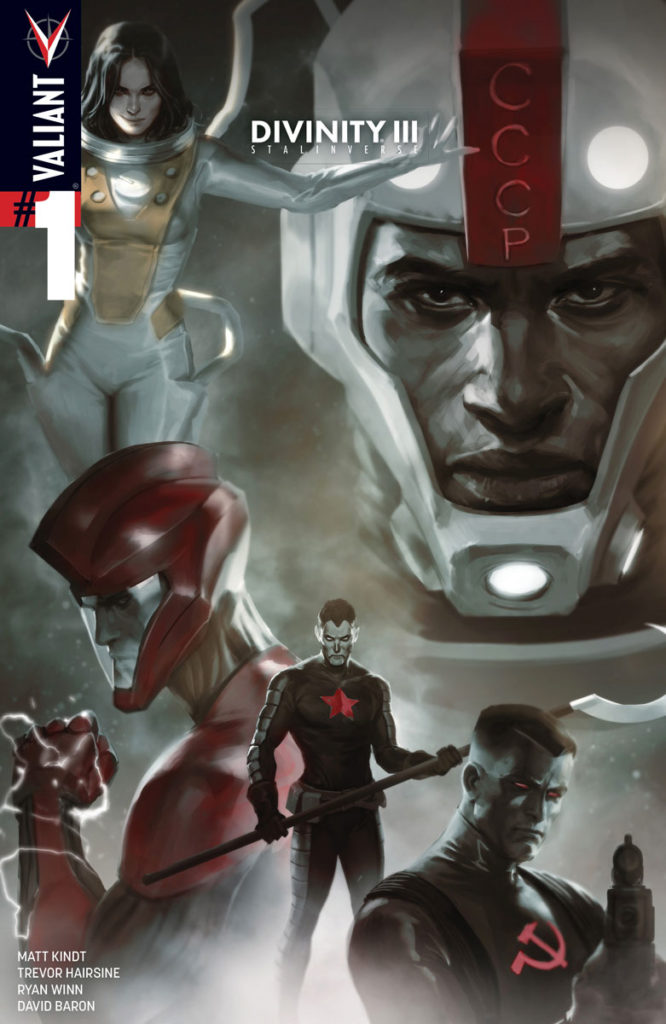 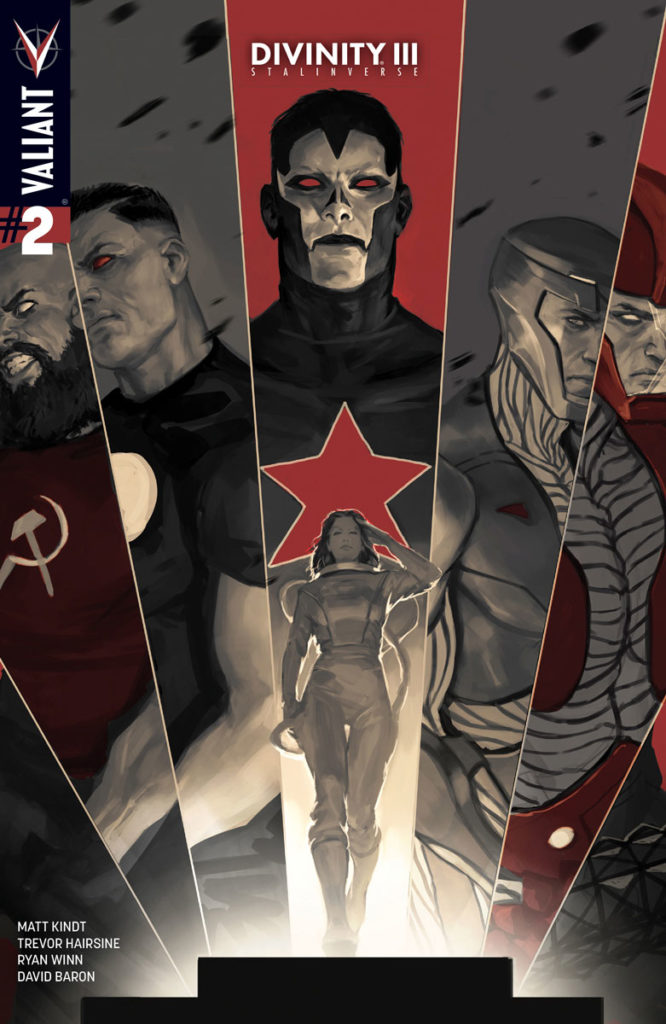 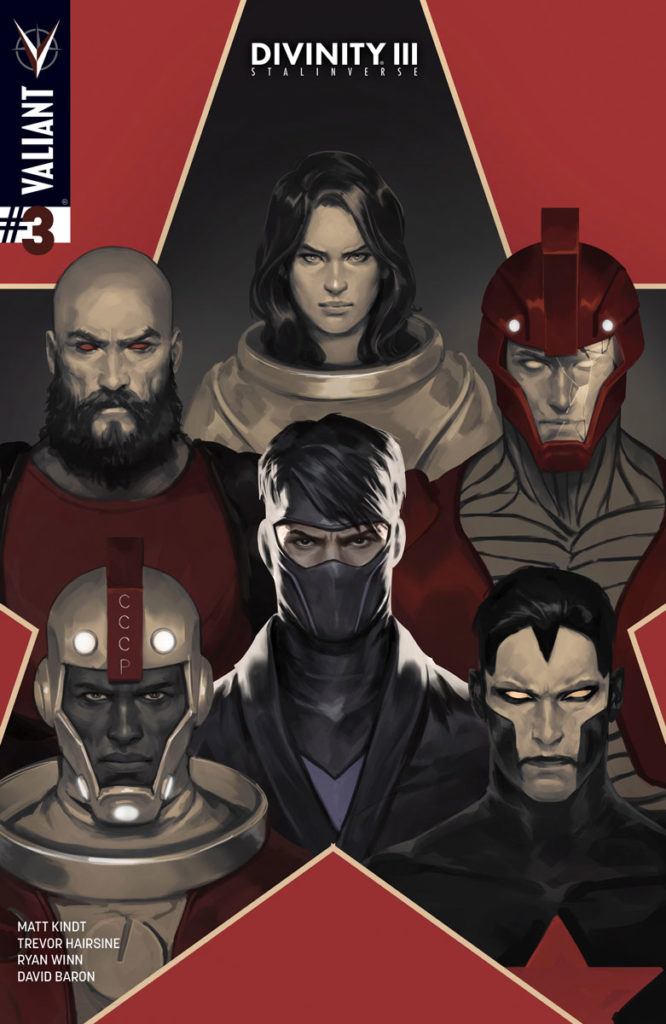