After a thousand years, violent warp storms have receded from the Calaphrax Cluster, and an ancient battlefront in the war against Chaos has again been opened to the universe.

Now, multiple forces risk complete immolation to attack the sector – drawn by the lure of ancient relics, lost knowledge, and powerful megaweapons, buried for aeons. Chief among those forces, the fearsome Dark Angels, emerald-armored Space Marines, shock-troopers of the Emperor’s Imperium and indomitable defenders of humanity. But Chaos stirs in the warp, and the Dark Angels will not be alone for long!

Based in the universe of the ever-popular miniatures game, novels, and videogames, this new ongoing series is perfect for both the hardcore Warhammer 40,000 fan and the complete newcomer! 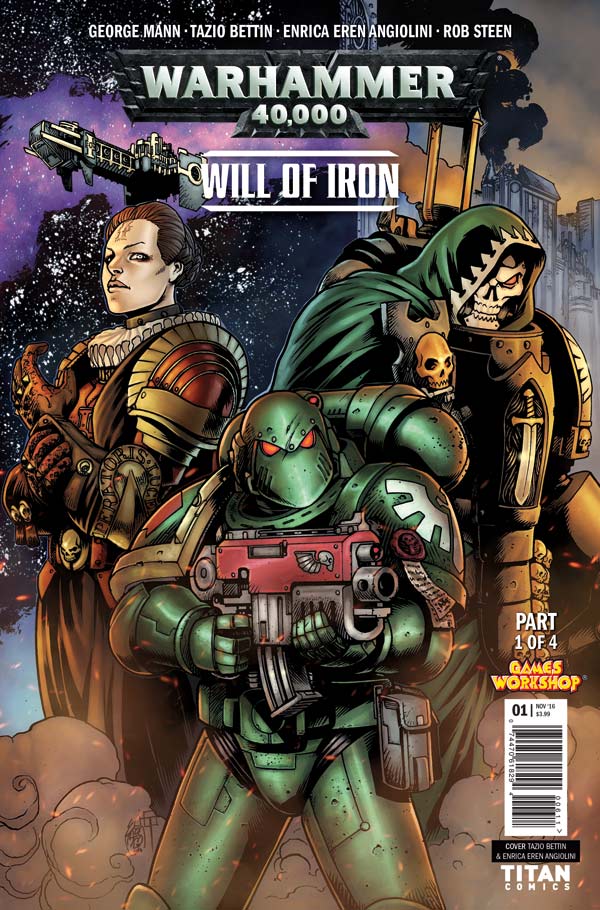 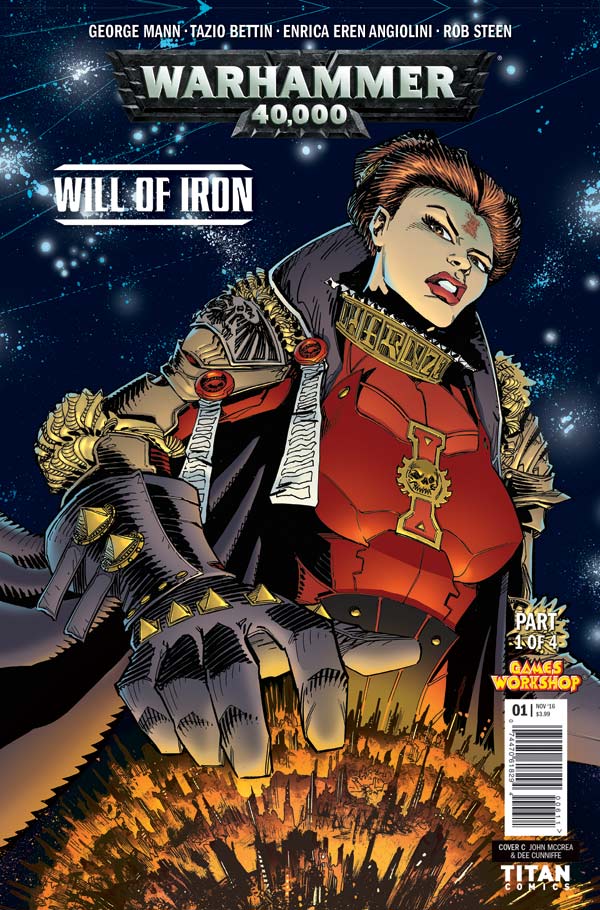 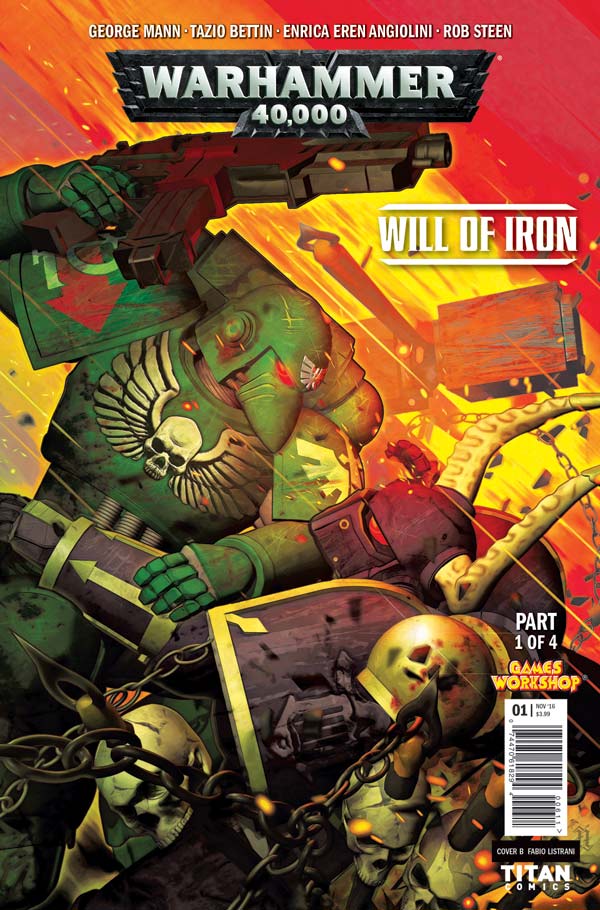 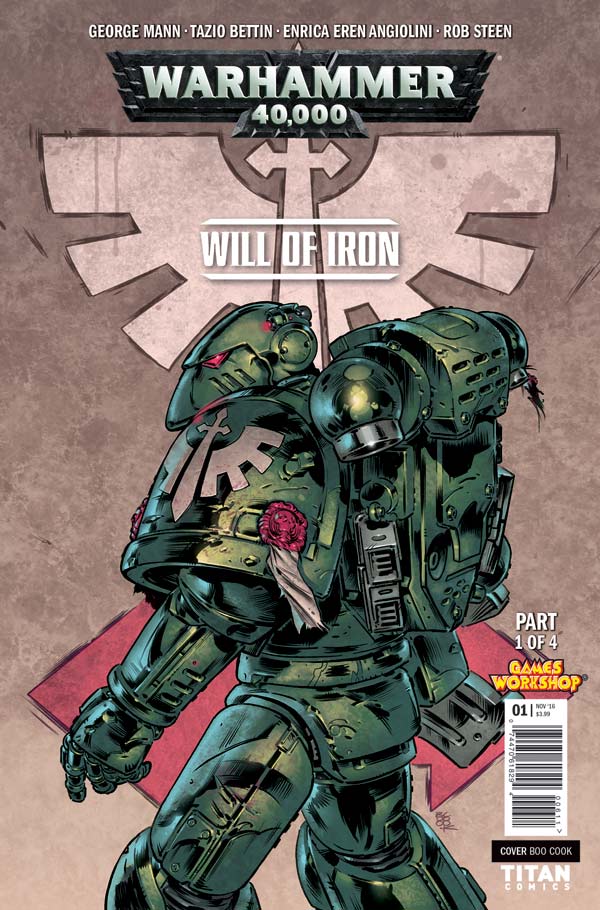 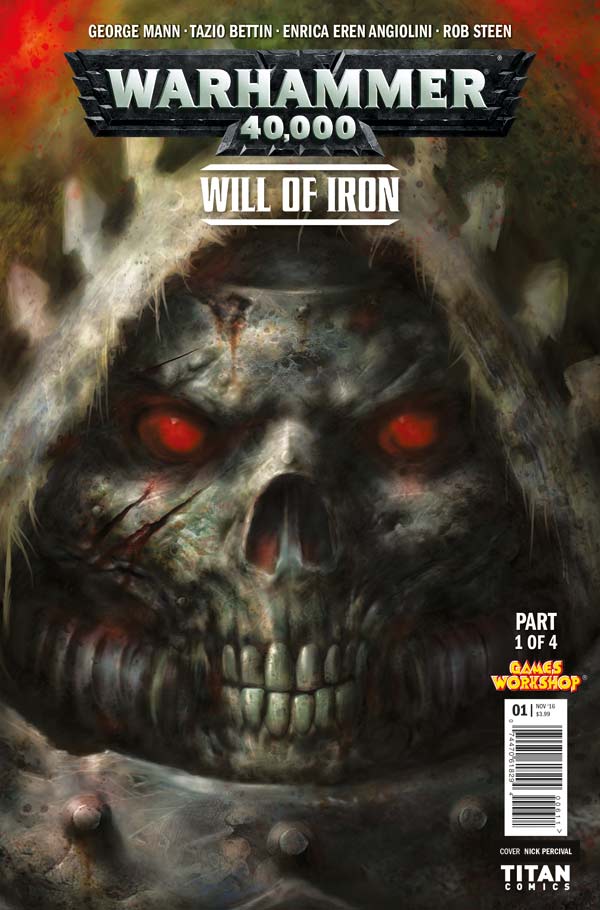 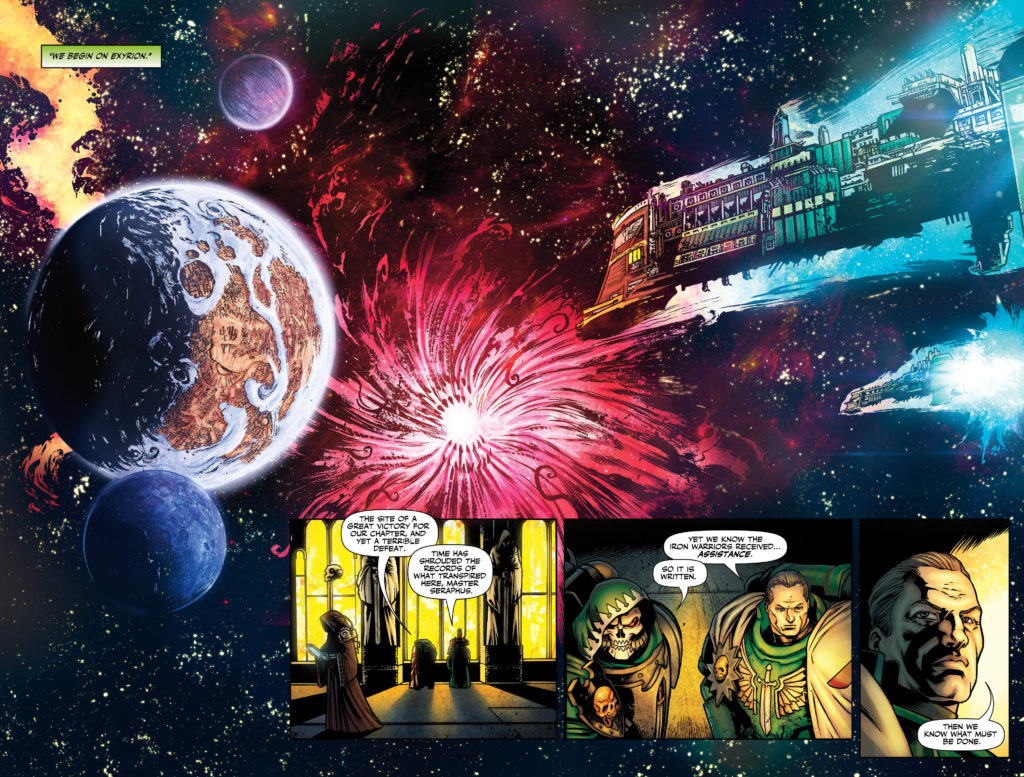 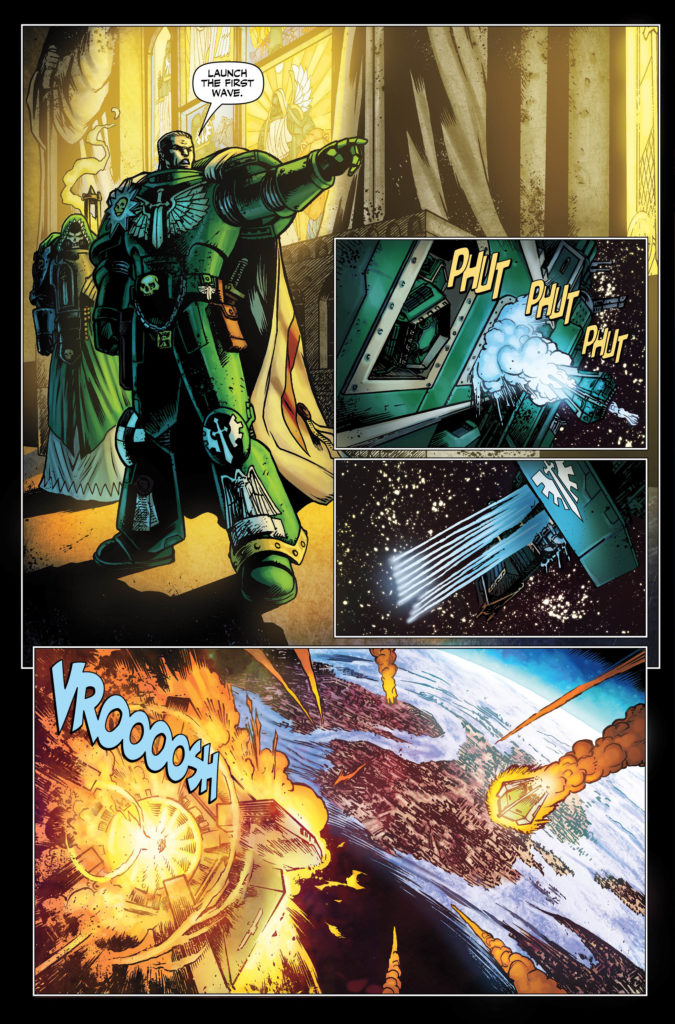 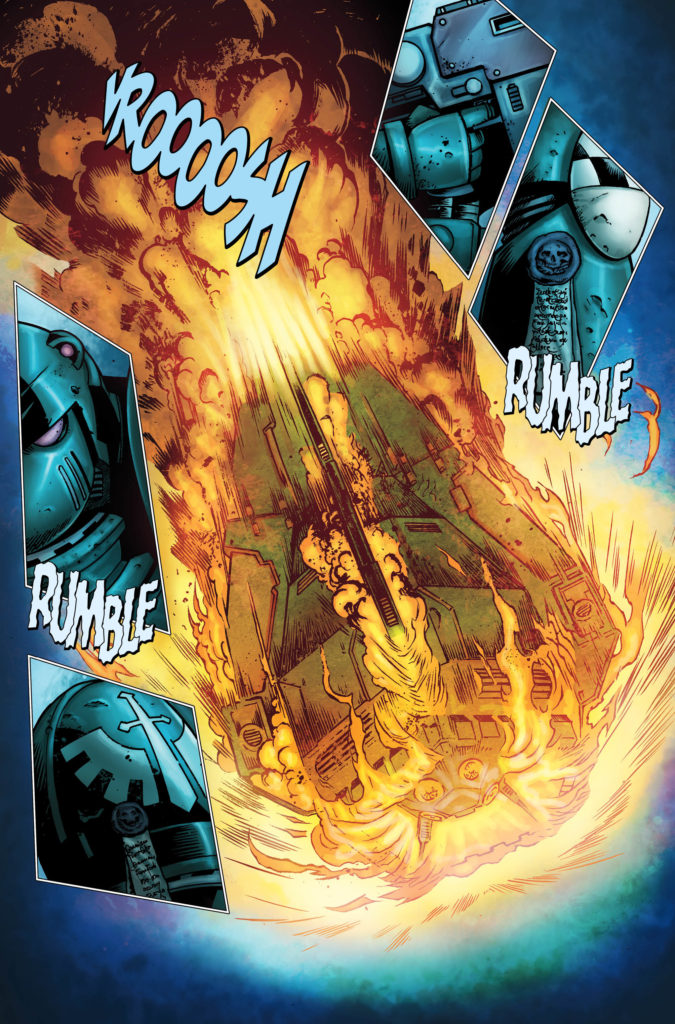 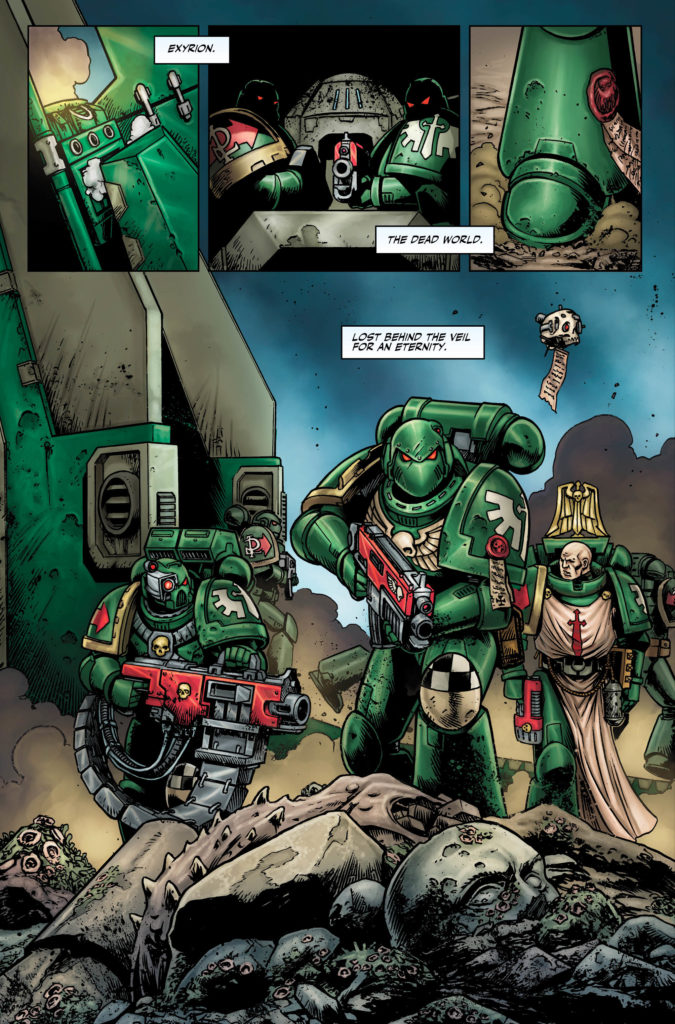