Gilad Anni-Padda, the Eternal Warrior, has sacrificed his humanity for the betterment of the Earth. Empowered with the gift to recover from any wound – and even death itself – he has waged an endless crusade to guide the path of civilization through the ages. But as the centuries pass and his list of battlefield victories grows, he is fated to always reap the same sad reward: to see his families, his children, and all his loved ones…age, wither, and die…

Now, the Eternal Warrior will be presented with a choice that could end his grief forever. An opportunity to resurrect the fallen sons and daughters that he believed forever lost. But this chance for peace and happiness will come at a terrible cost… and in service to an evil far greater than any Gilad has faced before… 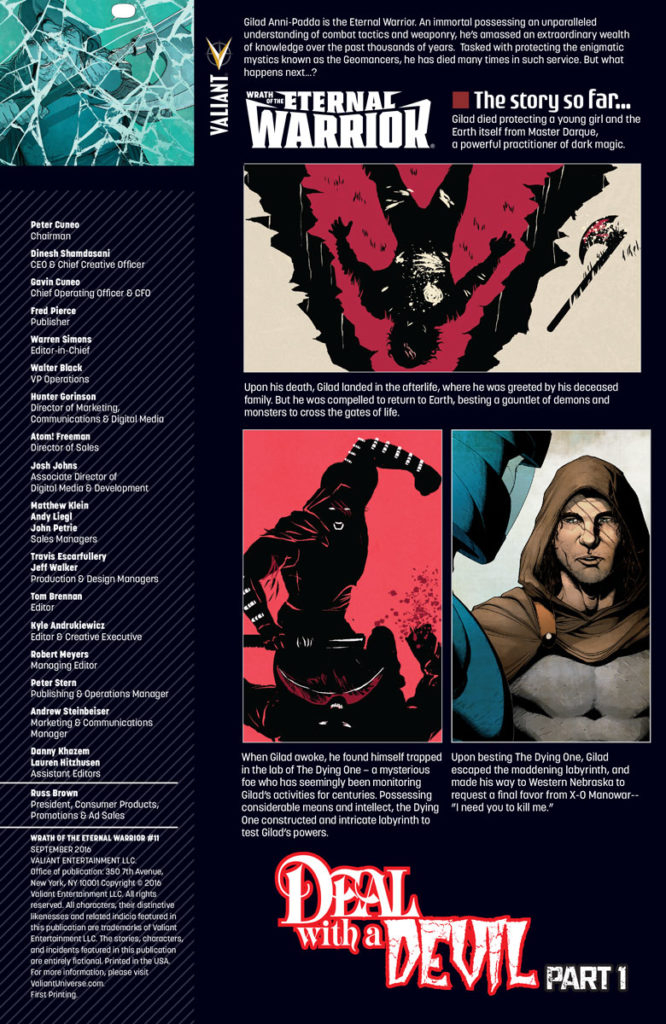 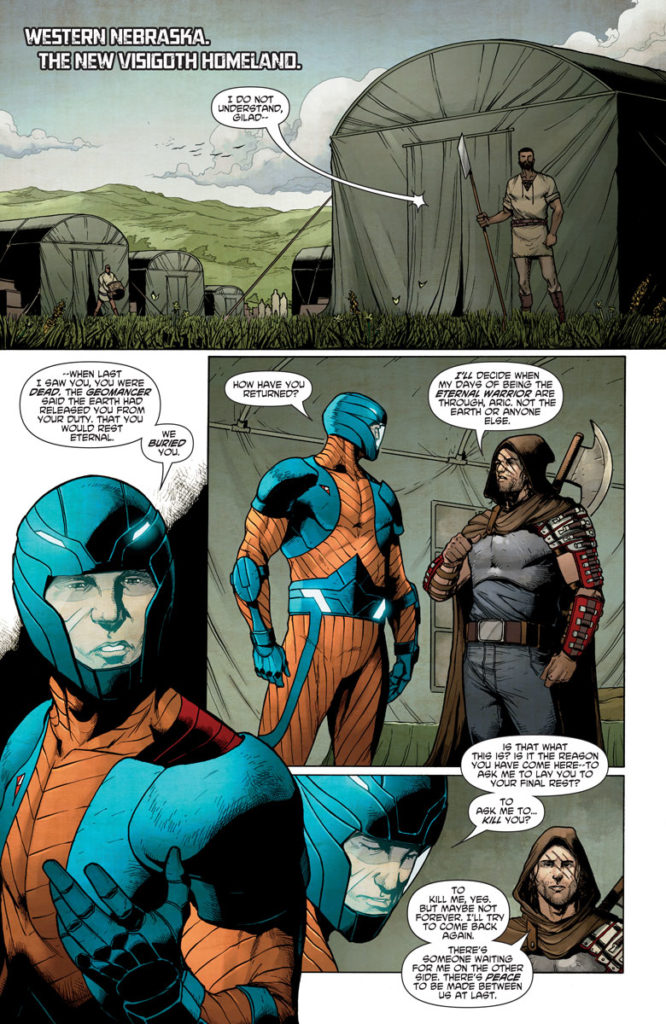 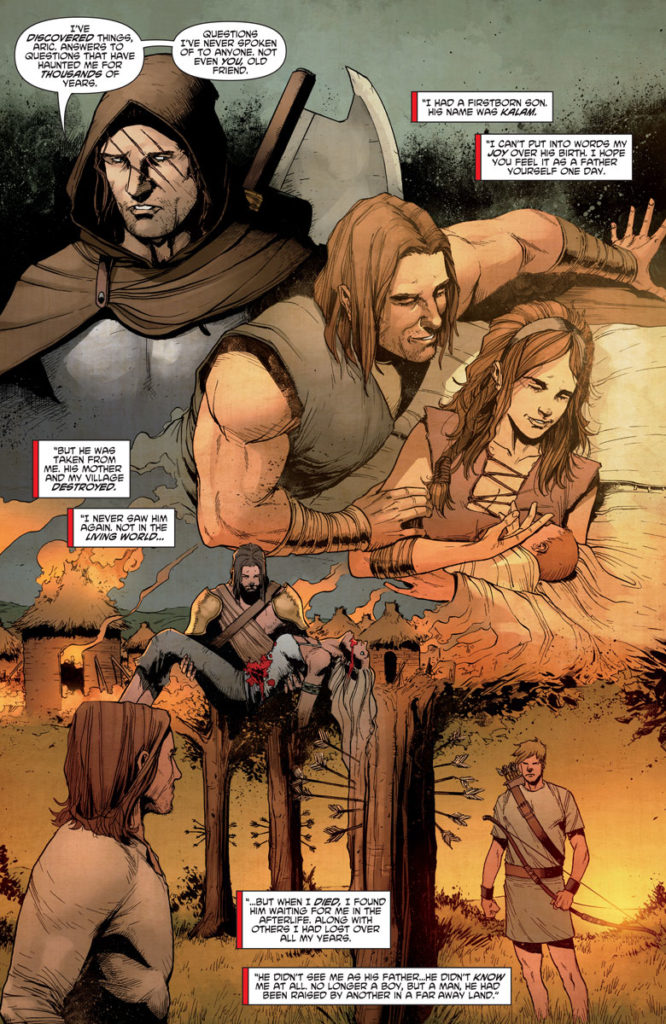 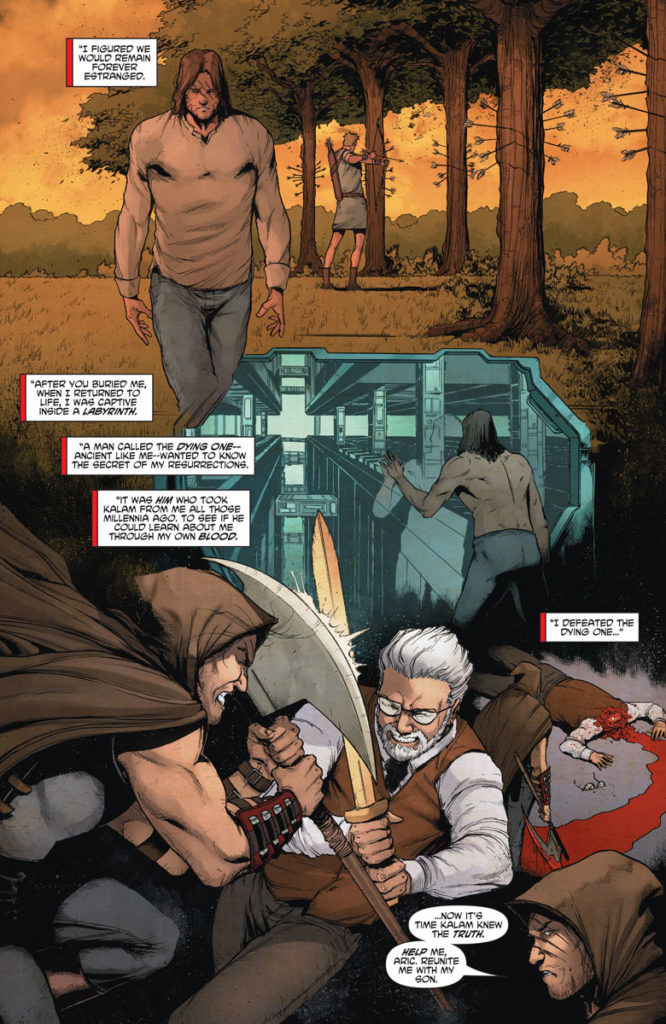 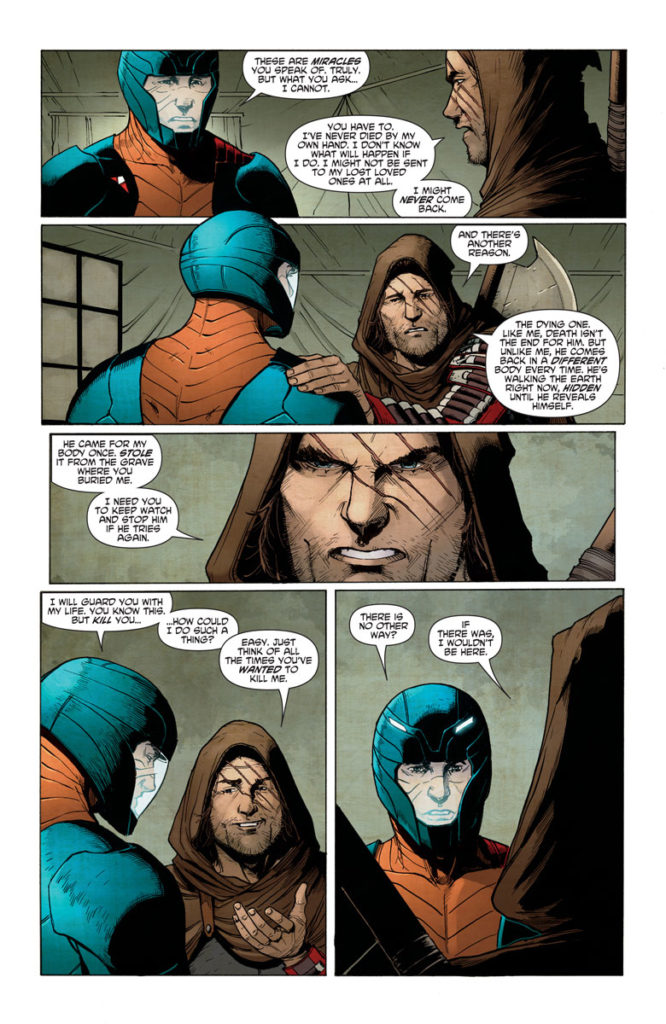 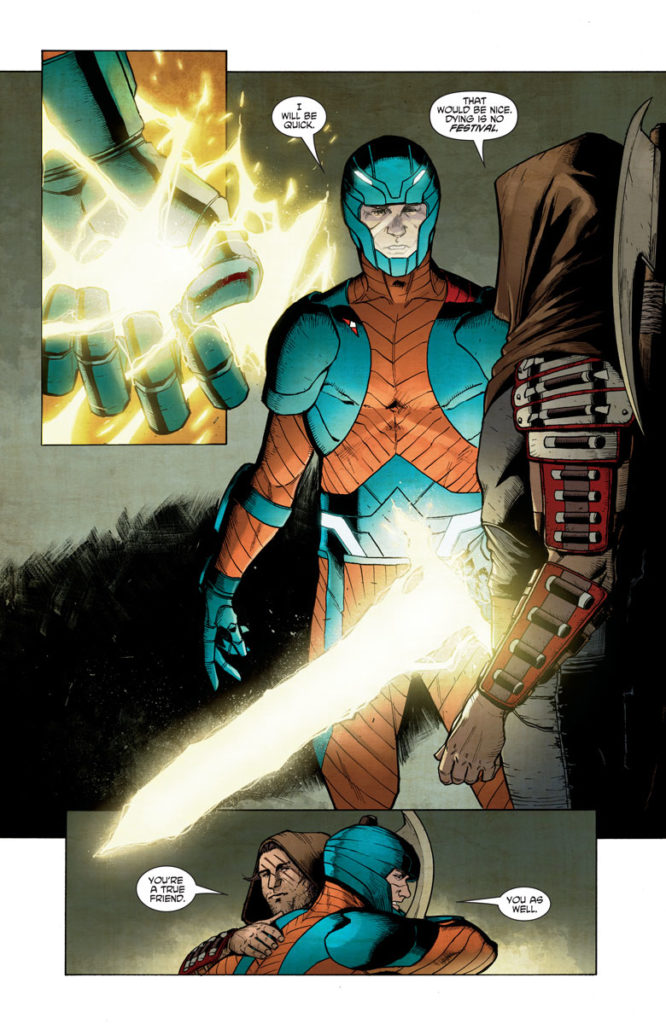 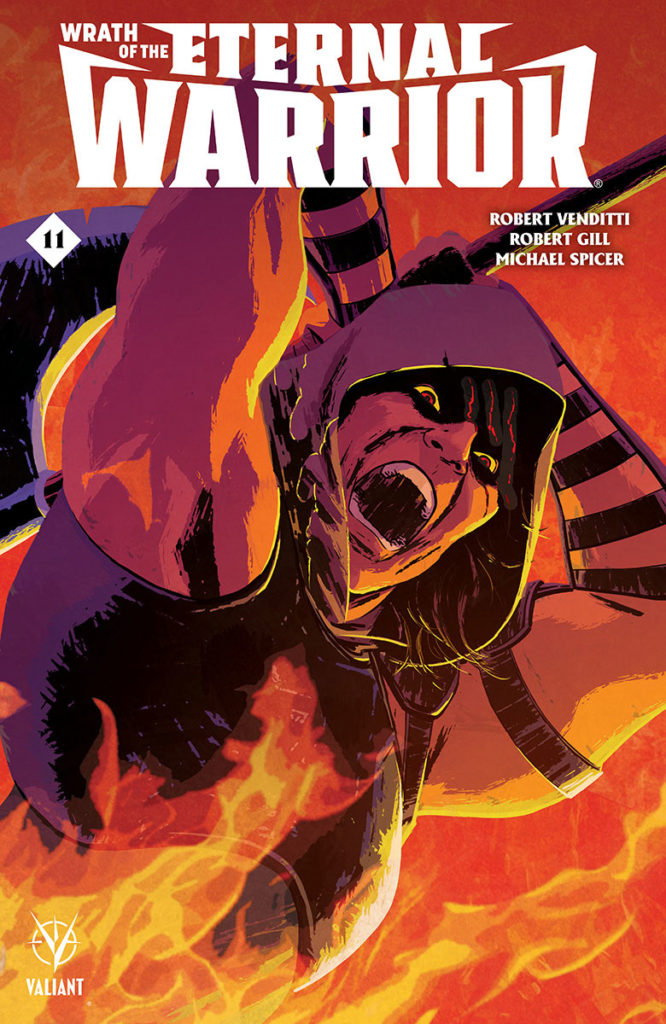 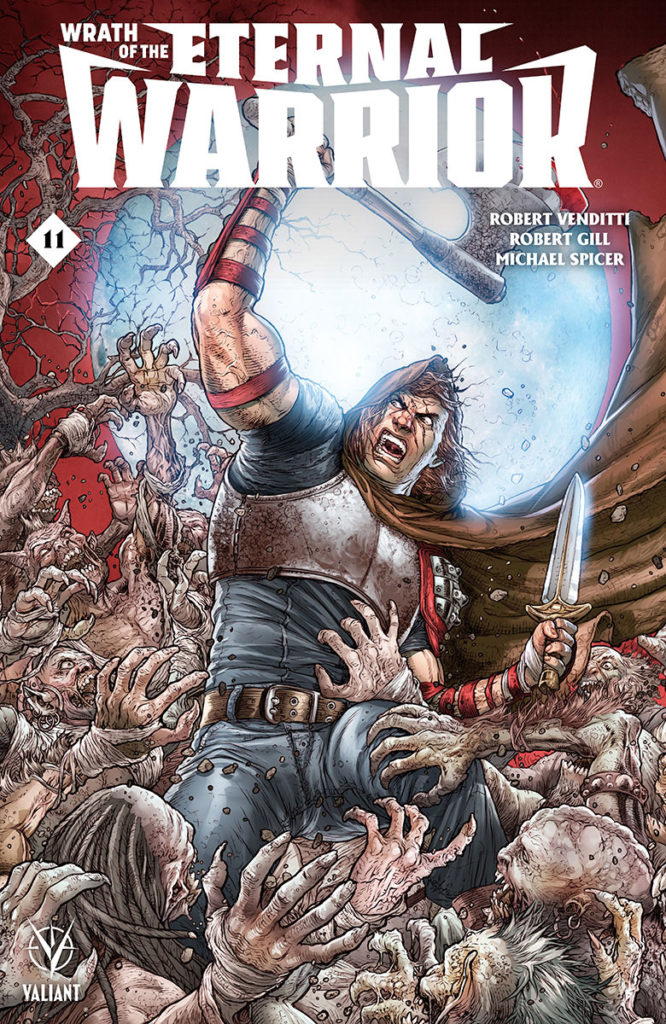 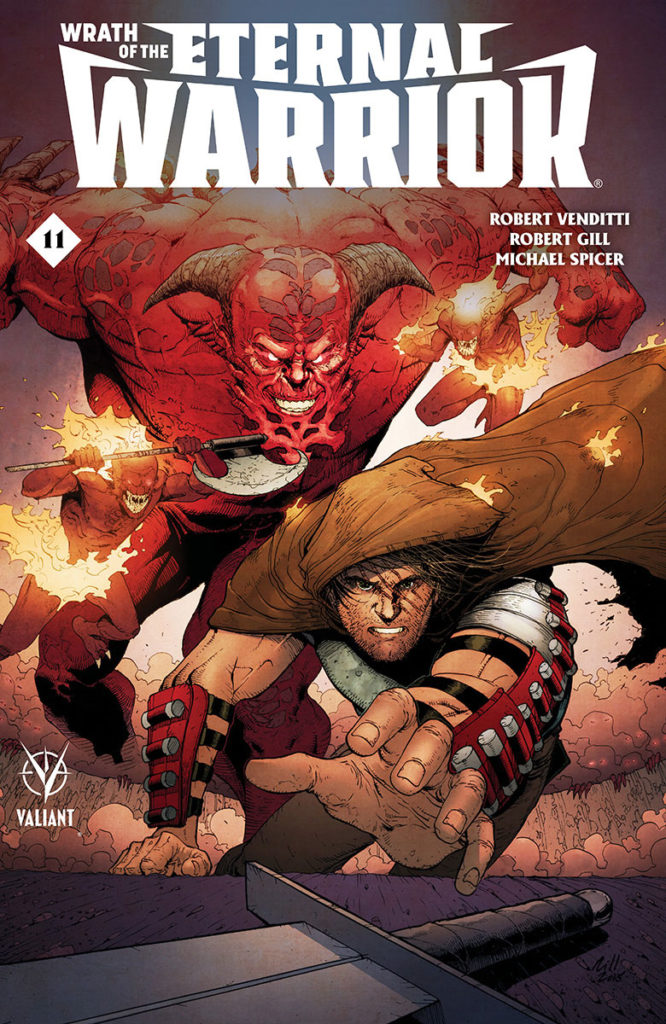 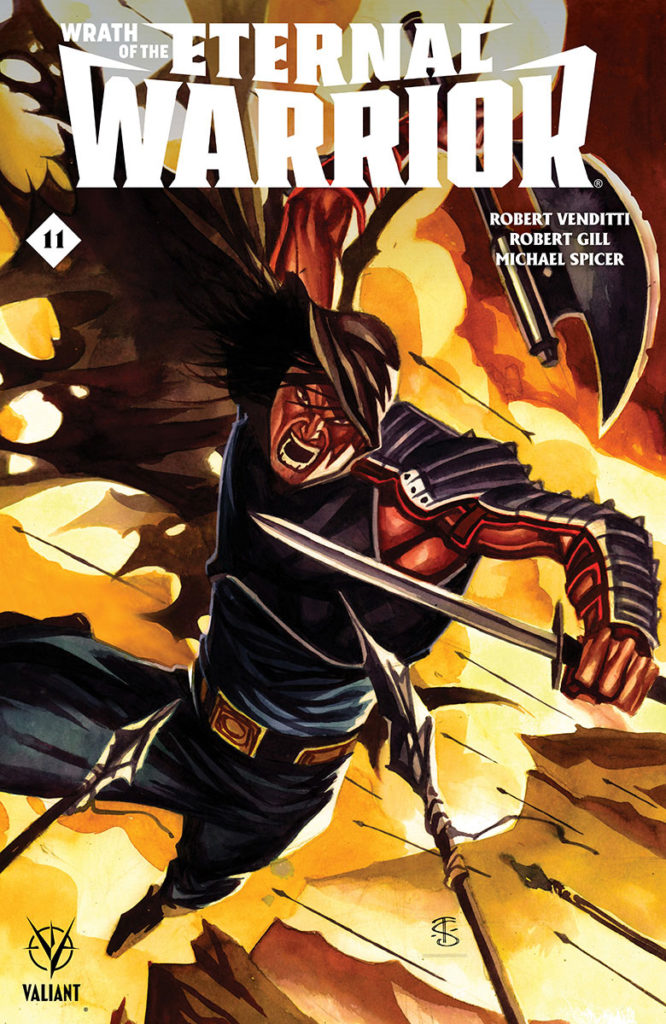