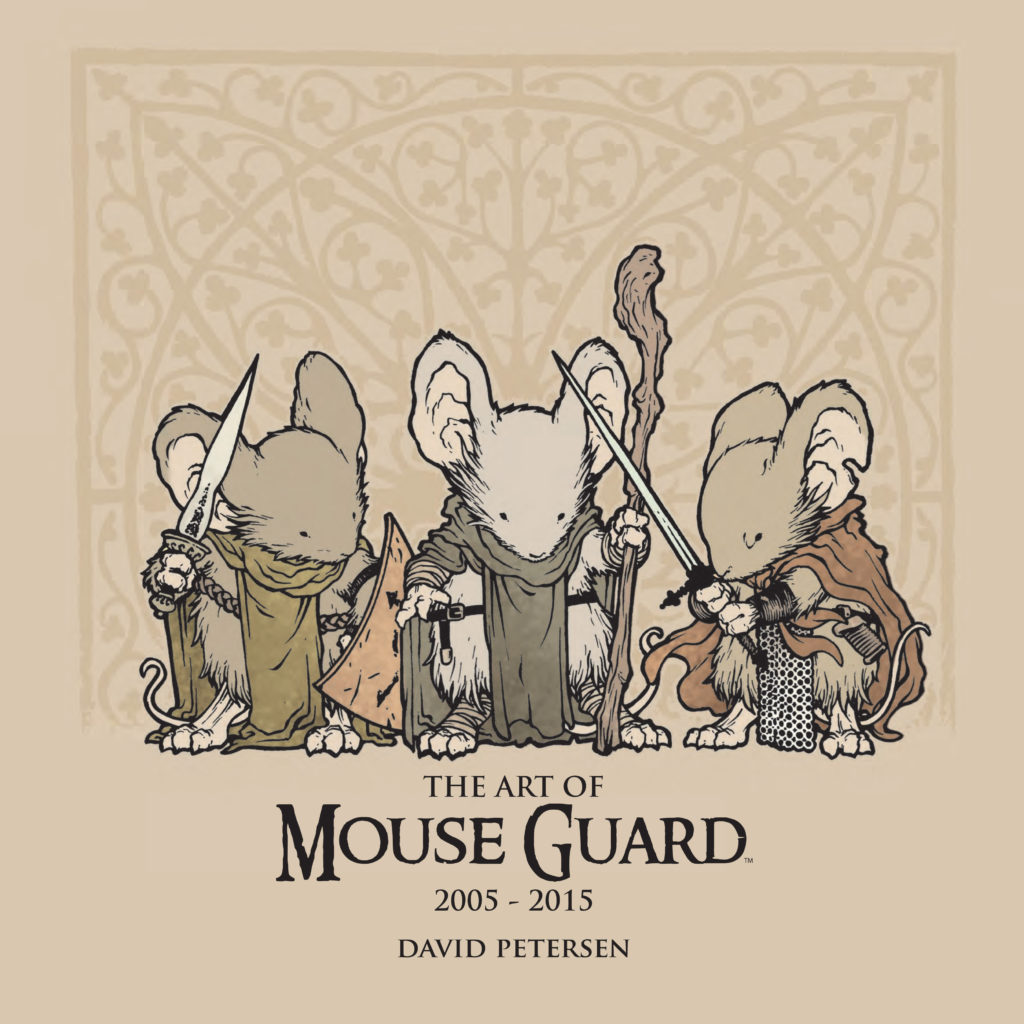 Our ninth announcement in the #RoadToSanDiego is that a movie based on David Petersen’s long-running Archaia fantasy series, Mouse Guard, is in the works!

The film will be written by Gary Whitta, the screenwriter of December’s hotly anticipated Rogue One: A Star Wars Story, and produced by Dawn of the Planet of the Apes and Cloverfield director Matt Reeves along with BOOM! Studios’ Ross Richie and Stephen Christy.

David Petersen will appear at San Diego Comic-Con July 20-24 at Table GG-9 and host a panel, “The World of Mouse Guard,” at 5pm in Room 32AB with guests BOOM! Associate Editor Cameron Chittock; Hal Lublin (The Thrilling Adventure Hour), who will perform a live reading of a Mouse Guard, short story; and screenwriter Gary Whitta.