Many years from today, join Ninjak and the Eternal Warrior – older, wiser, and deadlier than ever – as they become the Earth’s last line of defense in a world gone awry!

Valiant is proud to present your first look inside NINJAK #18 – the FIRST ISSUE of “THE FIST & THE STEEL,” AN ALL-NEW JUMPING-ON POINT coming in August from New York Times best-selling writer Matt Kindt (4001 A.D.) and red-hot artists Khari Evans (HARBINGER) and Andres Guinaldo (Justice League Dark)! Bridging the present and future of MI-6’s most feared super-spy, explore the world first glimpsed at in last summer’s sold-out BOOK OF DEATH: THE FALL OF NINJAK #1 here with an all-new standalone epic revealing how history’s most formidable partnership – Ninjak and the Eternal Warror, together known as The Fist & The Steel – will come to be!

His body consumed by a preternatural cancer in the present, Colin King’s mind has grasped a prophetic vision of the future – and it  is death! Decades from now, the world’s deadliest intelligence operative is still active – and he now fights side by side by the Eternal Warrior, Earth’s immortal master of war, as veterans of a decades long battle to enforce justice and order. But what united these solitary heroes as trusted allies, and how did they become a feared force of good in a world of war, disease, and ever-increasing evil? Glimpse the future of Valiant’s two most dangerous men here as Ninjak and the Eternal Warrior baptize their formative partnership in the blood of many men…and then find out what deadly affliction now threatens Colin King in the present!

Bursting at 40 pages per issue, jump on board here to witness the coming of “THE FIST & THE STEEL” firsthand in NINJAK #18 from all-star creators Matt Kindt, Khari Evans, and Andres Guinaldo! Featuring covers by Diego Latorre (Dante’s Inferno), Ryan Bodenheim (The Dying & The Dead), Stephen Segovia (Action Comics), and Adam Gorham (DEAD DROP), the generation-spanning epic of the summer begins on August 10th as Ninjak and the Eternal Warrior launch a crusade to protect the ultimate fate of Earth itself! 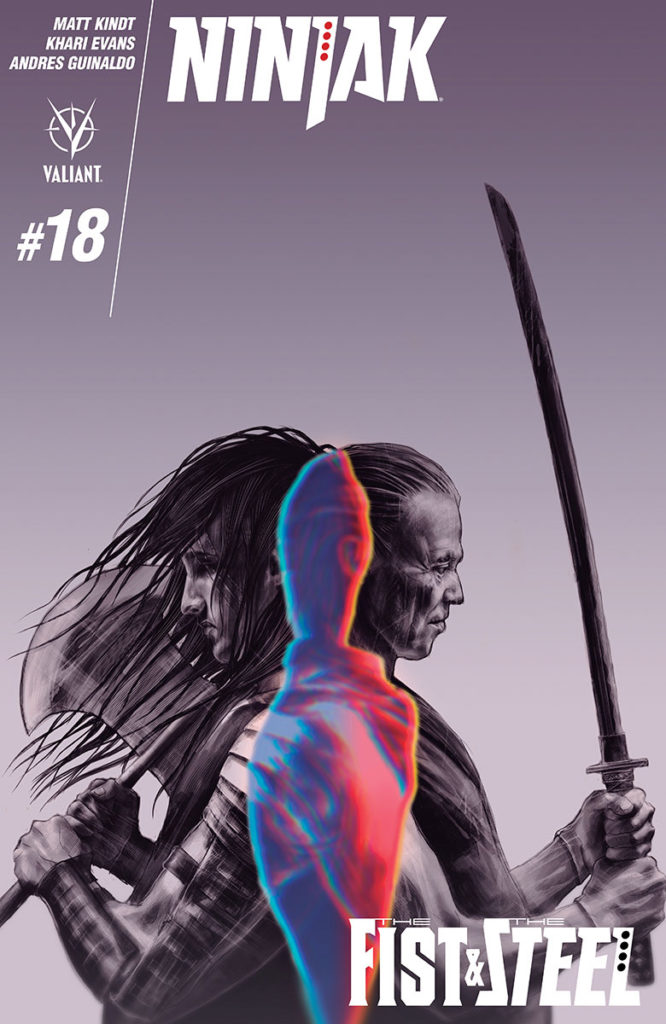 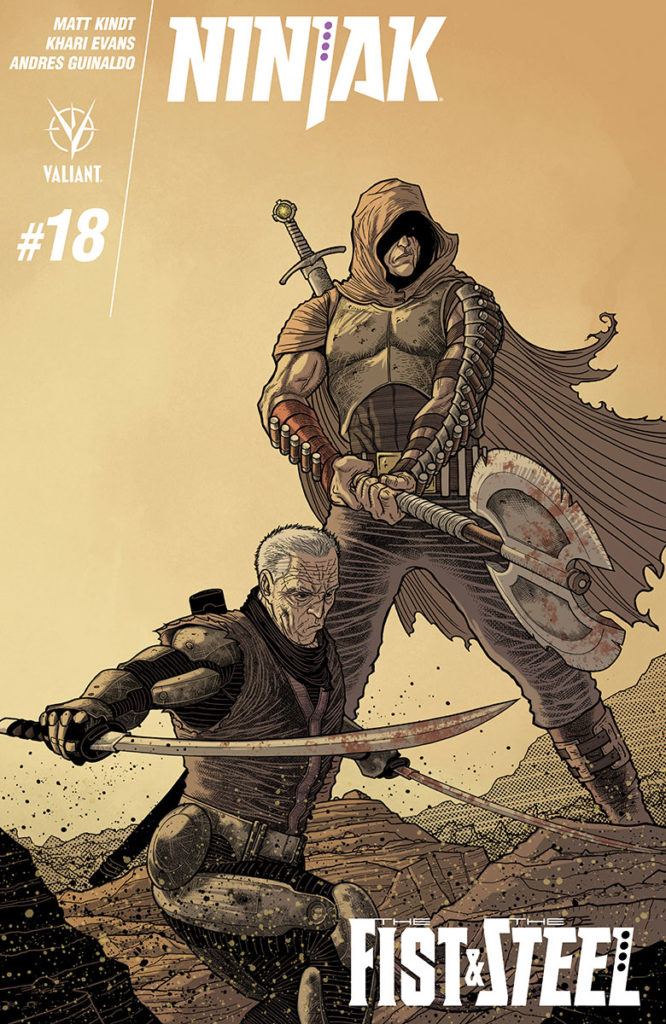 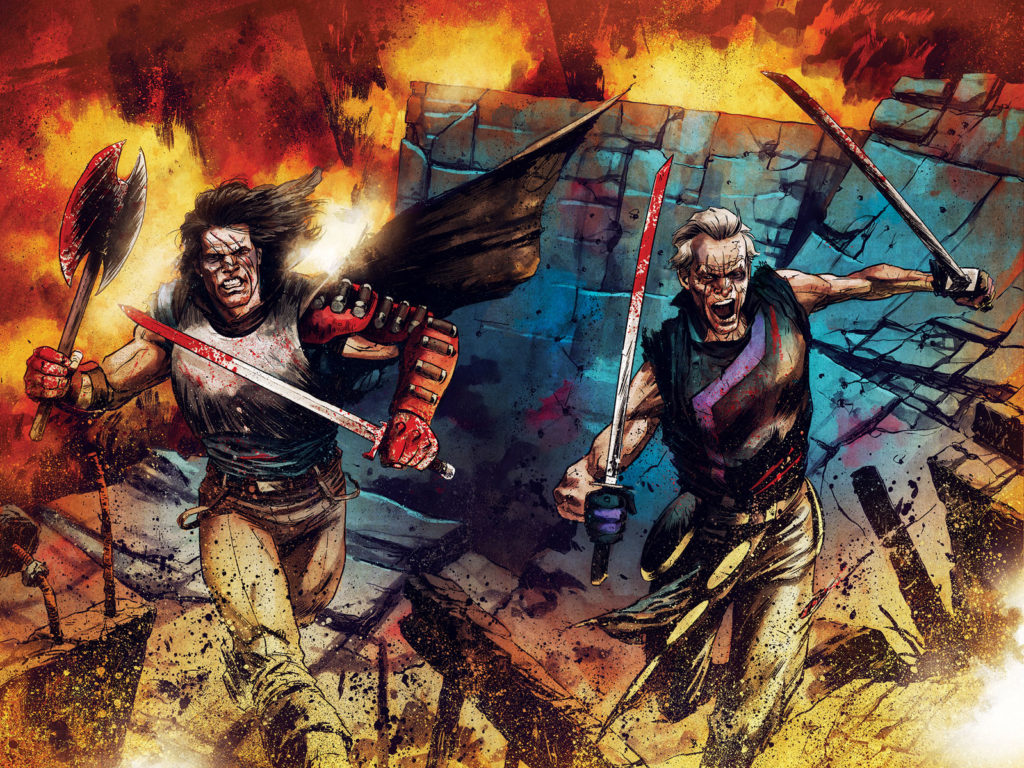 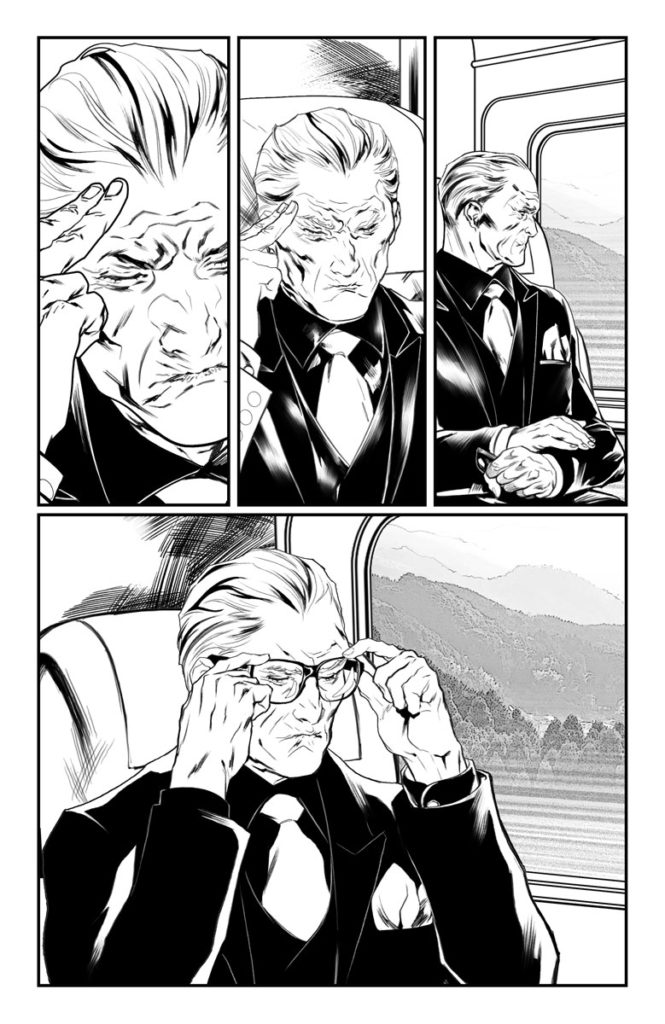 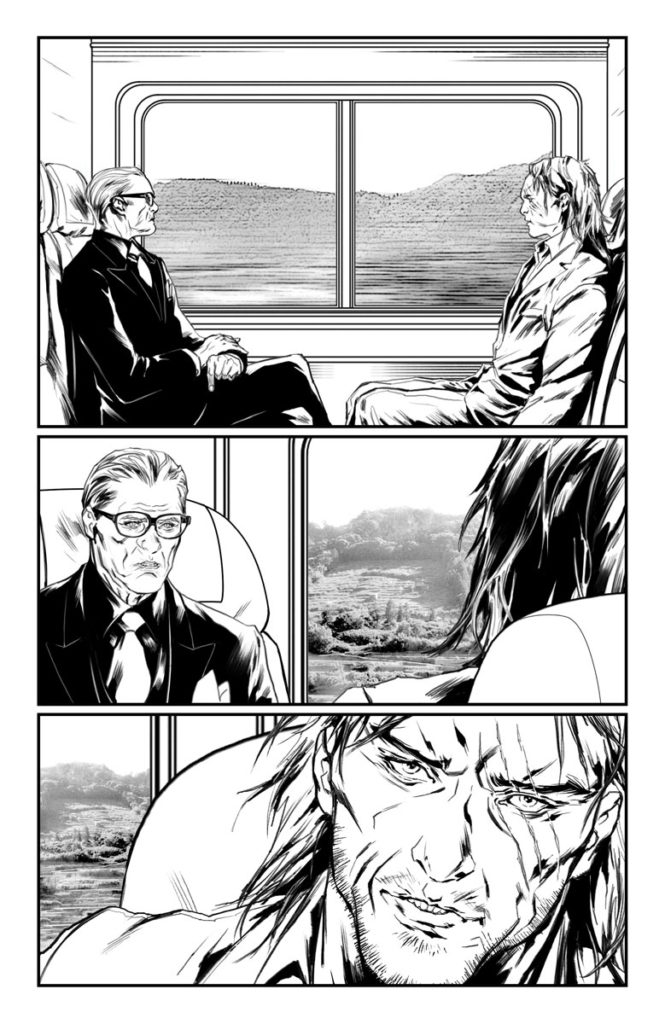 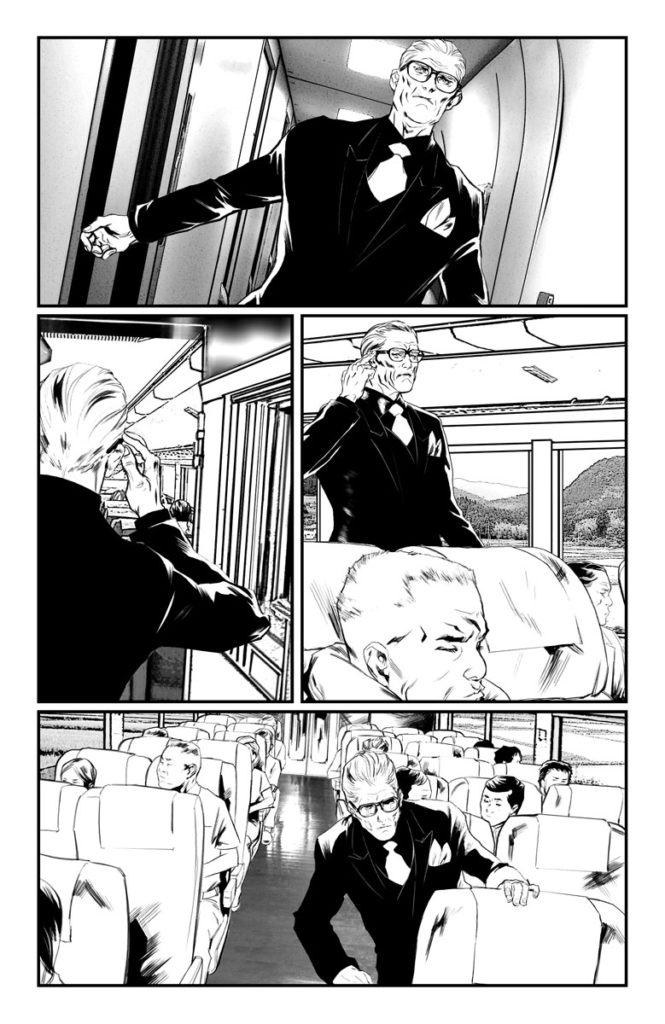 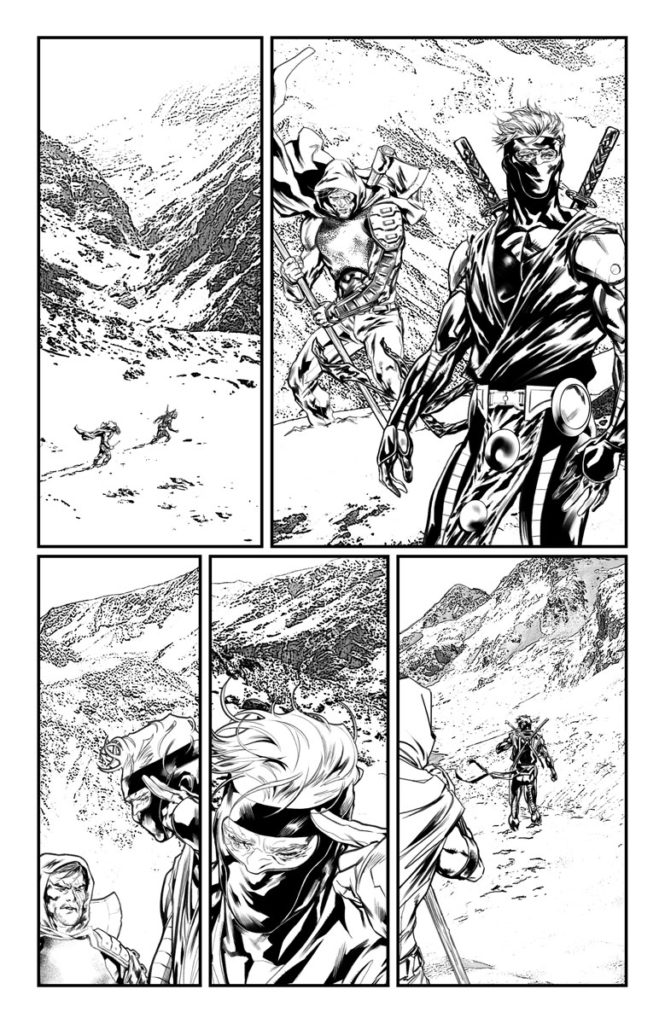 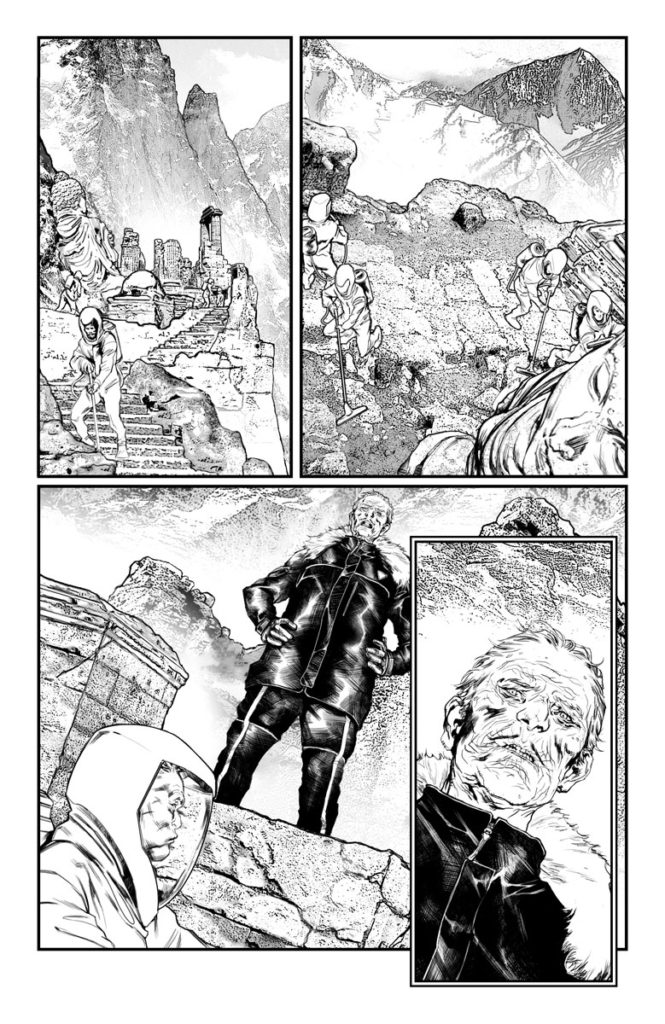 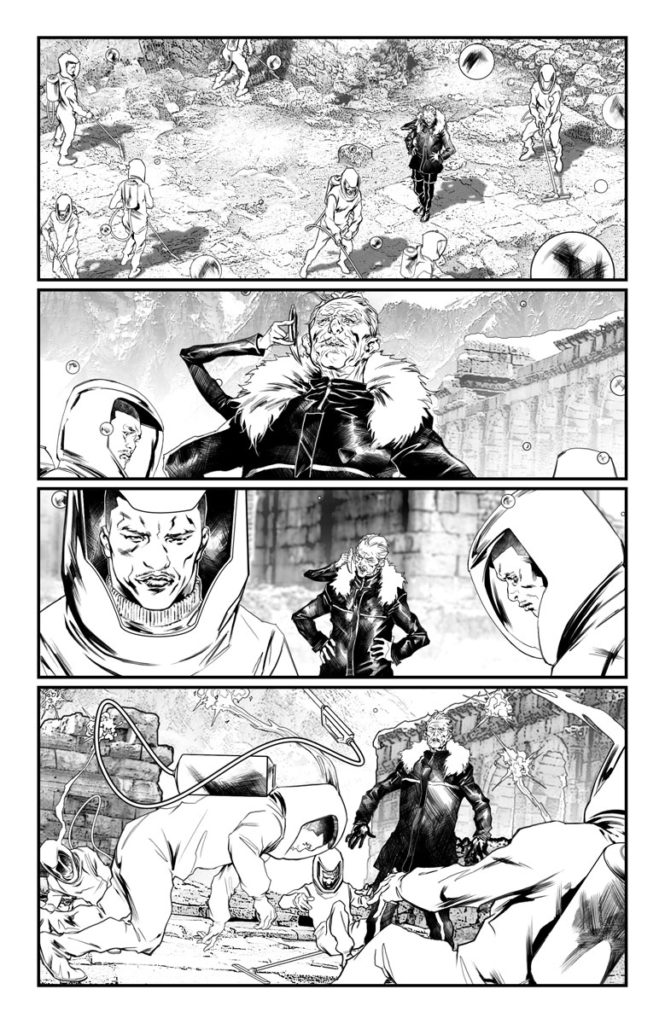