Sounds and looks like a combination between Captain Universe and Deadman

Coming this fall, Marvel Comics continues to break new ground as we welcome the newest character into the Marvel fold. Launching as part of the upcoming Marvel NOW! initiative, we are pleased to announce MOSAIC #1 – a brand-new ongoing series from American screenwriter and novelist, Geoffrey Thorne (Marvel’s Ultimate Spider-Man) and artist extraordinaire, Khary Randolph (Deadpool: The Gauntlet, Tech Jacket)!

“To say that Morris will have a long, hard road to travel to become a hero is an understatement,” says Marvel Editor-in-Chief Axel Alonso. “One minute, Mosaic holds the world in the palm of his hand, the next, he has absolutely nothing, except for powers that will transform him into one of the Marvel Universe’s most complex characters — powers that , if not properly harnessed, will feel more like a curse.”

Mosaic centers on Morris Sackett – professional basketball player and celebrity. Loved by millions, hated by his teammates. Only Morris is secretly something else – something Inhuman. Coming into contact with the transformative Terrigen Mists has given Morris spectacular new abilities. Imbued with the ability to jump from person-to-person like a ghost, Morris can control the bodies and memories of those he inhabits. But these fantastic new abilities come at a grave cost. Recognized as an all-star athlete, Morris has worked his whole adult life to raise his body to peak physical form, but after his transformation, his living body is no more, and Morris must now rely on other bodies to survive.

“Morris goes from being one of the most famous people in the world to being no one,” says Executive Editor Nick Lowe. “Now he not only has to do time in the bodies of people he never even would have noticed, but also deep into Marvel Universe events!”

Fans eager to meet Mosaic won’t have to wait long – as the character’s highly anticipated first appearance comes to comic shops next week in UNCANNY INHUMANS #11. Plus, ahead of his ongoing series, fans can experience a 10-page Mosaic origin story from Thorne & Randolph which will be available for free on August 6th at all Barnes & Noble stores nationwide, as part of their Get Pop-Cultured event.

MOSAIC #1 comes to comic shops and digital devices everywhere this October! For more on Mosaic and Marvel NOW!, visit Marvel.com. 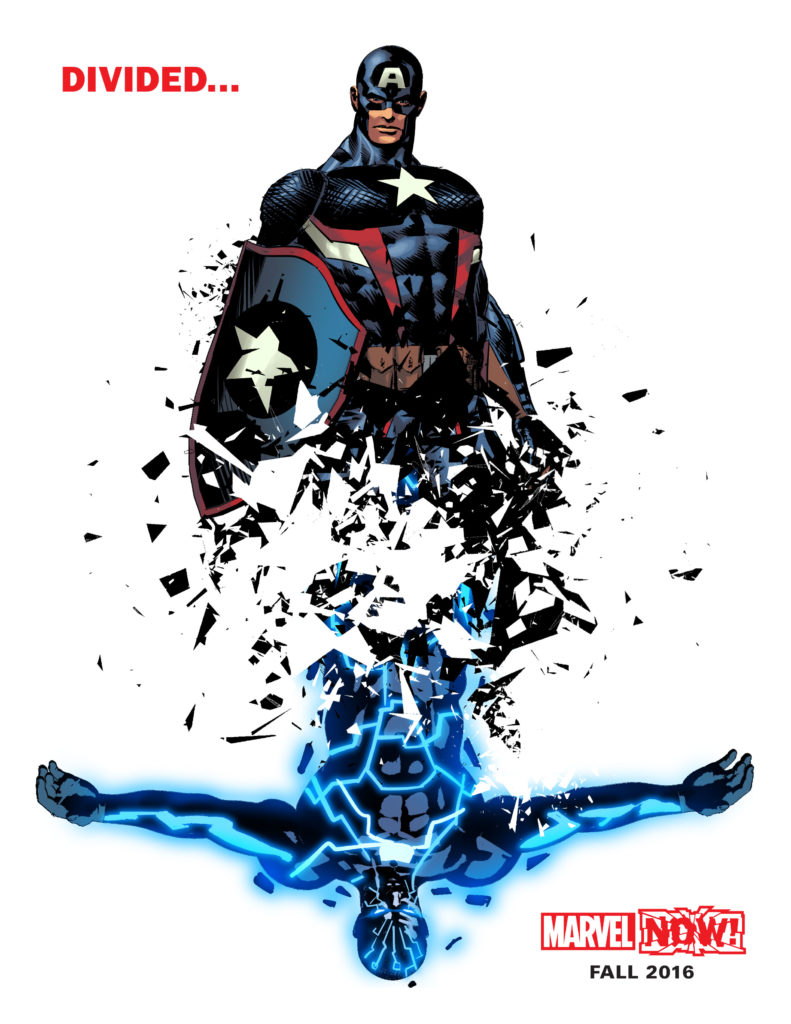 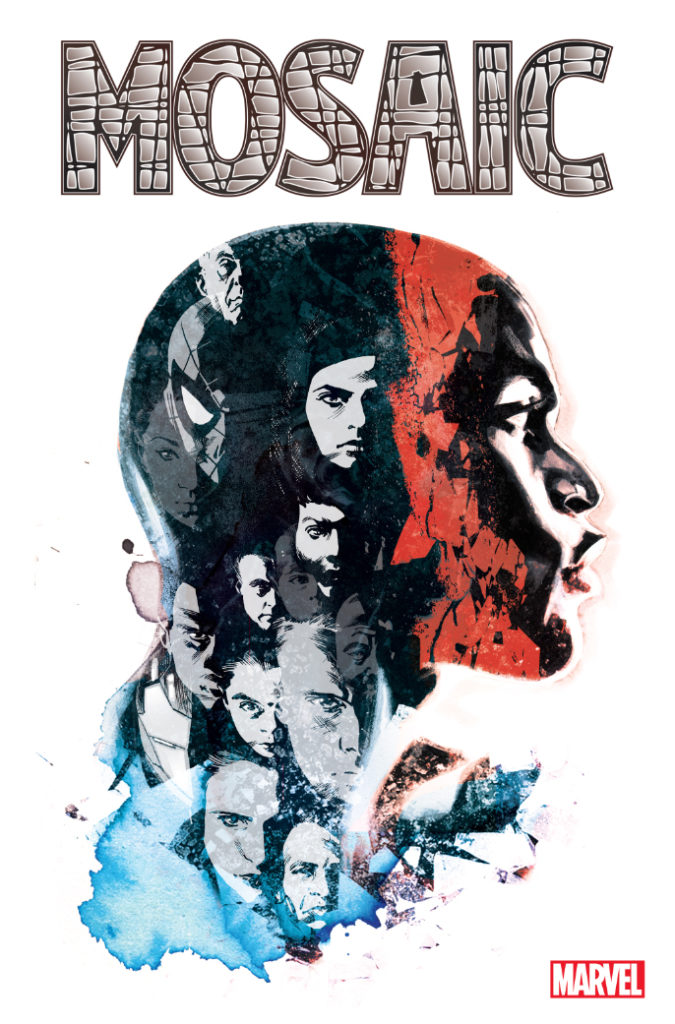 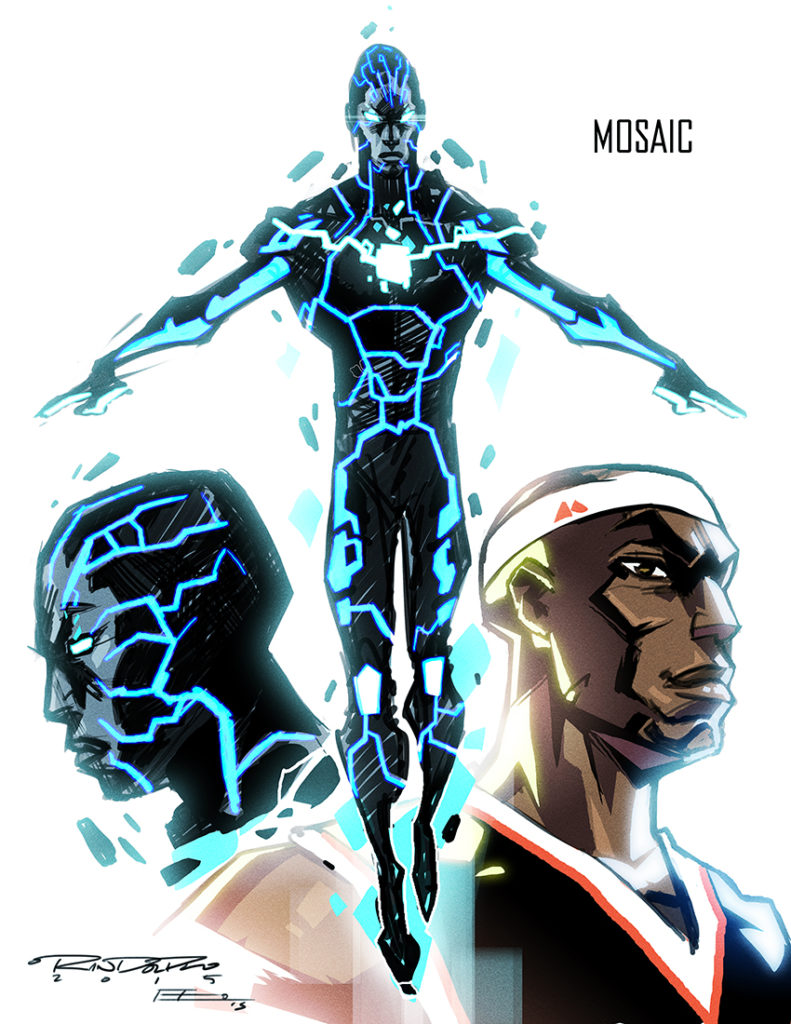 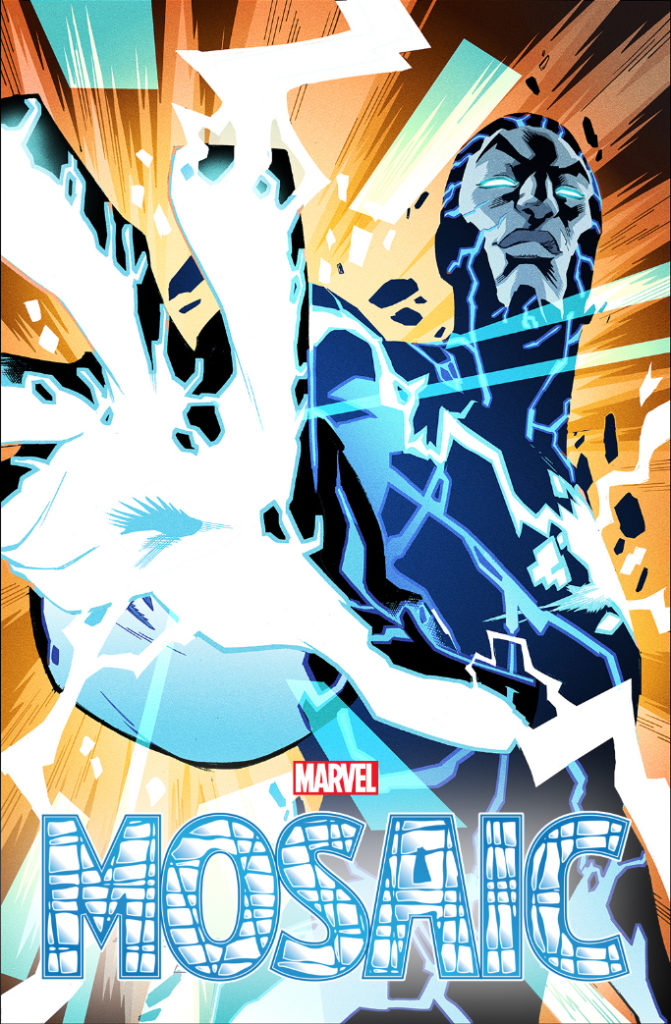