Eric
Comic News, Pullbox Previews, Valiant
Comments
On the fringes of civilization, the world’s first detective is about to make an unholy discovery…

Valiant is proud to present your first look inside BRITANNIA #1 (of 4) – the FIRST ISSUE of the all-new, Valiant Prestige format series coming this September from master storyteller Peter Milligan (X-Statix, Detective Comics) and incendiary artist Juan Jose Ryp (NINJAK, Clone)! First revealed at #ValiantSummit 2016 live from New York’s Upright Citizens Brigade Theatre, THE FUTURE OF VALIANT – Valiant’s new slate of must-read titles for 2016 and beyond – continues here as a decorated legionnaire-turned-investigator ventures from the height of civilization and into the ancient pagan lands of BRITANNIA to seek out the dark monstrosities that lurk beyond the bounds of Rome’s bloodied empire…

“Since reading I, Claudius by Robert Graves as a teenager, I’ve been fascinated by the Roman world, and how that world affected these British Isles, pretty much obliterating the ancient Druid religion that had long existed until then,” writer Peter Milligan told The A.V. Club. “With the idea of Antonius Axia, I had a way into this story that had been waiting for me to write for some time.”

Then, THE FUTURE OF VALIANT continues with an all-new wave of ongoing series, prestige format projects and standalone events from a star-studded roster of some of comics’ most visionary talents! Beginning in July with FAITH #1, THE FUTURE OF VALIANT will extend throughout 2016 with a total of seven epic series – each introducing an innovative array of new concepts and characters…and firmly establishing Valiant’s place as the premier publisher of creative storytelling in comics today: 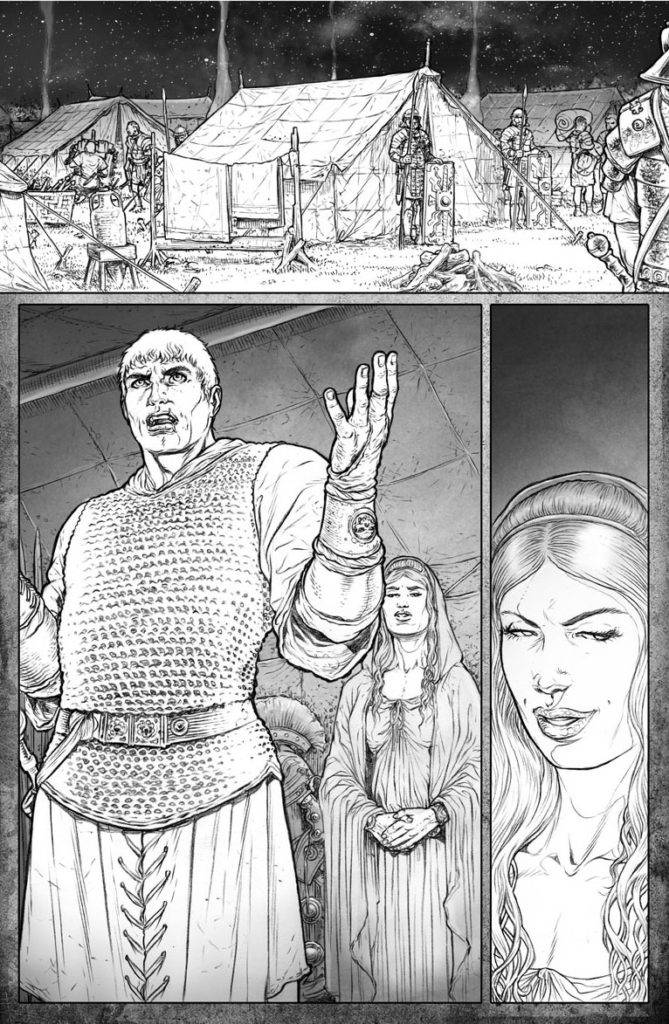 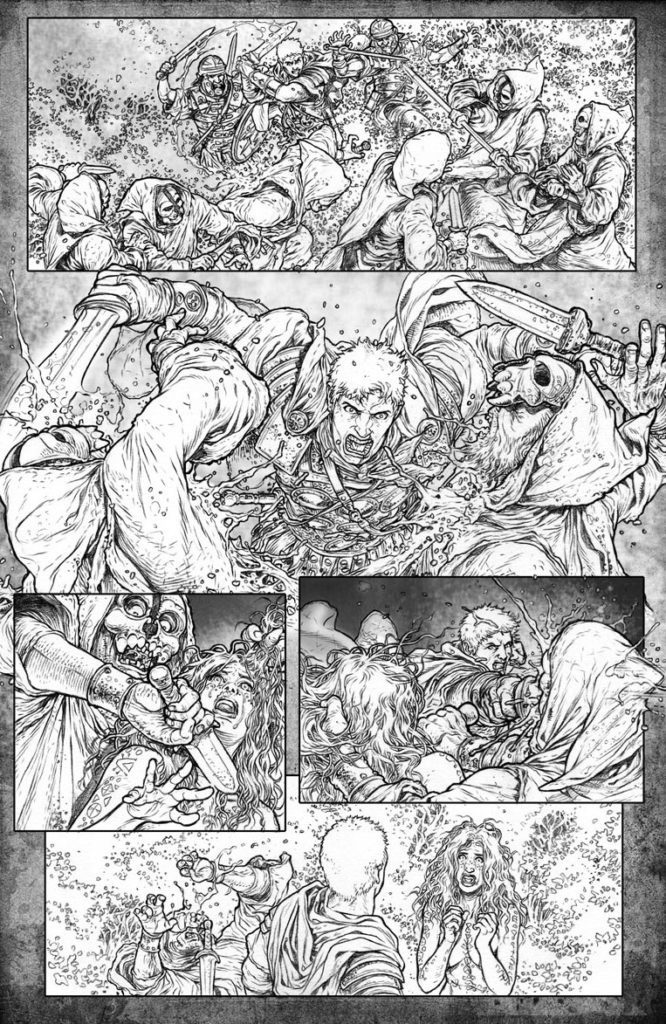 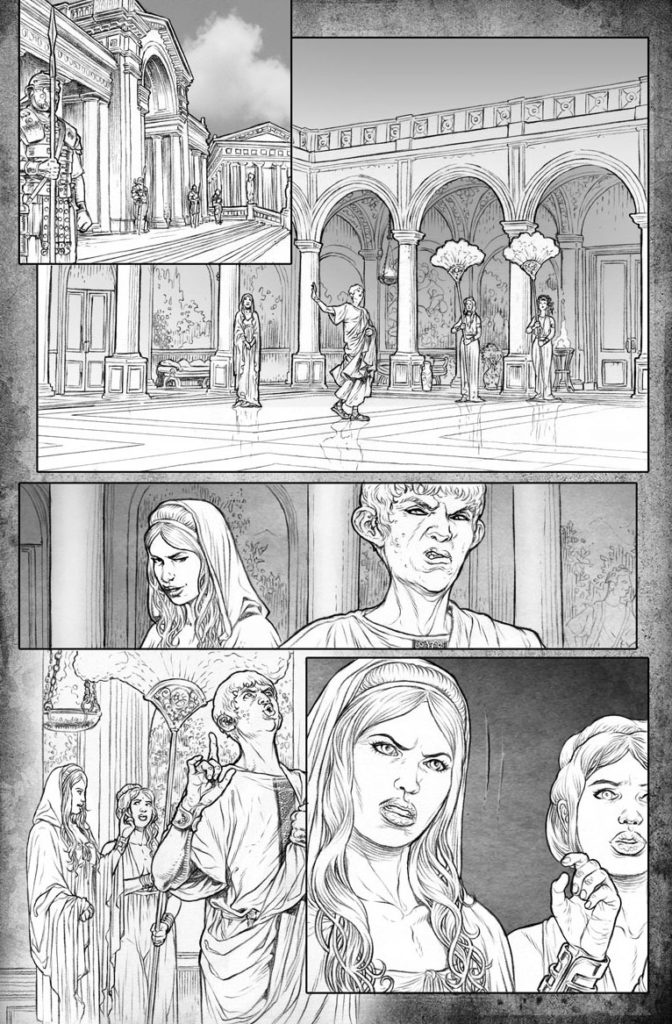 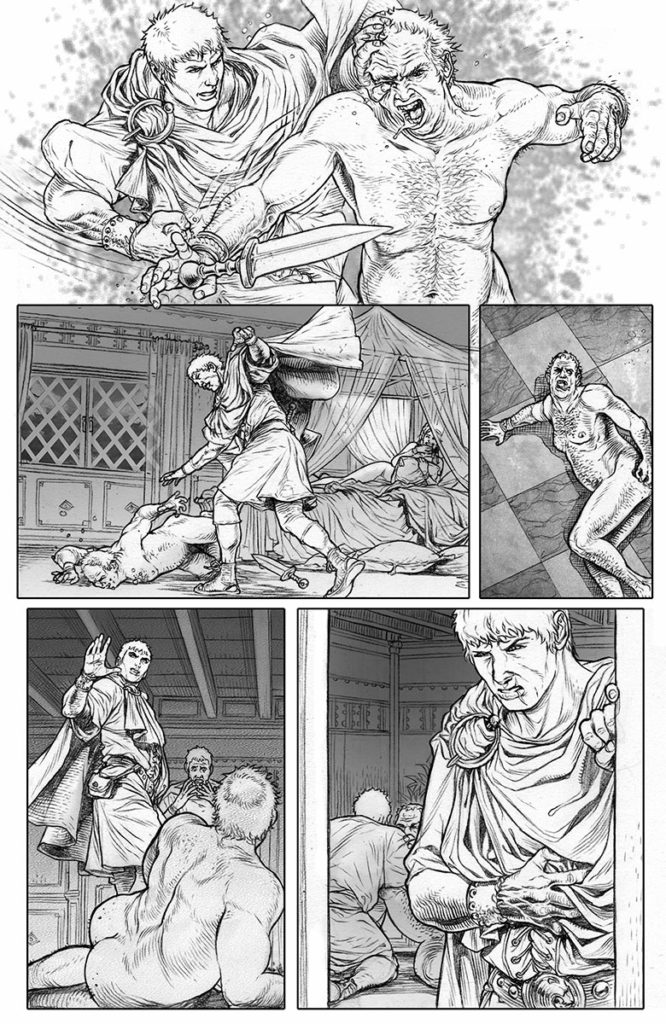 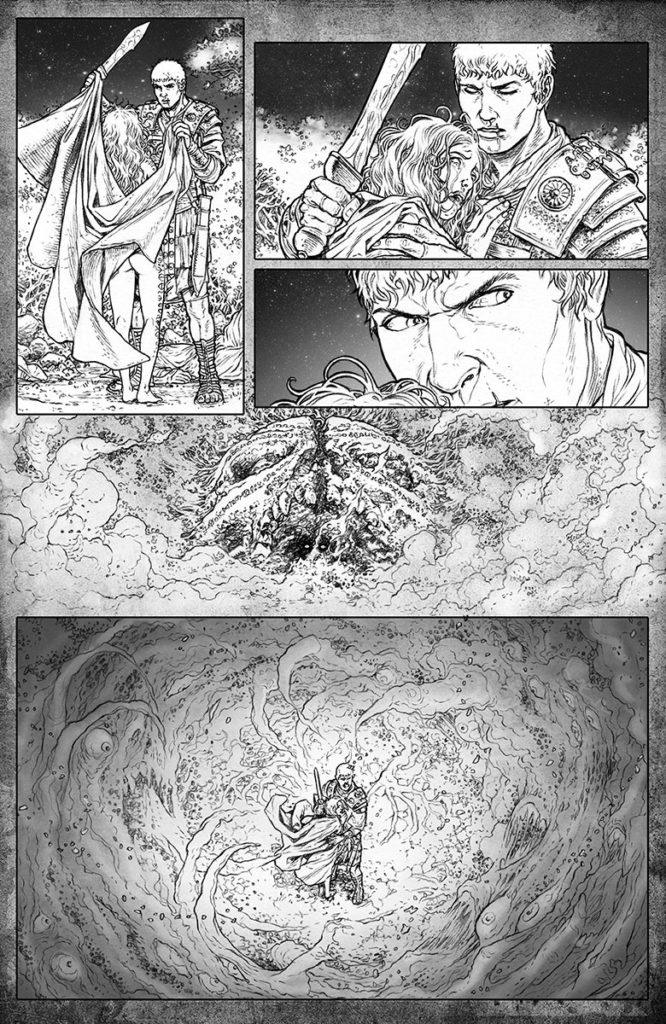 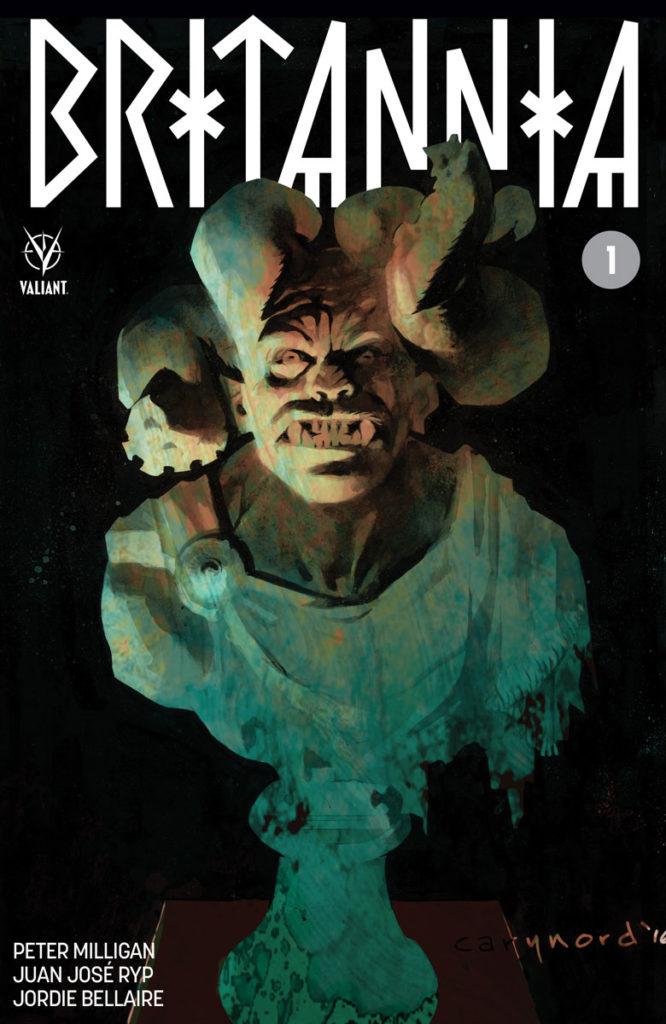 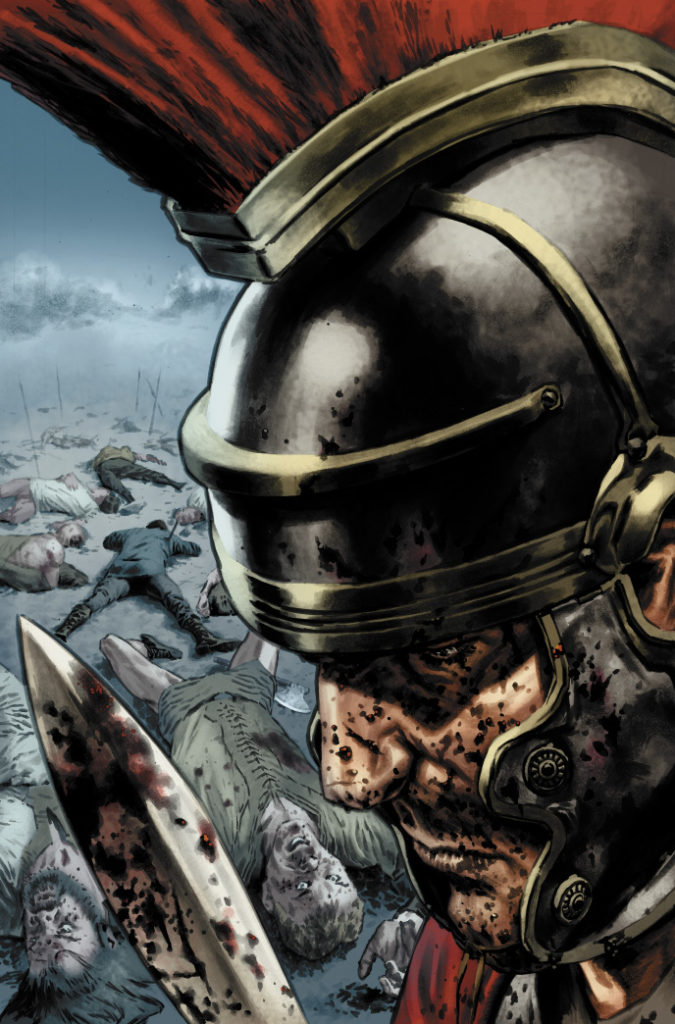 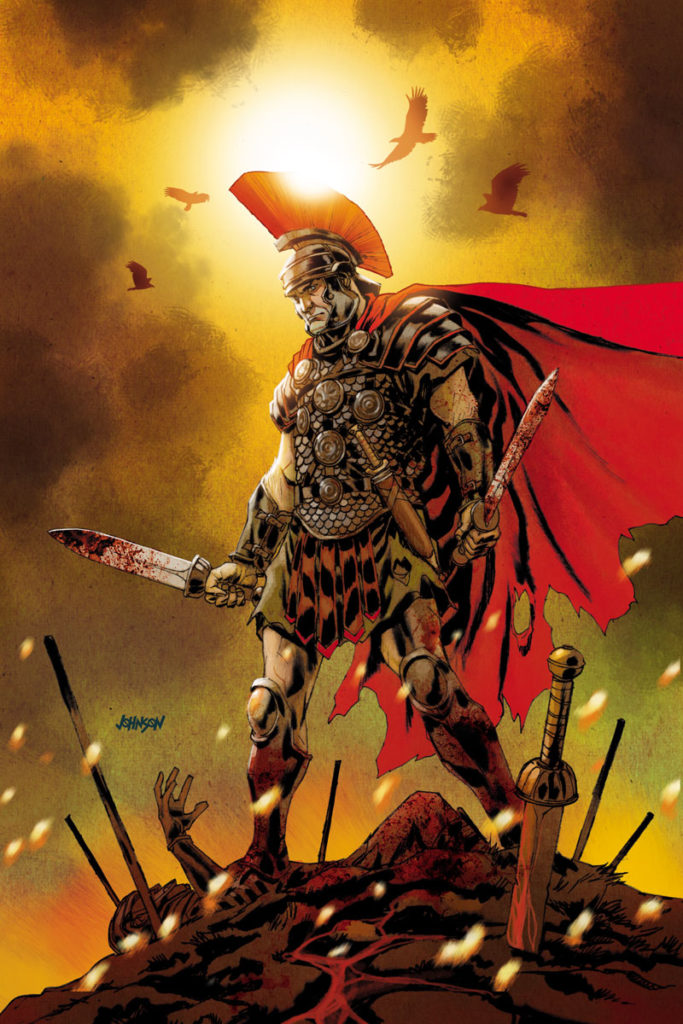