Live. Die. Rejuvenate. Each day, Bloodshot and his predecessors awake to find themselves hunted by the unstoppable engine of destruction called Deathmate. And each day, they die…only to begin their escape once more after the nano-technology inside them repairs their fatal injuries. As Bloodshot and his new teammates begin to understand the brutal logic behind their seaside prison, will the biggest threat to their survival be the horrors that await in the jungle around them…or each other?

In the tradition of THE VALIANT, the Big Apple turns blood red when Project Rising Spirit releases a top-secret contagion onto the streets of America’s greatest metropolis: New York City. As mayhem engulfs Manhattan, Bloodshot must lead the most dangerous invasion ever waged on American soil and keep a runaway pandemic from toppling armies and governments…and threatening to destroy humanity itself.

Beginning in July with FAITH #1, THE FUTURE OF VALIANT will extend throughout 2016 with a total of seven epic series – each introducing an innovative array of new concepts and characters…and firmly establishing Valiant’s place as the premier publisher of creative storytelling in comics today: 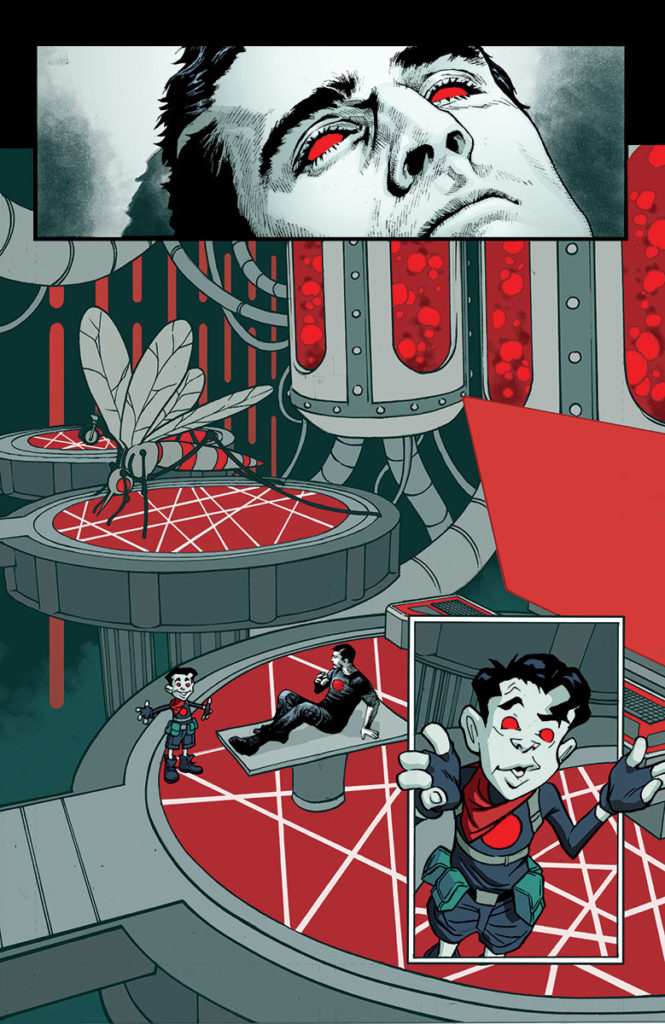 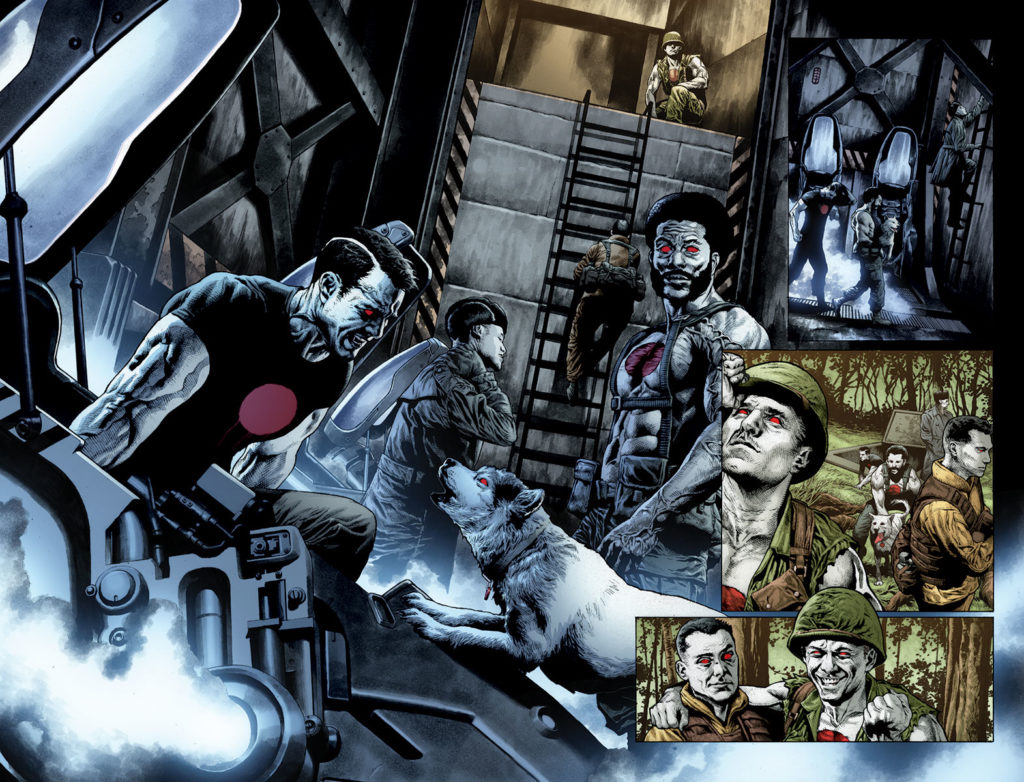 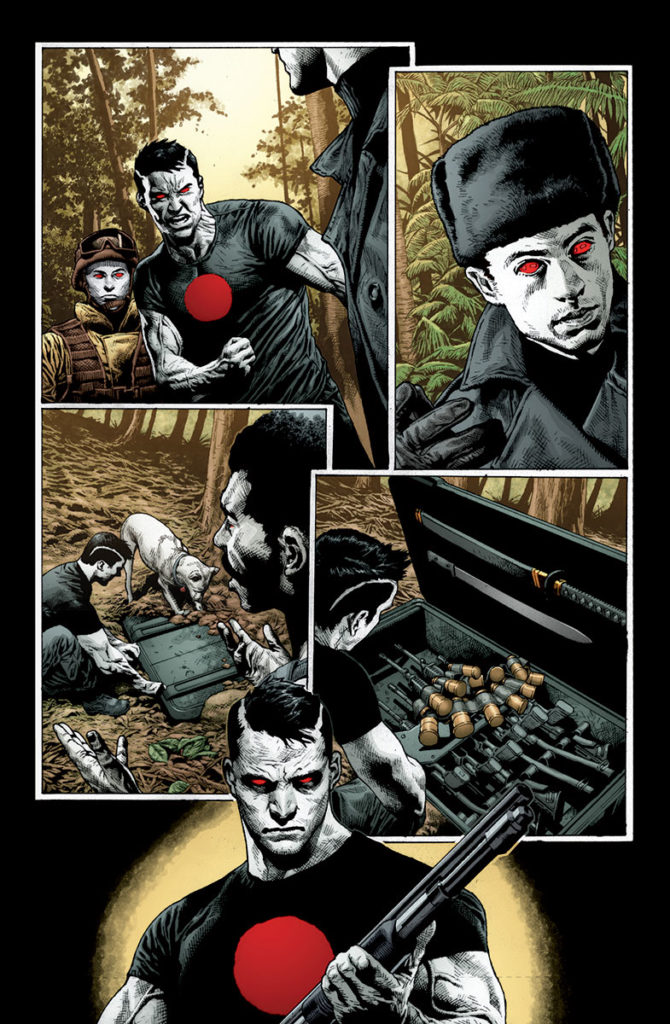 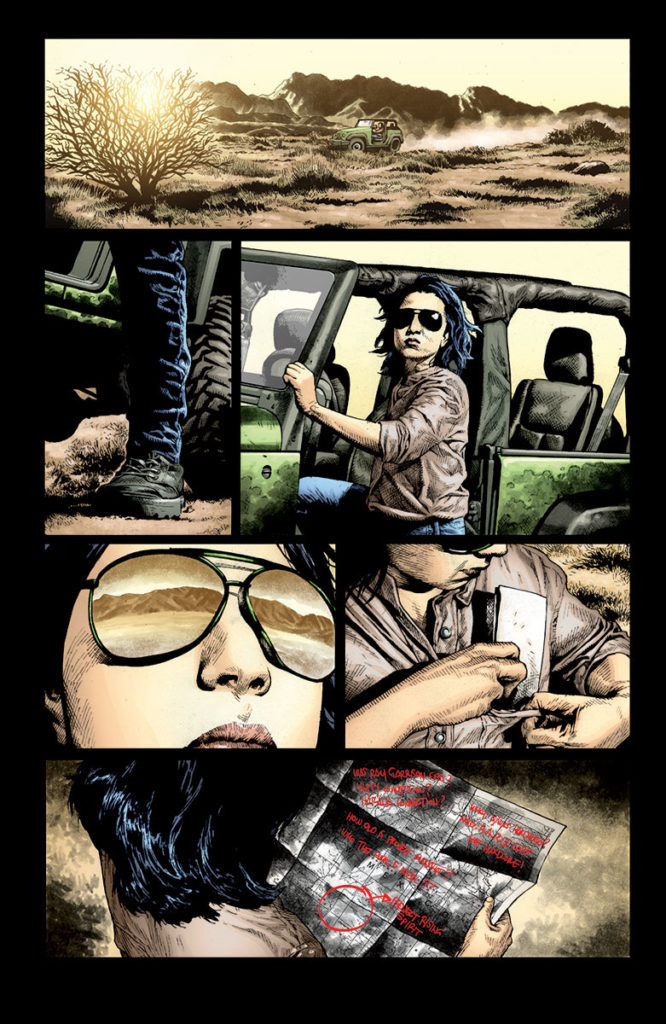 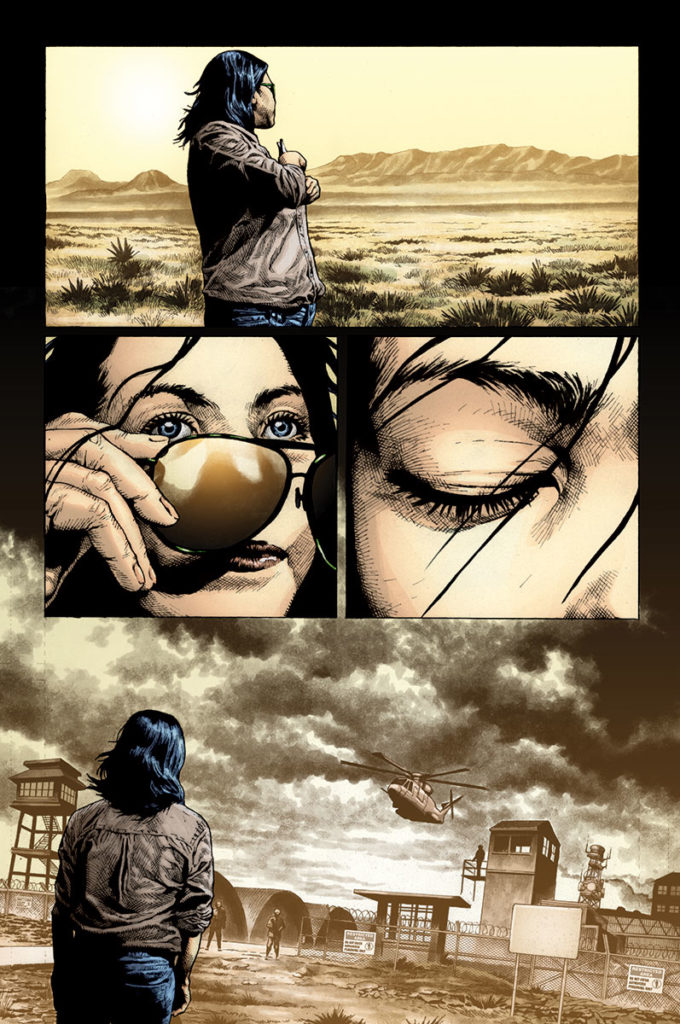 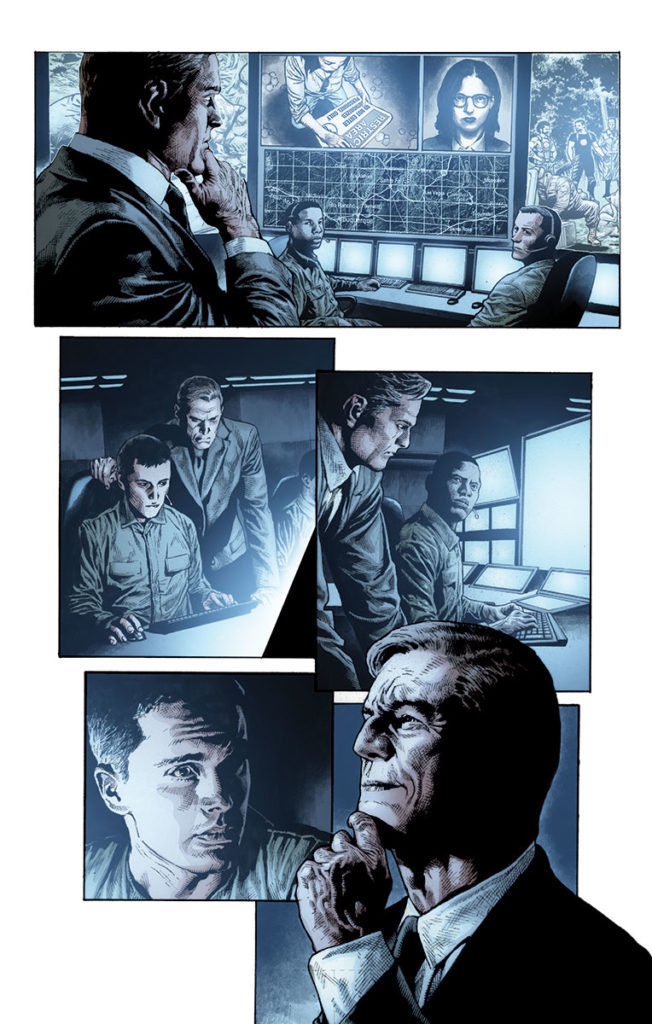 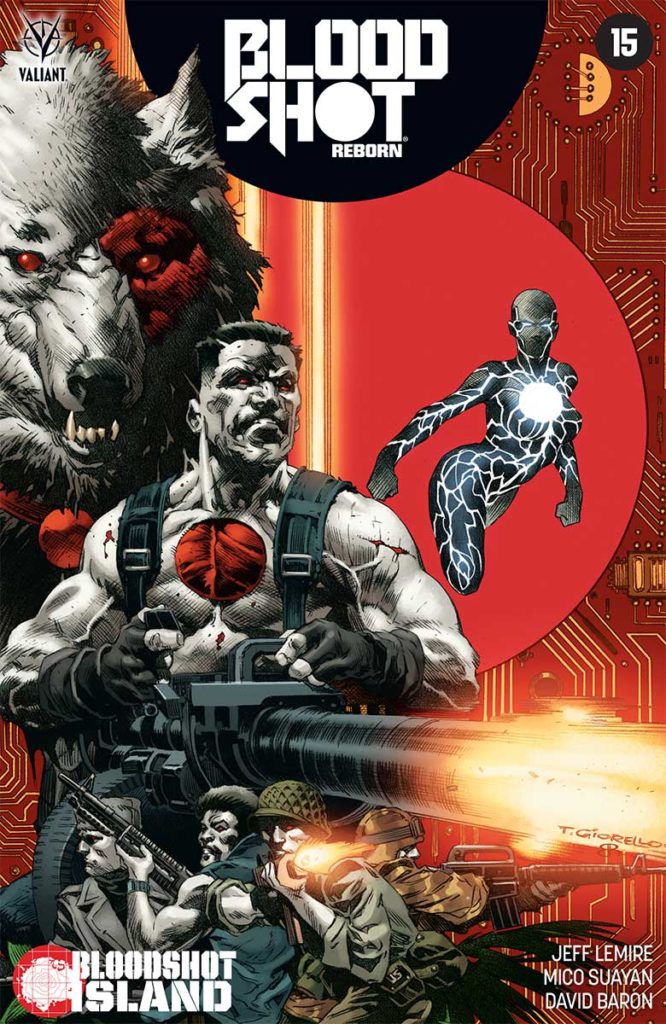 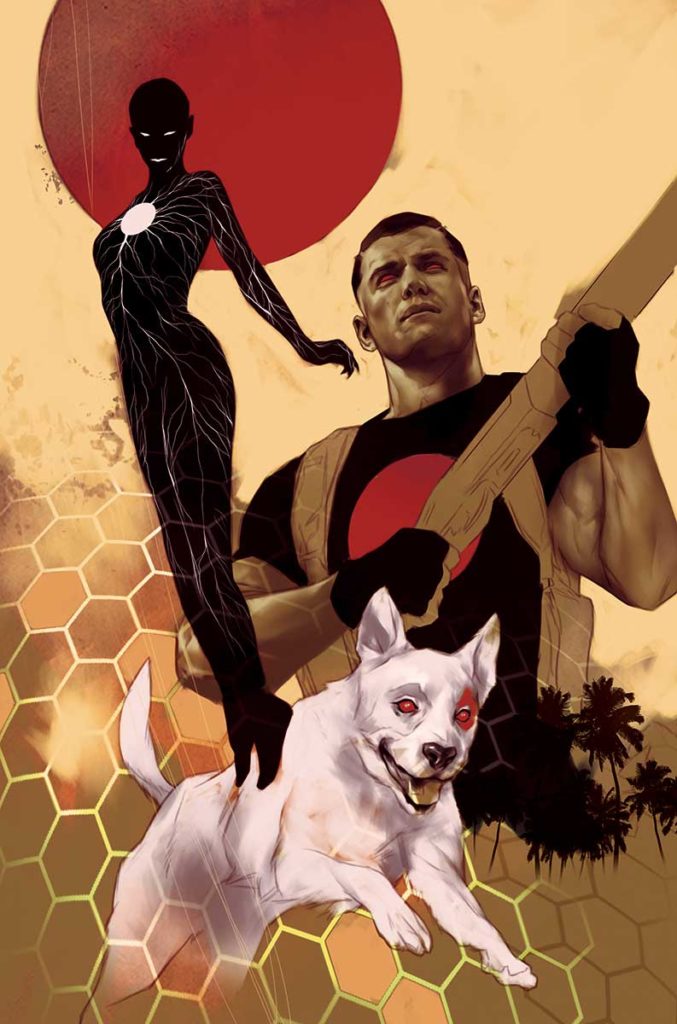 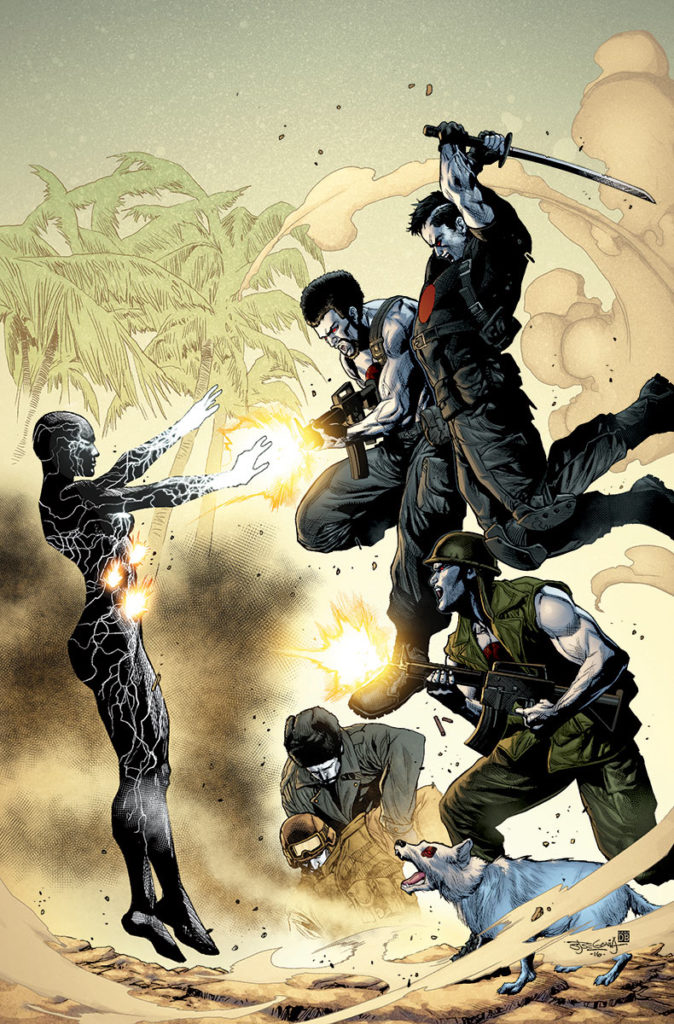