Granted at surface level this looks like a variation on a theme of Irredeemable, The End League and Crime Syndicate of America… but I believe the writers at Zenescope will definitely give it a fresh feel to the “Gods gone Made” hook.

As of late, Zenescope Entertainment has been rolling out a variety of titles that one might not associate with the popular publisher.  A few weeks ago Zenescope released their Aliens vs Zombiestrade paperback and they are nearing completion of their Escape from Monster Islandseries.  Zenescope is also past the halfway point for their new urban legend horror title,Satan’s Hollow.  This week is the unveiling of Death Force, a powerful revenge tale.

July holds the most talked-about title of the lot. A new foray for the Philadelphia-based publisher, E.V.I.L. Heroes is the recounting of humankind being enslaved by Superheroes. Will mankind survive and remain strong enough to challenge their self-appointed masters? Or will we be pushed closer to extinction? 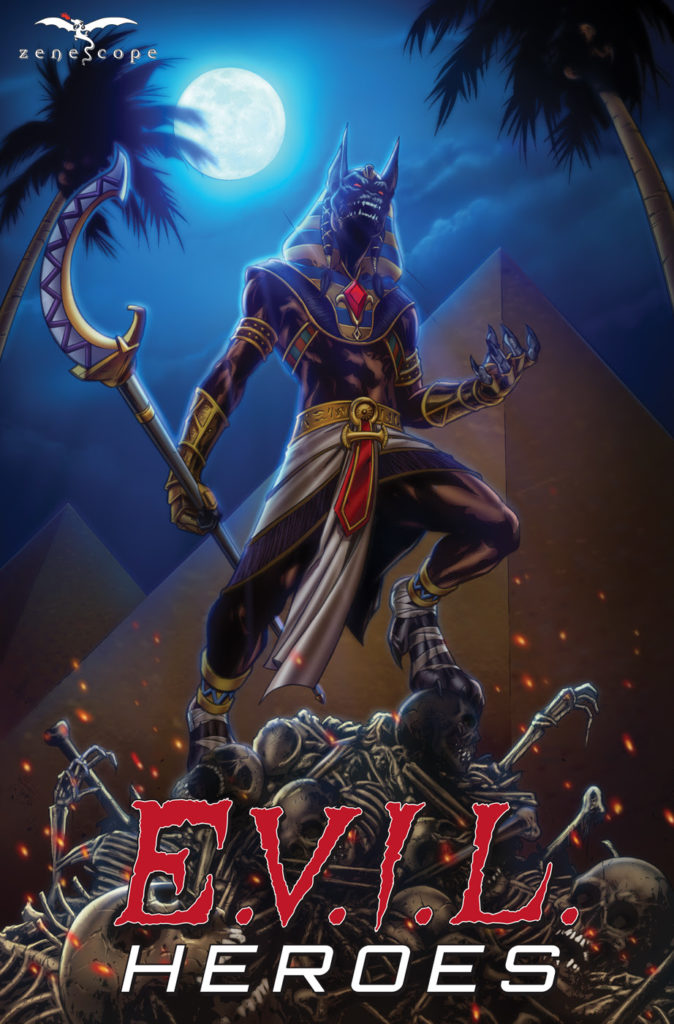 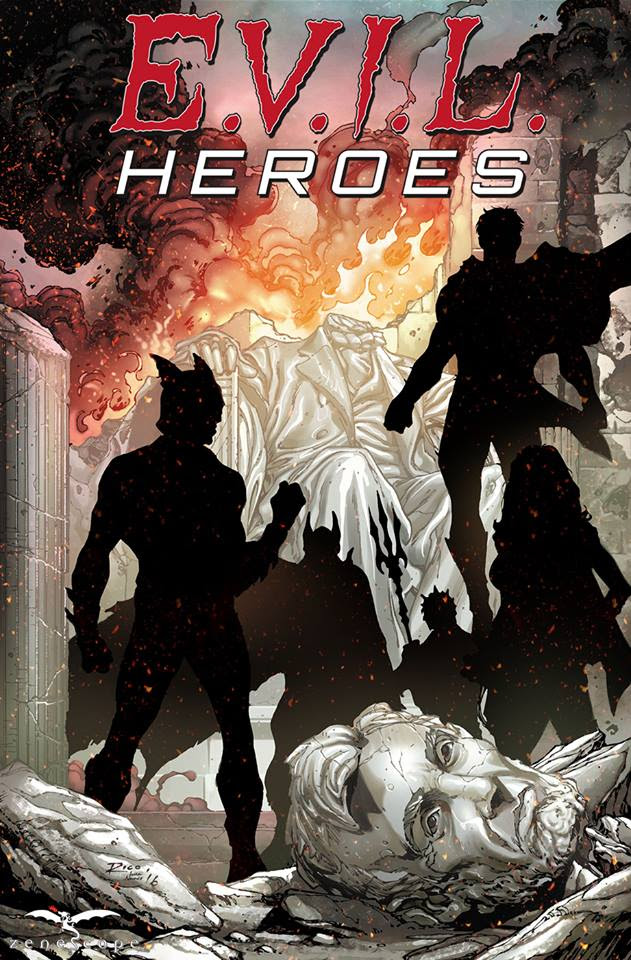 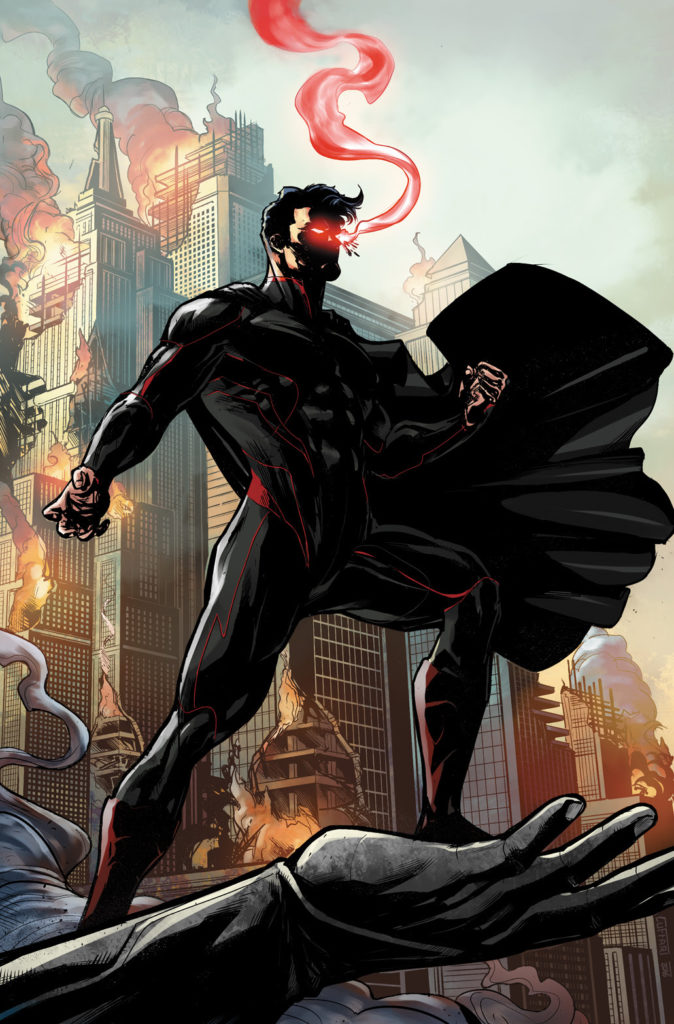