Valiant is proud to present your first look inside 4001 A.D. #2 (of 4) — the second star-shattering chapter of the summer’s epic Valiant event by New York Times best-selling writer Matt Kindt (DIVINITY II, Mind MGMT) and superstar artist Clayton Crain (RAI, Carnage)! On June 1st, Rai’s insurrection against his creator — the autocratic A.I. simply called Father — heats up as war comes to the space-faring nation of New Japan! With a newly recruited team of allies at his side – including the Eternal Warrior and a colossal X-O Manowar battle suit – Rai is about the launch the most powerful forces of the 41st century into a titanic firefight that will rock every corner of the Valiant Universe!

Rai is smashing headfirst into New Japan with his team of hardened rebels including the Eternal Warrior and a giant X-O Manowar mech-armor that’s been dormant for centuries! But when Father transforms New Japan into an impenetrable space dragon as a defense of last resort, what hopes will the united heroes of 4001 A.D. have of freeing the citizens of New Japan from Father’s brutal reign? Will Rai have to destroy New Japan…to save it?

Plus: Don’t miss “THE SUMMER OF 4001 A.D.“‘s first shot fired on May 4th in 4001 A.D. #1 (of 4) – the FIRST ISSUE of the summer’s blockbuster event series from New York Times best-selling writer Matt Kindt and superstar artist Clayton Crain! Then, “THE SUMMER OF 4001 A.D.” explodes outward with the return of Rai’s award-winning ongoing series in RAI #13 – the FIRST ISSUE of an ALL-NEW JUMPING-ON POINT revealing the origin of New Japan and its very first guardian! Discover the secrets behind 4001 A.D. here as New York Times best-selling writer Matt Kindt (Mind MGMT) and acclaimed artist CAFU (UNITY) unearth the answers that have eluded mankind for nearly two millennia. How did New Japan come to orbit Earth? Who created Father? And what happened to the nine previous Rai that once swore allegiance to his empire?

Plus: “THE SUMMER OF 4001 A.D.” escalates even further as an all-star cast of superstar talents come aboard to reveal what the 41st century holds for Valiant’s most iconic heroes in a new series of four indispensable one-shots! Featuring X-O Manowar, Bloodshot, Shadowman, and the debut of an all-new, top-secret character with a crucial tie to the present and future of the Valiant Universe, “THE SUMMER OF 4001 A.D.” erupts into full force here with four new chapters from Valiant’s most acclaimed creators:

Each of chapter of “THE SUMMER OF THE 4001 A.D.” is designed for maximum accessibility and can be read in concert with the core 4001 A.D. series or stand on its own for a centuries-spanning vision of the future. 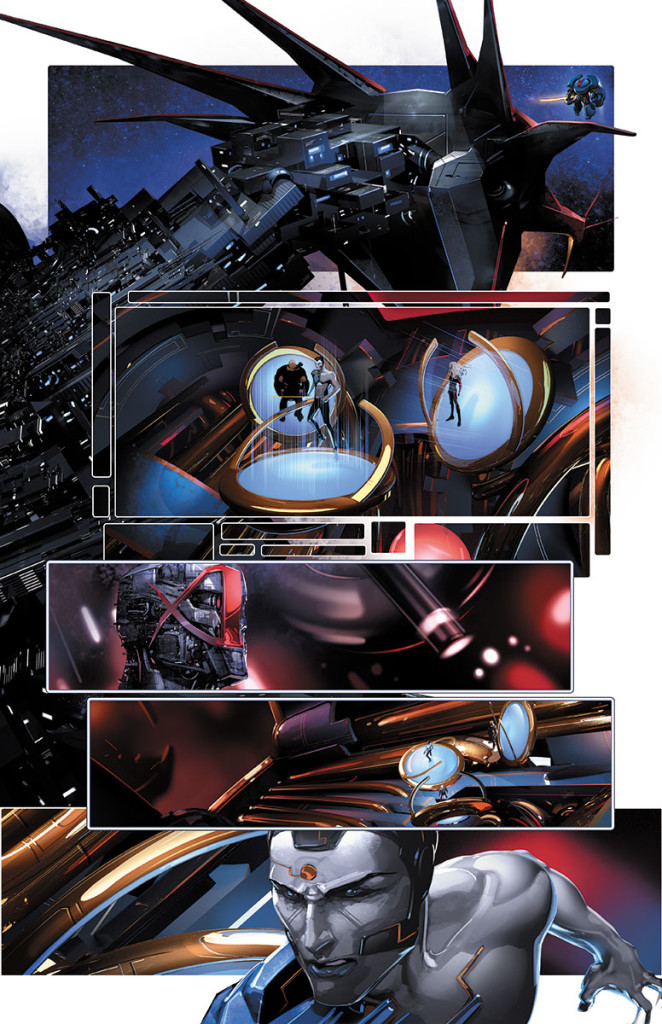 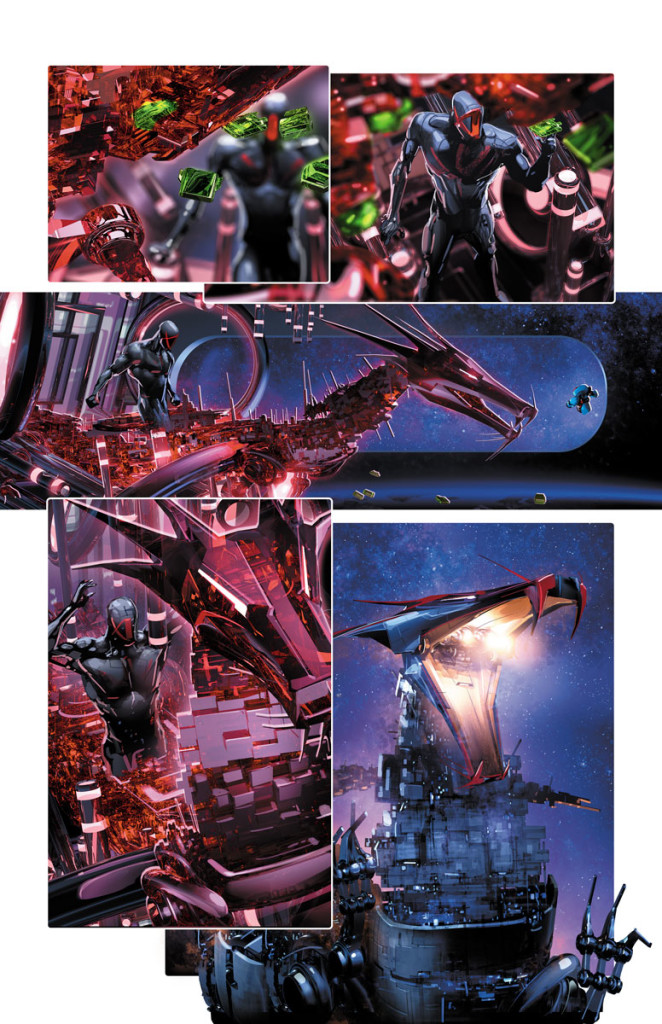 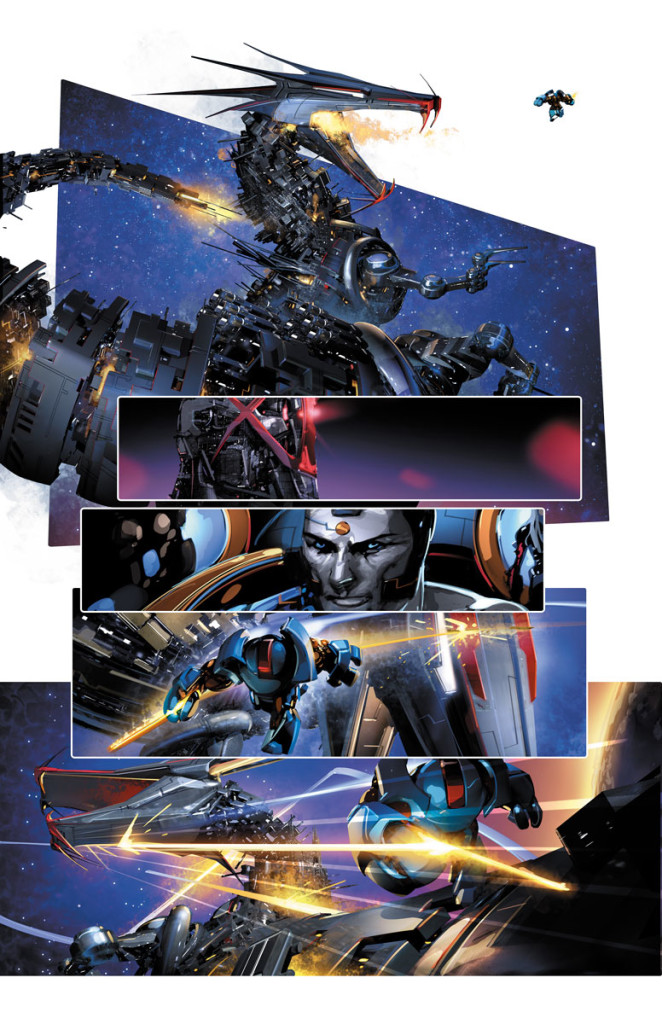 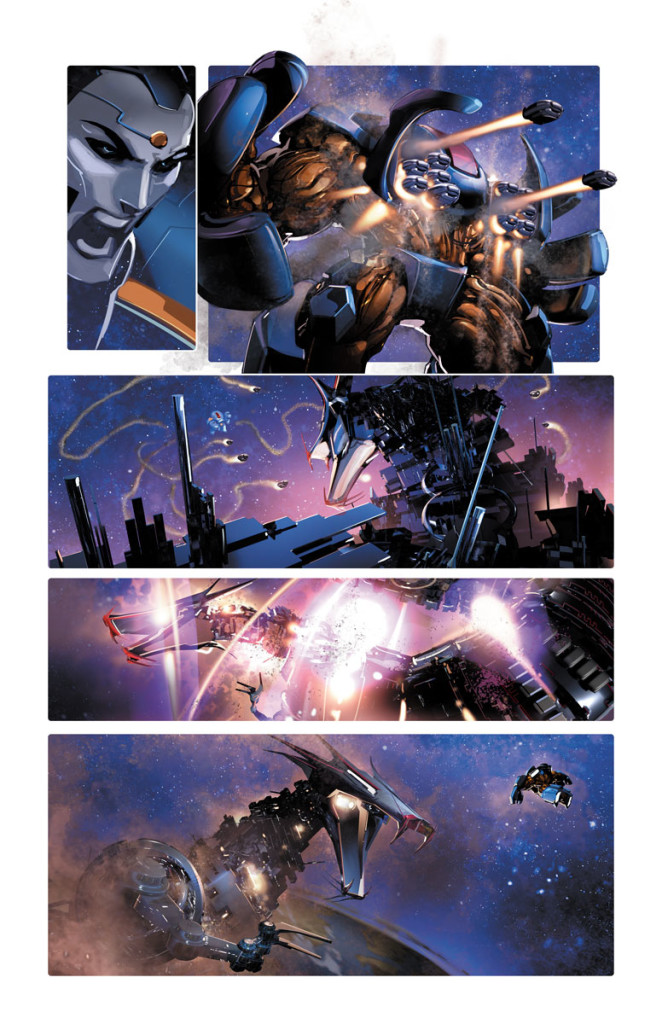 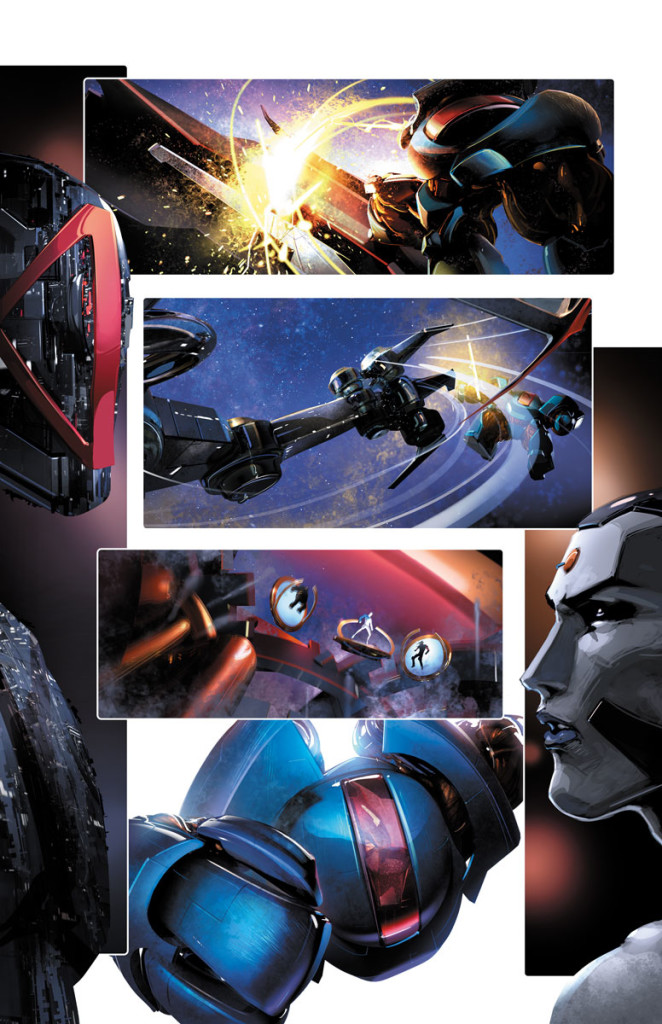 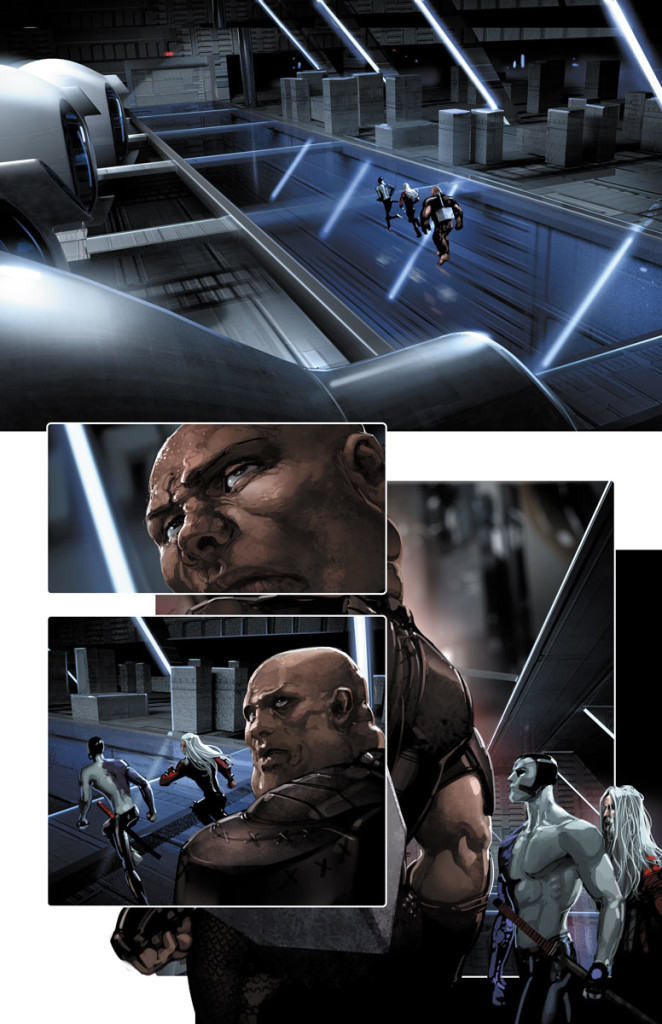 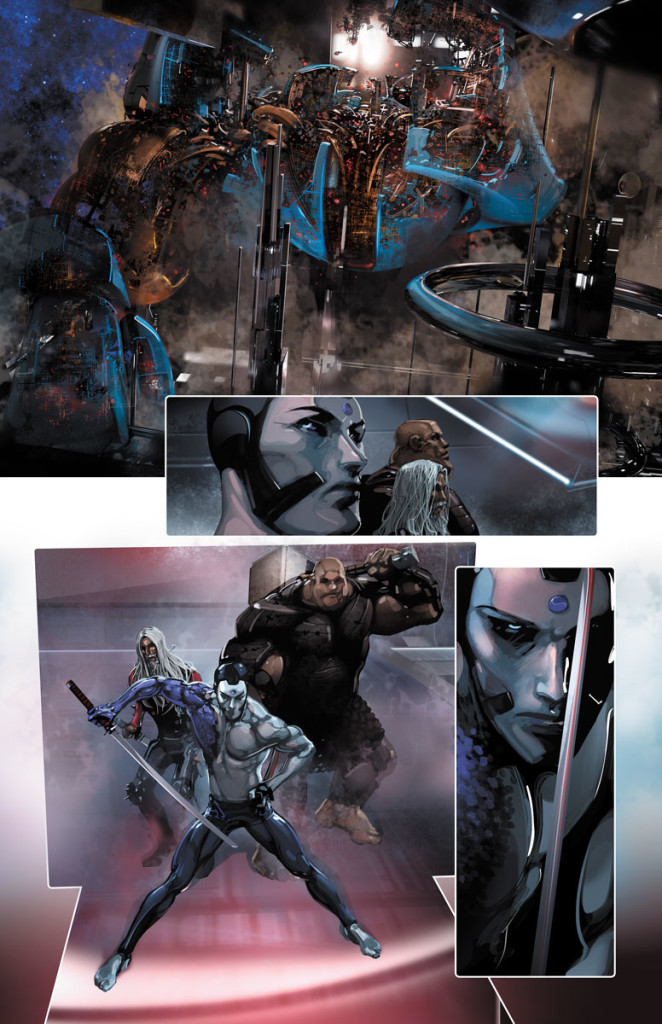 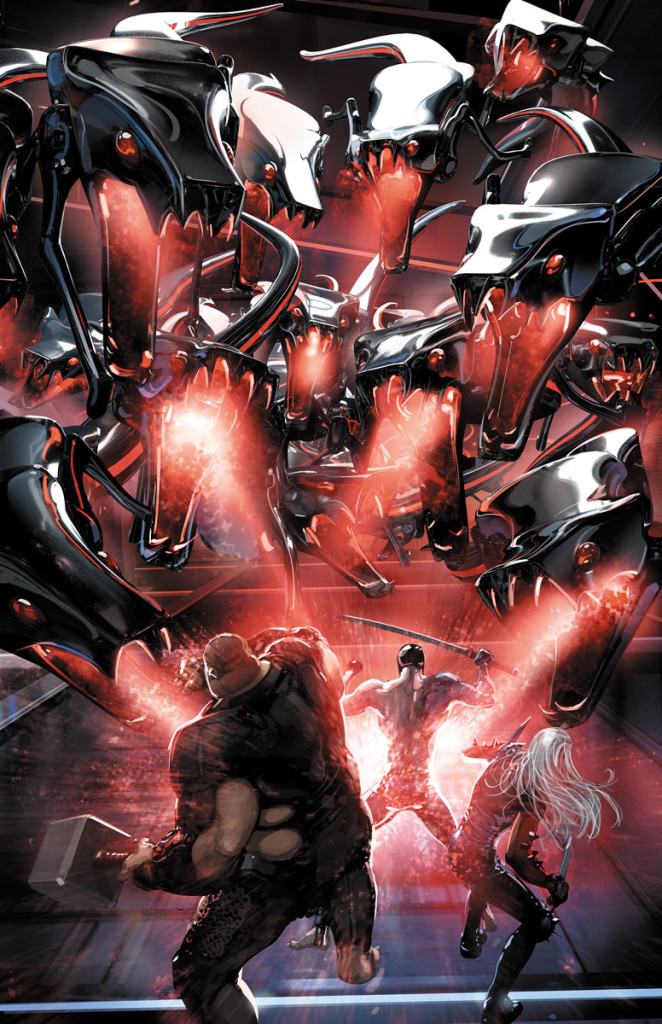 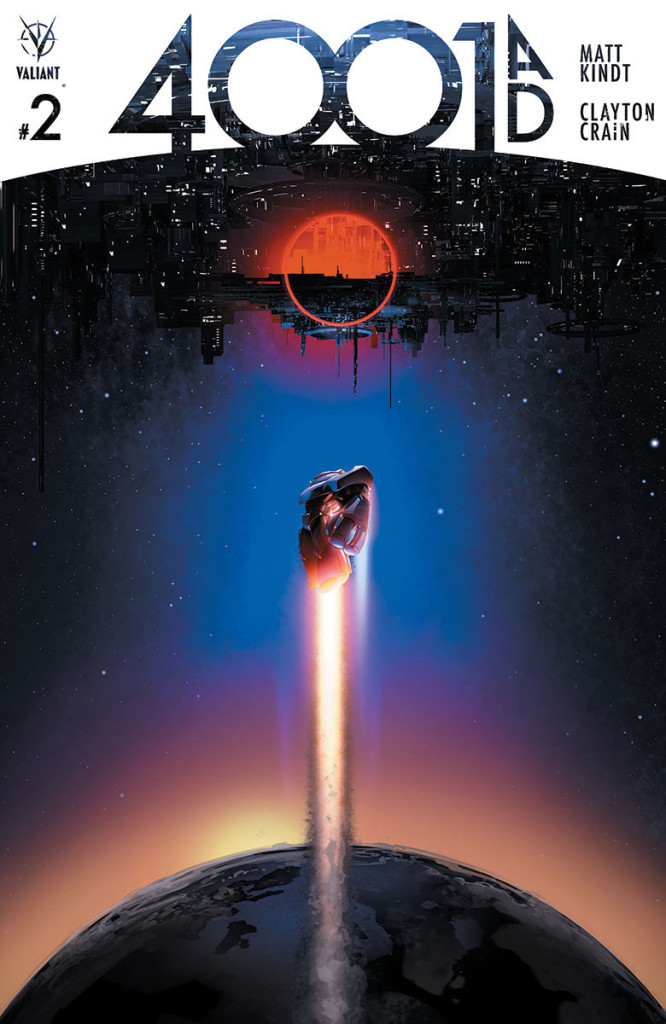 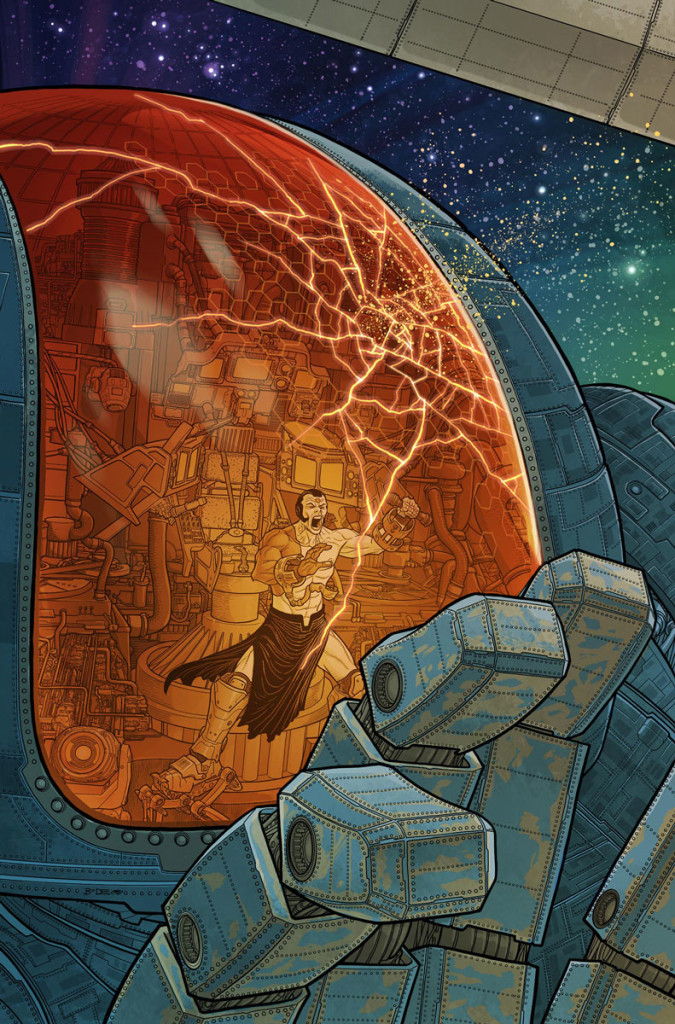 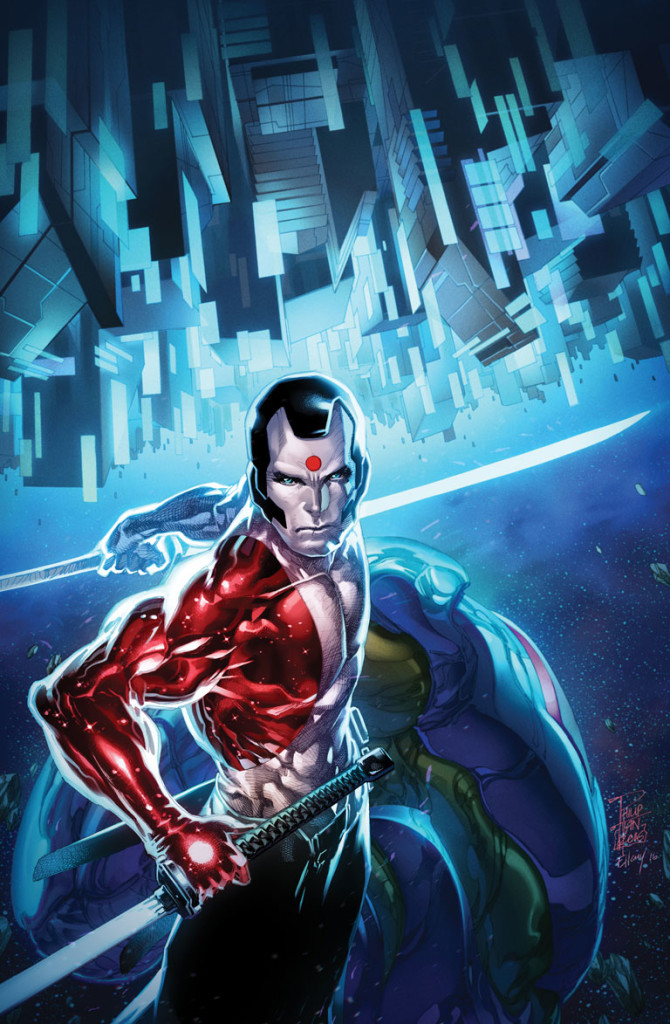