This spring, Valiant’s award-winning adventurers are reunited…and it won’t feel so good! Trapped in a prison of their own making, Archer & Armstrong are going head-to-head with monsters, ninja nuns, the Greek god of parties, and a talking fish-man too for a tale so debauched it could only be called…“IN THE BAG”!

Valiant is proud to present your first look inside A&A: THE ADVENTURES OF ARCHER & ARMSTRONG #2 – the second shock-inducing issue of Valiant’s ALL–NEW ONGOING SERIES from rising star Rafer Roberts (Plastic Farm) and superstar artist David Lafuente (Ultimate Spider-Man)! On April 13th, comics’ most dysfunctional duo are going even deeper “IN THE BAG” as Archer & Armstrong continue their mind-shattering rescue mission into the depths of Armstrong’s bottomless satchel! Their journey began like all great journeys do – with a search for history’s finest bottle of whiskey – and ended with the disgruntled god of intoxication, Bacchus, taking Armstrong as his prisoner! Now, it’s down to teenage marksman and Armstrong’s best-est pal Obadiah Archer to save his immortal partner…but only if he can survive the mythological monsters and bizarre historical oddities that thrive in the upside-down reaches of Armstrong’s endless satchel first!

“[A&A: THE ADVENTURES OF ARCHER & ARMSTRONG is] insane and weird and trippy. When David came aboard, not only did he draw all the madness I had written, but he added to it,” writer Rafer Roberts told Multiversity Comics. “There’s a splash page where we see an overview of the world inside the bag that I described as a Home Depot designed by MC Escher and stretching into infinity. He exceeded my expectations by a mile. Every strange creature, whether it be the goblins who keep everything organized inside the bag, or the trash golems made up of thousands of years worth of Armstrong’s garbage, looks amazing and way crazier than I ever imagined.”

After following Armstrong into the depths of his infinite satchel in a search for booze, Archer and his partner, history’s most inebriated immortal, have found themselves prisoners of…uh…what’s this villain’s name again? Armstrong may not be able to remember what their captor, Bacchus, is all about, but he sure is upset by the memories tied to a rare bottle of whiskey. What secret is about to come roaring out of the past to haunt him? And is Archer doomed to the repeat Armstrong’s tragic mistakes?

All this, plus goblins, golems, and another star-making appearance from Valiant’s new breakout character of 2016… Hey kids, get ready for the man, the legend, the fish…because Davey the Mackerel is back and he means business!

On April 13th, Rafer Roberts and David Lafuente are pushing Valiant’s latest blockbuster series past the point of no return as “IN THE BAG” rages onward…and leaves Valiant’s heroes par excellence with a history-ripping hangover unlike anything they’ve faced before, only in A&A: THE ADVENTURES OF ARCHER & ARMSTRONG #2 – featuring covers by David Lafuente (New Mutants), Kano (THE DELINQUENTS), Monica Gallagher (Strange Sports Stories), Rafer Roberts (Plastic Farm), and Phil Jimenez (Infinite Crisis)!

Don’t miss a moment as Archer & Armstrong return with a sure-fire new series that’s going to leave an indelible mark on the Valiant Universe! Get smashed or be smashed when A&A: THE ADVENTURES OF ARCHER & ARMSTRONG #1 arrives in stores on March 16th and be here when the legend continues in A&A: THE ADVENTURES OF ARCHER & ARMSTRONG #2 – in stores April 13th! 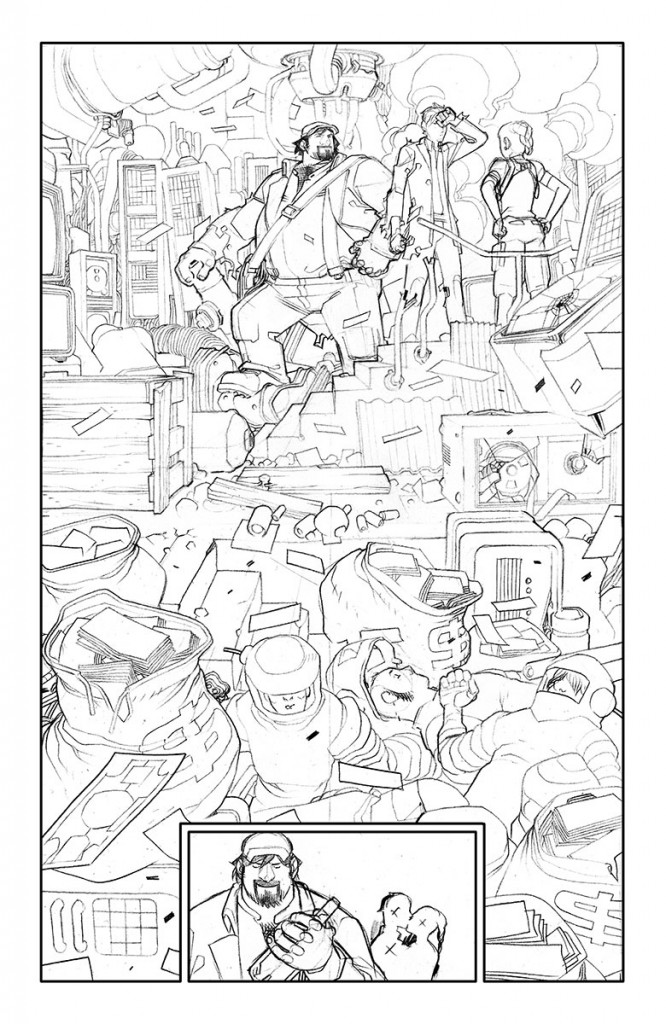 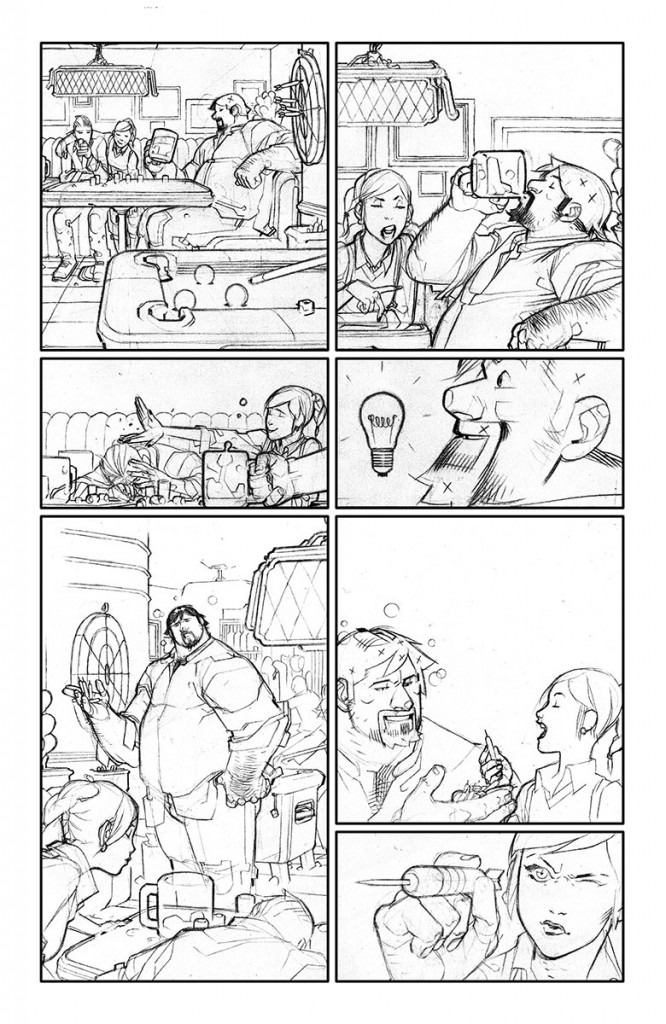 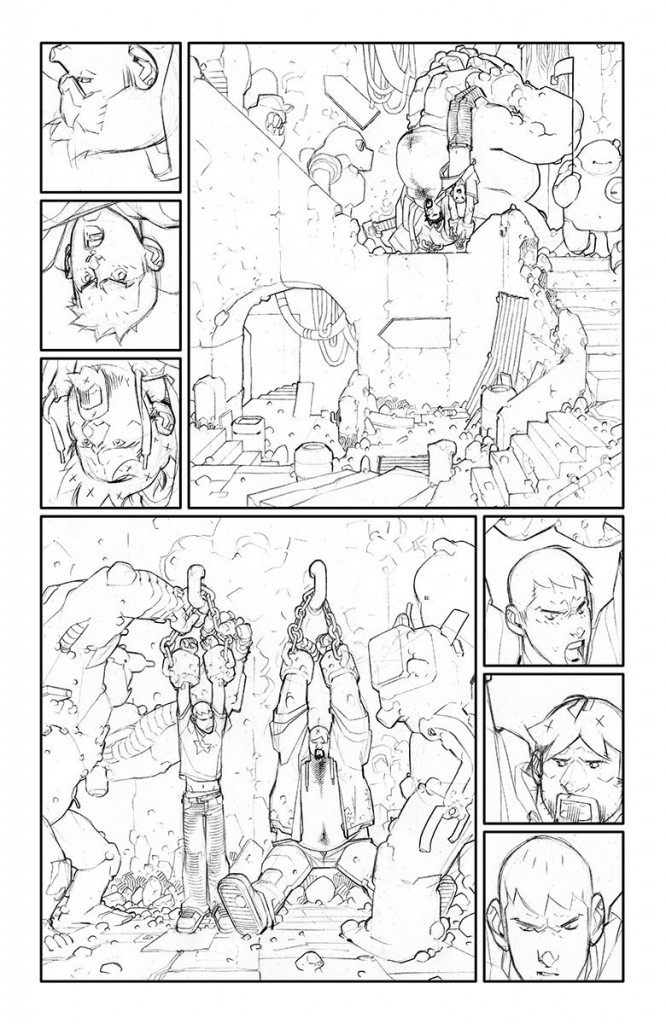 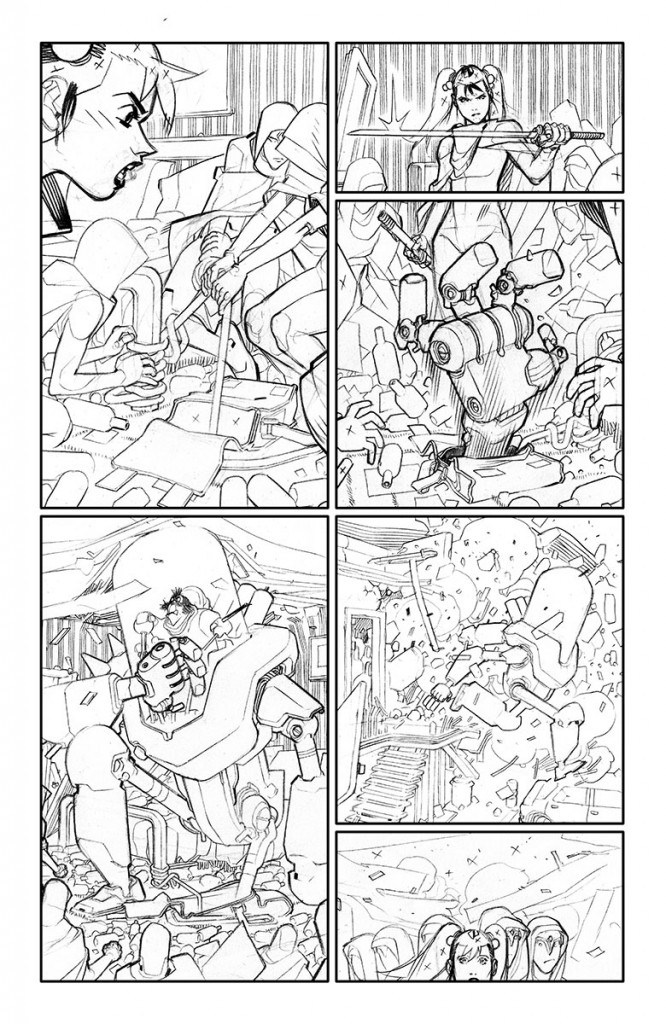 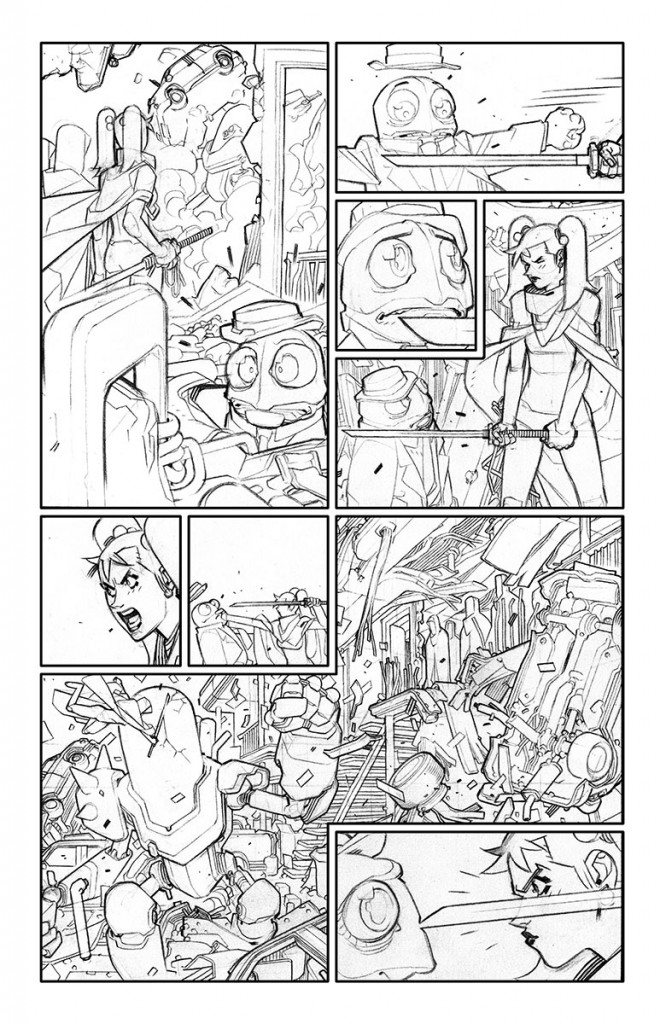 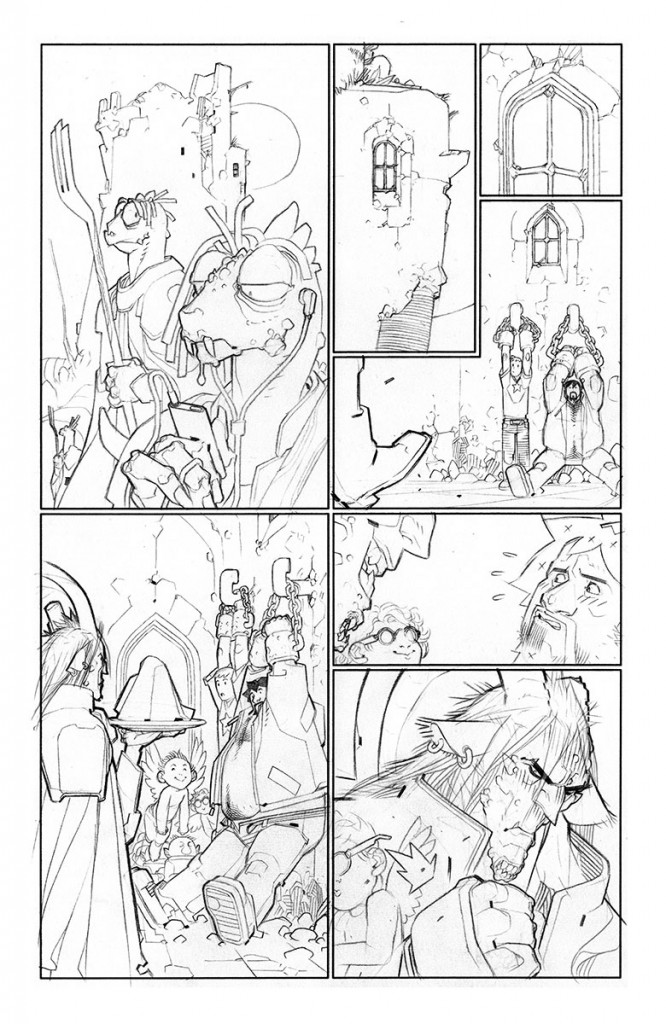 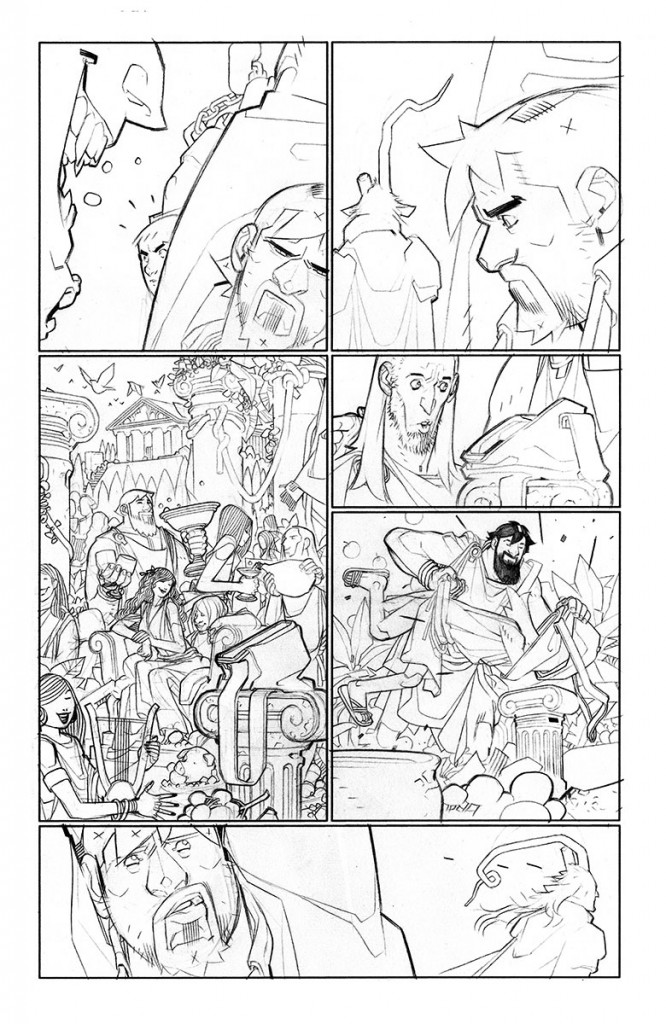 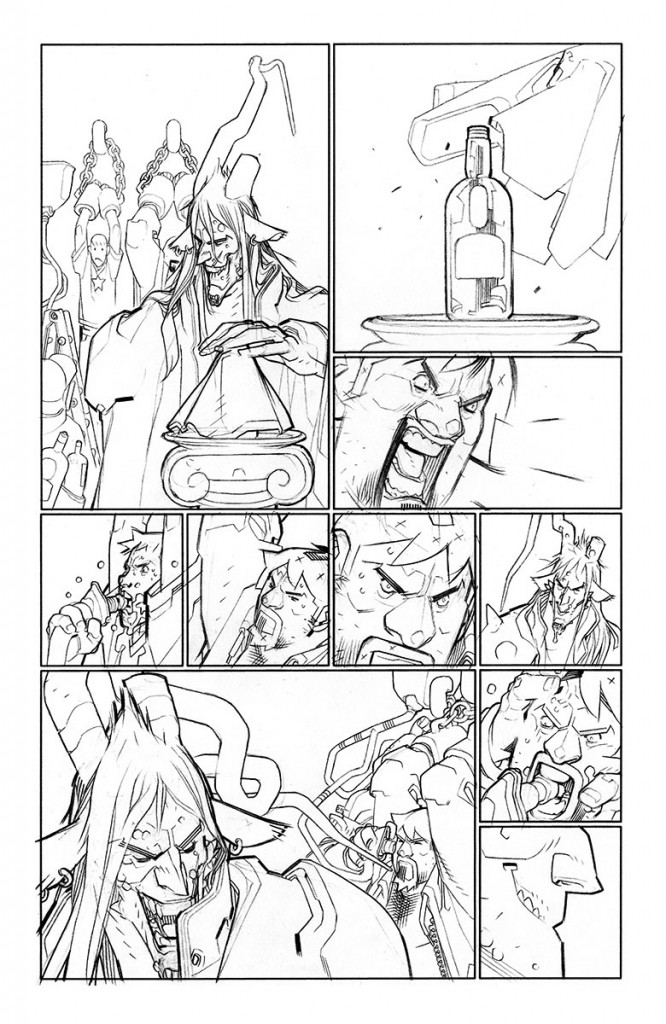 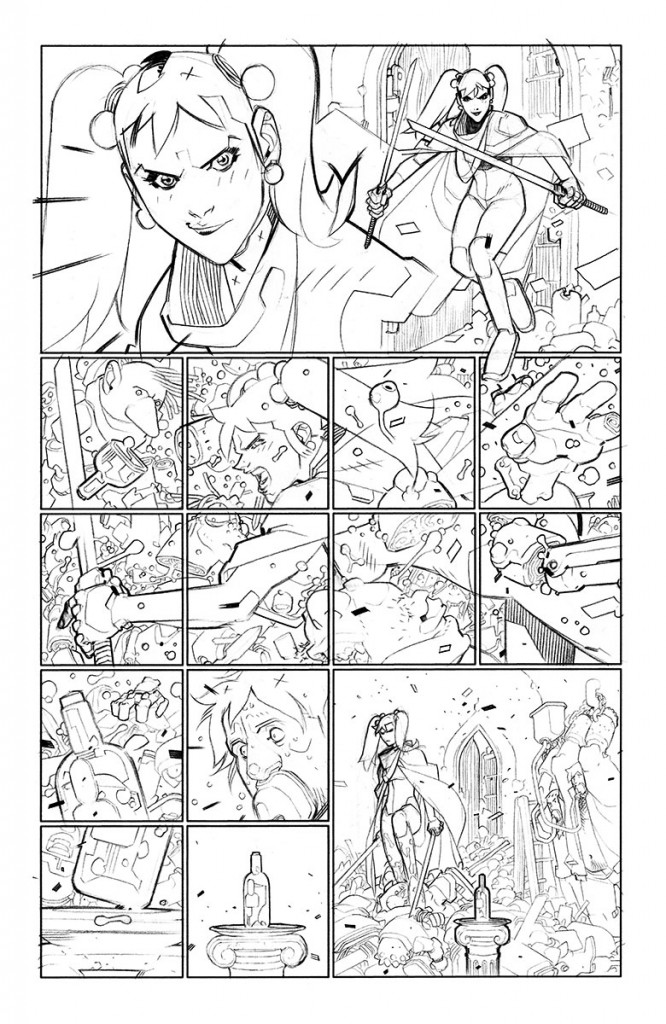 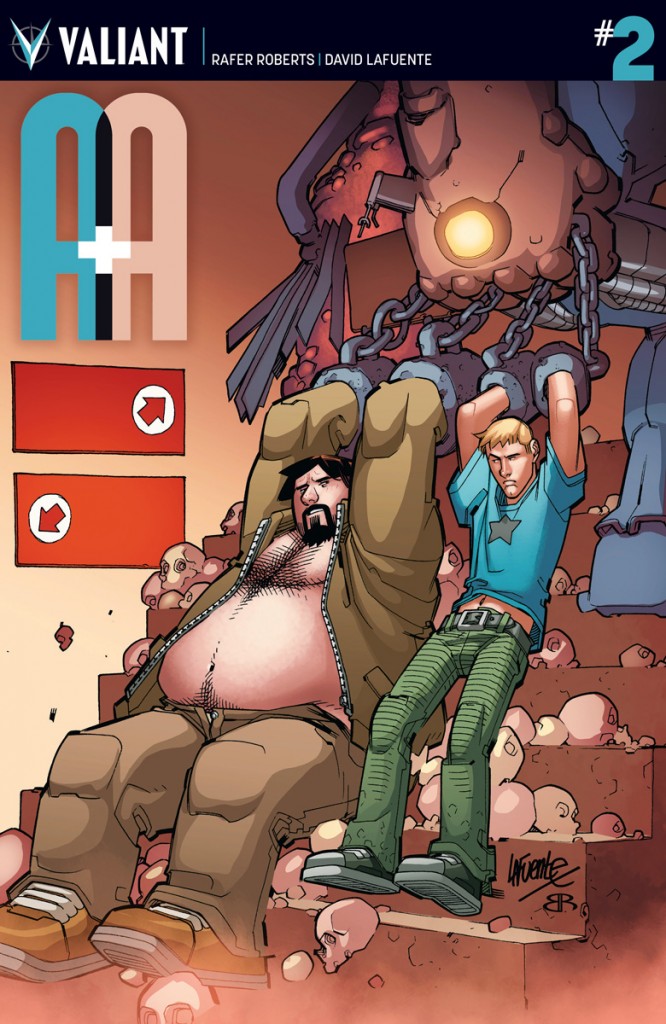 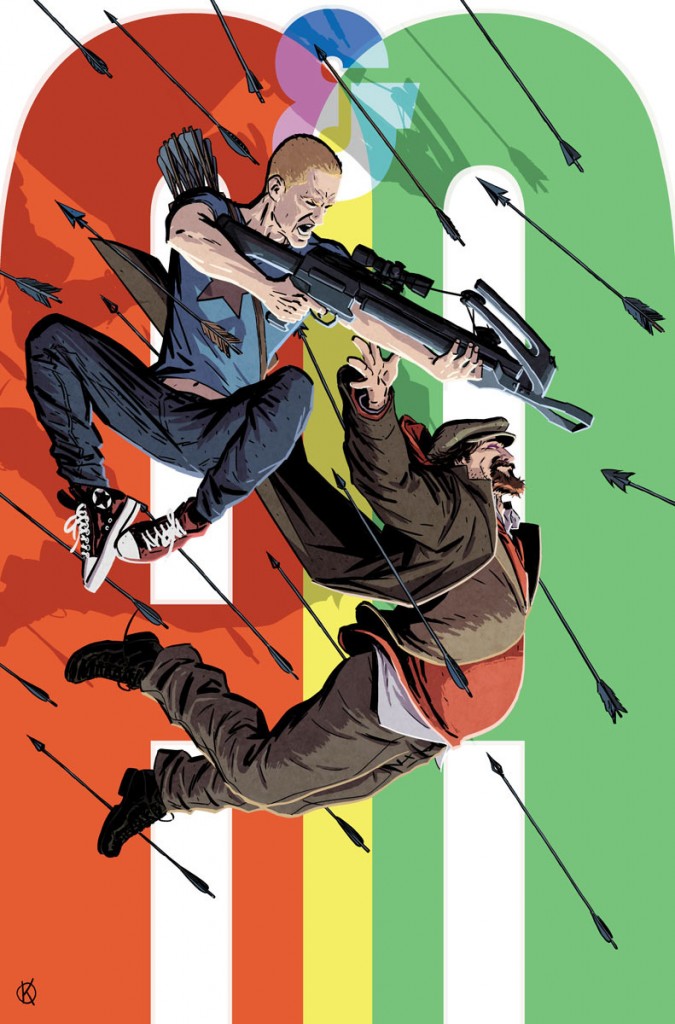 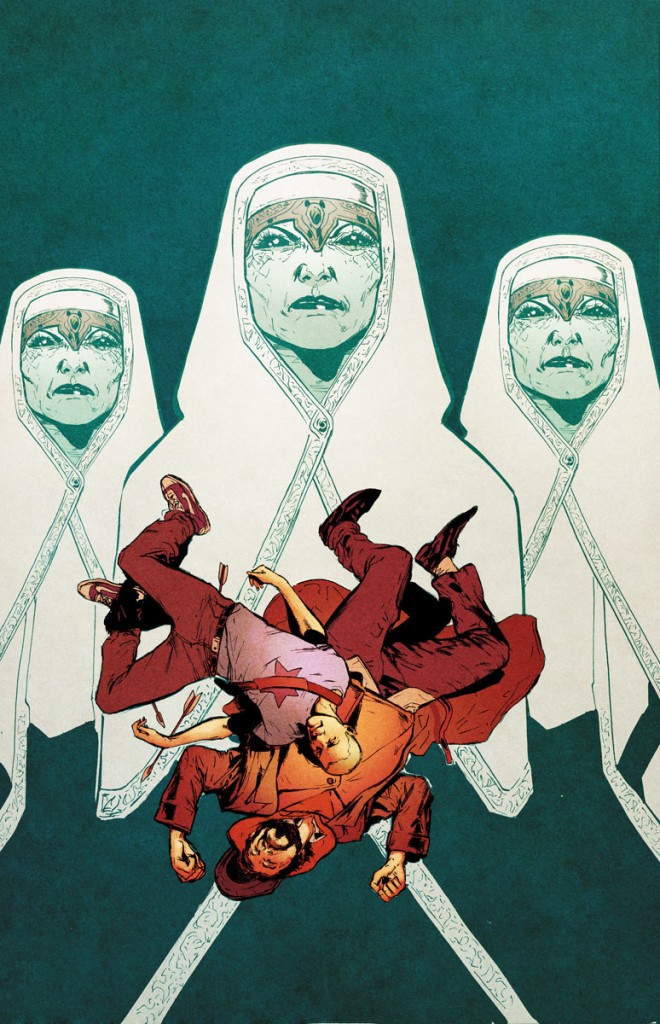